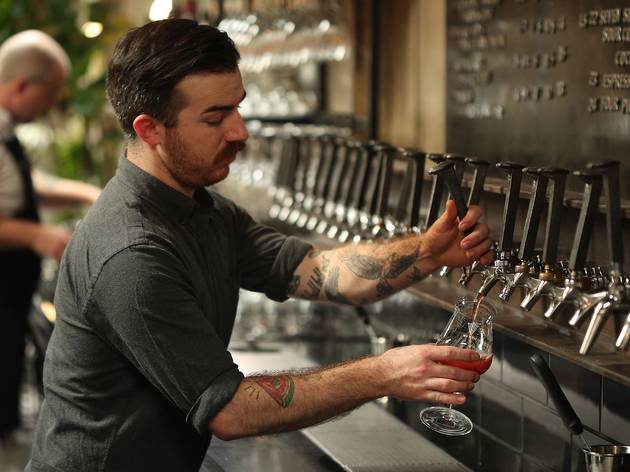 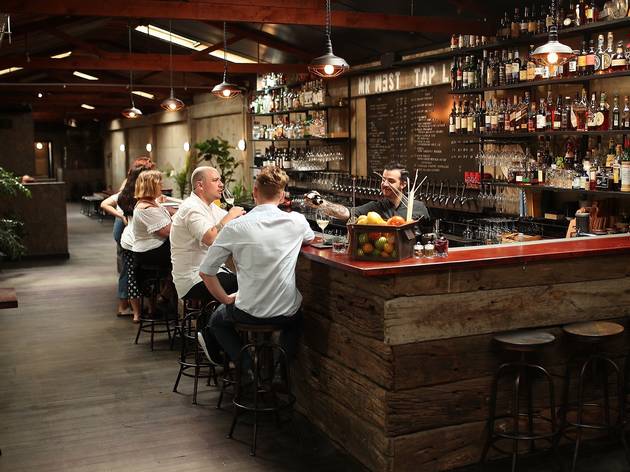 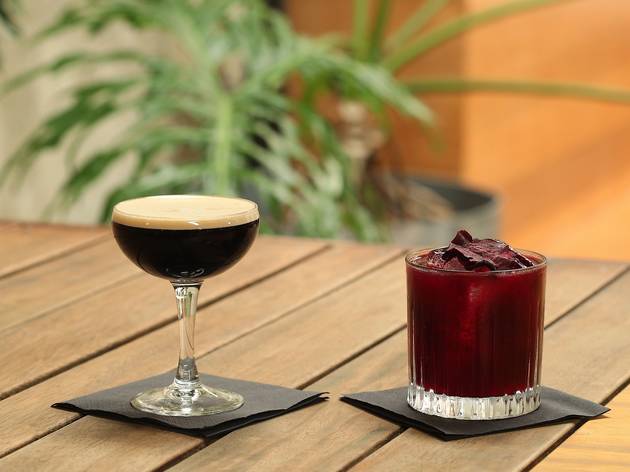 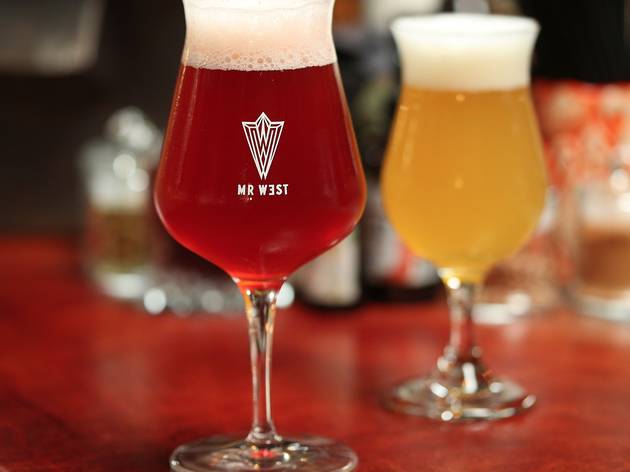 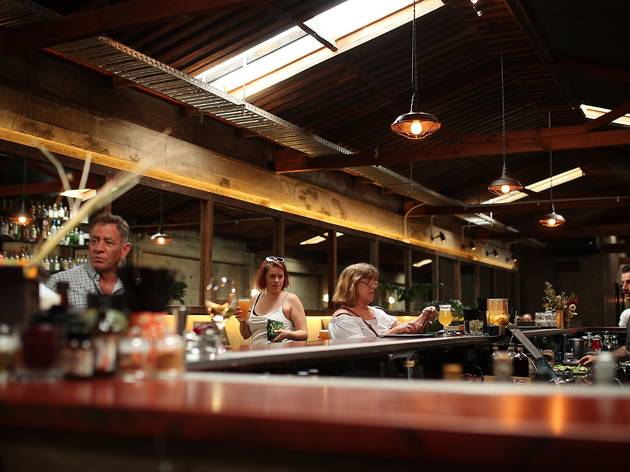 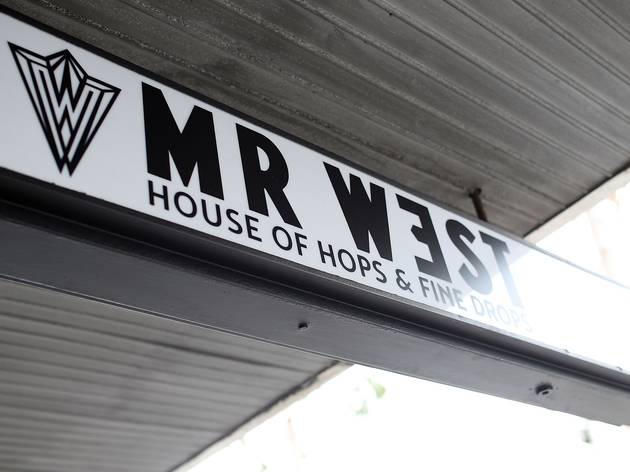 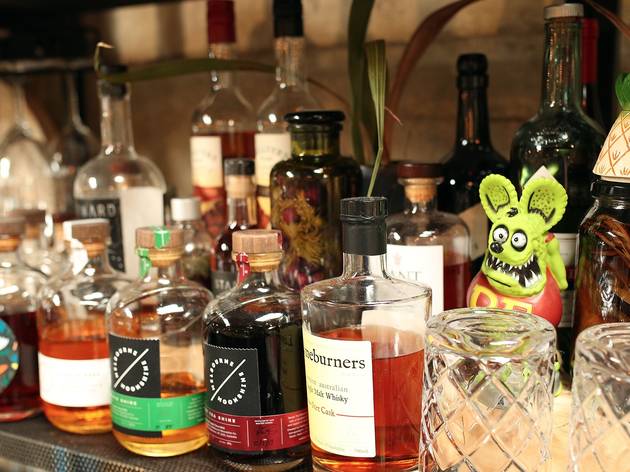 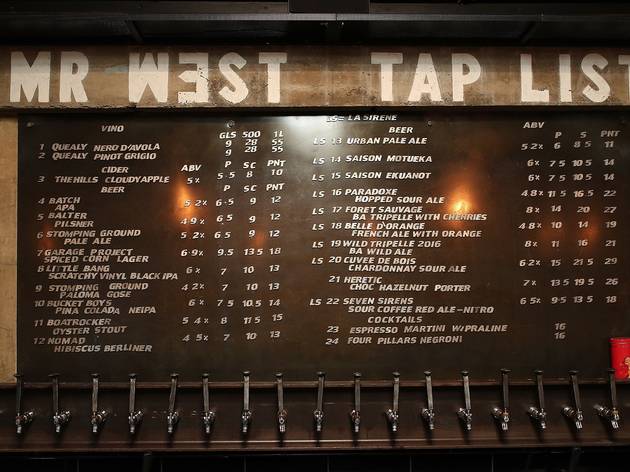 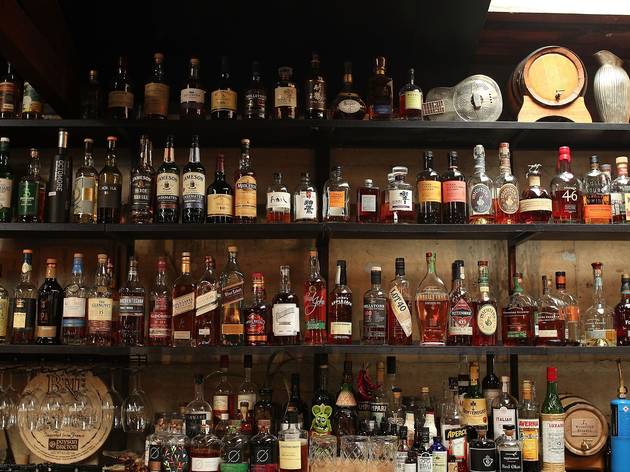 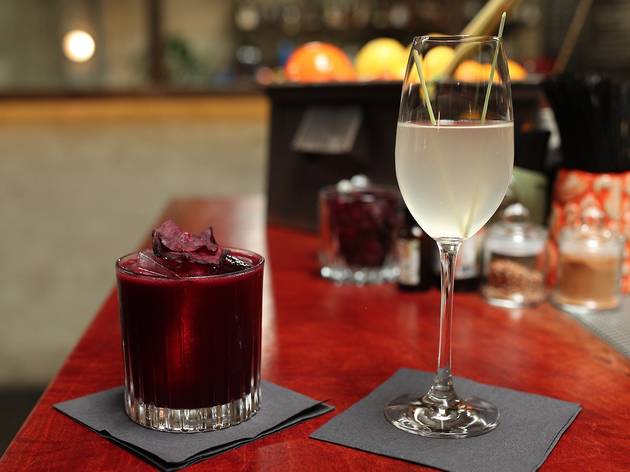 A bar that was once feared to be a marker for hipster doom is now a part of Footscray’s dynamic, cultural scene

Since Mr West opened in 2017, it has gone from strength to strength at a speedy rate despite being accused of gentrifying the suburb. Is started out as a first-floor bar serving up an excellent roster of craft beers over 26 taps, as well as a couple of cocktails and wines, but it has grown to be a Footscray favourite for anyone who enjoys a tipple. It now has its own independent bottle shop downstairs, selling small-producer wines, low-intervention numbers, and craft spirits at retail prices, seven days a week. Can’t find the time to get down there? Mr West has set up its subscription service for beers and wines that would keep any booze nerd happy. There are even regular tastings by local producers of liqueurs, spirits, beers and wines for people who want face-to-face knowledge about what they’re drinking from the people who made it.

At the heart of Mr West, there is still fun. An abundance of it. Across the street, Slice Shop is delivering NY-style slices to the hungry masses who want more than just cheese and charcuterie. Want to grab some takeaway dumplings, banh mi or broken rice from some nearby family eateries? No problem. In fact, Mr West encourages you to order whatever you like (providing they don’t serve it), as long as you’re supporting local businesses. This means you could be pairing your banh mi with a glass of Piedmontese vino bianco; enjoying a slice of pepperoni pizza with the sour beer on tap; or even snacking on cannoli while sipping on Mr West’s seasonal fruit punch blended with local spirits.

The team headed by co-owners Caleb Baker and Josh Hodges are always providing a good time because they’re having a good time. Each member is speedy, informative and flexible to each guest’s needs without pandering to outrageous requests, which makes it a destination bar as much as a local’s hang out. Earlier in the day, you’ll see couples propped up at the long wooden bar trying out the new brews that have come in, or spy locals with their dogs dropping by to pick up a bottle of something for home. But it is later in the evening when the bar comes alive with locals downing cleverly made cocktails well into the early hours of the morning.

For a bar that was once criticised for white-washing Footscray, it’s definitely been embraced not only by the cashed-up newcomers to the neighbourhood but by locals who have grown up in the area. And from the looks of it, everyone seems glad that Mr West has stayed.