How to bend the rules in Melbourne

Want to get up to no good? Here's how to break the status quo and cheekily skirt the norm in our city

Cue motorcycle noises: it's time for the rebels to come out to play. At Time Out we love a bit of rule bending. You could say it's fundamental to what we do. We're tasked with bringing you the local hacks, the untapped bargains, the secret under-utilised routes and behind-the-scenes info that help you navigate Melbourne like a boss.

One little cheeky hack that's come across our cluttered desks is an exclusive Harry Potter and the Cursed Child ticket price just for our loyal readers. Break the norm and see the magical play mid-week for just $99 (plus $9.75 transaction fee) per part. Head over to this secret portal to access the tickets. And in the meantime we've teamed up with Harry Potter and the Cursed Child to show you how to make the most of Melbourne with a smidge of rebellion.

1. Think public transport is too rigid to possibly manipulate in your favour? Think again. A lesser known travel hack is that you can catch the tram before 7.15am for a free ride. This off-peak time means you can coast in or out of the city without spending a cent. Sure, this isn't like "breaking the rules" by leaving the train once a Myki inspector boards, but shush, it's sanctioned rule-skirting. For a full day of CBD rebellion, make the most of the free tram zone.

2. Avoid the Queen Victoria Market lunch crowds by getting your borek (or gozleme) from the outlet on Elizabeth Street. The product is the same and the shop, aptly named Borek & Gozleme, is a four-minute walk from the market version. Here, you are breaking an unspoken social rule: if there's a queue it's good. We say poppycock to that! Eat smarter, not harder and get the goods from the quieter business.

3. In the middle of a brutal Melbourne winter hot chocolates and takeaway soups are the go-to. It's a socially accepted norm that you combat the chill with something warming and media outlets start tripping over themselves trying to keep up with the hottest of hot food-listicle juggernaut (speaking from experience, obviously). Do you know what says "I'm a rule breaker and also potentially a Bear Grylls-level survivalist?" Grabbing a gelato from Piccolina in the middle of winter. There'll be no lines and you'll challenge your internal chill resistance. Perfect for training for an environmental apocalypse, no? Have you read The Road by Cormac McCarthy? You know what we're talking about if you have. Go forth and prosper unseasonal ice cream eaters.

4. Call a “parma” a “parmi” in front of a Melburnian. Better yet, order it that way and watch heads explode.

5. OK this is getting very food-centric, but order a salad not a kebab after a big night out. Your bod is crying for grease, it wants a kebab or Maccas at a cellular level, but it will be pleasantly surprised by the freshness injection. This is actually the impetus for eighty of Alison Roman's recipes: crunchy lettuce having a resetting, refreshing effect on your brain (please don't email us, scientists). Yeah, breaking the rules by bio-hacking your drunkness! What an anarchist! Hit up Stalactites, Butcher's Diner or Bar Margaux for the late-night crispness.

6. Get the five-star dining experience of Vue de Monde by perching at Lui Bar and reaping the benefits of the cheaper snack menu (it's the same kitchen) and stellar wine list. In fact, please refer to our whole cheap hacks for fine dining feature. This tiny rule detour exists in lots of fancy eateries all over town.

7. Wear clothes with an explosively flamboyant colour palette. You'll absolutely cause some of Melbourne's staunchest advocates for black-only garb to self-destruct. It's maybe Melbourne's number one rule? Wear black or go back to Sydney. Show them you belong in our city and won't be complying with the pressure to look like a cultured panther at all times.

8. Absolutely flat-out refuse to acknowledge that AFL is real. Here you'll be smugly committing a cardinal sin by not acknowledging Melbourne's favourite sport exists while also excusing yourself from ever having to talk about it again. People will try to show you evidence of its presence, they'll have scarves and beanies and a serious facial expression. But hold on to your conviction that it doesn't exist and reap the rewards of smashing the system – sheer nonsensical pleasure. It's called Aussie Rules after all, and this list is about breaking those. Break those Aussie rules, fair reader.

9. Who says you have to have all the fun on a weekend? Break free from the status quo and start doing all of your leisure activities smack bang in the middle of the week. Here's how to go ham on the weekday self-care and don't forget our aforementioned Harry Potter and the Cursed Child exclusive mid-week price. 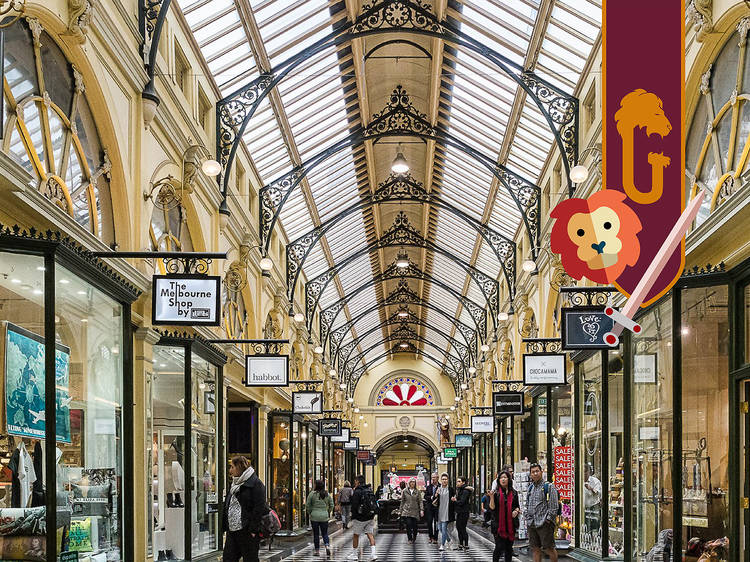 A Gryffindor's perfect day in Melbourne

Embarking on courageous adventures is what Gryffindors are known for, so here are a bunch of ideas for your next group hang around Melbourne. The best part? There will be plenty of time for a (butter) beer. 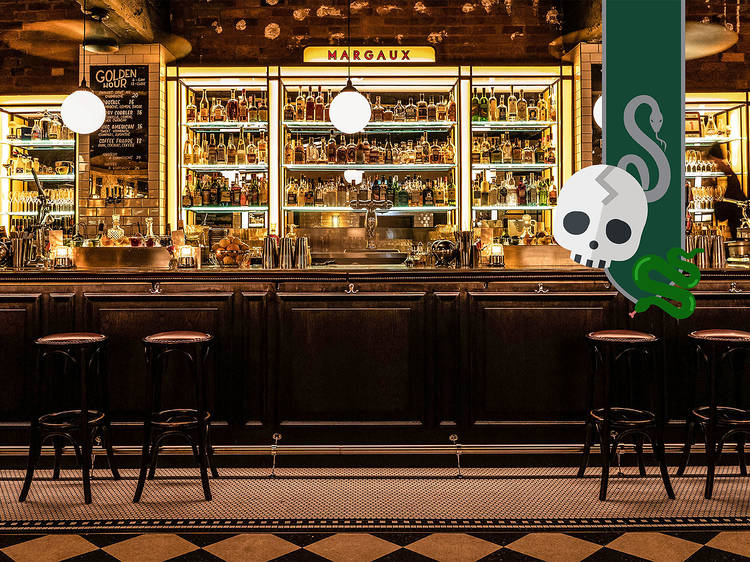 A Slytherin's perfect day in Melbourne

Slytherins have an appreciation for the finer things in life. If you fly the green and silver, here’s where you should go to have the most perfect Slytherin day in Melbourne. 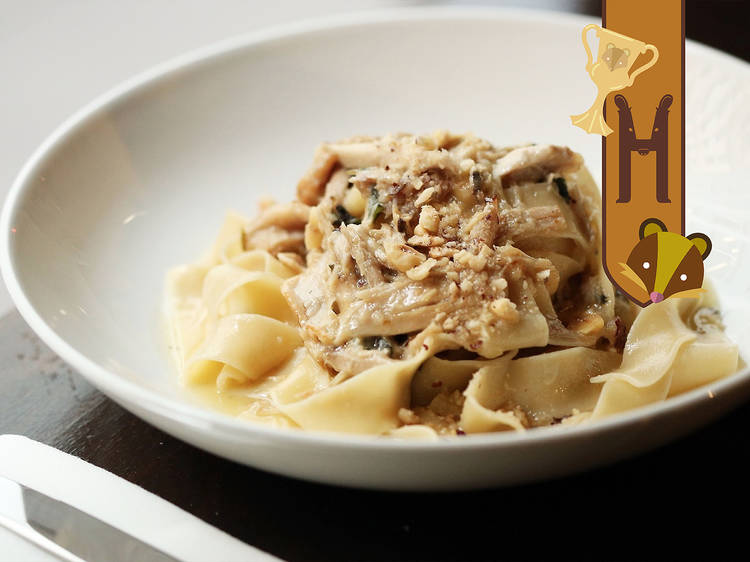 A Hufflepuff's perfect day in Melbourne

Hufflepuffs are the best kind of friends – their common room’s proximity to the Hogwarts kitchens means they absolutely love food.