Brickell, Miami: the ultimate guide to the neighborhood

Explore Brickell, Miami's burgeoning urban center, with our picks of the best things to see, eat and do in the busy neighborhood

What’s the deal with Brickell, Miami?

Brickell’s unrelenting development boom has meant quite a few things for Miami’s financial district. It’s led to a neighborhood constantly influx, be it in terms of its population, which nowadays is largely young professionals and transient residents, and its businesses—a new Miami restaurant is springing up nearly every week. It’s also why the tightly bound urban core scares off suburbanites used to their personal space. Brickell is the closest Miami will get to Manhattan in walkability, skyscrapers, traffic and public transportation. And that’s, in part, what’s made this once growing patch of office buildings appealing to more than just nine-to-fivers.

What will you find in Brickell? World-class restaurants, Miami’s tallest high-rises, the headquarters of the nation’s top law firms and the globe’s most recognized financial institutions and bars—so many bars.

Order up a round of cocktails at Sugar, Miami’s tallest rooftop bar. There’s so much lush foliage 40 stories up it’ll feel as though you’re drinking in a secret garden.

Grab drinks and a bite at Riverside Miami, a sprawling waterfront venue dotted with restaurants and multiple bars. Local spin studio RedBike also hosts outdoor classes here should an alfresco workout be in the plans as well.

Brickell City Centre is an indoor-outdoor mall whose genius architecture grants folks protection from the elements while outside. There are two food halls, numerous restaurants and countless stores to keep you entertained while shielded.

There’s a Miami Metromover station in Brickell, located at SW First Avenue and 12th Street, across from the Publix.

Brickell is smack dab between Downtown and Key Biscayne. Though, despite its proximity to both of these neighborhoods, getting to and from them still takes time, specifically during rush hour. Don’t be surprised if it takes you 30 minutes to travel a mile in Brickell by car. There’s always a bridge that’s going up or a traffic light that’s backed up for blocks. You’re usually better off walking.

Brickell is one of Miami’s safer neighborhoods. Its streets are well lit and typically crowded at all hours of the day and night.

Does Brickell, Miami have a beach?

Sadly, no, there’s no beach in Brickell but the neighborhood does boast some impressive bayfront views. The closest thing you’ll get to seeing one is the Mandarin Oriental’s private “beach,” where there’s a swath of white sand but no shoreline. 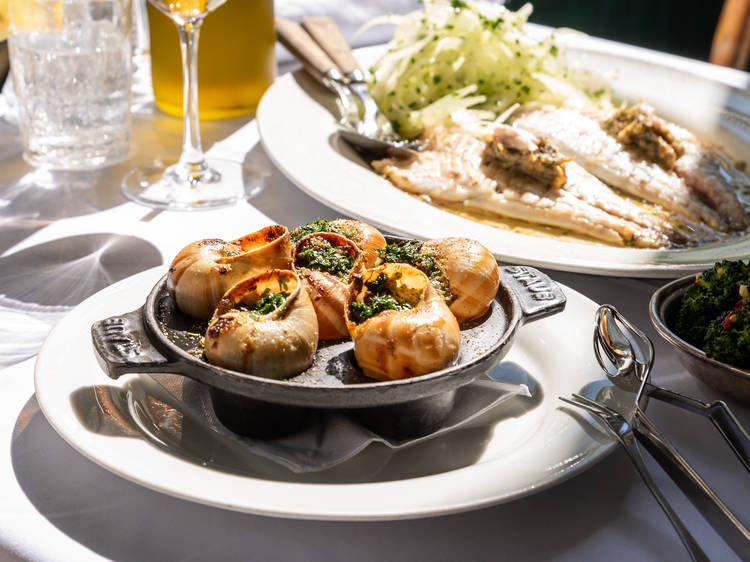 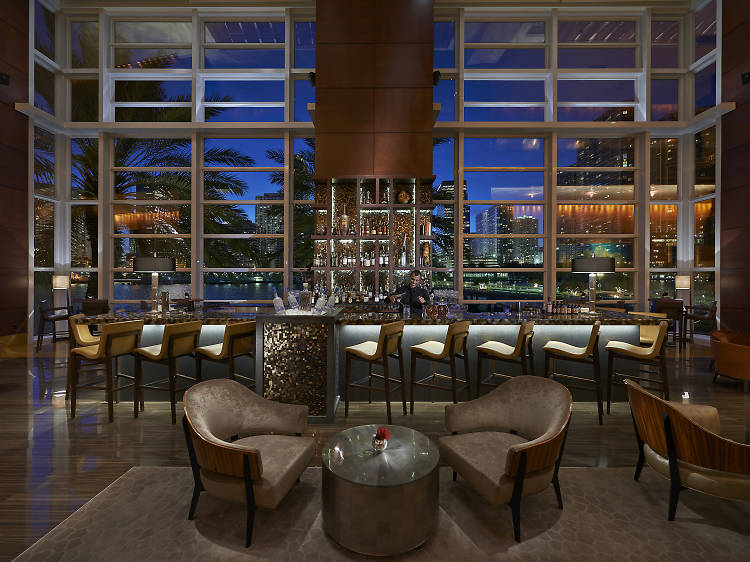 You're due for a fancy night out 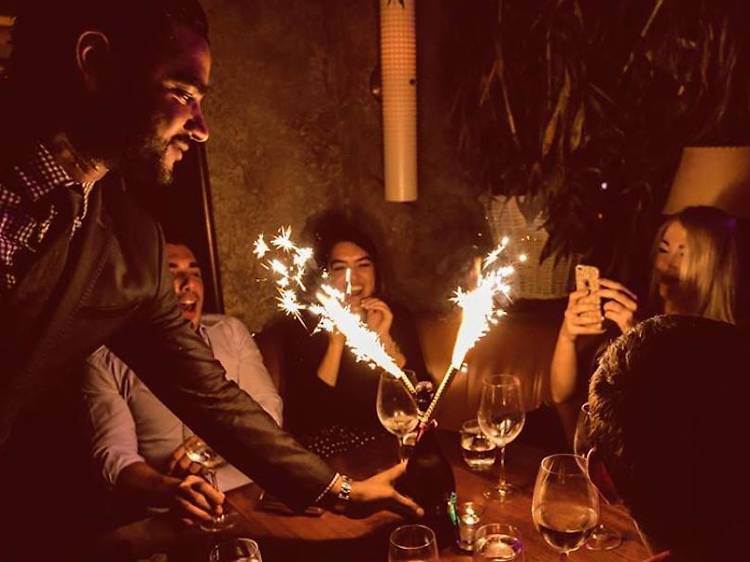 The best things to do in Brickell for every budget 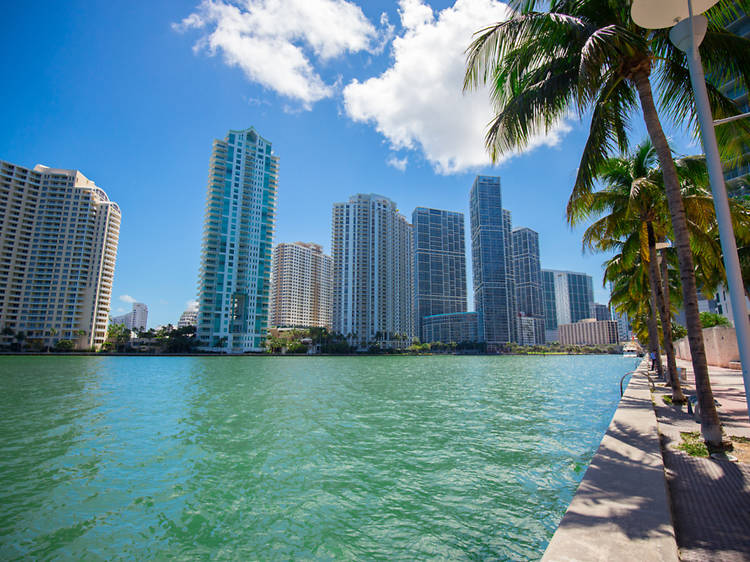 The best Airbnb Downtown Miami homes you can rent

Need a place to stay close by? 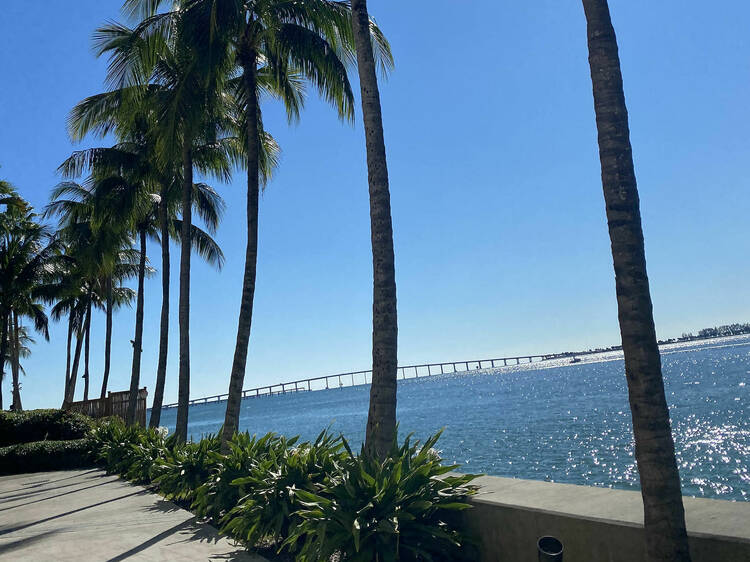 The very best of Brickell, picked by an in-the-know local 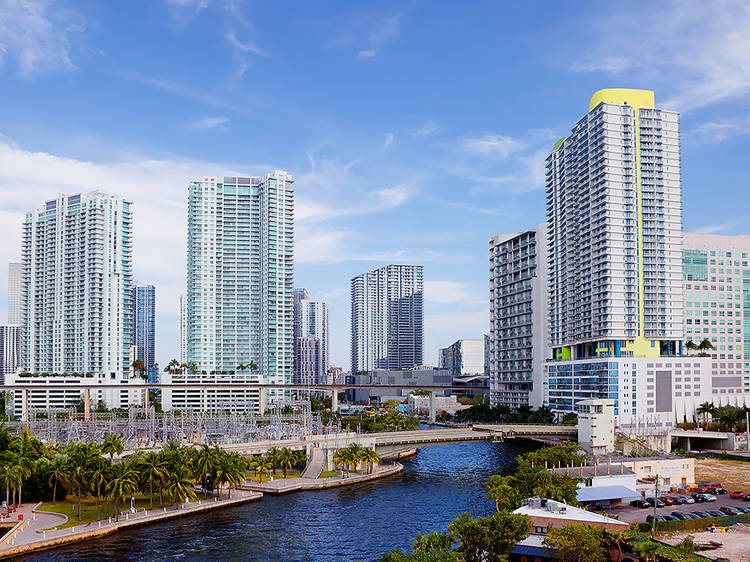 Is Brickell Miami’s most overrated neighborhood? 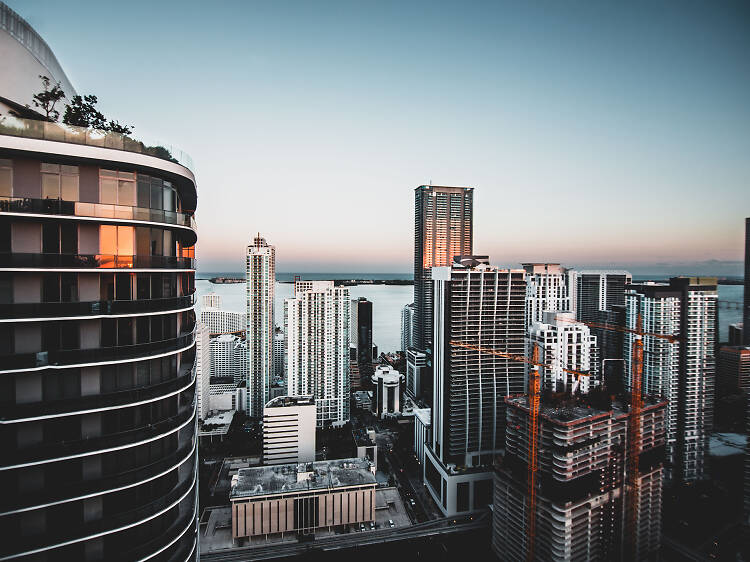 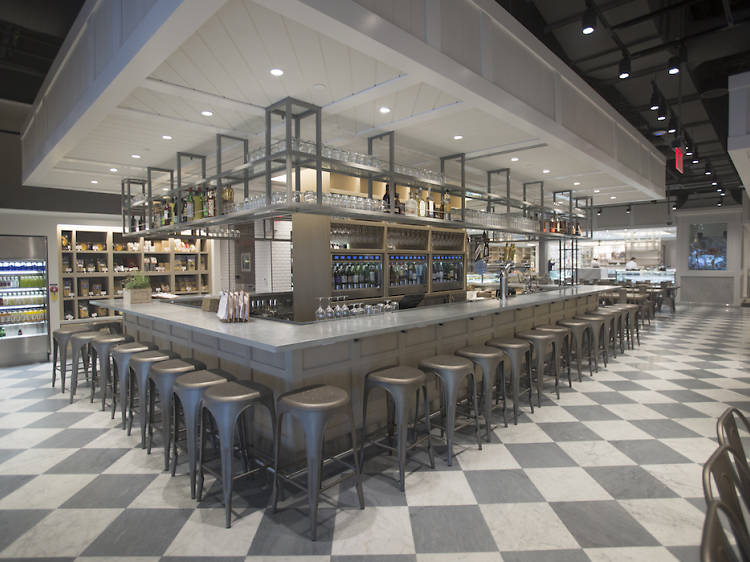 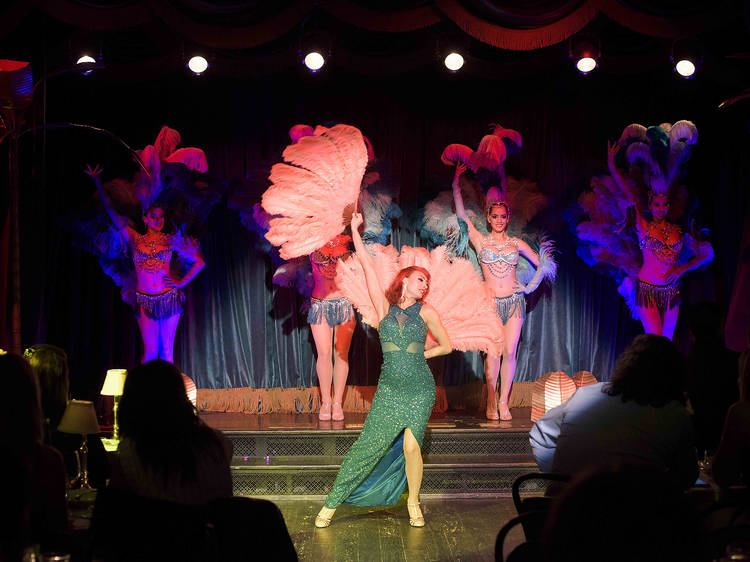 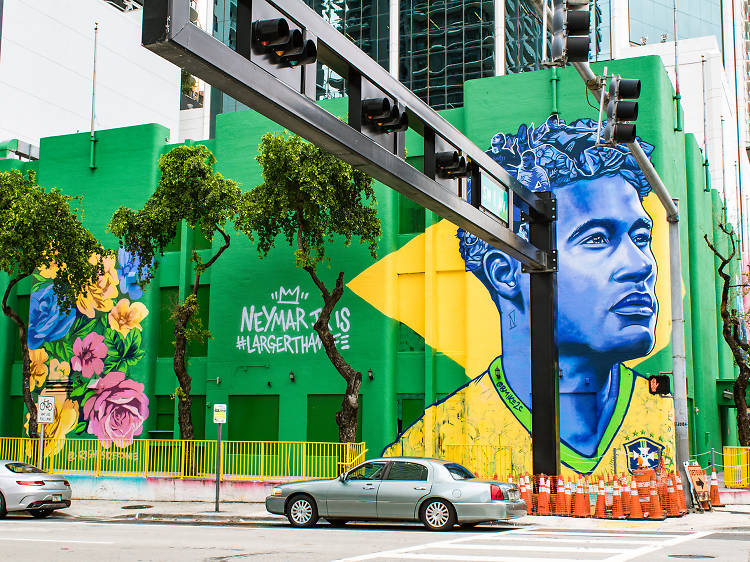 The U.S. didn’t make it to the World Cup—but at least we have this Brickell mural? 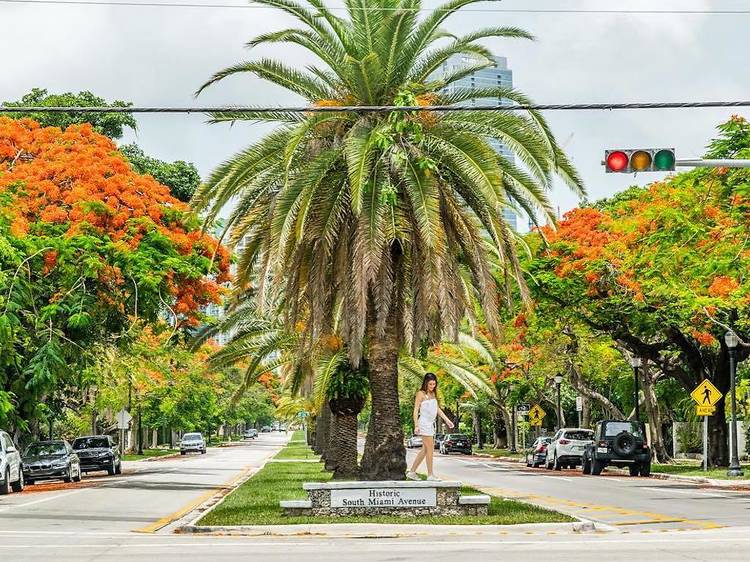 The most Instagrammable streets in Miami