Why they’re single:
Jia: She’s ethically non-monogamous.
Soly: She feels like dating apps are too draining.

Ideal date:
Jia: Going to a water park where there’s a beach, a concert and a food-truck festival
Soly: Watching a movie on the pier and having a picnic

First impression
Jia: “She was a bit nervous and out of breath when she showed up. She wasn’t really my type, but as I got to know her, I found we had a similar sense of humor.”
Soly: “I thought she was warm and friendly. I was a little frazzled and sweaty because I had just run over and was a little late. I don’t really have a type, but she seemed outgoing.”

Chemistry
Jia: “No romantic chemistry; I think we were on the same page. It’s a very queer thing to bring up astrology, and we talked about that. We didn’t have compatible signs.”
Soly: “No chemistry. It was probably one of the quickest dates I’ve ever been on. She brought up a lot of movies that I’d never seen, so I feel like I kind of disappointed her.”

Awkward Moment
Jia: “It started pouring really hard during our date, and that kind of ruined it. I kind of wanted to go home after that. I wasn’t expecting it, so I didn’t even have an umbrella.”
Soly: “Probably how sweaty I was at the beginning. I had to dab myself with a napkin at one point; it was really bad. She said she didn’t mind, but she probably did.”

Afterward
Jia: “We brought dessert outside to eat, and then it started to rain. I told her I wanted to go, and I gave her a hug goodbye. We had exchanged our social media earlier.”
Soly: “It just started torrential raining. So, that’s when the date ended. We didn’t exchange numbers, but we did add each other on Facebook. We haven’t talked, though.”

Verdict
Jia: ♥♥ “There were a lot of awkward pauses and a lot of nervousness. I felt like I put a lot into getting prepared for the date and that it wasn’t exactly matched.”
Soly: ♥ “There just wasn’t really a spark. Both of us were making an effort, but it wasn’t really there. I really do think I disappointed her a lot with some of my answers.” 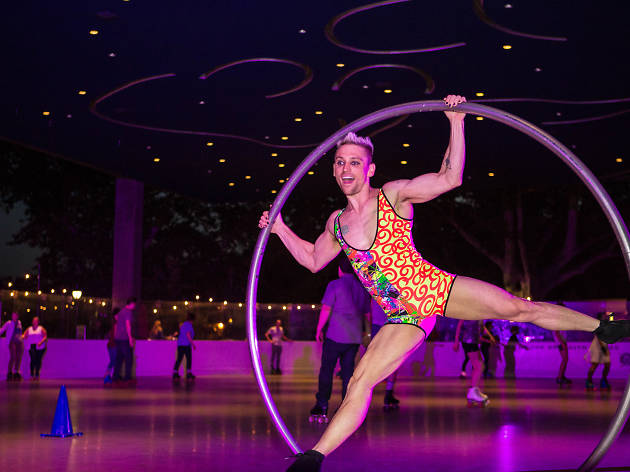 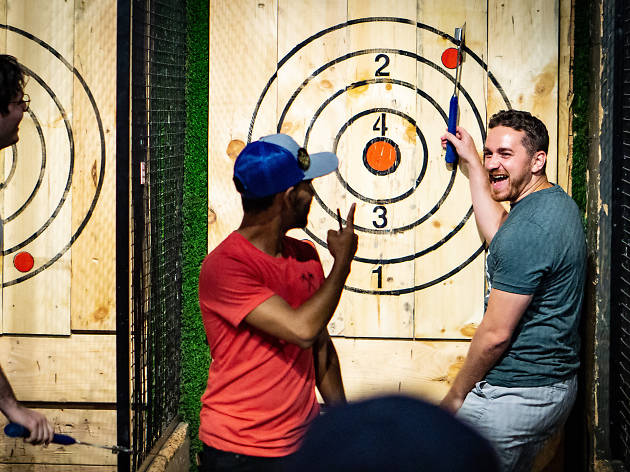 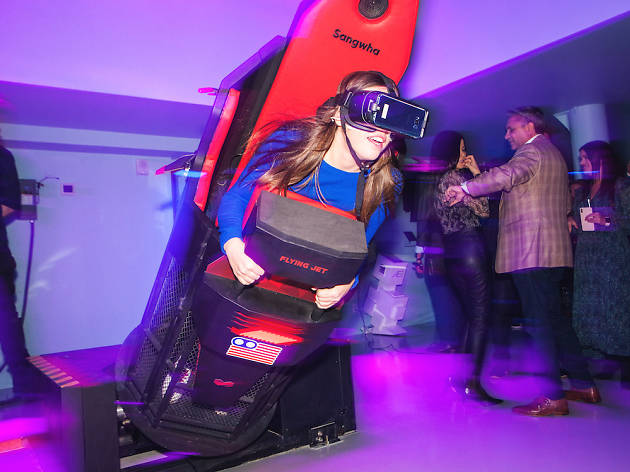 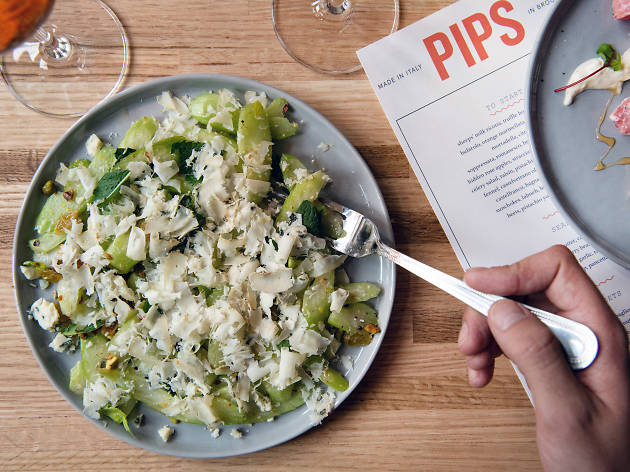 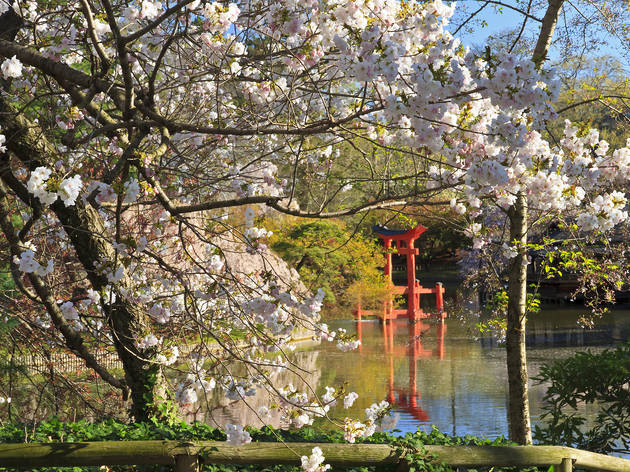