Guide to Broadway Week in NYC

Shopaholics have Black Friday, foodies have Restaurant Week and hardcore theatergoers have Broadway Week, which offers half-price tickets to some of the best Broadway shows, including many Tony Award winners. Organized by the city’s marketing, tourism and partnership arm, NYC & Company, the program is designed to stimulate sales during weeks when Broadway attendance traditionally dips, so everybody wins: The productions get full houses, and savvy audiences get cheap Broadway tickets. (Usually not Hamilton, though—sorry!)

What is Broadway Week?

Broadway Week in NYC is a ticket deal offered by Broadway producers and NYC & Company. For a limited time, it lets you buy two tickets to most Broadway shows for the price of one. This does mean that you'll need to buy at least two tickets.

When is Broadway Week?

Broadway Week occurs twice a year, and lasts more than one actual week. The next one spans from January 18 through February 13, 2022.

How can you get tickets for Broadway Week?

The new batch of Broadway Week tickets goes on sale January 11, 2022. The most popular shows sell out fast, so the earlier you buy your seats, the better chance you have of seeing your first choices. Aim for 10am on the first day if you can, and make sure your accounts are up to date on Telecharge and Ticketmaster are up to date to make the process as fast as possible. Visit the Broadway Week website to buy tickets and peruse the list of participating shows.

What shows are available during Broadway Week?

Nearly every show on Broadway participates in Broadway Week—but not all. For example, the most recent edition, two years ago, did not include Hamilton or To Kill a Mockingbird. The list of participating shows goes live only on the first day of ticket sales, i.e. January 18, 2022.

What seats are available during Broadway Week?

The tickets sold through Broadway Week tend to be ones that producers are most eager to sell: in balconies, mezzanines and side areas. For an extra $20 per ticket, you can get an upgrade that givs you access to a pool of better seats. (Note that these seats tend to cost more even before you add the $20.)

Is there an Off-Broadway Week?

Under ordinary circustances, indeed there is. Like Broadway Week, Off-Broadway Week comes but twice a year, and information about it can be found at NYCGo's Off-Broadway Week website. The first 2022 iteration of Off-Broadway Week will take place from February 14 through 27. A group called the Off Broadway Alliance also has its own program called 20at20, which offers $20 tickets to patrons who show up at the box office of many long-running Off Broadway shows 20 minutes before curtain time; no plans for a 2022 edition have yet been announced. 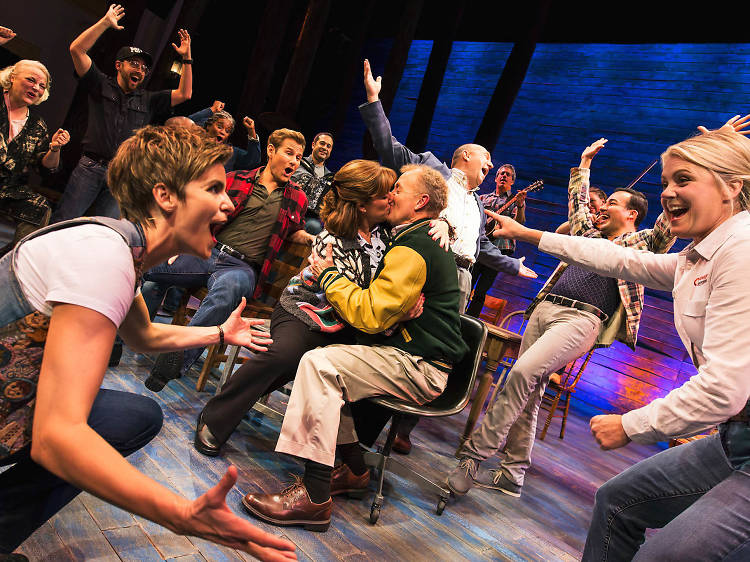 These are the shows participating in Broadway Week 2022 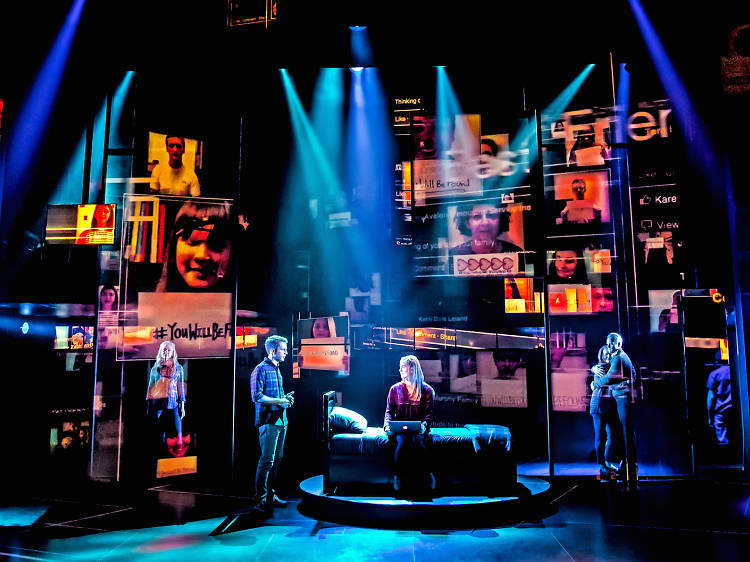 All the Broadway musicals to see right now

Broadway musicals are the beating heart of New York City 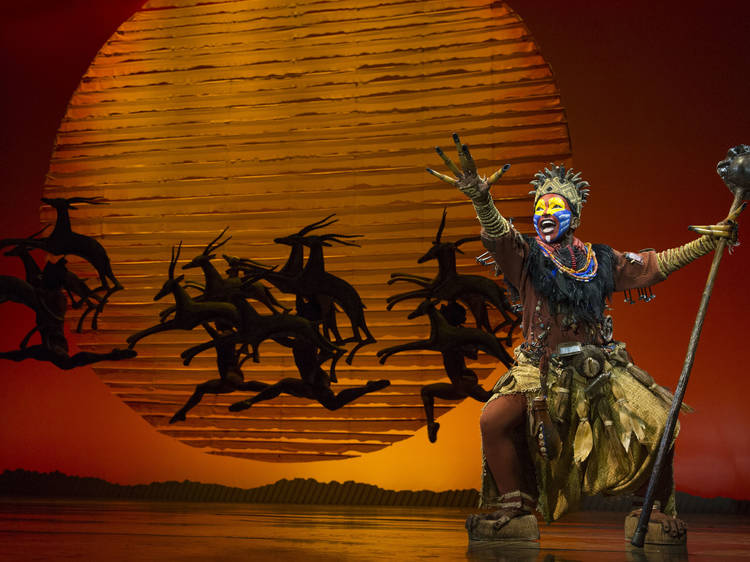 Want to see a Broadway show in NYC? Here’s the complete list of plays, musicals and revivals running now. 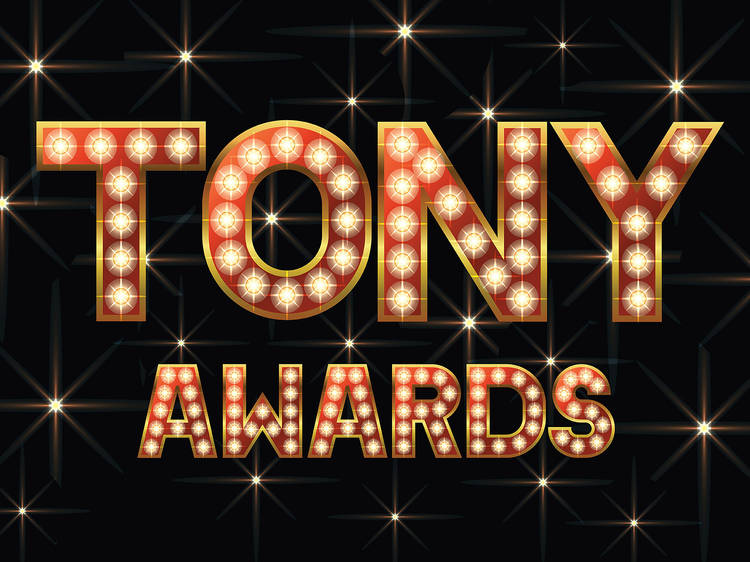 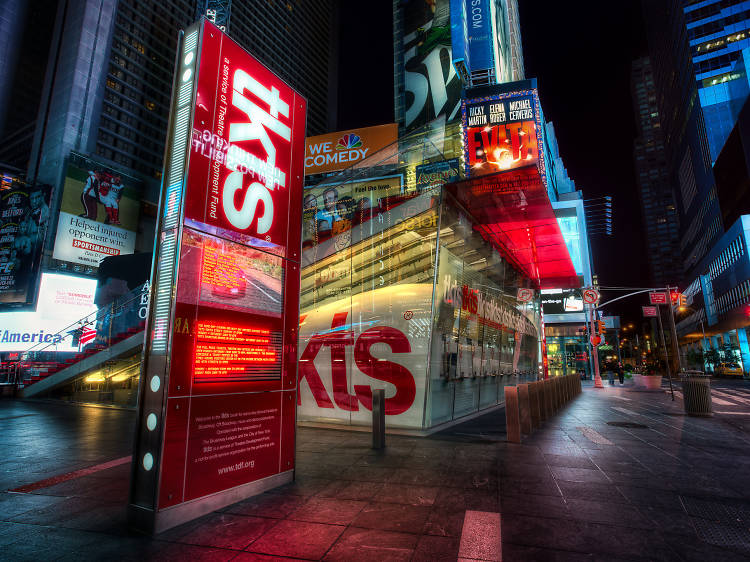 How to get cheap Broadway tickets in five easy steps

Discount Broadway tickets are everywhere, and modern technology makes it easier than ever to find cheap seats

Things to do nearby during Broadway Week 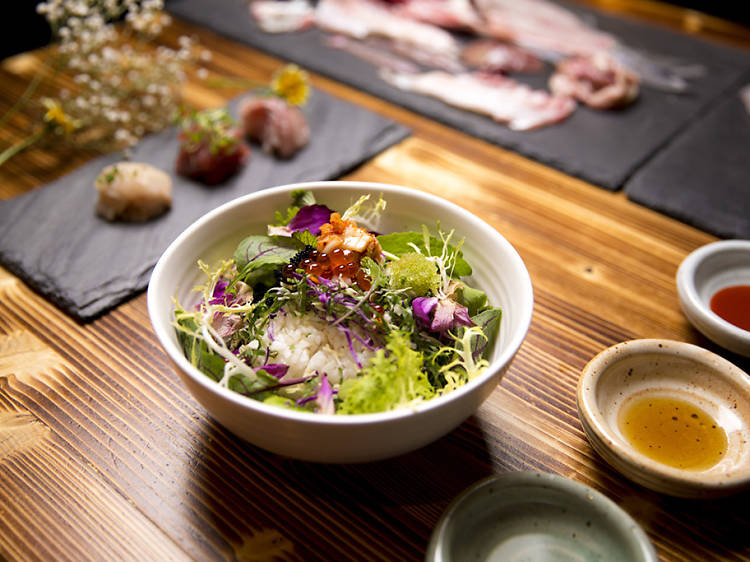 So you’re going to a Broadway show, and you want to do better than the TGI Fridays across the street. We’re here to help. 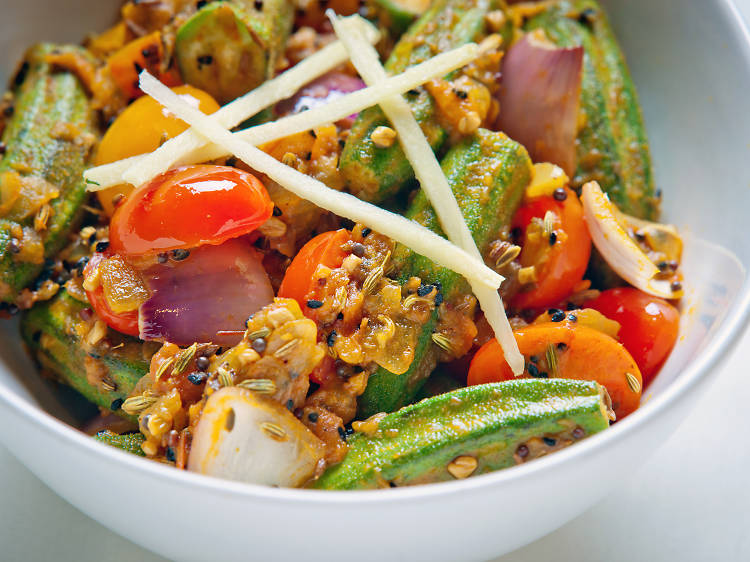 Past coverage of Broadway Week in NYC 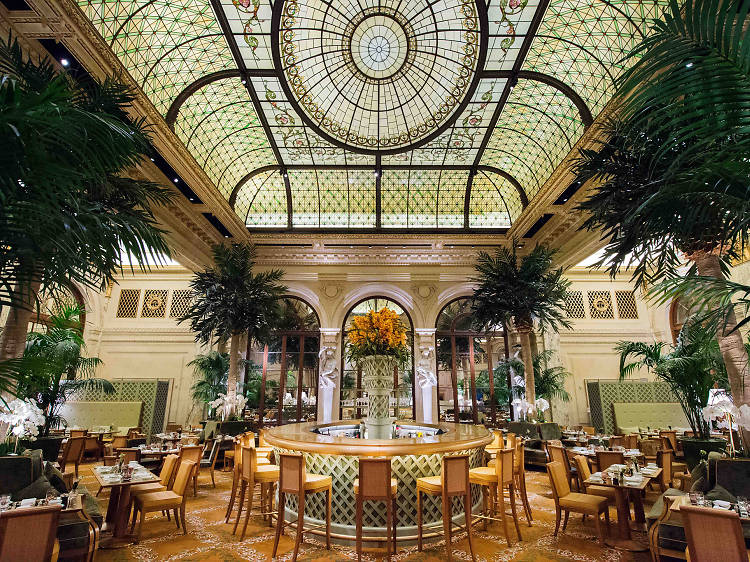 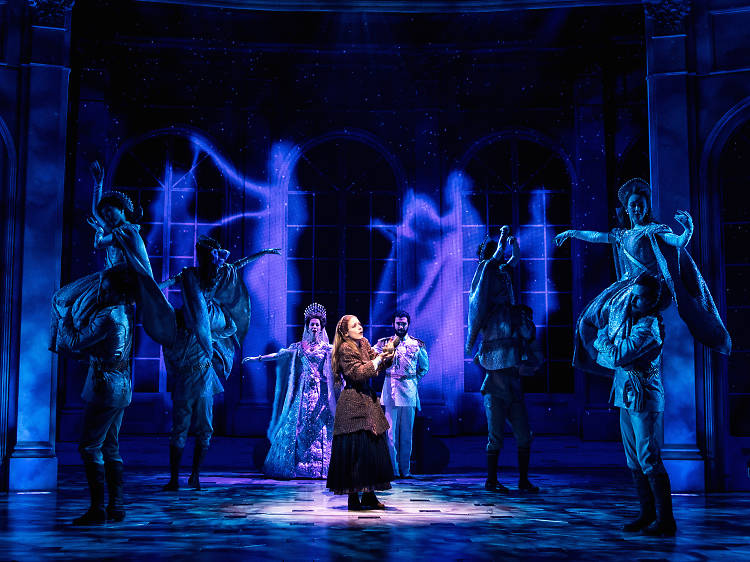 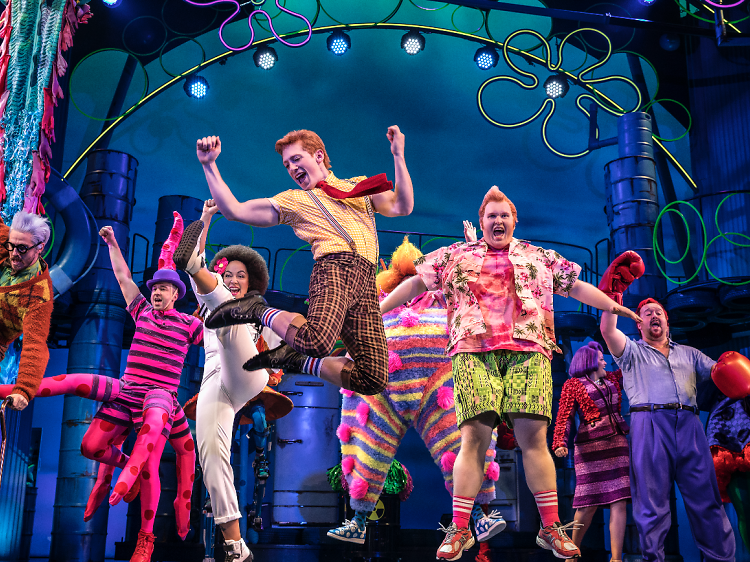 Want to get cheap tickets to the best Broadway shows? 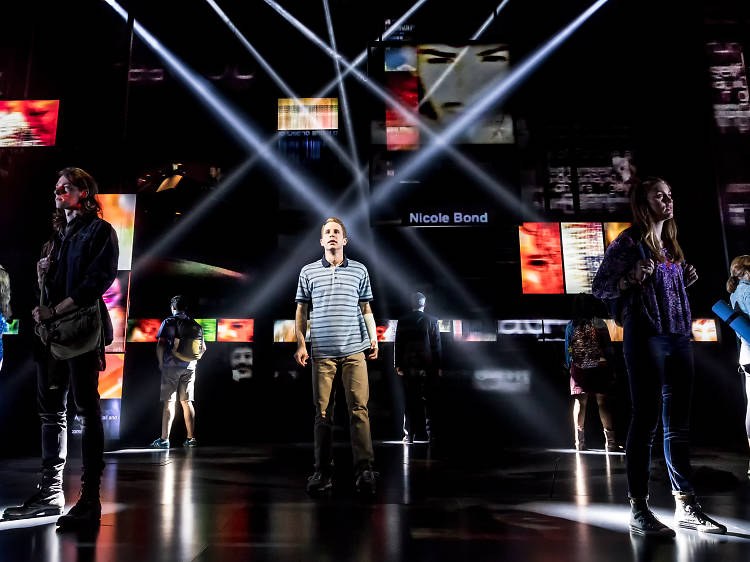 Broadway Week in NYC has returned for 2017!