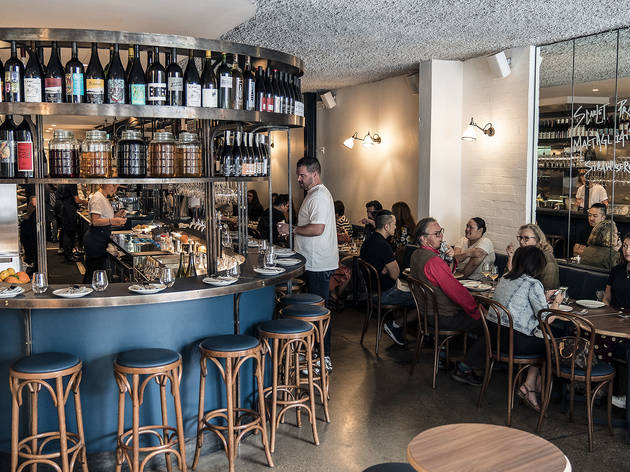 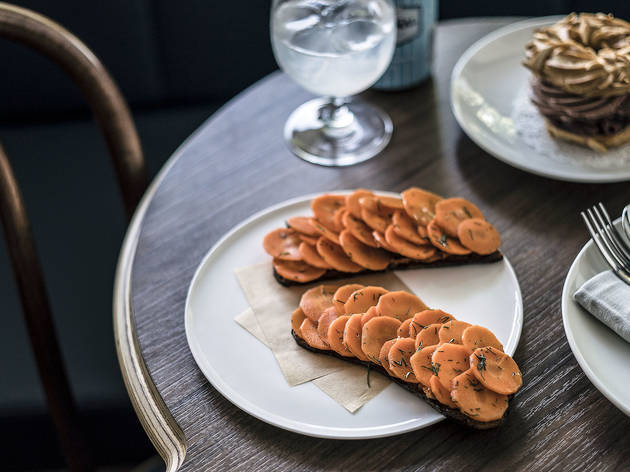 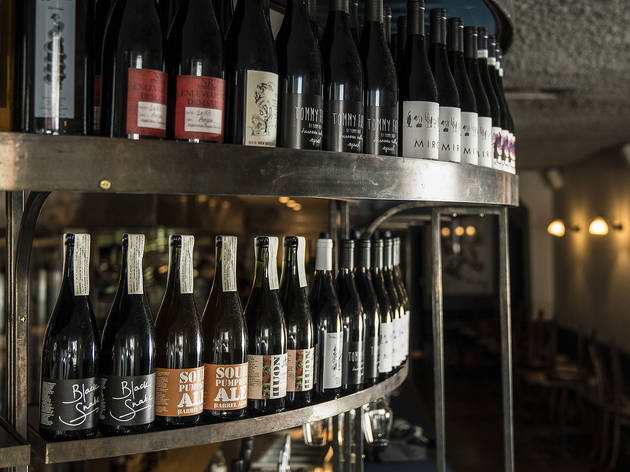 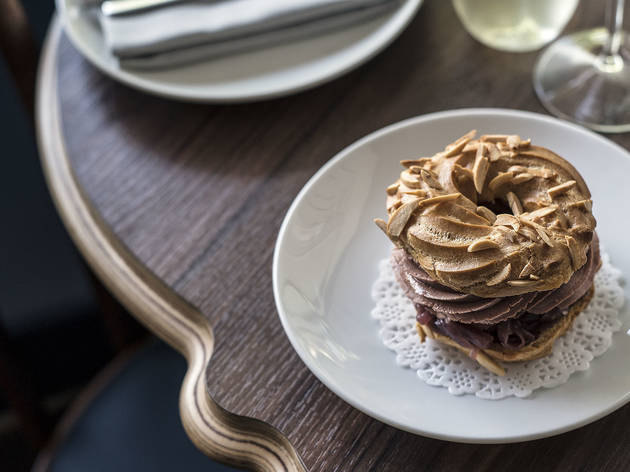 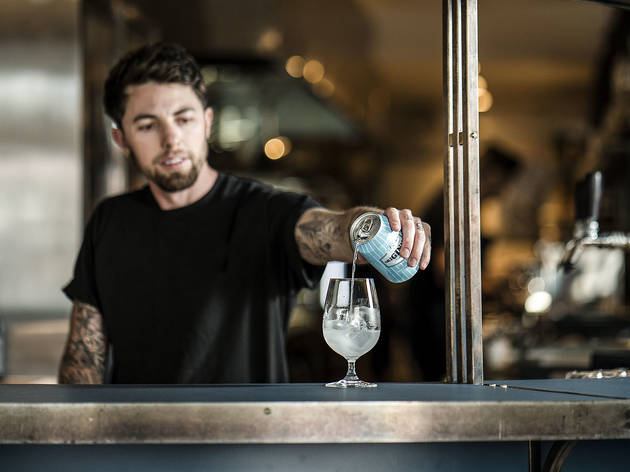 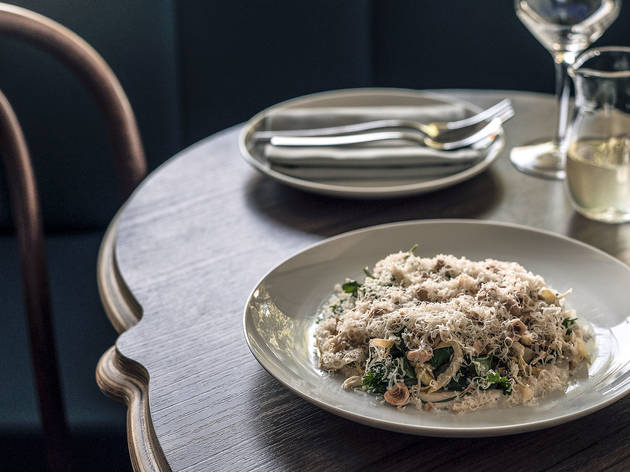 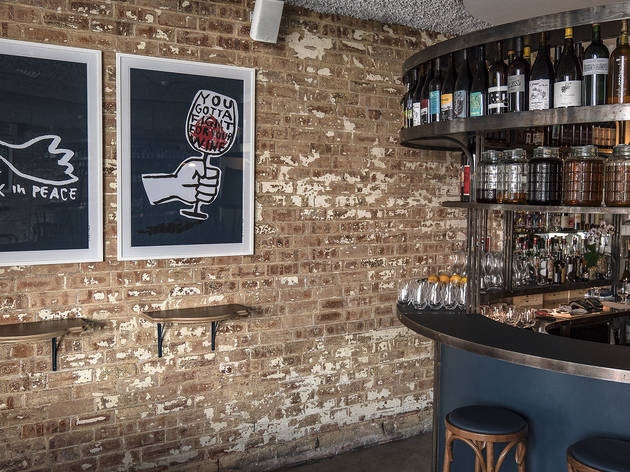 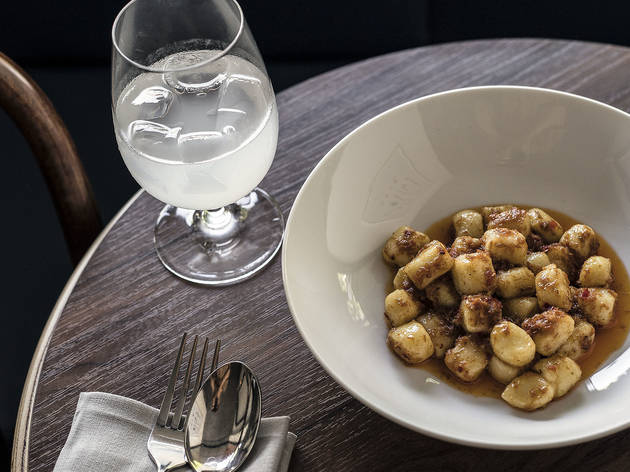 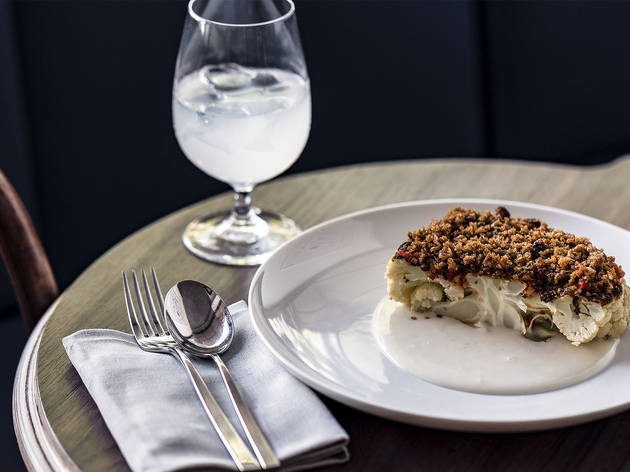 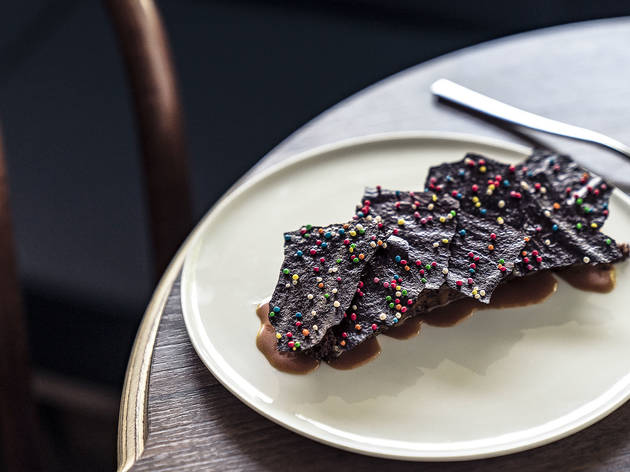 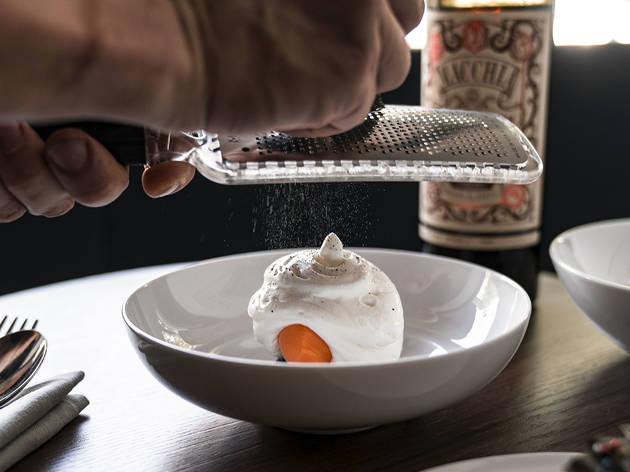 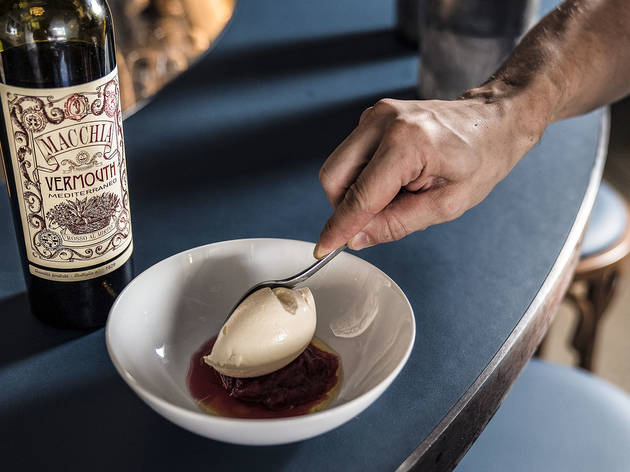 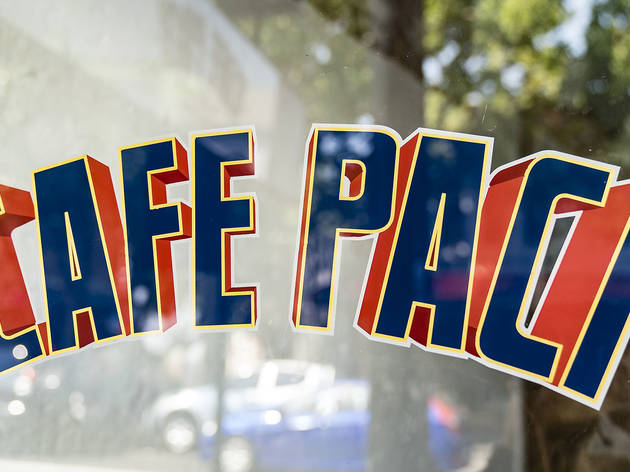 Count your lucky potato and molasses bread, folks. Café Paci is back and here to stay

A booze-friendly, panko-crumbed fried anchovy and mozzarella sanga. Devilled eggs given popcorn-like punch with spiced butter and trout roe. Fiery ’nduja swiped across rye crackers, the heat interrupted by thin rounds of dill-pickled carrot. These are just some of the hits of Café Paci 2.0. And the great news? We’re only at the snacks.

After a three-plus-year wait, Finnish chef Pasi Petänen has swung open the doors to his permanent reboot on King Street in Newtown. With him, he’s brought plenty of imagination and technique, along with stellar booze and an unstoppable team.

The original Café Paci opened in Darlinghurst in 2013. The building was slated to be knocked down, so Petänen was there for a good time, not a long time. Circa 2019, the fine-dining(ish) set menu is gone, and in its place is a wine-bar-ish à la carte offering.

Petänen’s cooking leans a little more Finnish-Italo-Australian than his Mexican-Finnish-Viet riffs of the past, perhaps due in part to his time spent touring That’s Amore pop-ups with Italian wine importer, Rootstock co-founder and sommelier, Giorgio De Maria. The ginger-bearded somm is behind Paci’s cracking new wine list that’s as much fun to read as it is to drink from. If you’re lucky, you’ll find him working the floor, too.

Regardless of how many UDLs you drank in high school, a tinnie of Hartwall Original lonkero is a fun place to start. The ready-to-drink gin and grapefruit soda is often found on tap in Finnish saunas, and it’s “just bad enough to be good'' according to De Maria. Follow that up with a savoury, high-acid sake from Nagoya poured from magnum, perhaps, or a glass from one of many smaller Italian winemakers De Maria champions.

Petänen has spent the last four years cooking everywhere from Lankan Filling Station and Yellow, to the late Oscillate Wildly and ACME. He also clocked close to a decade at Marque, so flavours are unsurprisingly nuanced and the ideas sound. Shavings of raw artichoke, fresh mint and a smattering of toasted hazelnuts are bound together with anchovy cream and showered with Comté. A garlicky half-moon of cauliflower, meanwhile, is barbecued and sat atop a silky white rice sauce, then loaded with dark pangrattato. Unexpectedly, it’s as hearty and flavourful as any steak. More wine, please.

There’s pasta, naturally, and it’s a wild ride. Yesterday’s sourdough is today’s bitey cavatelli, the tang of the starter interrupted by the sweetness of pear one bite and the sharpness of pecorino the next. Potato dumplings are light and silky, laced with a vibrant XO-style sauce made from ocean trout.

Come dessert, the much-lauded carrot sorbet, yoghurt mousse and salted liquorice cake from the Darlinghurst OG has made a return. It’s just as memorable as it’s always been, but there’s also verjus custard with rhubarb – a sweet-bitter rollercoaster thanks to a splash of vermouth poured tableside. Order both. And then seriously consider returning to the snacks menu for a Paris-Brest with sweet onion jam, slivered almonds and Viennetta-like waves of chicken liver parfait.

Interior designer George Livissianis, of the Apollo, Cho Cho San, the Dolphin and the original grey-on-grey Café Paci, is behind the fit-out. It’s European bistro chic with a deep navy bar sweeping the length of the room, banquette seating, tables with curves that eye-pleasingly hug the plates and framed Gianluca Cannizzo wine posters (yes, the ones you wish you’d bought at Rootstock, RIP).

The Paci vibe, in large part, is due to an attentive floor staff who know the food well, the chef even better, and they want their guests to, as well. Petänen and his team aren’t shouting for our attention, but they’ve got it all the same. They’re excited to finally lay roots and damn, can you taste it.