In an unforgiving year, Sydney’s ground-breaking sustainable seafood restaurant managed to get even better

‘Our whole menu is full of questions,’ says Saint Peter chef and co-owner Josh Niland. And he’s not wrong. When you sit down at the beautiful marble topped counter that runs the length of the new-look Paddington eatery it’s not a simple matter of ‘what do you want to eat?’, but rather, ‘what can you not afford to miss?’ at the restaurant that has transformed expectations of seafood dining in Sydney.

‘Where is the sweet spot?’, is one of the most pressing questions that Niland is constantly asking himself when it comes to the sustainable fish he is using in the kitchen, both here in the restaurant, as well as in the Fish Butchery a few doors up Oxford Street. Niland has made a name for himself by dry-aging his fish in the same manner you would beef, all in search of a moment when the fish tastes better, ‘it might be on day two, or it might be on day 22,” he says.

The new open format of the restaurant means that the myriad other questions you have can easily be answered by the chefs prepping in front of you. You will want to know what fish pate, bacon and pastrami tastes like. You’ll want guidance on the different oyster regions. And you’ll really want to know how they make the ocean trout salami, which is shockingly delicious and places you in a culinary uncanny valley as your brain tries to process that, yes, this is fish, but not as you know it. First the trout are aged for 10 to 12 days to firm up the flesh. Then it’s minced, cut through with Murray cod fat and flavoured with paprika and garlic before being left to cure for up to six weeks.

A whole calamari, chargrilled just to the point of losing translucence and cut into ribbons so that it emulates rice noodles, is ready to be mixed through a feisty, funky marlin ‘n’duja, made as closely as possible to the Calabrian tradition for spreadable salami. The result is a kind of aquatic Bolognaise that is rich, slippery, and spicy. Your only remaining questions will be, ‘is there more?’.

In all honestly the best approach is to lock and load the full run of snacks and embrace the spirit of investigation. In recent years snack plates have become the canvas for the city’s most creative cooking, be it the opening dishes at LuMi, or Sixpenny, or Poly’s whole menu of new-age wine bar dining. It’s where you can access some of the most singular dining experiences, because there’s certainly nowhere else in the country you can sit down to a plate of house-made kingfish mortadella and chase it with a fluffy, savoury, two-bite crumpet topped with white uni.

Cod, flounder and mahi mahi are the three kings of the mains menu on our visit, and not one comes with a wedge of lemon. Instead it might be a classic Italian veal accompaniment, gremolata, made with lovage, or a demi glace infused with fig leaves for a coconutty flavour. Or in the case of the mahi mahi, a reworked beurre blanc based on swordfish bacon with verjus, cream, stock and butter. At Saint Peter, Niland is on a mission to build a new repertoire of sauces that goes beyond tartare and lemon. He wants specific fish and their flavours to have their own sauces, the way chicken, veal, and lamb does in classic French cooking.

As many people learned in 2020, pastry baking is a trust exercise. You agree to follow the instructions to the letter, and your tart agrees to come out of the oven looking like a golden sun and setting to a perfect, lemony wobble. You can’t slice out a chunk to check it’s ok – you just have to pray that when it comes time to serve it all works out. This is the gauntlet they run every single day at Saint Peter come dessert. The daily tart has earned its tenure on the menu by being ‘highly complicated, highly technical and difficult to achieve on a daily basis’, says Niland. “There’s so much generosity and value in something you personally make and put a lot of love into. There’s only ever a few items on a menu where you can see love, but our team works so hard to make that tart work every day, and we’re devastated everytime it doesn’t’. That’s the kind of devotion it takes to be at the top of the game in Sydney’s famously volatile dining scene. And they have it in spades at Saint Peter.

2018Restaurant of the Year 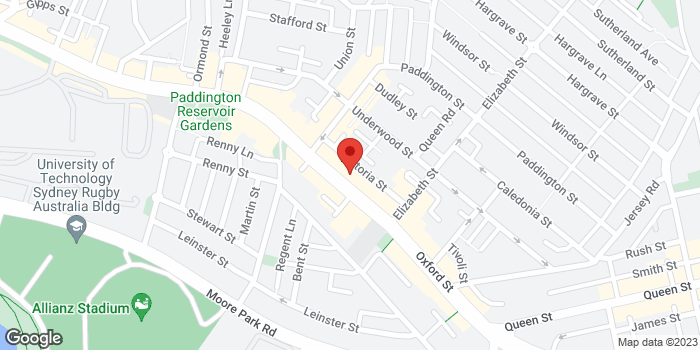