Negroni Week is now in its sixth year as an international celebration of the famous Italian cocktail that traditionally mixes Campari, gin and red vermouth. For seven days, thousands of bars around the world will be championing the nearly century-old cocktail and raising money for charitable causes in the process.

The festival was launched by American drinks magazine Imbibe in 2013 to celebrate the creation of one of the world’s most iconic cocktails, invented by Count Camillo Negroni in Florence in 1920 as a variation on the Americano, substituting gin for soda.

During Negroni Week, participating venues will be donating a portion of the sales of Negroni cocktails and other related items to a charity of their choice. Last year’s event involved 7,700 venues in 60 countries and succeeded in raising $4 million.

So how can you take part? Simply head down to one of the following top bars and order yourself a Negroni. It’s that easy. 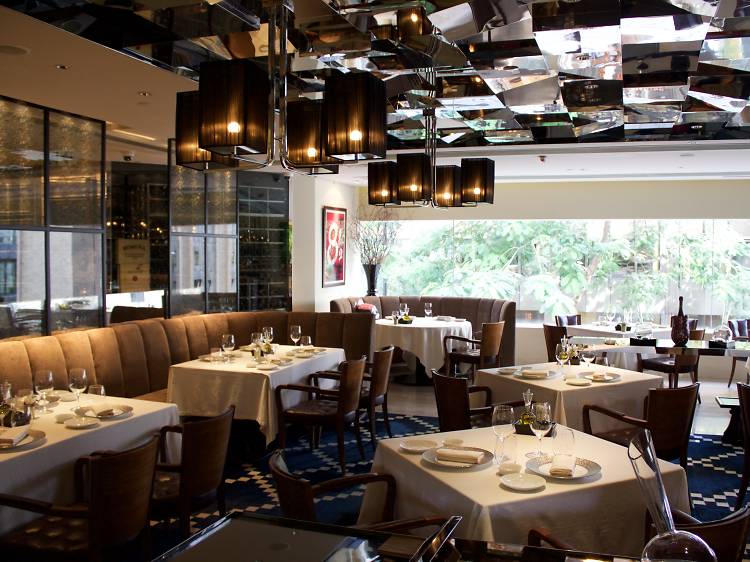 Long overlooked as a drinking destination – not a surprise when your bar is part of the only Italian restaurant outside of Italy to have three Michelin stars – 8½ is finally getting credit for its drinks as well as its food. 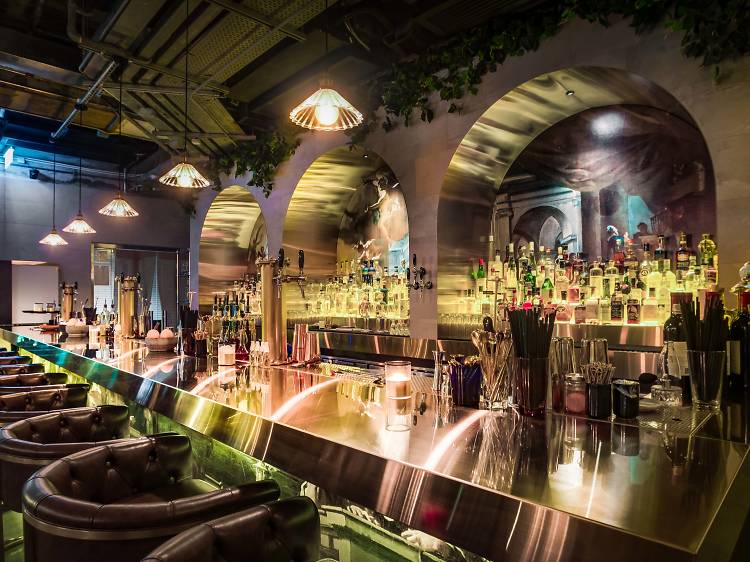 One of Hong Kong's best Mexican restaurants, the bar at 11 Westside – not to mention the patio – is a great place to drink year round.

Featured Negroni Special
If you go down to Davis Street try the Negroni Slushie. Get it with gin or tequila, Campari, Cinzano Rosso vermouth, Grand Marnier and – the key ingredient – strawberry puree. 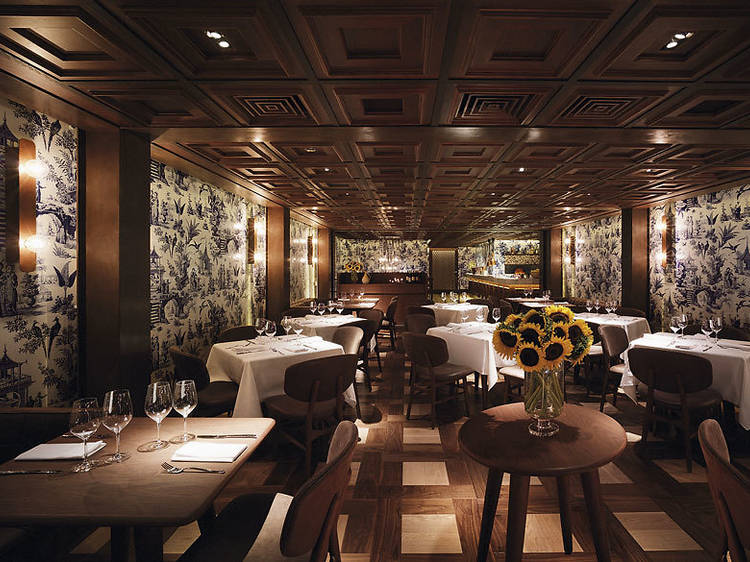 Italian restaurant and bar 208 is all about unpretentious, comfortable dining. Bringing together good food, quality drinks and a great atmosphere, this is a perennially inviting neighbourhood joint. 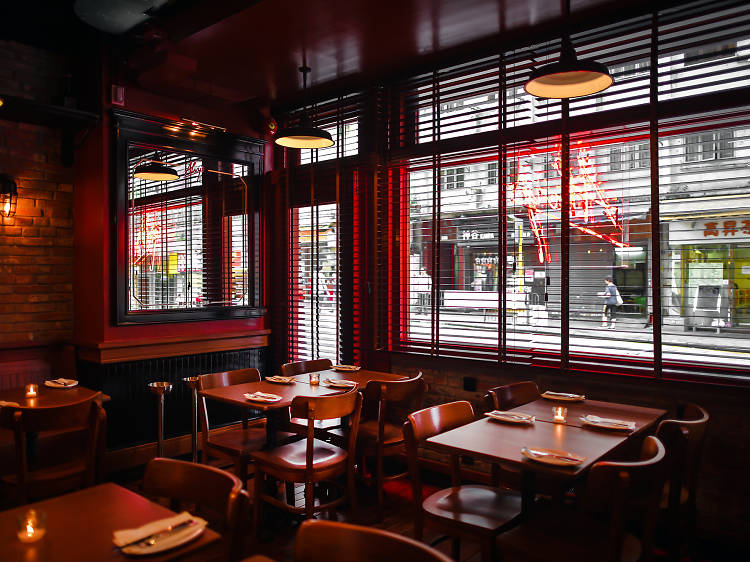 A cosy neighbourhood hangout located in Kennedy Town, Alvy’s serves up excellent pizza and drinks in equal measure. The venue is reminiscent of a casual New York neighbourhood bar – ideal for sipping a Negroni. 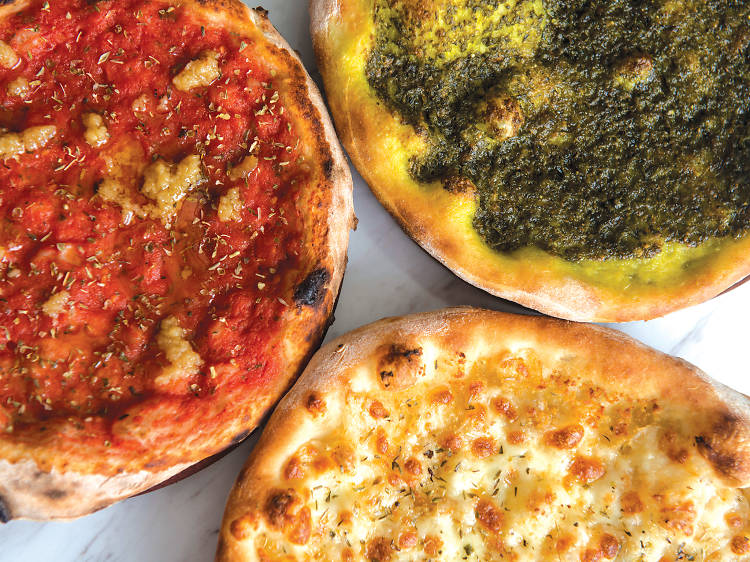 It might not be as swinging as its sister establishment – popular Hollywood Road drinking spot Rummin’ Tings – but the quality Italian fare at Amalfitana more than compensates.

Featured Negroni special
Amalfitana is keeping its cards close to its chest. You’ll just have to go along to discover what secret Negroni the bartenders there have planned. 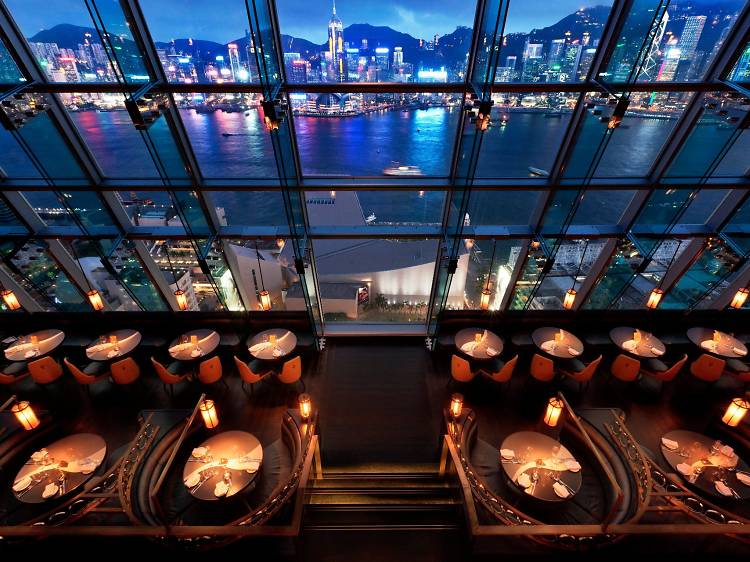 Be dazzled by Aqua’s two-storey-high glass windows with their unparalleled view of Hong Kong’s famous skyline. If the drinks don’t win you over, there’s also the exquisite pastas, robotayaki, sushi and beautiful desserts. 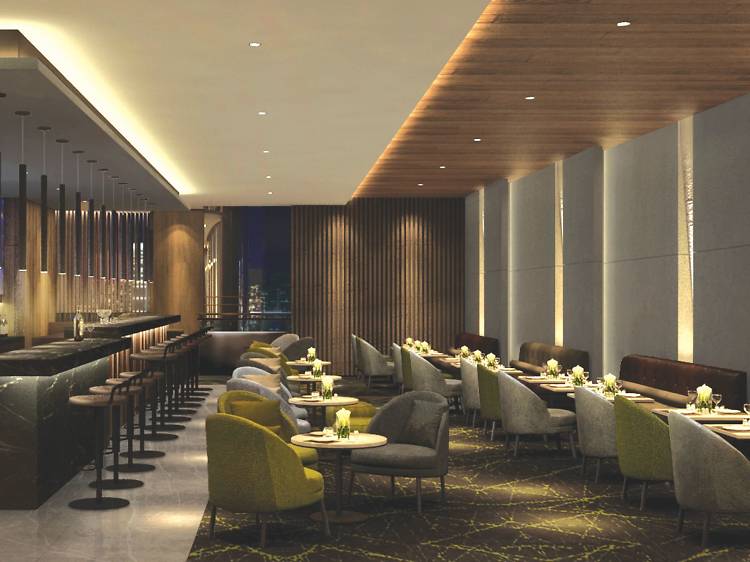 Recently refurbished and reconceptualised, Bar Q88, the space behind JW Marriott’s Lounge restaurant, is a sleek place to chill.

Featured Negroni Special
Bar Q88 is offering three custom Negronis for the celebrations, including an intriguing Artichoke Negroni. Our pick of the lot, however, is the Coffee Negroni, an invigorating surrounding mix of gin, Campari Coffee Beans and Cinzano 1757. 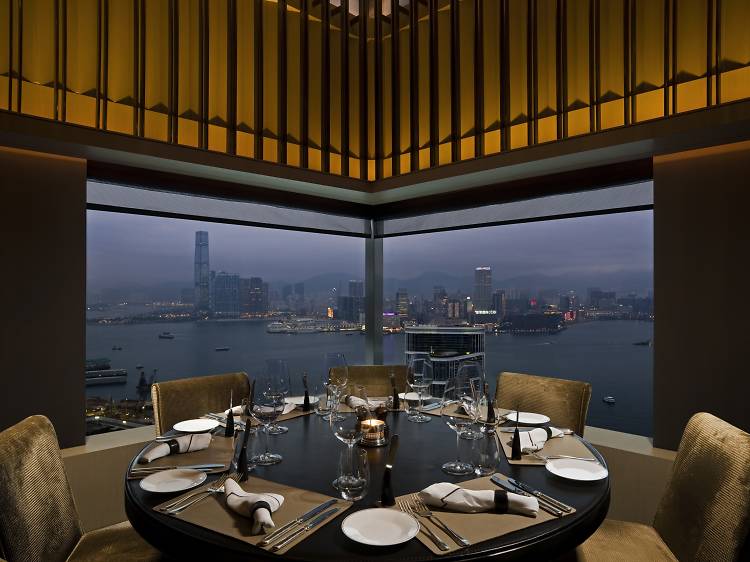 Nine years after its opening in 2009 – a lifetime in Hong Kong’s hectic F&B world – Cafe Grey Deluxe remains among the best restaurants in the city, favouring organic seasonal ingredients and European, American and Asian influences.

Featured Negroni Special
The Admiralty restaurant has a whole range of featured drinks to tempt you. Take your pick from a Barrel-Aged Negroni, Negroni Sbagliato, “Bloody” Negroni and a Smoky Negroni. 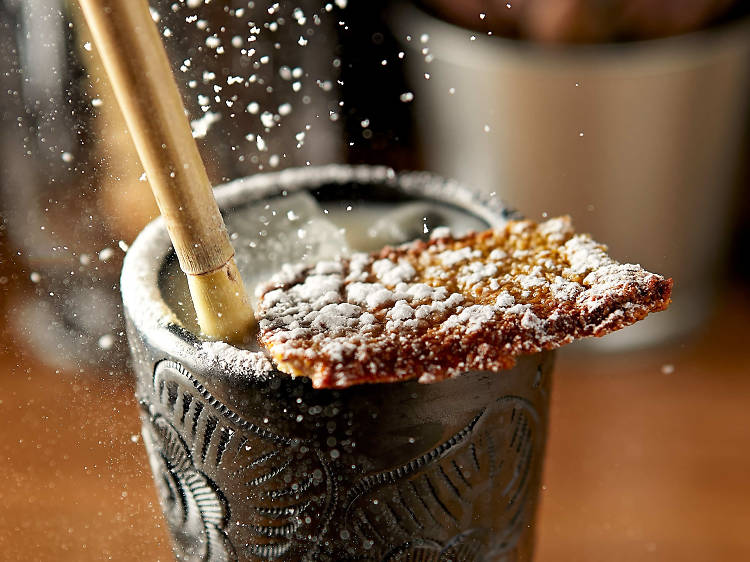 Hong Kong’s one-and-only Oaxaca-inspired bar is home to the most extensive and in-depth mezcal collection in the city. That’s not all, though. Founder Jay Khan is a master mixologist and has prepared something special for this occasion. 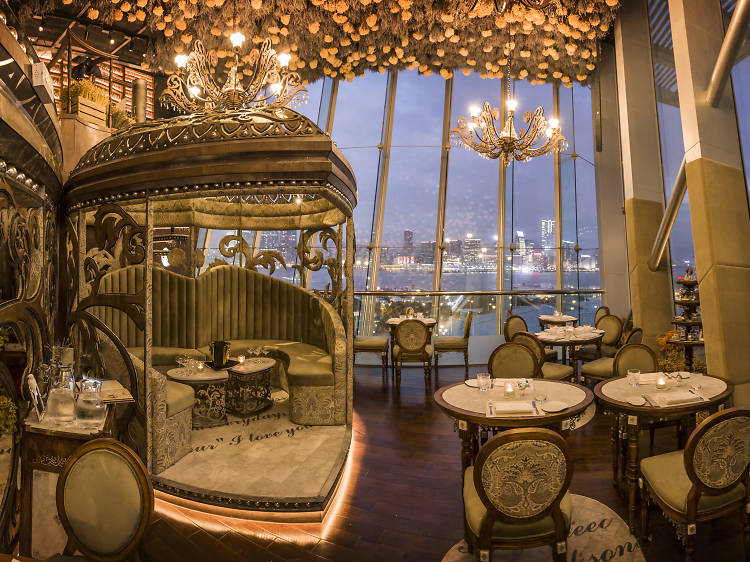 Ashley Sutton’s latest project – following the similarly fantastical J Boroski, Iron Fairies, Ophelia and Yojimbo – Dear Lilly has been yet another success. Order up your drink, take in the romantic harbour view and be transported to another world.