With Hong Kong in constant change and flux, it's always helpful to stop and appreciate our city's long, complex and fascinating past. One of the fastest-growing cities in modern history, starting from humble origins, Hong Kong's timeline of development has left behind various markers of our storied past. And what better way to explore that past than through our efficient network of roads and streets. As a small fishing village, Hong Kong had a small network of roads, but during the subsequent century, many new streets were paved, named, and put into use, meaning that many have a long and interesting history. Here are some of our favourites. By Yu An Su

RECOMMENDED: If you're looking for streets with some colour, check out the best street art spots in Hong Kong! 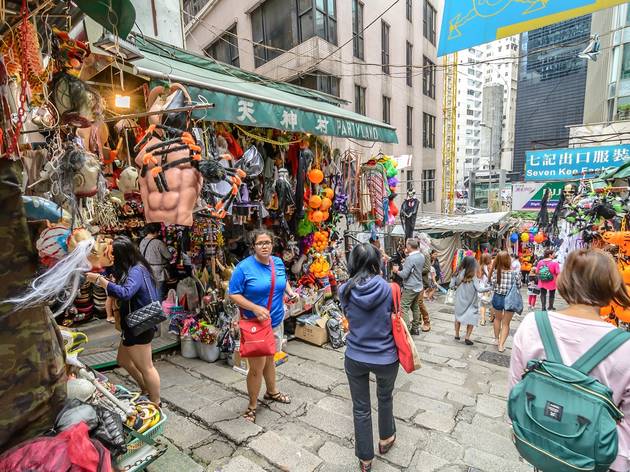 Known colloquially by locals as ‘stone slab’ street, because of its infamously challenging stairs, Pottinger Street is actually one of the oldest streets in Hong Kong and holds significant historical meaning. Named in 1958 after Sir Henry Pottinger, the first governor of Hong Kong, this street used to mark the rough boundary which separated where the British lived, and the locals lived, with the British to the west and the locals to the east. Obviously (and fortunately) this isn’t the case anymore, but nonetheless, this street remains busy with local vendors selling a whole range of knick-knacks. An air-raid tunnel was also built during WW2 but was filled up in the 1980s. 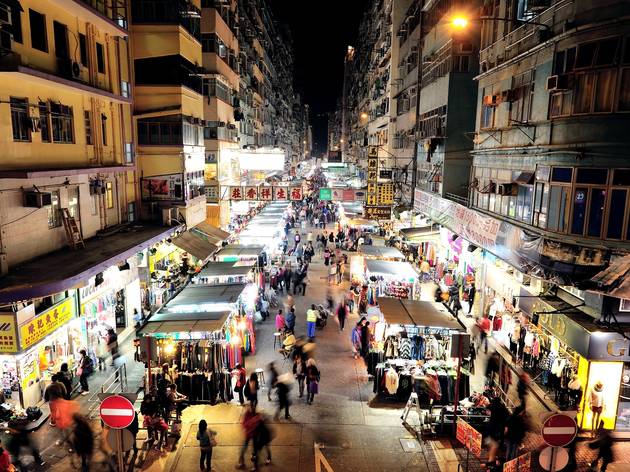 Everyone knows Temple Street comes alive at night, with its chaotic combination of sights, sounds, and scents representing a lot of Hong Kong’s traditional heritage. The Tin Hau Temple lends its name to this bustling street, and it was because of the temple that the street market emerged in the 1920s, with street food vendors catering for those visiting the temple. From there, we now have clothing stalls, fortune tellers, and karaoke sessions all piled onto one, crazy street. 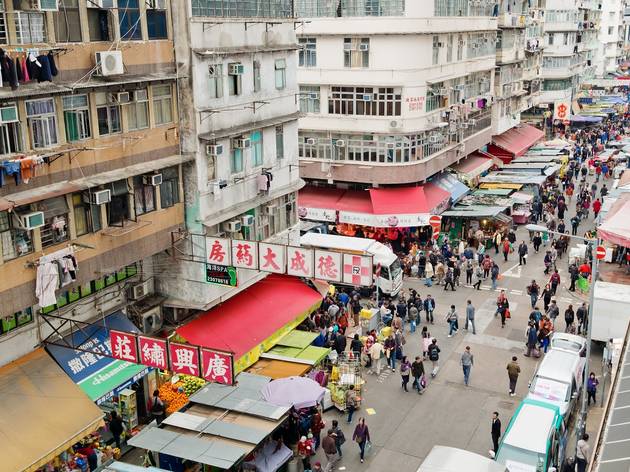 Sham Shui Po has historically been an area on the outskirts of town, but is currently in the process of revitalisation, yet the busiest street of the area still remains Apliu Street. Named after a village famed for raising ducks (‘ap’ meaning duck in Cantonese) that used to reside in Sham Shui Po, the street features its famous flea market, where you can find nearly anything. Many believe this market has been running since the 19th century, and the market has only grown ever since. Apliu Street is also where you can glimpse into many Hong Kong icons of the past. Walking along, you’ll see one of the few remaining ‘tong lau’ style buildings, Chinese medicine shops, or you could pop into Shia Wong Hip to try one of their snake-based dishes. 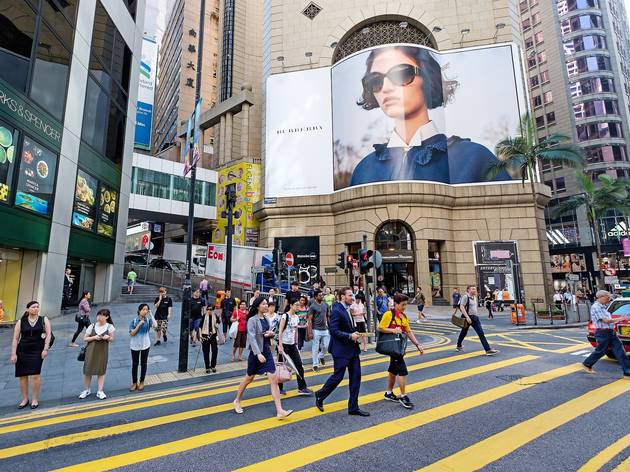 This throughway spanning across Sai Ying Pun to Wan Chai was the first road that the British built after arriving in Hong Kong. The first section connected the areas where present-day Sai Ying Pun and Central are, with the road seeing the development of the first churches, post offices, and where British officials first resided. It was originally named Main Street but officially renamed to Queen’s Road in 1842. A fire in 1878 caused many residential buildings to burn down, leaving many homeless, but the rebuilding process means it remained, and still does remain, one of the busiest roads in Hong Kong. Various points throughout Queen’s road represent where Hong Kong’s shoreline used to be before land reclamation projects expanded outwards into the sea. 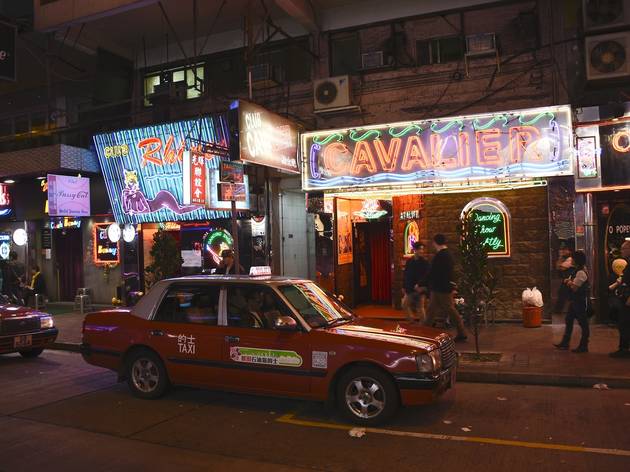 The history of the Wan Chai portion of Lockhart Road is a particularly seedy one, and anyone who’s been there after dark knows why. A road famed for ‘catering’ to British seamen who returned to shore, Lockhart Road was once the hub for bars, nightclubs, and so-called gentlemen’s clubs. With it’s bright neon lights and rowdy atmosphere, it was its adult reputation that made it the setting for the novel and movie The World of Suzie Wong. Nowadays, much of Hong Kong’s nightlife has moved to Lan Kwai Fong (which has its own share of rumours about solicitous activities) and the Soho area, but Lockhart is still the place to go for an unpretentious night out. 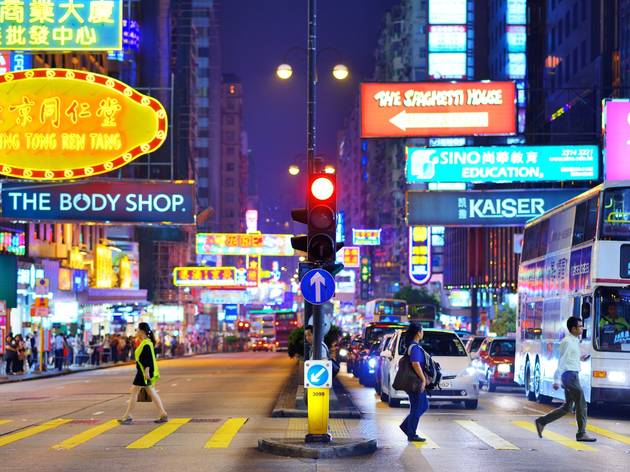 The primary throughway in the Yau Tsim Mong district, Nathan Road is perhaps the most ubiquitous road in Kowloon. Named after Sir Matthew Nathan, the 13th governor of Hong Kong, the 3.6 km long road was the first road built by the British in Kowloon. It featured many residential houses, covered verandahs, and archways in its colonial heyday. The Whitfield Barracks used to run alongside it, which belonged to the British military when under colonial rule, but has now been transformed into Kowloon Park. Even after becoming a tranquil escape in the middle of busy Tsim Sha Tsui, colonial buildings are still conserved within the park.

More on our city's history 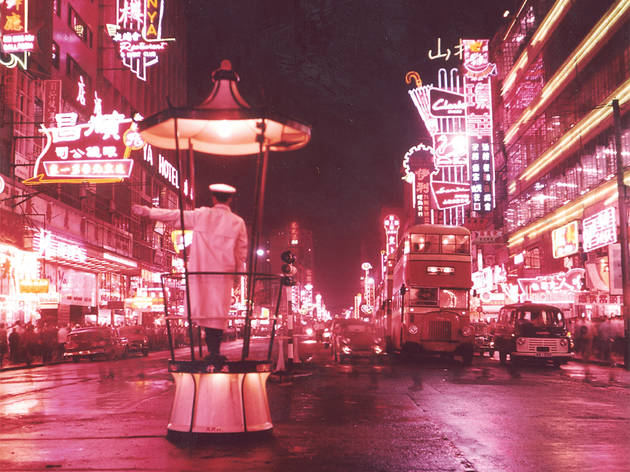 We look back on the seminal decade that was the 60s 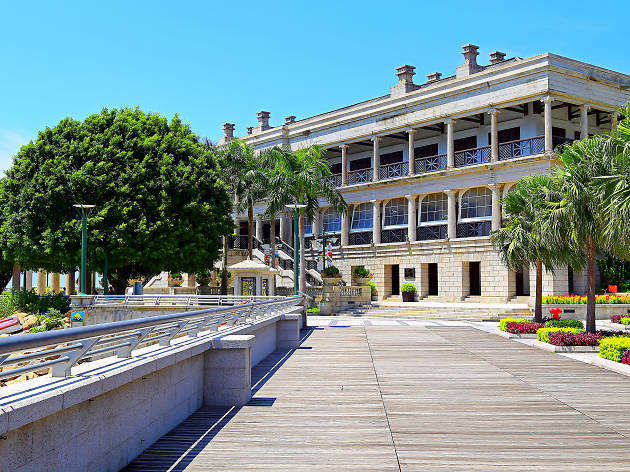 Some of these have been around for decades and decades