Chinatown, NYC is not only a major foodie destination but also a cool place to shop and discover hidden speakeasies

What’s the deal with Chinatown?

Walk through the area south of Broome and east of Lafayette Streets—that’s Chinatown, NYC—and it might feel like you’ve transported to another continent. Mott and Grand Street are chock-full of stands selling exoitc foods such as live eels, square watermelons and hairy rambutans while Canal Street draws you in with some of the best shops for jewelry and gifts. As a major party of NYC’s food culture, you’ll find excellent restaurants in Chinatown representing the cuisine of virtually every province of mainland China and Hong Kong, plus Indonesian, Malaysian, Thai and Vietnamese eateries. As Chinatown—also notable as NYC's largest Asian community—continues to grow, it merges with neighboring Little Italy and the Lower East Side.

Explore Doyers Street, an alley-like street with old tenement houses, mom-and-pop businesses and a long and quite frankly bloody history. The 200-yard stretch that bends in a 90-degree angle, was the site of a lot of gang violence in the 19th and 20th centuries, so much so that it was nicknamed "The Bloody Angle." While you're there grab some dim sum from Nom Wah Tea Parlor, which has been in business since the 1920s.

Stop by Magic Jewelry (238 Canal St.), a Chinatown occult shop, to get your aura photographed, and then head to Mmuseumm (4 Cortlandt Alley), a hidden museum that displays seemingly ordinary as extraordinary in a tiny abandoned elevator shaft. It's currently closed but it has a viewing window that is open 24/7. Also check out the Museum at Eldridge Street, the first grand synagogue on the Lower East Side that now does tours.

Grab a treat from the Original Chinatown Ice Cream Factory and take it to Columbus Park.

Shop at the century-old Wing on Wo & Co. for vibrant pottery and tchotchkes and grab drinks to go at Apothéke, a hidden bar with a chemistry bent.

Stop into the Museum of Chinese in America (215 Centre St.), which traces the development of Chinese communities on these shores from the 17th century to the present through cool objects, images and mixed-media displays. It also has a gallery devoted to temporary art exhibitions.

Sit in for a Dharma service or meditation session at Mahayana Temple Buddhist Association (133 Canal St.), which has a 16-foot statue of Buddha—the tallest one in NYC.

The Lower East Side, The Bowery and Little Italy.

RECOMMENDED: The 50 best things to do in NYC for locals and tourists

Things to do in Chinatown, NYC 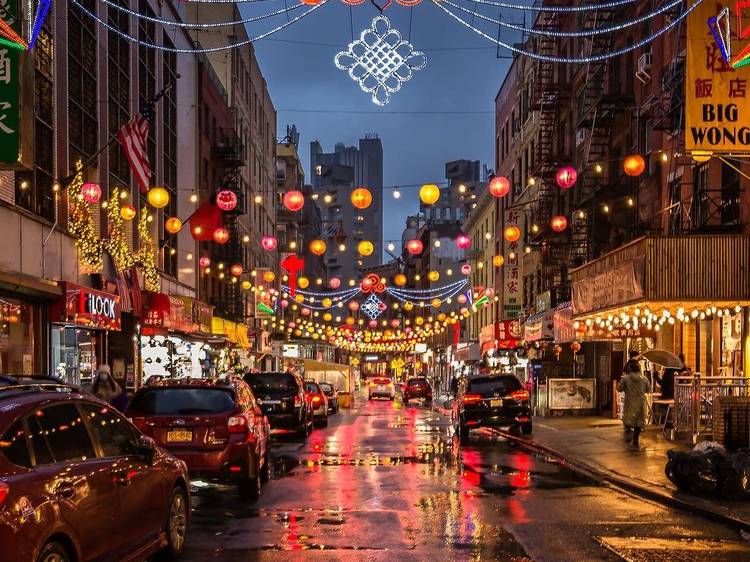 The new fixtures are intended to light up the street in these dark times. 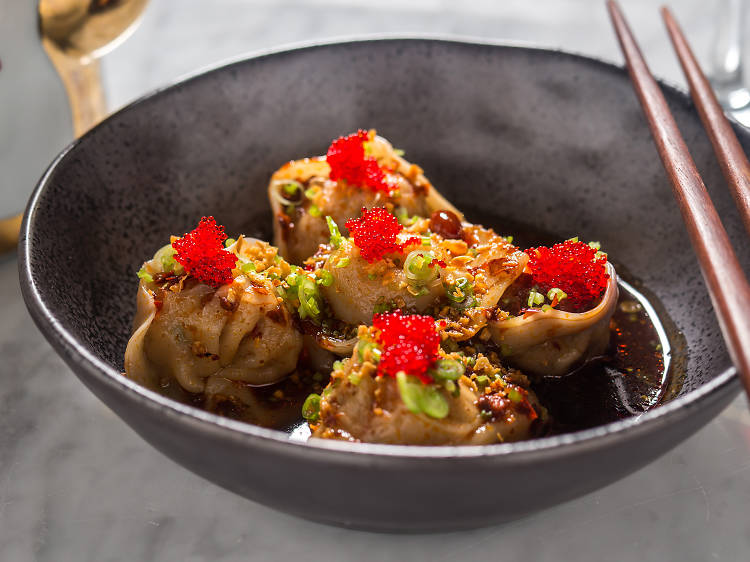 The best Chinatown restaurants in NYC

New York’s best Chinatown restaurants are more than dim sum and Peking duck—although, the downtown neighborhood is rife with fantastic options for both. No,... 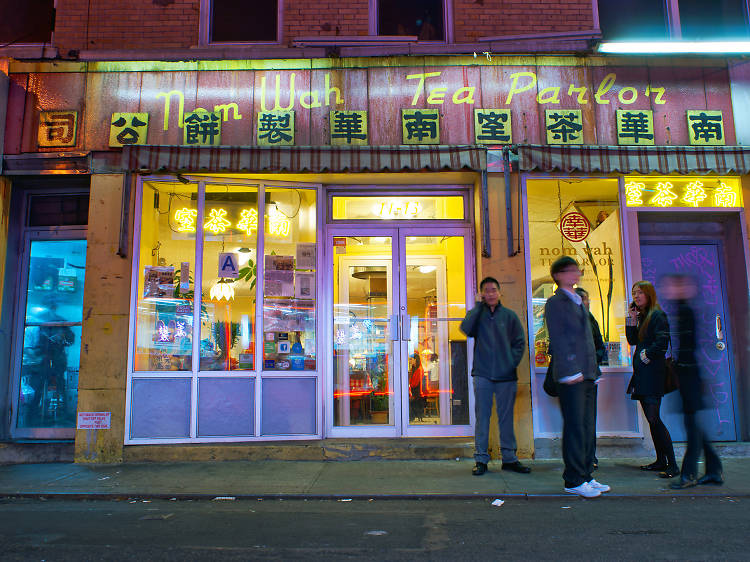 The three places you must visit in Chinatown 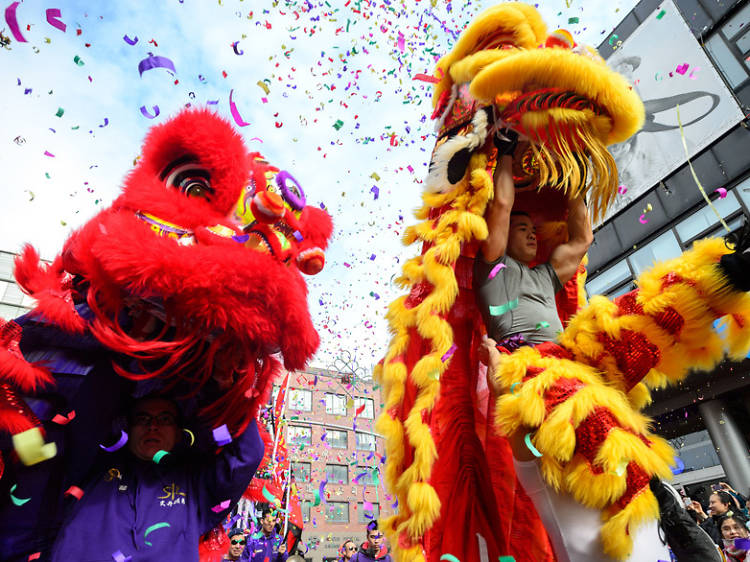 The best things to do in Chinatown, NYC

Discover all of the mouthwatering dishes, bars, unique shops and great things to do in Chinatown 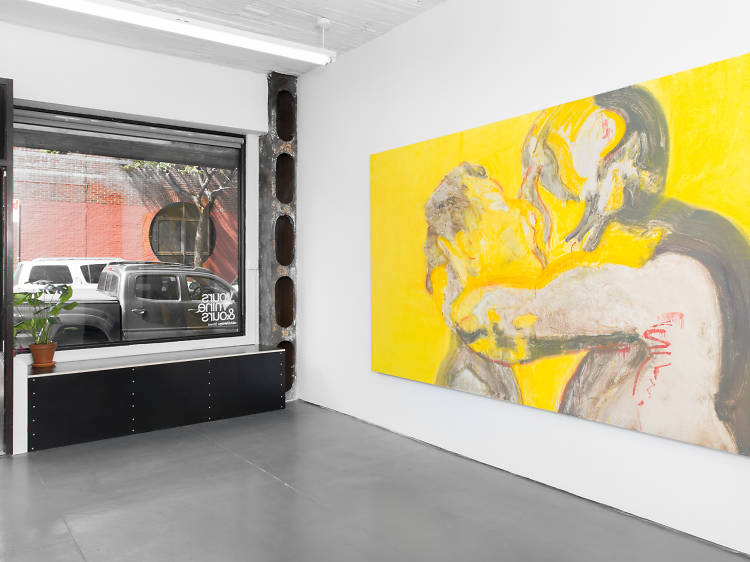 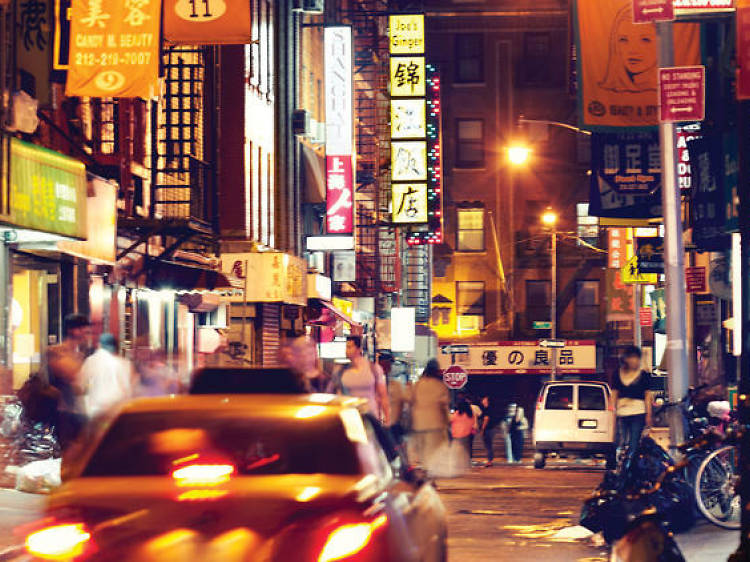 The seven best hidden gems in Chinatown, according to an expert

From beef jerky to jewelry, here are his seven must-visit hidden gems in Chinatown. 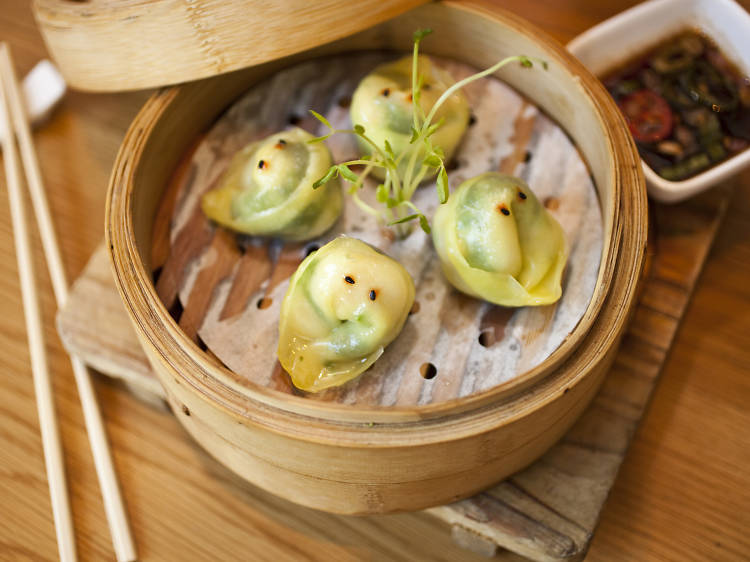 The 12 best restaurants for dim sum in NYC

Gather a crew to feast on a midday Chinese meal. Here are the best spots for dim sum that NYC has to offer 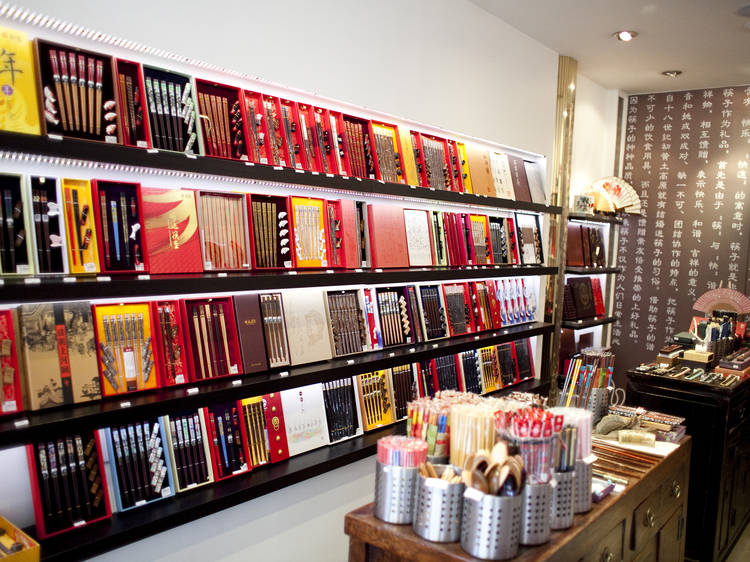 The best shops in Chinatown NYC 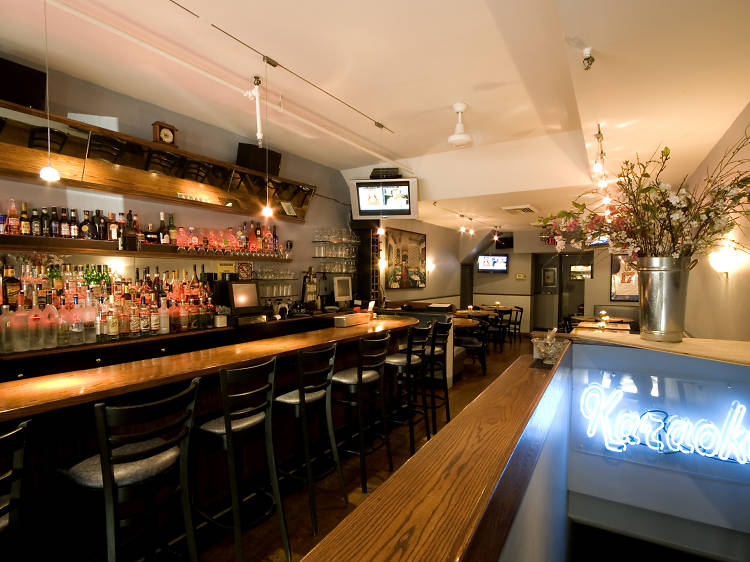 The best karaoke bars in Chinatown 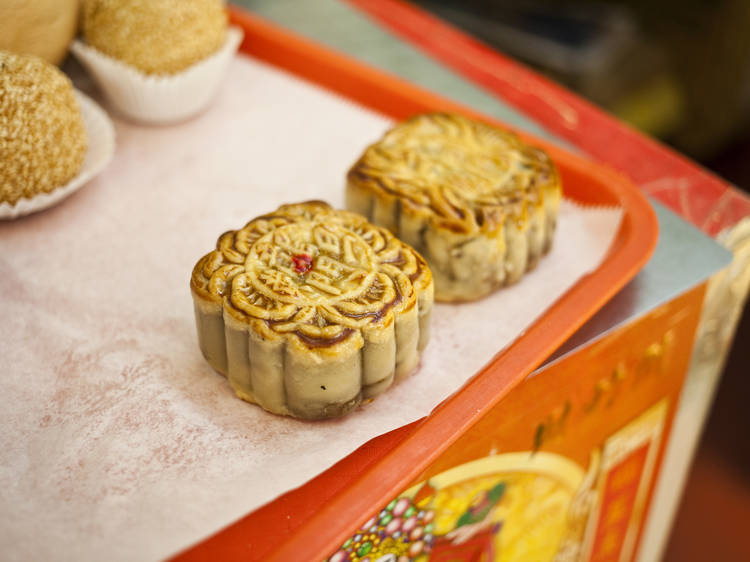 The best Chinese bakeries in NYC 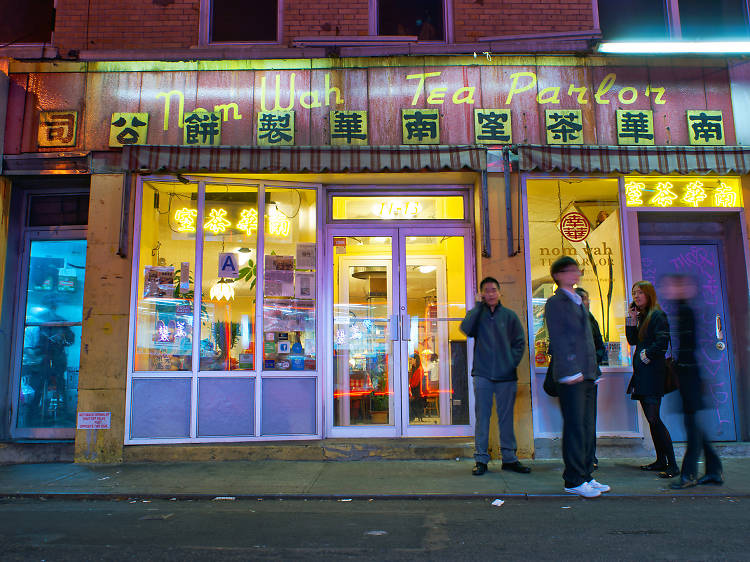 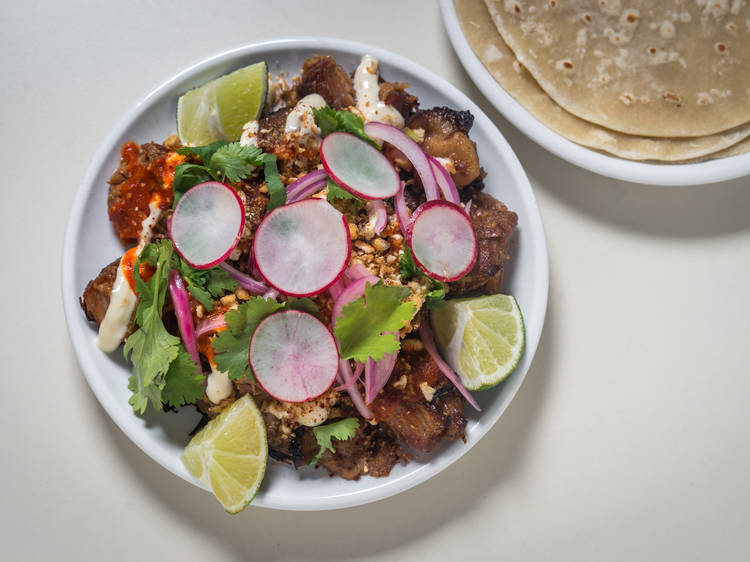 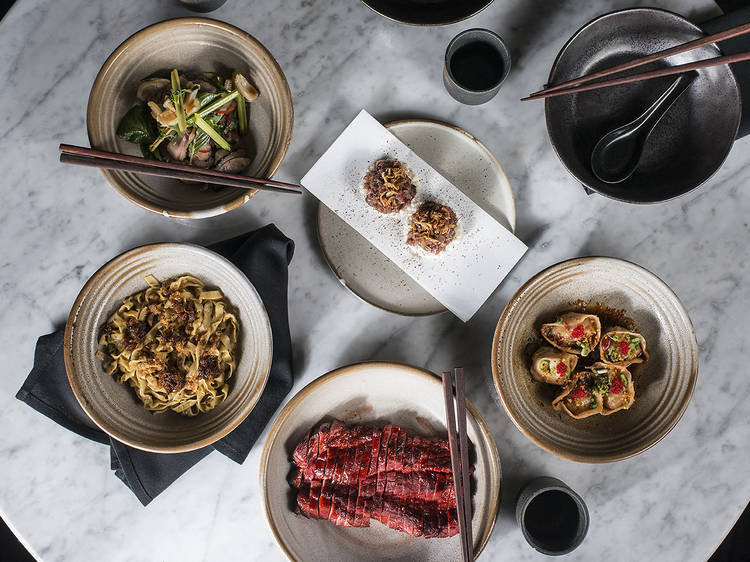 It's housed inside an old two-story opera house. 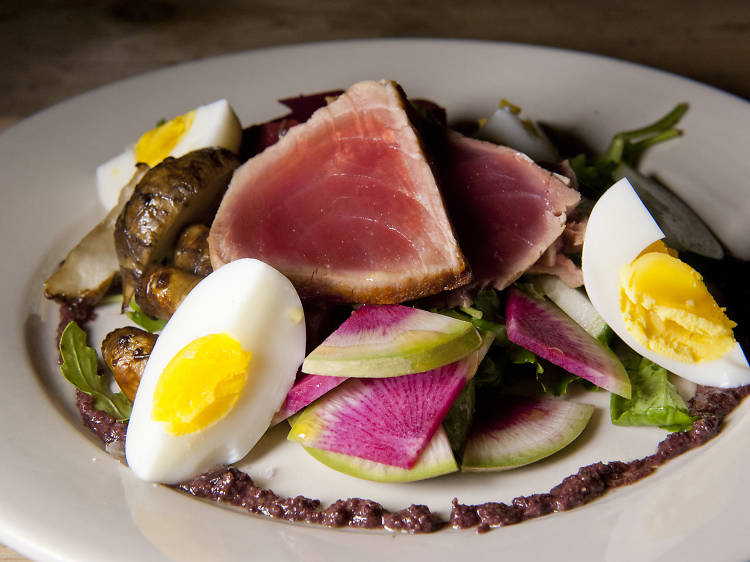 At this SoCal-inspired café, the lineup can change weekly. 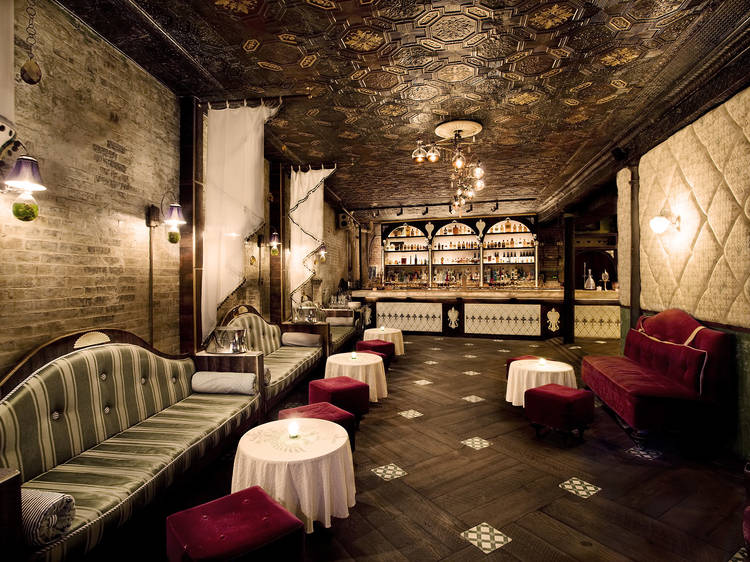 This unmarked boîte is the sort of contrived hideout.

A blue neon sign points karaoke-lovers to this basement lounge. 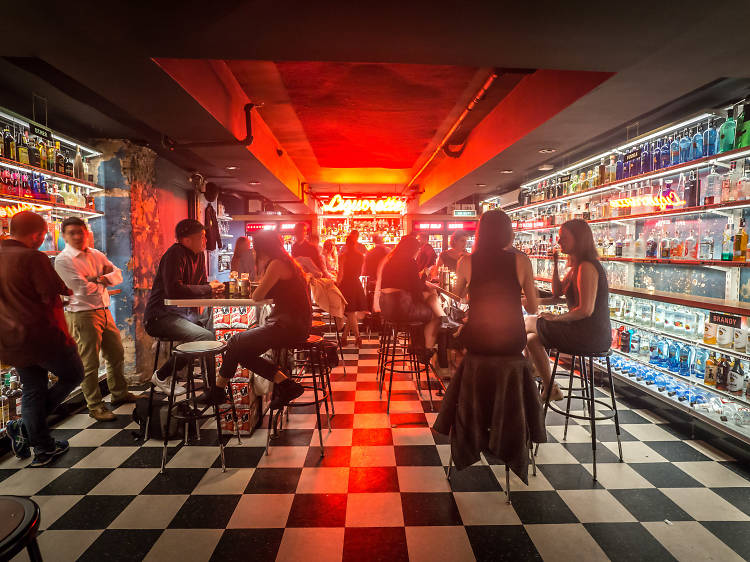 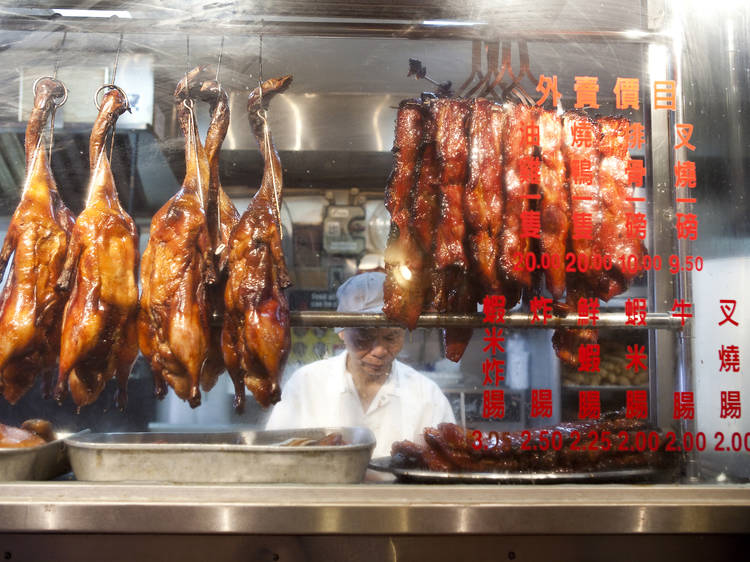 Essential Chinatown New York: A guide to the best basics 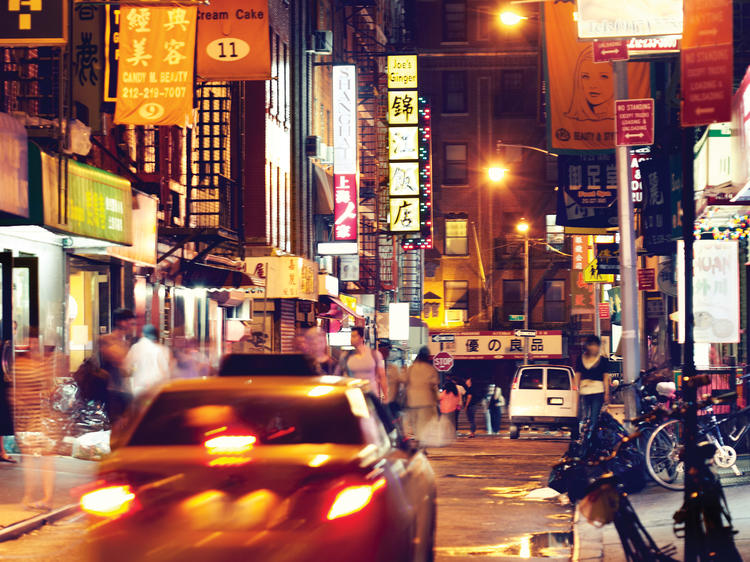 A guide to Gotham's Chinese food and culture 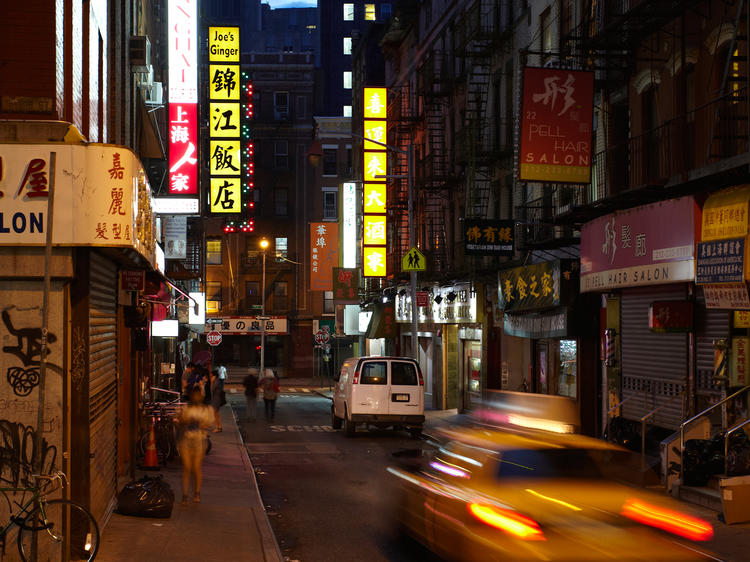 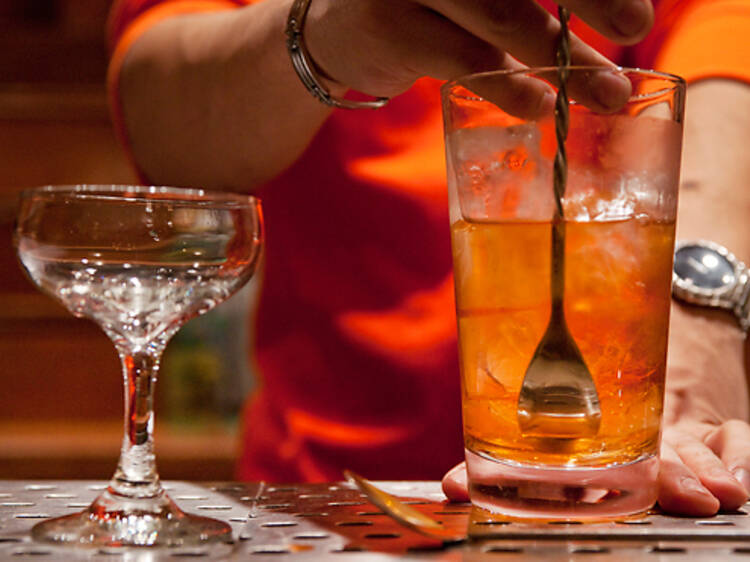