Bars, Pubs Camperdown
3 out of 5 stars 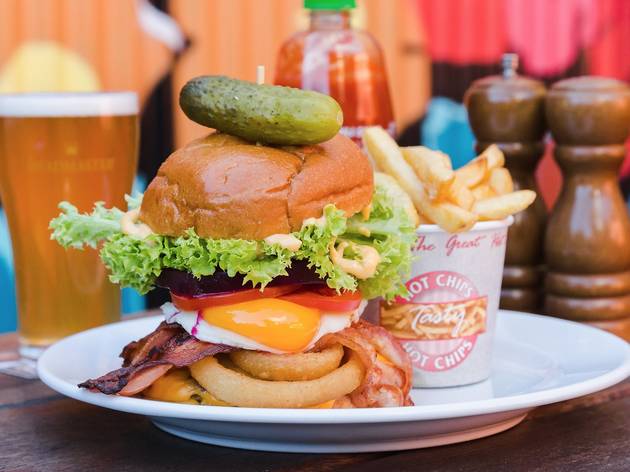 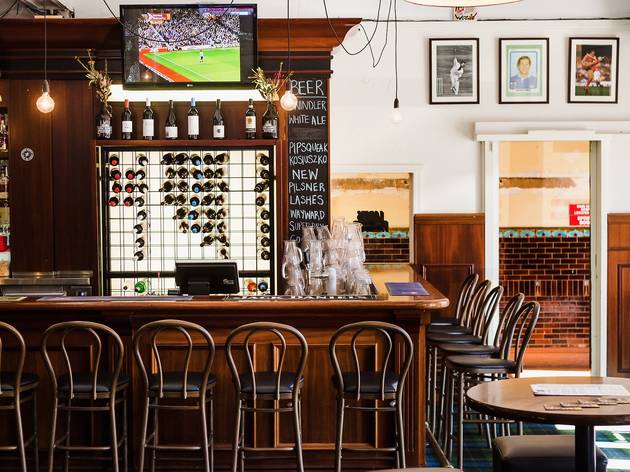 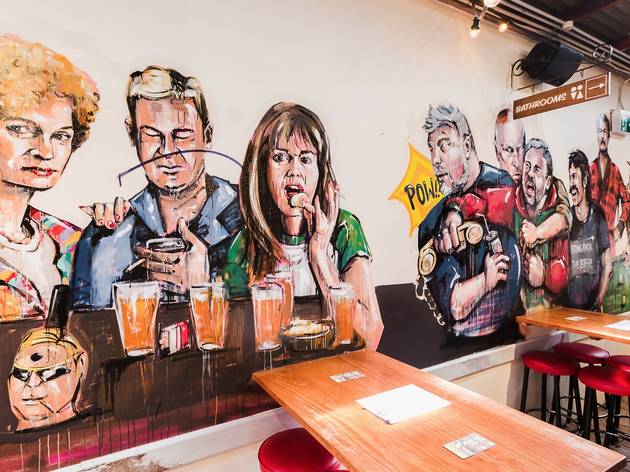 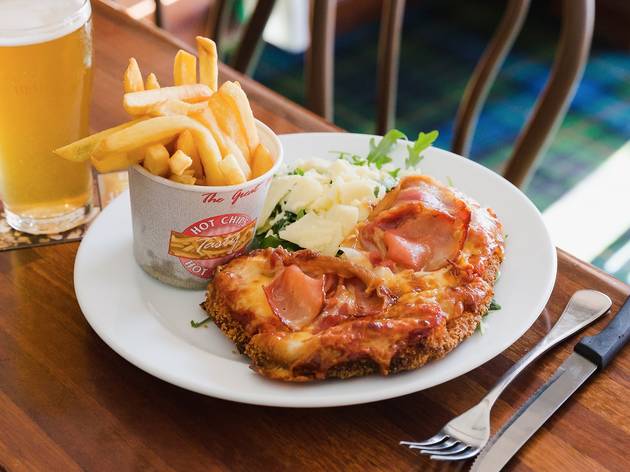 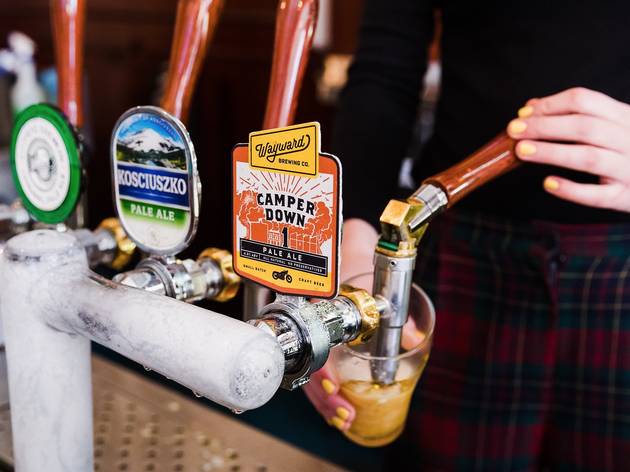 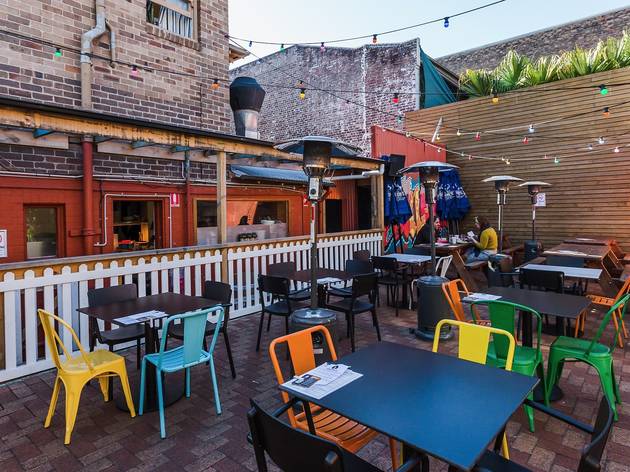 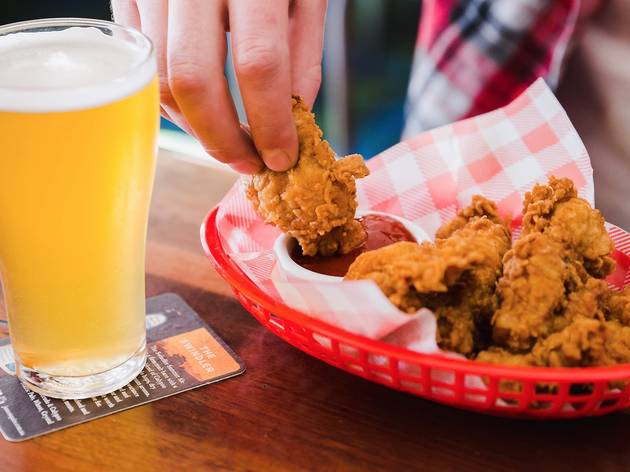 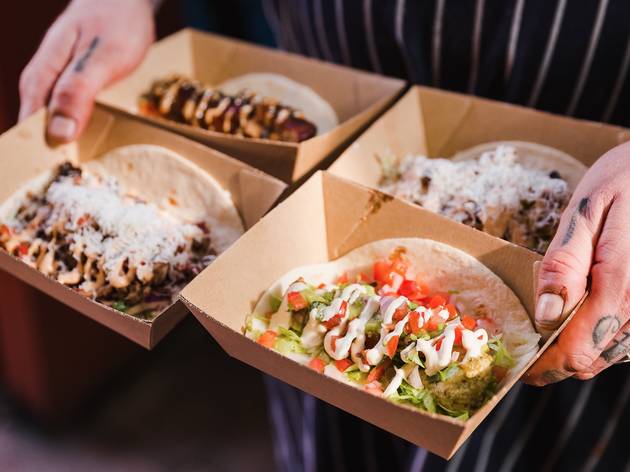 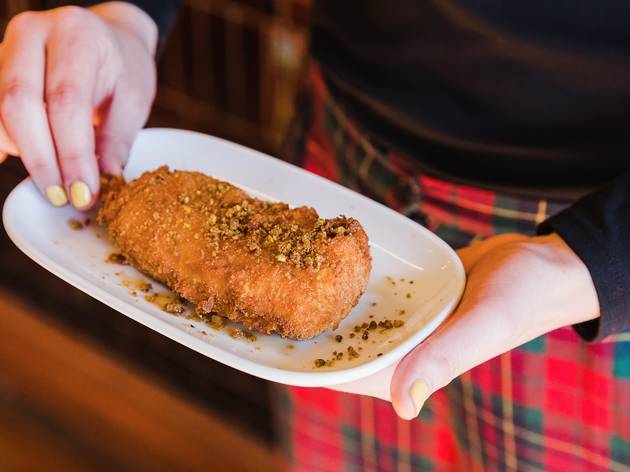 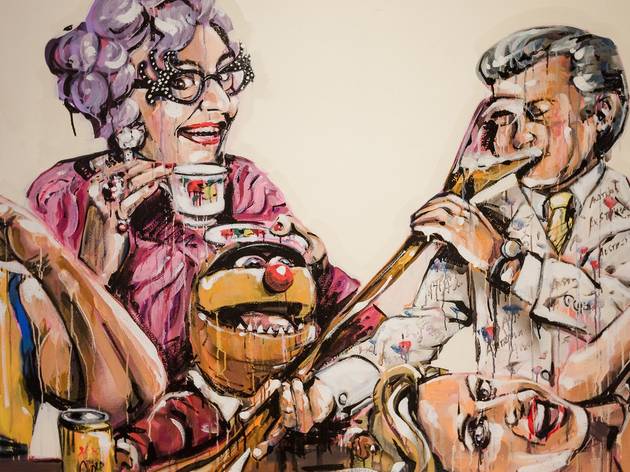 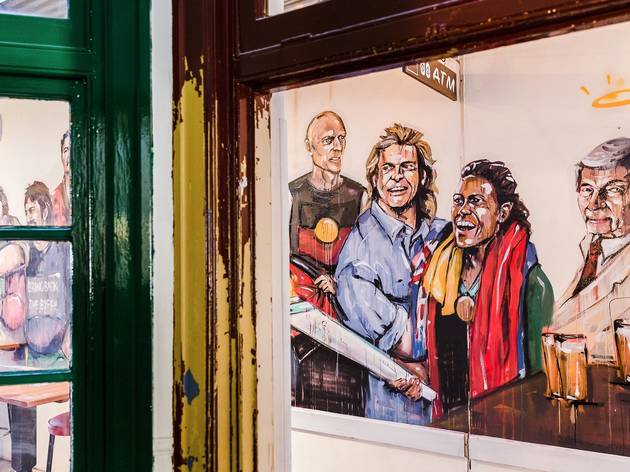 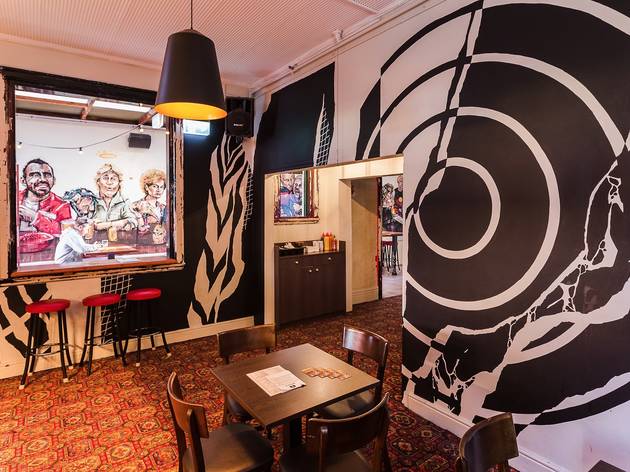 An old lady gets a new lease on life

Sydney’s pub scene is in the grip of a beautification regime. Formerly decrepit buildings are undergoing extensive face-lifts; some serious reconstruction and heavy-duty filler later and you barely recognise the old girl. Not so the Lady Hampshire. Like many ladies of a certain age, she’s had some work done, but still retains the bones of the original and the feel of a neighbourhood pub.

It’s what you’d expect from Paddy Coughlan, the man behind the Lord Gladstone Hotel in Chippendale, home of good times and the deep-fried Golden Gaytime. His second venue on Parramatta Road in Camperdown was formerly the Hampshire, which was closed for two years before Coughlan and his team resuscitated it.

They’ve maintained the pared-back aesthetic – the front room is lined with framed sports memorabilia, and if watching sport’s your bag, there are multiple screens on which to do so. The tartan carpet here is a nod to the Glad, and the Abercrombie before it; and a huge mural leading out to the open courtyard features a who’s who of Aussie icons: Dame Edna, Adam Goodes, a beer swilling Bob Hawke, Kath & Kim and Steve Irwin.

The bar boasts a short, sharp list of cocktails, but the NINja – Tanqueray gin with ginger liqueur and fresh lime – tastes like a melted lemonade icy pole, only sweeter. Best to stick to the simple stuff. A glass of aromatic Hegel Gentil, a blend of riesling, gewürztraminer and pinot gris grapes, is perfect for cooling your heels after a long day. And they're flying the flag for local beers here, with Young Henrys and Camperdown’s own Wayward on tap.

The kitchen follows the pub grub script and anyone familiar with the Lord Gladstone’s famed burgers will be pleased to know that they’ve carried over. The ‘Camperdowner’, comes stacked high with beef, cheddar cheese, bacon, onion rings, a fried egg, pineapple and beetroot, or you can veg it up with the quinoa burger, complete with sweet potato fries. They’re also doing tacos (two for $10), which may just be the key to pub multitasking – nurse your drink in one hand and your soft tortilla in the other. We’ll go back for the ‘shrooms’: pan fried mushrooms topped with ancho aioli, queso fresco and guajillo chilli and wrapped in a wheat flour blanket.

In a shot in the arm for Sydney’s flagging live music scene, there’s live music in the front bar. And if you too have been dodging Sydney’s lockout laws by heading to the Gladstone for late night lock-ins, you’ll be pleased to hear the party’s come to Camperdown, with 3am lights out from Thursday to Saturday.