From unexplainable sensations to terrifying sightings, visitors on these ghost tours will experience the spookier side of our city’s history. We’ve contacted the tour operators to find out whose tours are the scariest, which ghost stories are the most horrifying and if anything strange has taken place on one of their outings.

Face your fears in Sydney's best escape rooms, and if you can't beat the clock, take out your frustations at these wacky activities that let you to let off steam in Sydney. Then, pick up an outfit for Halloween at these costume shops.

RECOMMENDED: Our guide to Halloween in Sydney. 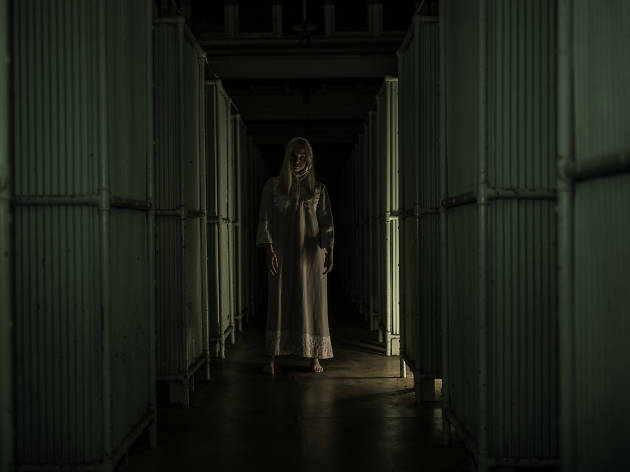 How many ghosts? Endless. People have reported hearing, feeling and seeing numerous ghouls.

Scariest ghost? Samuel the Gravedigger is one of the Station’s meanest ghosts, often appearing drunk and angry. Spookily, he most often appears to children.

What’s the worst that could happen? It’s not uncommon for guests to pass out or feel nauseous.

Q Station really should have kept their original name for their ghost tours – because ‘Quarantine Station’ already sounds like a horror movie. Q Station runs a number of ghost tours and their Ghostly Encounter tour is the most popular (it’s been running for 20 years). Located at North Head, the Station used to be the first port of call for ships coming in during colonial times that were carrying passengers with  contagious diseases . The station is said to be home to a large number of spirits, from playful spirits to intellectual ghosts and the strict matron who takes no nonsense. For Halloween, Q Station is also running special ghost tours, lead by Miss Stabby Nurse, to celebrate the ghastliest time of the year. 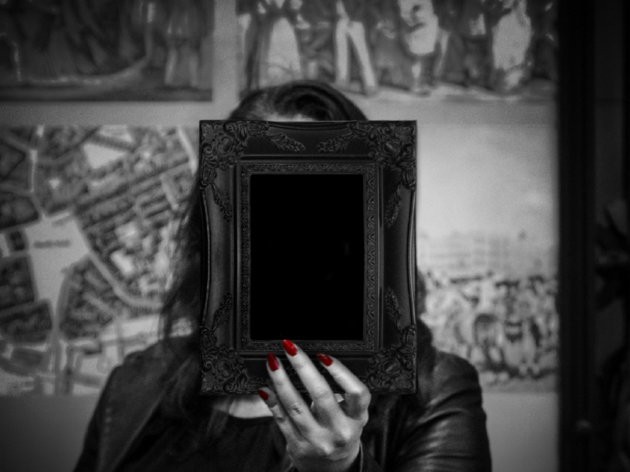 How many ghosts? Seven.

Scariest ghost? In 1831 the decomposing body of convict Ann Walker was discovered by two workmen. Her ghost, decomposing and dressed in black, is often reported on the tour.

What’s the worst that could happen? One young woman felt like she was being strangled, and twice people have fainted on Friday 13.

It’s one of Sydney’s biggest tourist precincts but the Rocks has a dark history. The area used to be filled with ‘wild west’ characters, including sly grog joints, unofficial plague pits and little respect for the law. The ghosts of the Rocks’ heady past are still said to linger amongst the old buildings. Lantern Ghost Tours will take you to some of the most haunted spots. Both history buffs and ghost hunters will enjoy the tour, which takes guests into areas not open to the public and uses divining rods to contact the ‘other side’. 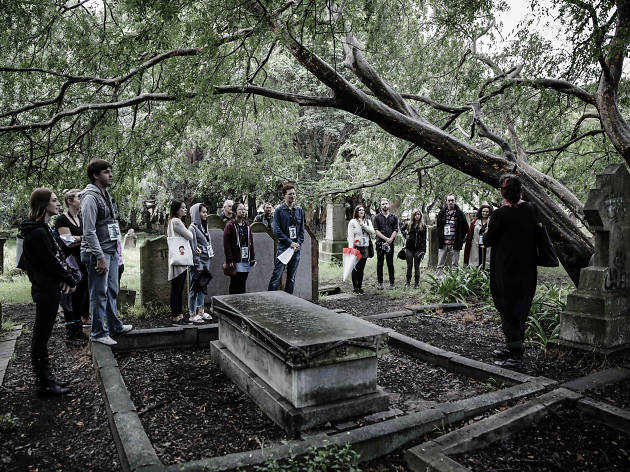 How many ghosts? Zero.

Scariest ghost? If you believe in ghosts (this tour operator does not) then maybe you’ll see the ghost of a young woman who was raped in the Newtown cemetery.

What’s the worst that could happen? Not seeing a ghost. People have been known to find that irritating.

Despite ‘ghostly’ being in this name, this tour operator does not guarantee ghoulish action. We’re advised that there will not be any ghosts available on this tour. There will however be plenty of sinister real-life stories about the gruesome side of Sydney’s hippest neighbourhood. During the three-hour walking tour, you’ll hear plenty of tales – but definitely no afterlife. 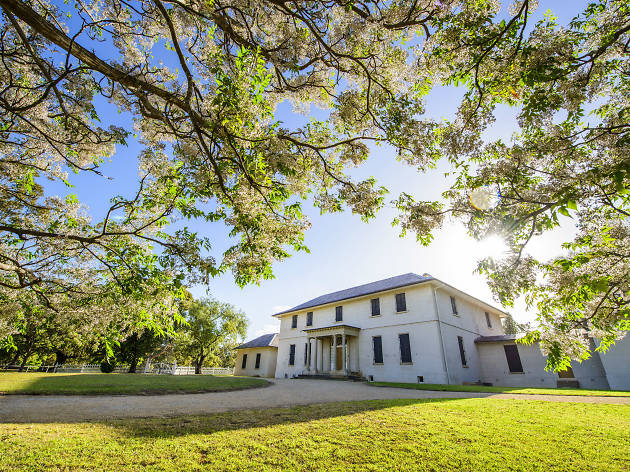 How many ghosts? Five.

Scariest ghost? Visitors have reported feeling like they’re being strangled, especially in the servant’s quarters. This feeling is thought to caused by the ghost of ‘the man in black’ – a mean colonial overseer.

What’s the worst that could happen? One time, a paranormal investigation group came but ran out of the house shortly after, saying they’d never return.

As one of Australia’s oldest colonial buildings, it makes sense that Old Government House is haunted. But that doesn’t mean all the ghosts are unfriendly. Many of visitors have reported seeing ‘the lady in blue and her dog’ from the upstairs window – thought to be one of Governor Bligh’s daughters. Lady Fitzroy is also said to haunt the estate having died in a horse and cart accident on December 7, 1847. Her body was brought into the centre of the house foyer and to this day people refuse to stand there. 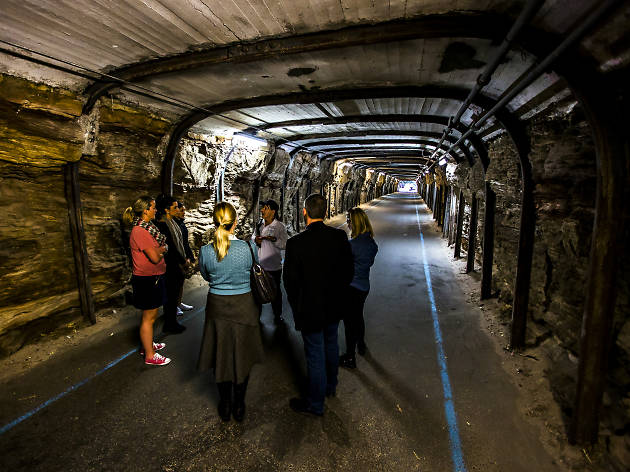 How many ghosts? “Enough”.

Scariest ghost? George, the ghost of an old soldier, who still haunts the island.

What’s the worst that could happen? People have reported feeling as though someone is breathing down their neck or they suddenly feel cold for no reason.

Cockatoo Island: arty, historical, haunted. The long and varied history of the island post European colonisation means it’s attracted quite a few otherworldly visitors over the years. On the family-friendly haunted history tour you’ll explore the island’s eerie convict workshops and gaol, dry docks, tunnels and Biloela house (which housed orphans and wayward children). Guests have reported unexplainable bursts of air and the scent of tobacco.

Read more
Find things to do this weekend

Shoot paint at your mates 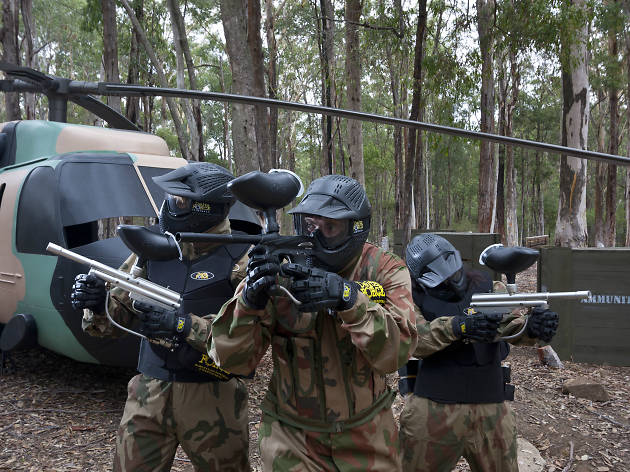 Take your action thrillseeking one step up from movies and videogames – go for a round of paintball at one of these convincingly constructed battlefields.