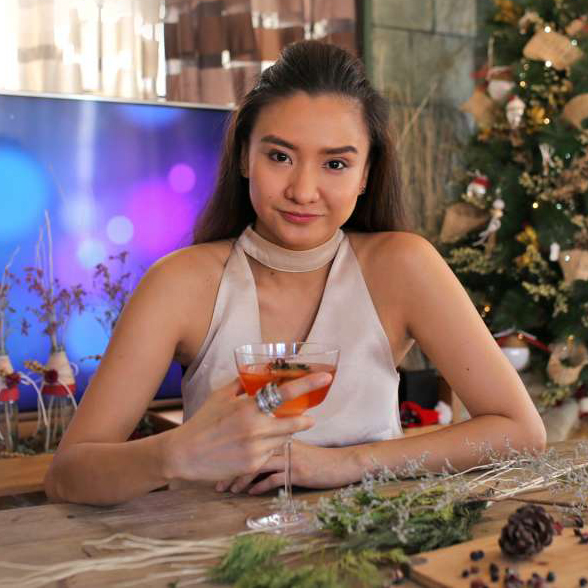 For a city with half of its residents addicted to outbound travel, being stuck in one place has been tough. So it comes as a surprise when a survey from travel booking site Expedia revealed that the city’s vacation deprivation levels were lower than pre-pandemic times. Conducted online among 9,200 respondents in 16 locations across the globe (from November 18 to December 9, 2020), the annual Expedia Global Deprivation Survey reveals that, for the first time in five years, Hong Kong had one of the lowest ‘vacation deprivation’ sentiments – with 59 percent of people feeling OK with not travelling – compared to other cities.

Though ongoing restrictions have halted Hongkongers’ travel plans, thanks to our city’s rural offerings and staycation deals, it seems like we are holding up well and keeping our Covid-19 cabin fever in check. According to the survey, 58 percent of Hong Kong respondents said they stayed at home for their last so-called ‘vacation’, while 34 percent were saving their annual leave for future travel, illustrating that the desire to travel is still very high. 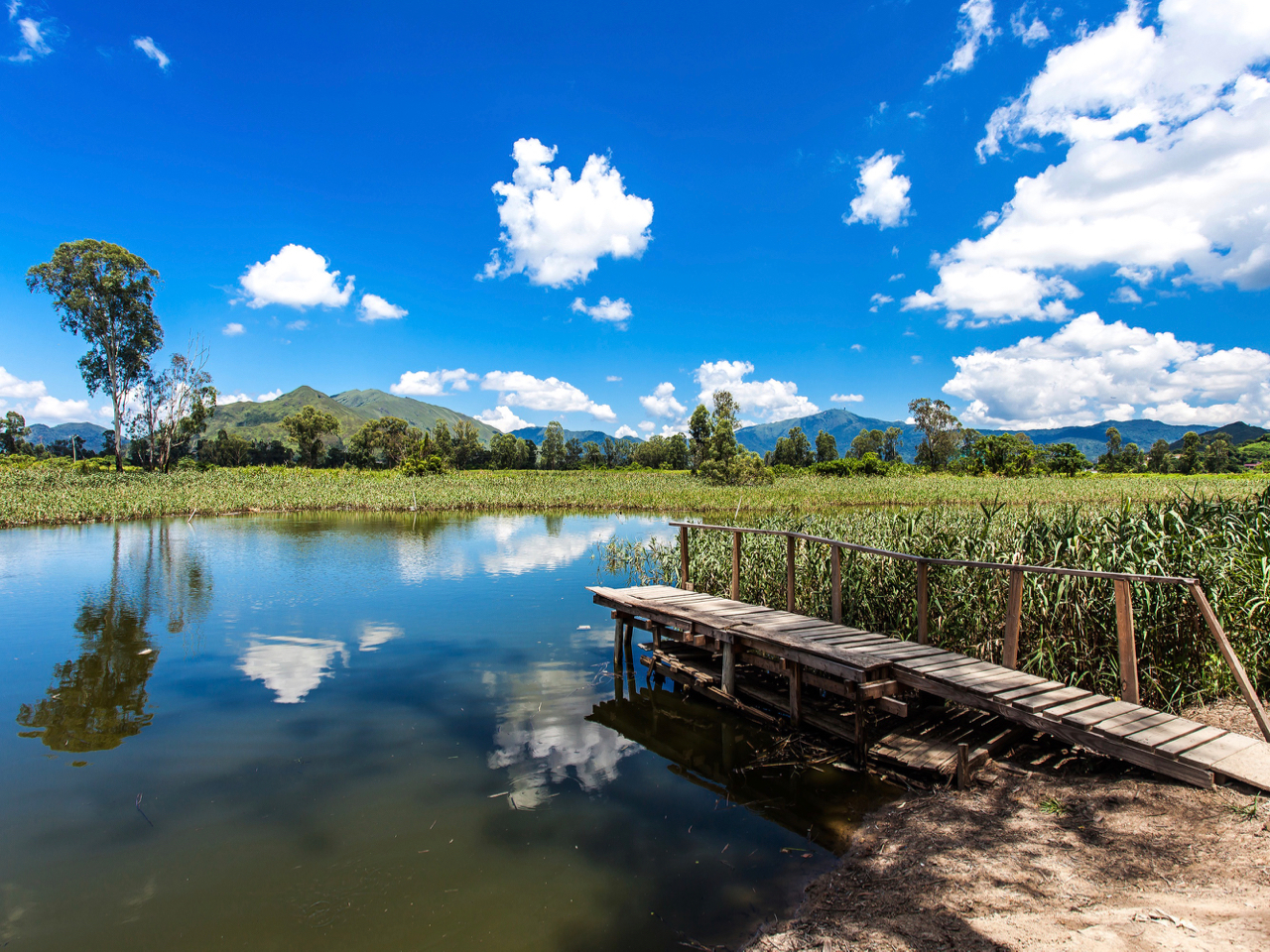 Hongkongers love to travel, with 78 percent of respondents saying they had less joy in their lives because of the inability to travel in 2020. As an alternative to jet-setting, 44 percent spent their time cooking, 38 percent focused on exercising, and 40 percent enjoyed playing online games. In comparison, 26 percent of the 300 Hong Kong participants said they just spent their time whiling away the day and reminiscing about past travel. 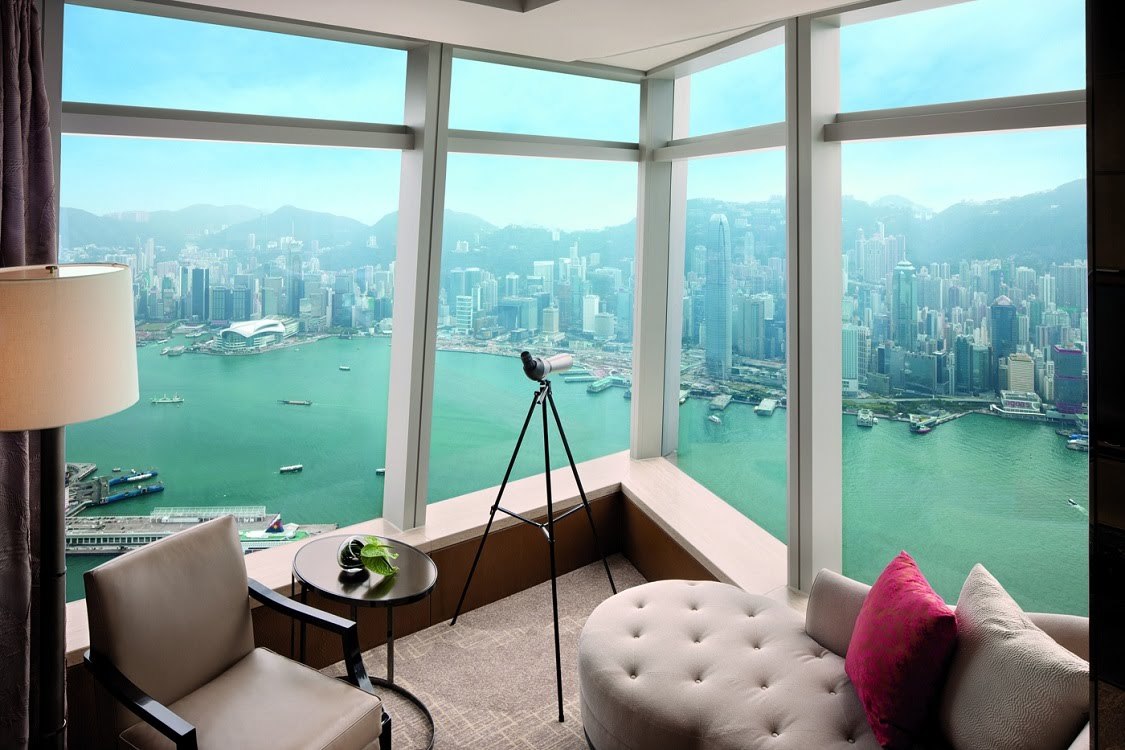 Three in every four Hong Kong respondents said they cancelled their trips due to the ongoing health crisis and a fifth of the respondents said they had spent their last vacation on a staycation. While residents patiently deal with the travel restrictions, market indicators show that there is still a high level of wanderlust among Hongkongers. Forty-two percent of respondents said they anticipate taking at least the same number of vacations as previous years, with 21 percent intending to take more and 71 percent planning on spending more on a bucket list vacation in 2021 than initially planned. Meanwhile, nineteen percent of Hong Kong respondents say that they have already booked in holidays for the year ahead.

“The pandemic has clearly left a lasting impact on vacations, with 81 percent globally and 79 percent of our Hong Kong respondents valuing vacations more than ever,” states Expedia Group’s North APAC Managing Director Catherine So. Being holed up at home and confined in the city has everyone rethinking how they take their vacations, valuing quality over quantity and treasuring time spent with loved ones.

Forty-seven percent of Hong Kong respondents stated that they now value vacations where they are immersed in discovery, aspirations, and growth. Others are looking forward to itinerary-based holidays with activities like sightseeing attractions, museums, and monuments, while others are considering country experiences where they can try local cuisines. Almost half of the survey participants said they would wait for vaccines before they hop on a plane, while others will delay travel plans to the later part of the year.

Tokyo is the top searched Asian destination on Expedia.com.hk.

Globally, Asian markets rank in the top five most searched for destinations on Expedia.com.hk. Based on searches for accommodation on the booking site in 2020, people are looking to travel to Tokyo, followed by Bangkok, Taipei, Hong Kong, and Osaka.

Want to hear the latest city news and learn about what's happening in the city? Subscribe to our newsletter and be the first to get the news!