Are you a proud Dry Jan graduate? Or do you just want to forget about the New Year's resolution that you failed to keep? Whatever it is, you can look forward to Chinese New Year and Valentine's Day this February – even though celebrations will not be as loud and overt due to the city's current social distancing guidelines. Whether you're looking for ideas to celebrate February 14 with your most beloved, or searching for something festive to ring in CNY, you can plan out your month with all the best online and offline events lined up below this month.

RECOMMENDED: Keep up with your health goals with the help of our Wellness guide, where you'll find everything from places to explore outdoors and home workouts to self-care ideas and where to grab a healthy bite.

Please note that some events may be temporarily suspended in view of the latest pandemic situation. Be sure to check ahead if venues are still open before visiting. 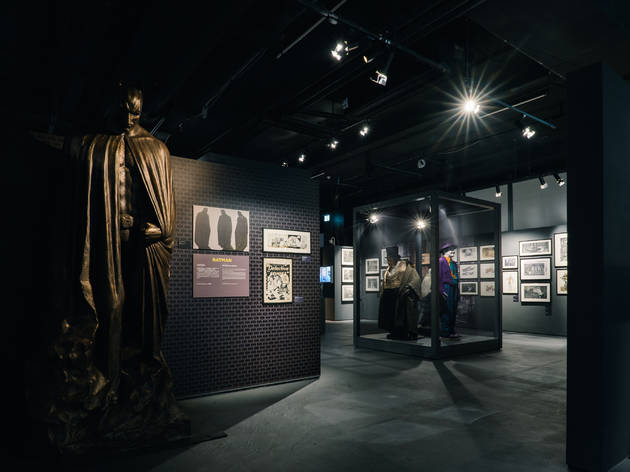 Watch out – Batman is coming to town. Making its Asia debut in Hong Kong this month, 'The Art of DC – The Dawn of Super Heroes' will feature a jaw-dropping collection of life-size superhero figures, costumes, movie props, as well as original artworks and comic pages starring all of your favourite heroes and villains from Batman, Superman, Wonder Woman, Suicide Squad, and Justice League dating as far back as 1938.

Visitors will have the rare chance to see over 200 original comic scripts and almost 280 concept artworks by the co-creators of Superman, Jerry Siegel, and Joe Shuster, as well as original costumes worn by actors and actresses such as Christopher Reeve (Superman), Lynda Carter and Gal Gadot (Wonder Women), Batman, and more.

And in case you still haven't turned into a full DC Comics nerd after seeing all the artworks and props, there's also a pop-up shop offering nifty superhero-themed souvenirs to take home, and an interactive game zone where visitors can play detective in their very own comic and help the superhero defeat the bad guy! 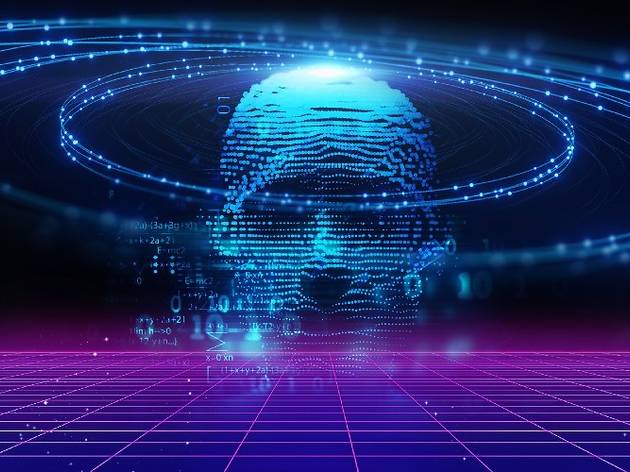 The global immersive theatre project Secret Theatre is back with a fresh new concept – and they're going digital. Presenting the Redemption Room, this year's event will take participants on a thrilling journey where they will get to decide the fate of six disgraced celebrities as they compete and seek redemption for their societal crimes – but not without some thrilling twists thrown into the mix as an evil entity lurks in the dark.

Every night, the audience will get to vote and decide on how far to push the contestants’ fears, judge the proceedings, and one audience member will even be asked to compete with the celebrities! What’s more, you can speak with each of the contestants via email ahead of the show to get to know them a little better and learn about their journey.

The experience will go live across the world over Zoom featuring contestants from Hong Kong, London, Singapore, Mumbai, Sydney and New York. Various screen times for Hong Kong audiences will be available from February 25 to March, so be sure to check the ticketing page for dates and time slots. Tickets cost $155 per person. For the experience, it is highly suggested to turn off your lights, light a candle, and prepare for the unexpected. Should you have paranormal fears please prepare yourselves accordingly, we hear Ouija boards will be involved… 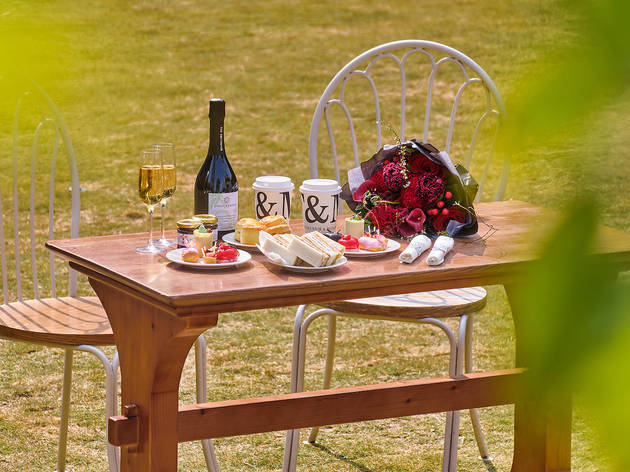 Treat your special someone to a romantic Parisian journey at K11 Musea this Valentine's Day. Begin your date with an al fresco afternoon tea experience courtesy of Fortnum & Mason at the Bohemian Garden, where it will be transformed into Terrasse de Verre, a picturesque French-inspired terrace with a pop-up glasshouse filled with flowers from Blooms & Blossoms. The package also includes a personalised bouquet created by Blooms & Blossoms. For every al fresco package purchased, K11 Musea will also donate $100 to the 'Food House - Social Miles' campaign organised by Onebite Social to subsidise two healthy meals for those in need.

Afterwards, make a wish under C’est Mon Cœur, the floating heart showcase in the Opera Theatre for the perfect photo moment. Continue your journey with a stroll through a picturesque Parisian street with L’Amour by Cartier on the 6F where you can send a love letter at the postcard pop-up counter. Finally, round off your perfect date at the K11 Art & Cultural Centre to experience Tracing the Fragments, Hong Kong’s first-ever comprehensive showcase of Central Eastern European Art. 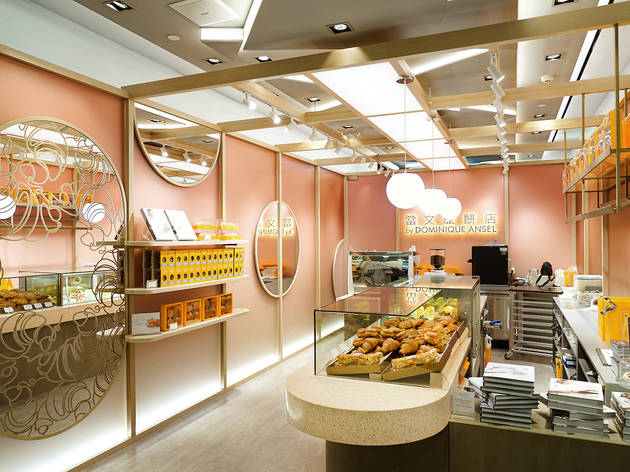 Just in time for the festive season, Dang Wen Li by Dominique Ansel has opened up a pop-up in IFC! Marking Chef Dominique's first-ever location on Hong Kong Island, the pop-up will offer all the classics bites – along with seasonal specials – found at their Harbour City location, as well as secret 'off-the-menu' items exclusive only to the pop-up, including a special bottled cold brew made exclusively by popular local coffee chain Coco Espresso. The pop-up will be open for six months in the form of a grab-and-go (no seating available), so if you're ever nearby, be sure to treat yourself and loved ones a few sweet bites!