The full lowdown on online dating in Hong Kong

And these are the dates of our lives...

This past summer Time Out Hong Kong asked you about online dating. We wanted to hear from all of our readers – single, taken, straight, gay, local, expat and everyone in between and beyond – about your first-hand experiences, views on dating culture in this city and what the current landscape looks like. Helped by the impressive – and greatly appreciated –  response from our audience, this is what we found.

*To respect the privacy of our respondents, all names have been changed.

Hongkongers live busy and frantic lives. Work takes up so much of our time that we barely manage to have social lives, let alone find love. As such, many have turned to dating apps for a chance of finding their happily ever after – or at least get a date.
70% of our interviewees have used dating apps either to expand their social circle or to step out of their comfort zone on the path to love. Yet even after turning to dating apps, 38.1% of the Hongkongers we talked to are single and searching, 10.7% are in complicated relationships and 3% just don't even want to talk about it.

If you're using or have used dating apps, what is/was your intention?

Do you agree that Hong Kong is a difficult city to date in?

Karoline, 25-29 / International / Single: "As an expat from a western country, I tend to gravitate towards guys from similar cultural backgrounds. These guys are generally in Hong Kong for a short time and not looking for anything serious. They also have an inflated sense of self because they are quite successful, having left their homes and moved abroad. But that seems to translate into oversized ego."

Coffee Meets Bagel: The program is carefully selected according to your requirements, and 20 recommended objects are defined every day.

Tinder: The user interface is simple, top pick for a good time

Bumble: Designed for women, after you match with someone, the girl has to initiate the conversation.

Tinder is one of the most popular dating platforms in the world. The platform is easy to use, has lots of active users and it's also very popular in Hong Kong – over 1/3 of our respondents use Tinder. Yet despite the app's popularity in our city, in 2015 Hong Kong was named to have the world's most unattractive Tinder pools.

Hong Kong has been dubbed as one of the least attractive tinder pools in the world, thoughts?

“I love the dating pool in Hong Kong. It’s constantly changing. People of all colours and flavours are coming and going so it never gets dull”. - Mark, 30-34 / International, In a relationship

"I wouldn’t say it’s the least attractive. A lot of really great-looking guys but no personalities or feelings. It’s like I’m meeting the same person over and over again." - Katie, 18 - 24, Local-international, single

"Least attractive, not based on physical appearance but rather the lack of responsiveness." - Carlos, 30 -34, In a relationship

"I'm not surprised, attractive personalities seem to have no problem meeting people in the first place. People who use the app appear to be socially inept, and those in the middle are usually skeptical or too proud to use dating apps." - Anna, 30 - 34, Local-international, In a relationship

How likely are you to exchange numbers or meet up with someone you’ve been chatting with?

“I went on a date once with this guy I met on Tinder, and he showed up wearing Tae Kwan Do outfit. He’s a Westerner and told me he loves Chinese culture…” – Alisa, 18-24, Local born and raised, In relationship

“Everyone seems to be looking for a good time only, especially for expats who plan to be here for one to two years. They treat Hong Kong like an Asian adventure, but for those of us who call Hong Kong home and are looking for something a bit more permanent, we don’t like feeling like we’re disposeable.” – Cecilia, 25 - 29, Local Single

“I met the one here and even have a little love child running around.” – Graham, 30-34, International, In a relationship

Dating apps are the product of modern society’s fast-food culture. It's tempting to think the arrival of these apps would turn the dating scene into a marketplace where singles could shop for their perfect match, but the reality is a bit more nuanced than that. Although dating apps make meeting people easier by expanding the reach of one's social networks, it doesn't change the underlying challenges people face in dating.

Fall in love with love 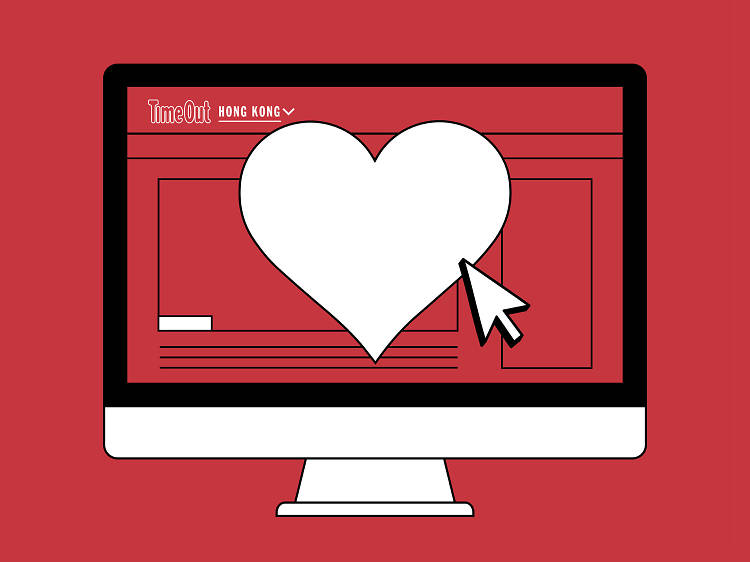 Let us find you a date 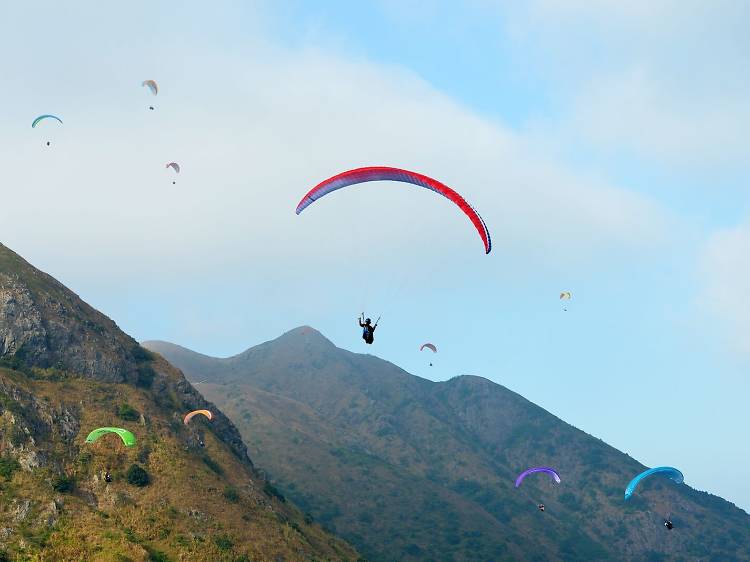 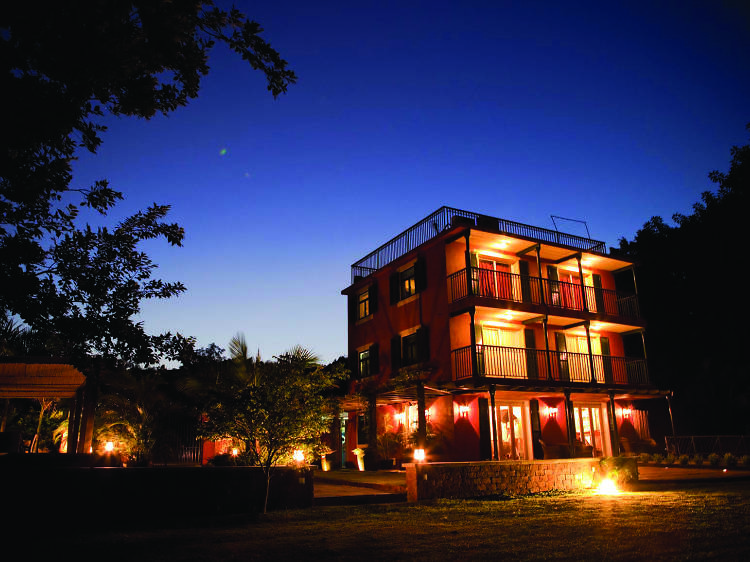 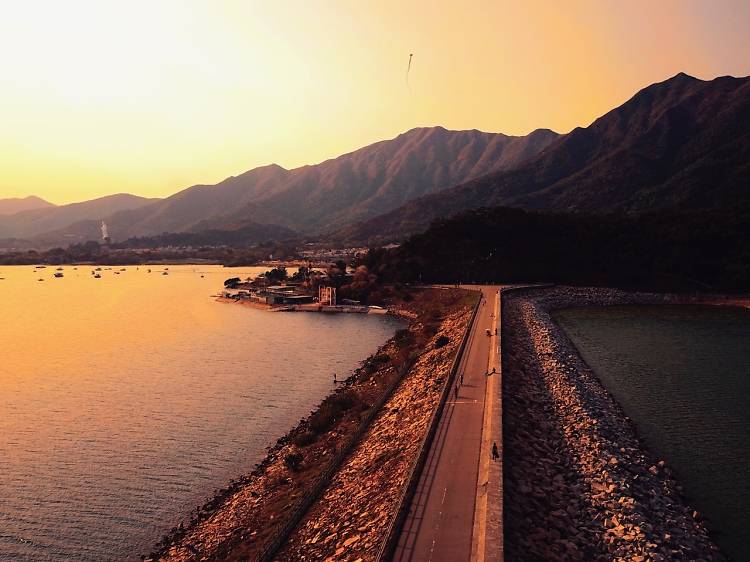 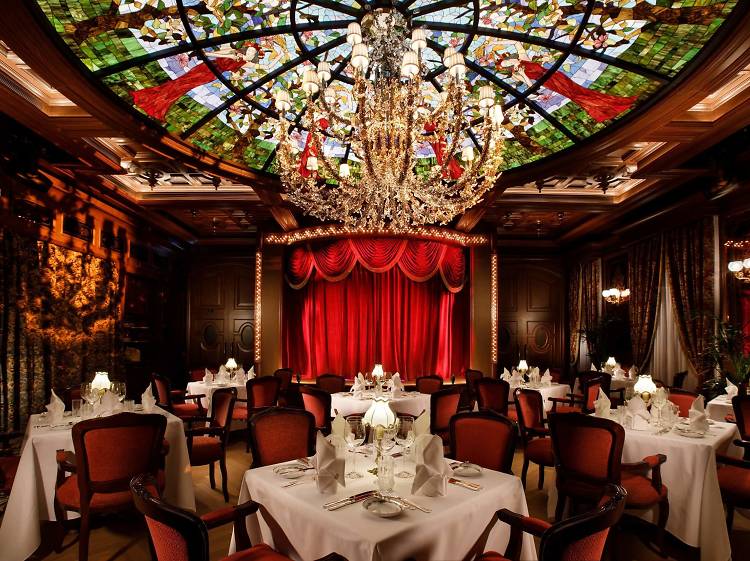