Support your favourite Melbourne cinema with some sweet-looking merch

You can even get a tote bag featuring the famous Astor cat, Duke 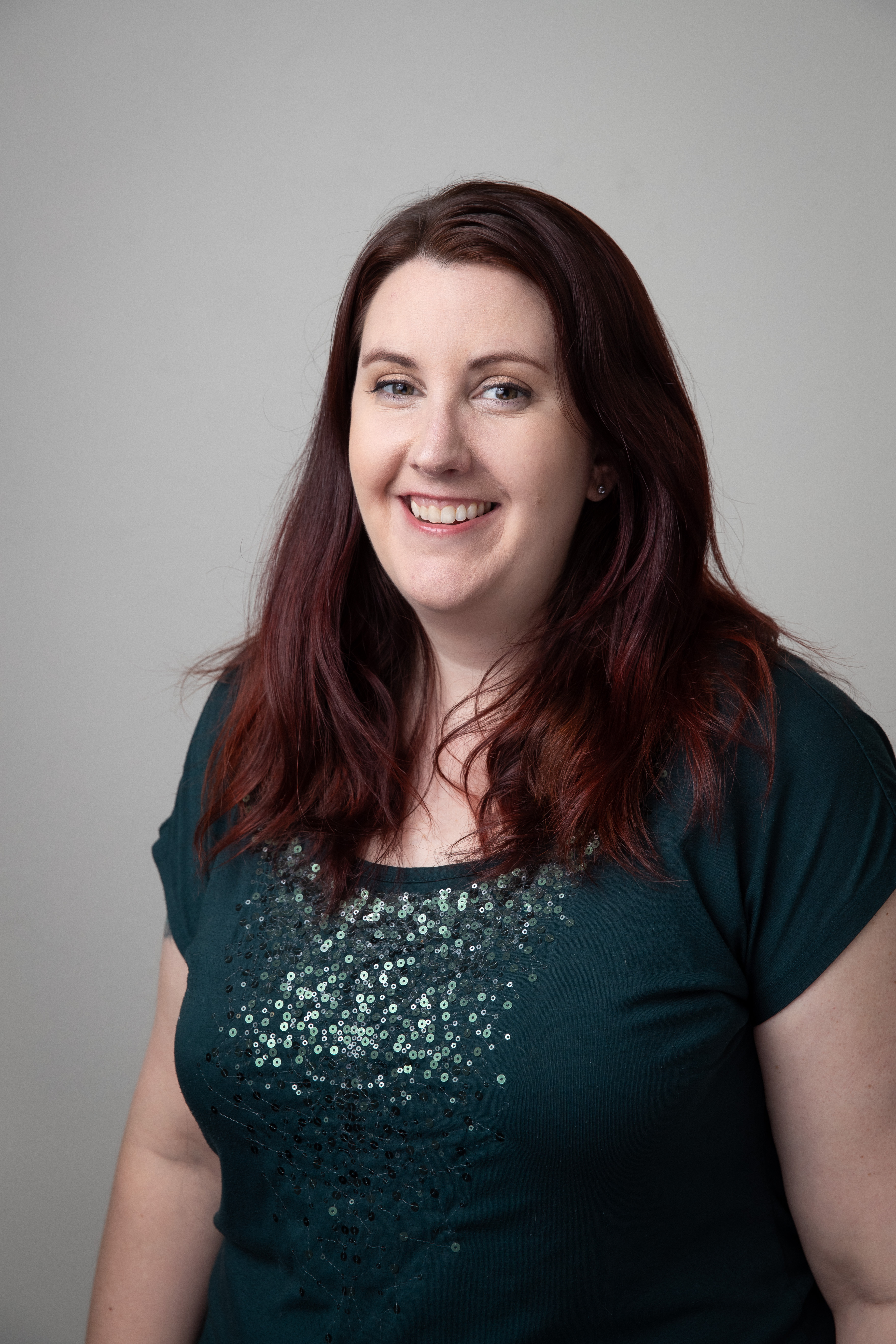 Cinemas are among the many industries doing it very tough right now, but some of our favourites have just released some very cool merch, which you can buy to support them during this time (and look stylish AF while doing it).

Classic Cinemas in Elsternwick, Lido Cinemas in Hawthorn and Cameo Cinemas in Belgrave have released a line of T-shirts as well as branded masks that we very much covet.

The Lido T-shirt was created by Melbourne artist Nick Camp, of streetwear label Candice, whose work is featured in Hawthorn institution First Product in Hawthorn Arcade. The design (pictured above) is very much influenced by the aesthetic of the cinema itself. The Lido T-shirts are $69.95 each and include a two-for-one movie pass to be used when the cinema reopens.

All three cinemas also have masks available for purchase, at $33 for two. Group marketing manager Rapha Tamir says the masks were initially something to be able to sell to customers when they returned to the cinemas, in case they forgot theirs. Each site had an initial batch of 250 masks available for sale, and Tamir says that initial run is almost sold out. The masks and T-shirts will continue to be available in the cinemas once they are allowed to return, but you can show your love (and your style) right now on the Classic, Lido and Cameo websites.

All three cinemas are also selling popcorn, choc tops and choc top-inspired beer from 4-7.30pm every Saturday. If you're lucky enough to live within 5km, head over to pick up goodies for Saturday movie night (the Classic, Lido and Cameo each have a streaming service, so you can enjoy a curated film festival with your snacks). And yes, you read right, choc top-themed beer. Local brewery 2 Brothers Brewing has collaborated with the cinema group to create a limited-edition choc top porter inspired by each of its venues.

And they are not the only cool cats in Melbourne doing cinema merch. Beloved Chapel Street institution the Astor, which is Melbourne's oldest single-screen cinema, has released a limited-edition tote bag, and it's meownificent.

The Astor, of course, is famous for its in-house cinema cat, which makes the moviegoing experience that much more purrfect. Your correspondent had several absolutely delightful lap visits from Marzipan, the previous Astor cat, while watching double bills on the giant screen (except once, during a tense horror flick, when the visit from Marzipan was more terrifying than delightful). Marzipan has crossed the rainbow bridge, with her successor, Duke, taking over important cinema cat duties.

Duke is the star of the Astor's tote bag, which features the black-and-white beauty and says, "Tell 'em Duke sent ya". The tote is $15 and is available on the Astor's website. You can also buy one at the cinema itself, once restrictions are lifted.

Looking for something to stream while you wait (impatiently) for cinemas to reopen? Check out these online Melbourne events.

Time Out’s Love Local campaign is supporting local food, drink and culture businesses in Melbourne. Find out how you can help save the places that make our city great.