The return of live theater to New York City this year, both on Broadway and Off, came as a relief and a challenge for audiences and performers alike. As the theater world adjusts to new theater protocols in the COVID era—and braces itself for the possibility of more potential crises to come—it's a pleasure to remember how many excellent shows have made it to the stage in just the past few months. There were disappointments, of course, and even a bona fide campfest, but a whole lot to celebrate along the way. Here are my choices for the best theater I saw in 2021.

1. Dana H. (Lyceum Theatre, closed November 28)
In this riveting journey to hell and back, playwright Lucas Hnath put his mother’s account of her abduction by a violent criminal onstage in her own words, lip-synched by the breathtaking Deirdre O’Connell. No one who saw it will forget it. 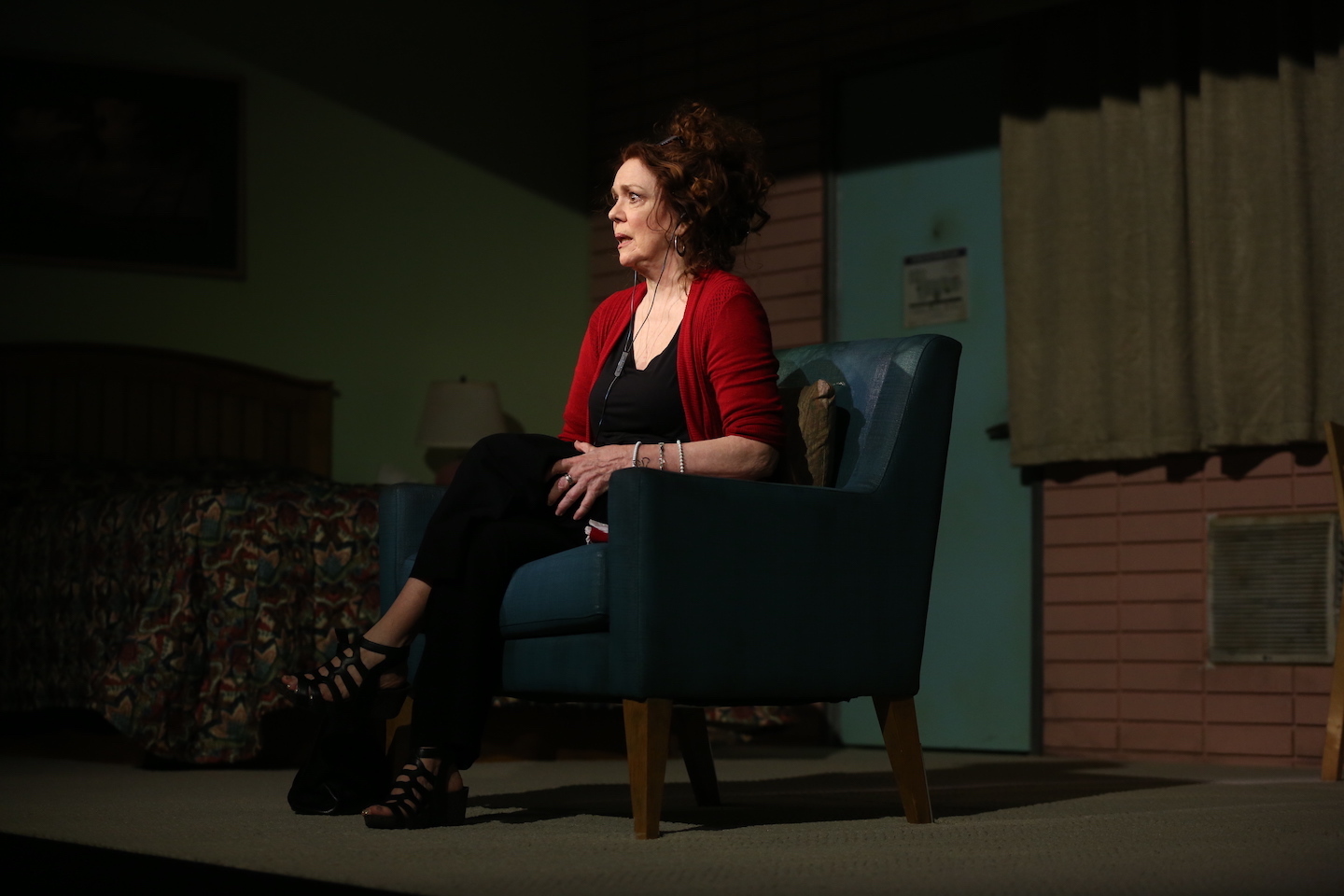 4. Kimberly Akimbo (Atlantic Theatre Company, through January 15)
Victoria Clark plays a teenage girl trapped in an aging body in David Lindsay-Abaire and Jeanine Tesori's lovely and idiosyncratic new musical. Mortality is in every beat of this show, but less like a clock than like a pulse.

5. Trouble in Mind (American Airlines Theatre, through January 9)
The luminous LaChanze plays a Black actress navigating the liberal theater world in the exemplary Broadway debut of Alice Childress’s trenchant 1955 play. It’s as though an old curtain had been lifted from a mirror. 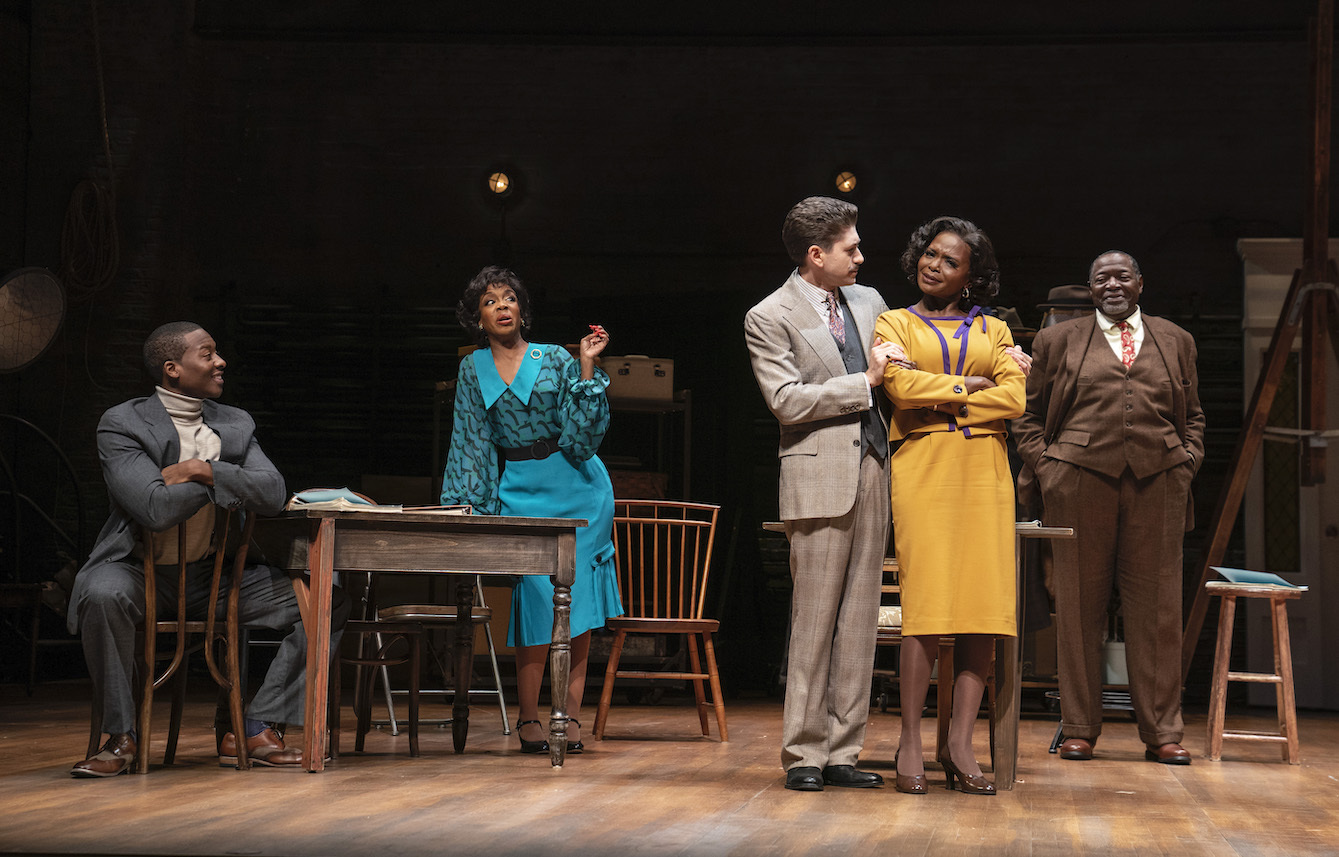 6. Caroline, or Change (Studio 54, through January 9)
Tony Kushner and Jeanine Tesori's soulful, tuneful and transformative musical about a maid in 1963 Louisiana was ahead of its time in 2003, but times have changed. The formidable Sharon D Clarke stars in this masterwork's first Broadway revival.

7. while you were partying (Soho Rep, closed November 16)
In Julia Mounsey and Peter Mills Weiss's short, sharp shock of a play—an unsettling, creepily funny exploration of rage—Brian Fiddyment gave a performance whose sustained intensity was both amazing and actually scary.

8. Clyde's (Helen Hayes Theatre, through January 16)
From disparate ingredients—slices of post-prison life, a dash of rom-com, a battle between the forces of good and evil—Lynn Nottage and director Kate Whoriskey have assembled a tasty sandwich of sustenance and flavor.

9. The Lehman Trilogy (Nederlander Theatre, though January 2)
The exceptional Simon Russell Beale, Adam Godley and Adrian Lester star in Stefano Massini’s cautionary epic about the rise and fall Lehman Brothers, and Sam Mendes’s production is an embarrassment of riches.

10. The Grown-Ups (secret Brooklyn location, closed November 1)
Nightdrive's suspenseful immersive show about summer-camp counselors reckoning with an encroaching crisis was performed around a Brooklyn campfire for just a few audience members at a time. Please, may we have s'more? 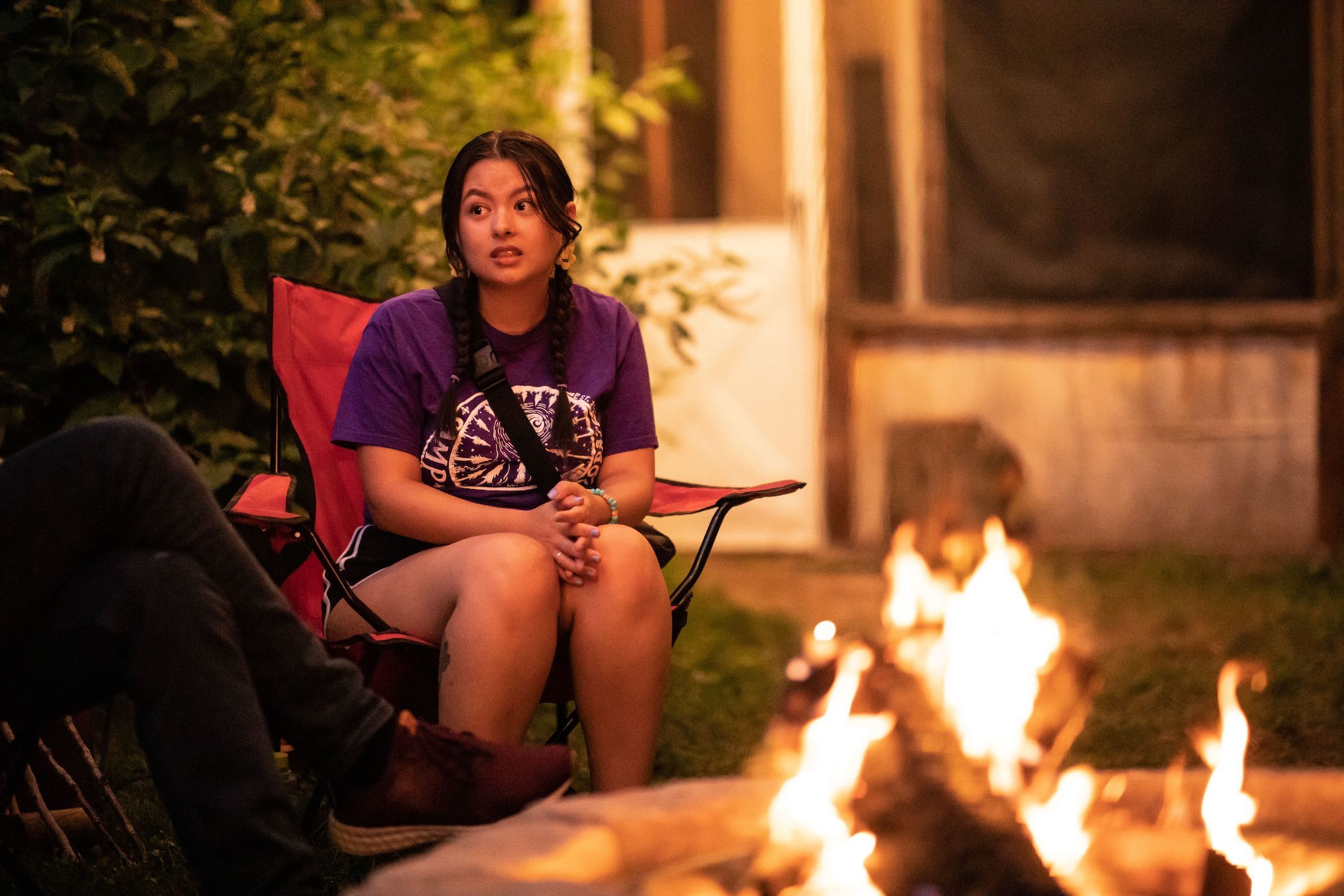