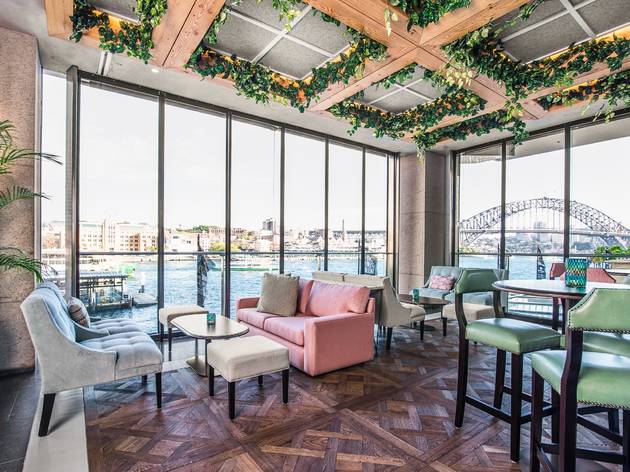 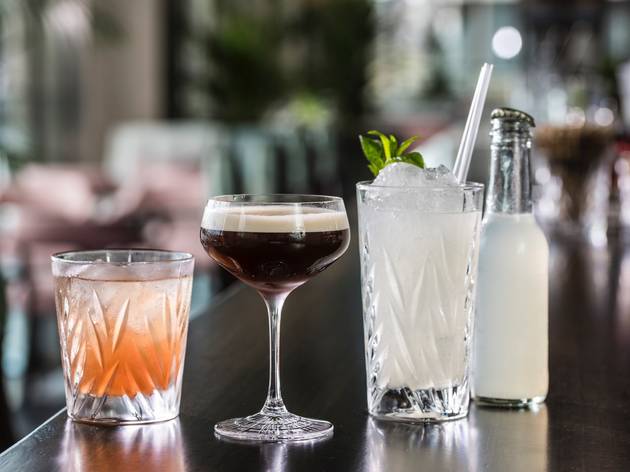 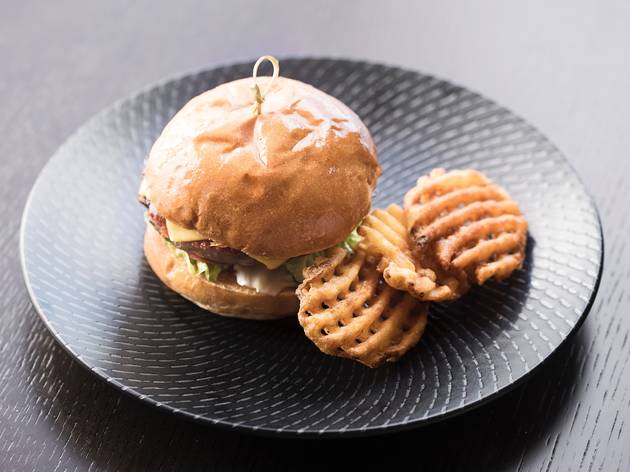 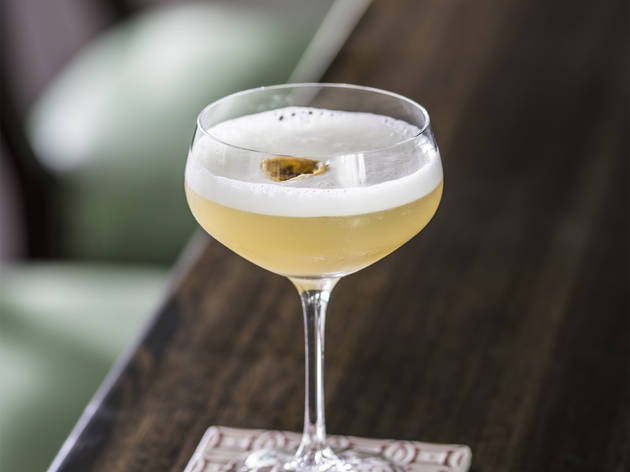 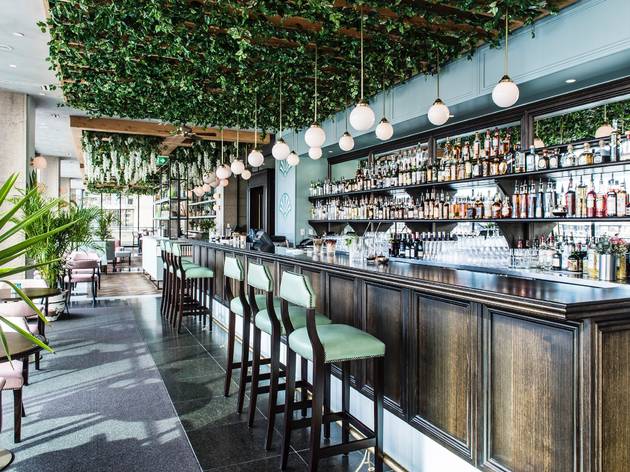 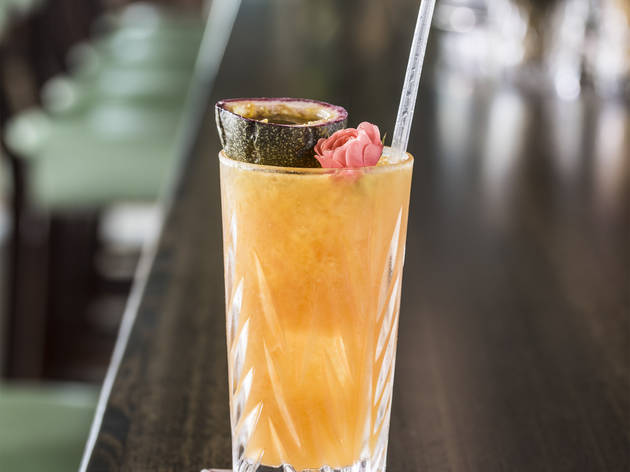 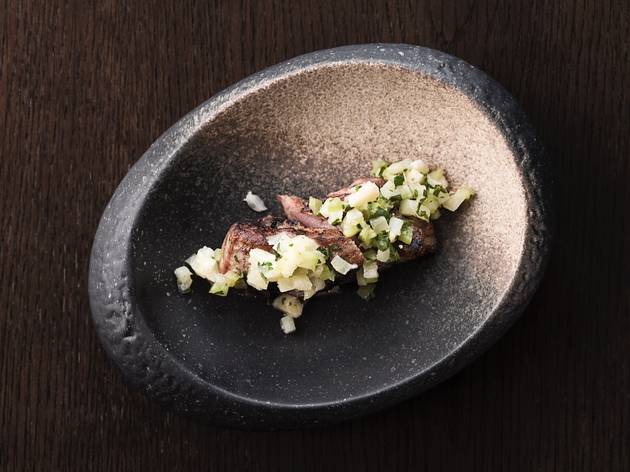 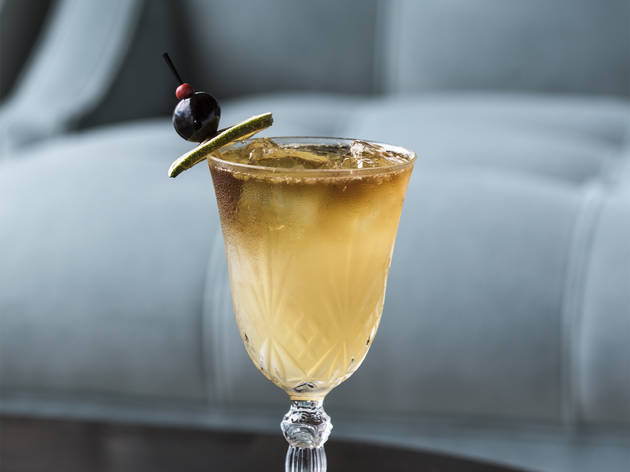 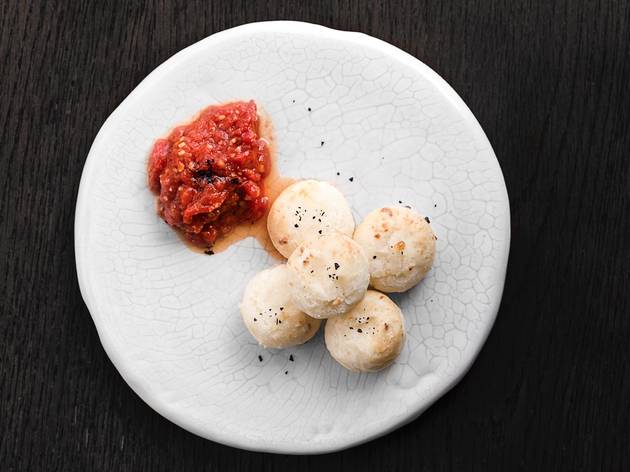 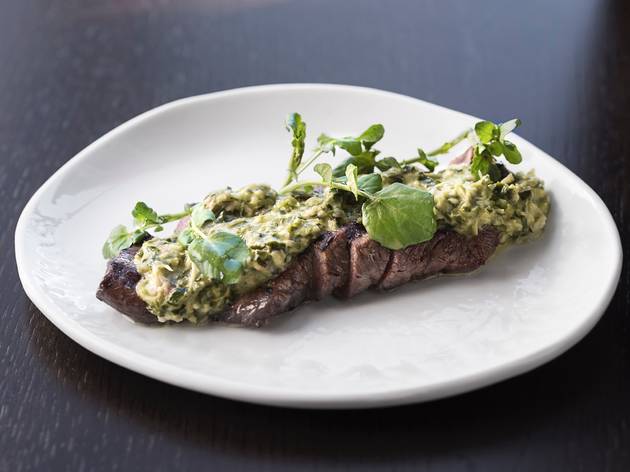 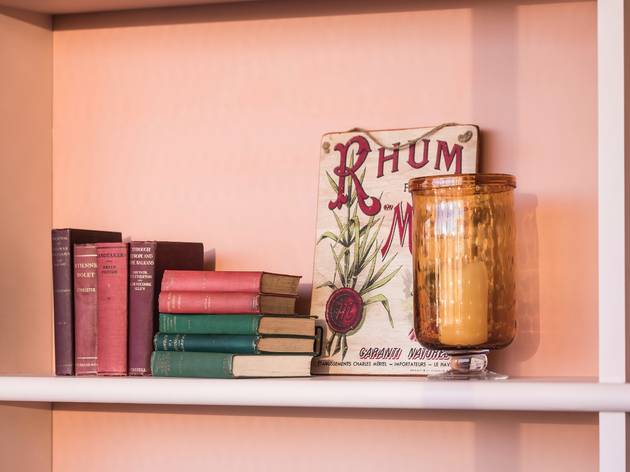 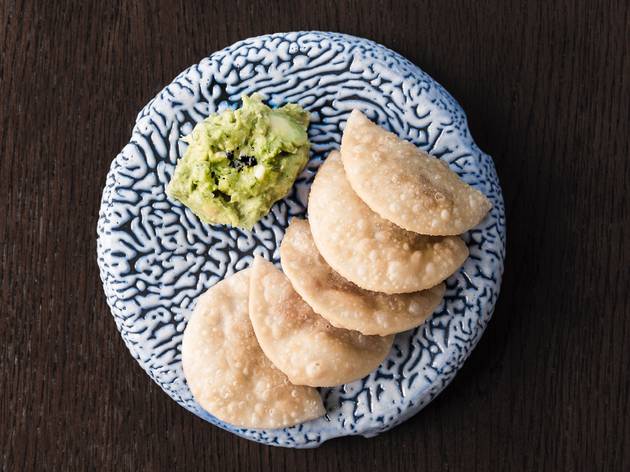 There was a time when hotel bars set the standard for high class drinking – the Savoy Hotel in London’s 1930’s cocktail book remains one of today’s bartending bibles – but these days they can often be overlooked when you’re planning a night on the tiles, which is a mistake. When it comes to luxe boozing, Sydney’s upmarket hotels know how to do it right. Right now there is no buzzier spot than the new-look Cuban-inspired cocktail lounge at the Pullman Quay Grand Sydney Harbour. The glassed in box jutting out over the concourse was always a bar, but a beautifully executed refurb has made this a destination for Sydney high flyers.

It’s OK, the concierge knows why you’re here, and they're quick to steer anyone scanning for signs over to the stairs that lead to the big swinging door of Hacienda. They’ve got swift, capable staff on the floor who will find you seats if there are any to spare – be advised that this place is a popular spot for after-work and pre-theatre bevvies.

The Caribbean theme means the cocktail list leans hard on the sweet, sour and citrusy end of the spectrum. Banana is a divisive flavour, we get it, but don’t let it dissuade you from ordering the Tropical Sour. The banana flavour in the pisco plays a subtl second fiddle to the lemon kick; the dry fino sherry provides an oaky bass note; and the egg white ties everything together with a rich, silky mouthfeel.

If you want something more sweet than sour the Rye Tai gives a classic tiki drink a modern makeover. Rye whisky is the base spirit with a dark rum float, apricot brandy lime juice, almond syrup, orange bitters and a clean, herbal flavour from kaffir lime leaves. It’s an elegant, grown-up version of the big, icy, heavily garnished American holiday drink you already know and love. Want a wine that’s full of surprises in the best possible way? Order the Mahana Gravity pinot gris from Nelson in New Zealand. It comes out a deep blush colour but is as dry as an autumn leaf, smoky and dangerously easy to drink.

Snacks are familiar items with foreign accents, like the starchy yucca fries served with a zippy romesco sauce, jerk chicken sliders and a burger spiced up with ‘nduja (spicy spreadable sausage), but bonus flavour point goes to the small serve of tender pork neck pieces spiced with cumin and drenched in a garlicky sauce filled with pineapple and parsley pieces. It’s tropical and earthy all at once.

It makes total sense that hotels famed for their location would open a bar that appeals to guests and locals in equal measure. Hacienda is capitalising on incredible harbour views that stretch from the ferry wharves at the Quay to the Bridge by creating a beautiful space filled with soft lounges, fake vines, hanging garlands and gentle orb lighting. The effect is impressive and clearly the packed bar on a Wednesday evening agrees with us.