The landmark historic façade once housed the Menzies Hotel – and this year, it's gotten a slick transformation

Not content with its existing portfolio of Sydney's buzziest venues – we're talking the Dolphin, Harpoon Harry’s and Bondi Beach Public Bar – hospitality magnate the Point Group is now set to take over the heritage façade of the historic Shell House in Sydney's CBD, with the new premises opening later in 2021.

Plans are already underway to transform the sandstone building – an exemplar of interwar architecture, with its nods to the Venetian townhouses of the Italian Rennaissance – into a multi-level dining hub.

Downstairs, you'll find the Menzies Bar, a bar and bistro which pays homage o the building's history as the Menzie Hotel, which is set to open in July 2021. On the ninth floor, you'll find  the indoor and outdoor Shell House Dining Room and Terrace and the Shell House Sky Bar will perch on the tenth. Both are due to open in October of 2021 – just in time for summer. But the building's pièce de résistance? Its hallmark 400-tonne clock tower, which you can get a decent view over if you're dining on the rooftop – and rumour has it that you'll even be able to grab a drink inside.

Catch a glimpse of the still-developing Shell House at 2 Carrington Street, Sydney. 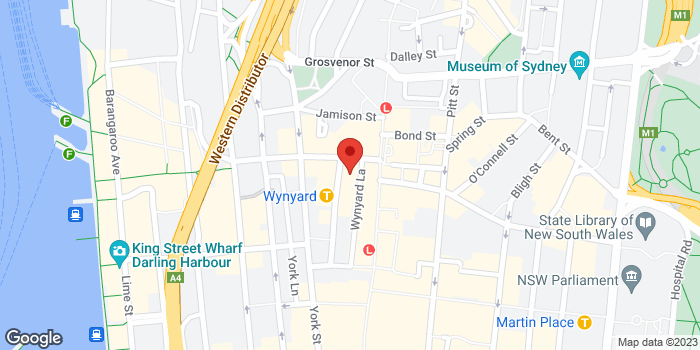 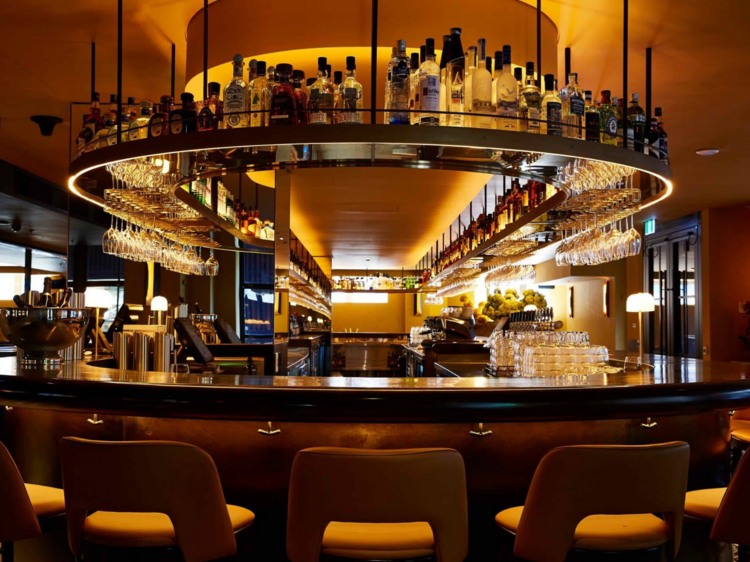 Sydney mega-venue Shell House is putting on a two-month long festival to usher in the "renaissance of the CBD", with a line-up of guest chefs, artists, performers, music makers and good times. Dubbed Our House, the event is styled as a love letter to Sydney at the four-level drinking and dining destination. From the street level to the sky, over every stylish story, the crew at Shell House will up the tempo for a two month-long feast for all of the senses. The Sydney skyline will light up and turn the art-deco rooftop bar and clock tower into a projection mapped canvas for iconic Sydney visual artists Babekuhl and Sam Whiteside, painting the tower and Wynyard Lane in light and narrative. A selection of visual storytelling that ties animation with light art on grand canvases, open to all, every evening from 6pm on the streets outside Shell House. Immersive light and sound installations inside the Clocktower spire and on the Sky Bar rooftop continue the story within Our House. The food and beverage program will belt out the hits. Three of the world’s best bars pop up within the heritage building's walls. Licoreria Limantour (Mexico City, number six on the Worlds 50 Best Bars list) — will take over the Sky Bar in late April, while NYC's Attaboy (34 on the top 50 list) and The Everleigh (Melbourne, World's 50 Best Bars Discovery) take up residency in the Clocktower Bar in May. Culinary director Joel Bickford and head chef Aaron Ward are hosting a range of celebrity chef stages an 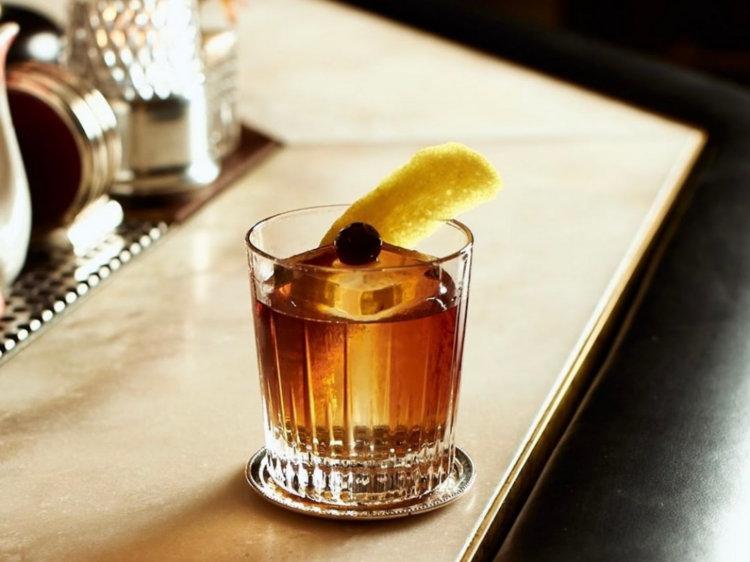 As part of the venue's two month long party, Our House x Shell House, there is a whole load of incredible events covering everything from tutorials of tuna to jaunts with classic jazz. Now, three of the world's best and most respected cocktail bars will be taking over the joint to bring a little taste of their home to yours. First on the lineup is Melbourne's the Everleigh, at the Clocktower party from May 17-18. The Everleigh gang have been at the top of the Aussie bar game for close to a decade and the Sydney take over will celebrate their 10th birthday with all the best parts of the Victorian bar; attention to detail, knowledgeable service and classics done well. Next up is Attaboy, all the way from New York and currently ranked number 34 on last year’s World 50 Best Bars. Michael McIlroy and Sam Ross worked at the influential Milk & Honey NYC in the late 2000s before taking over the site and opening their own late-night haunt. The pair is flying in to take charge of the Clocktower Bar from May 24-26. And rounding out the list is Licoreria Limantour, a Mexico City institution that knows how to throw a party and was named the best bar in North America by World 50 Best. It's buzzing atmosphere, refined menu and colourful cocktails will be on full display from June 21-23 at Sky Bar, with views of Sydney’s skyline. There's an absolute boatload of events happening at this month-long fiesta. Check out the full lineup here.