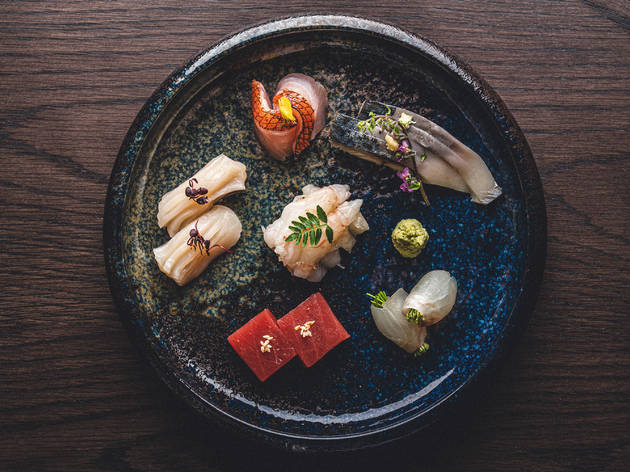 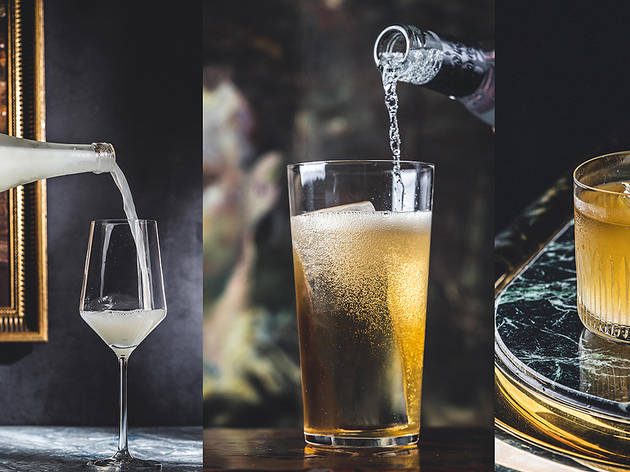 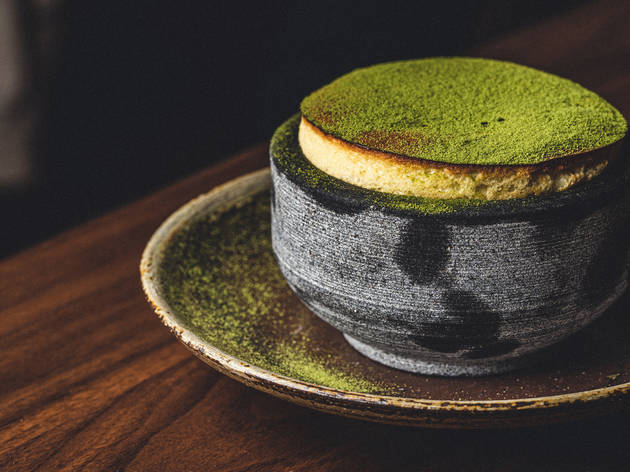 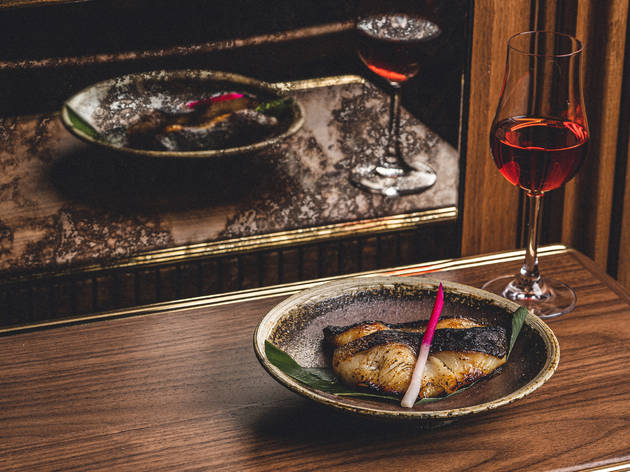 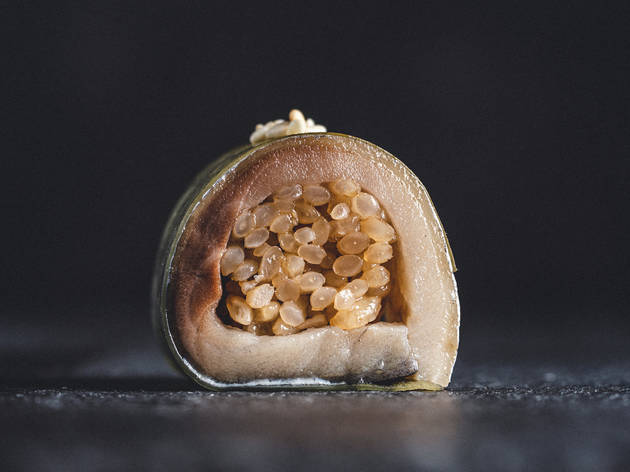 Maximal Concepts, the restaurant group behind popular Hong Kong restaurants such as Mott 32 and Limewood, has teamed up with one of the most iconic luxury hotels in the city, Mandarin Oriental, to open a new Japanese izakaya called The Aubrey on the 25th floor of the hotel.

Watch the video for a first look at the new space and check out the food and drink offerings.

The collaborative venture is part of the hotel's direction to completely change up its top floor. Last year, the hotel permanently closed the doors on two of three dining venues, including their two Michelin-starred restaurant Pierre – which closed after 14 years of French fine dining – and M Bar. Mandarin Oriental also expanded their Chinese restaurant Man Wah and welcomed guests in the hotel’s brand new luxury club lounge in the early part of February.

Sitting on the top floor, The Aubrey’s interior is inspired by Japanism, a 19th century art movement of Japanese aesthetics in Western art, and will enjoy the stunning city views of Hong Kong's skyline as well as Victoria Harbour. Described as an 'eccentric Japanese izakaya', the new restaurant will feature three different bar experiences in which guests will enjoy Japanese craft cocktails, Japanese whiskies, and of course, Japanese cuisine.

The culinary concept is inspired by the Japanese izakayas in Ginza and will be based on high quality Japanese ingredients and traditional cooking techniques with sustainability at its core. The restaurant also aims to reduce kitchen waste by removing all single-use plastic from all operations with the use of the ‘world's first viable compostable cling wrap’ together with bamboo and paper products sourced from sustainable producers. Leading the culinary experience is chef Yukihito Tomiyama – formerly of the now closed one Michelin-starred Shinji by Kanaseka in Macau – who will prepare elevated bentos presented in beautiful hand-crafted wooden boxes filled with fresh ingredients from The Aubrey’s sushi and sashimi, tempura, and robata grill menus.

Heading The Aubrey's bar programme is popular local mixologist Devender Sehgal, formerly the bar manager at Otto e Mezzo Bombana. Expect a core selection of highballs and a chuhai cocktail menu – a rotating selection of three seasonal cocktails using a singular Japanese ingredient – at The Main Bar. Guests can elevate their drinking experience at the four-person Omakase Cocktail Bar where the talented bar team at The Aubrey will take guests on a unique drinks journey using Japanese spirits and flavours. If you have a penchant for Champagne or sake, head over to the third bar serving exactly that, plus oysters on the side including a selection of sake sparklers.