Women in kitchens all over the city are doing fine work, but you're unlikely to know about it as numbers of them have been steadily decreasing over the past few years. Just 23 percent of chefs in the UK were women in 2010, but that dropped in 2014 to 20 percent and as of 2016 stood at a paltry 18.5 percent, according to the Office for National Statistics.

Well, in this increasingly butch food world, we’re here to say big up the broads! We've pinpointed a handful of the coolest female chefs London's vast array of restaurants has to offer, who dish up top nosh daily.

RECOMMENDED: Read all about International Women's Day in London

The coolest female chefs in London 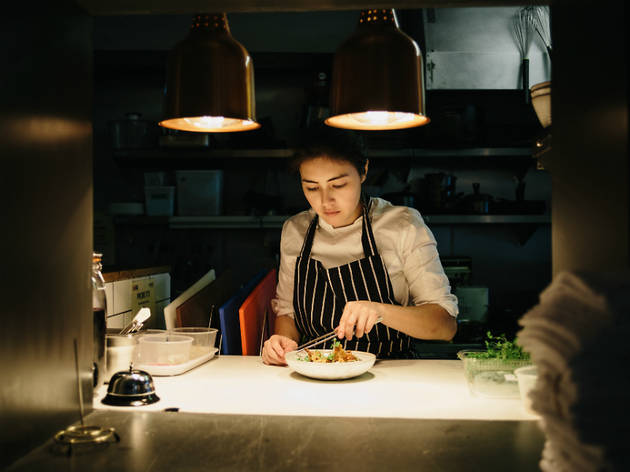 What she does At Pidgin, Allen went from ‘one to watch’ to ‘one to keep up with’; now she’s flown the coop to concentrate on her first solo project. Shibui’s pop-up preview at Carousel played to a full house every night – the permanent version, serving sophisticated fusion dishes themed around fire, opens later this year.

What we love about her Allen is fearless: she ditched her architecture studies for life as a chef; she made opportunities happen for her in a male-dominated environment; and she left Pidgin in order to go it alone just after winning the restaurant a Michelin star. We’re not worthy. 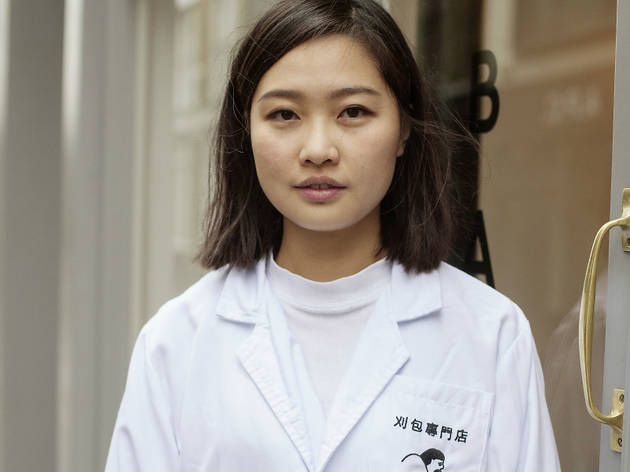 What she does Along with partner Shing Tat Chung and his sister Wai Ting, Chang has brought Taiwanese cuisine a cult following. Bao has long been the queue to join in Soho and Fitzrovia – but rather than creating a chain and counting the readies, Chang and co dreamt up Xu, a more formal, more ambitious follow-up set to open in the spring.

What we love about her Firstly, her dedication: Chang travelled to Taiwan to learn to make the trio’s game-changing bao. Secondly, her skill at tweaking some of the trickier sells from her homeland (such as pig’s blood cake and century egg) for a British audience. Thirdly, her heart: Xu is named after her late grandfather. 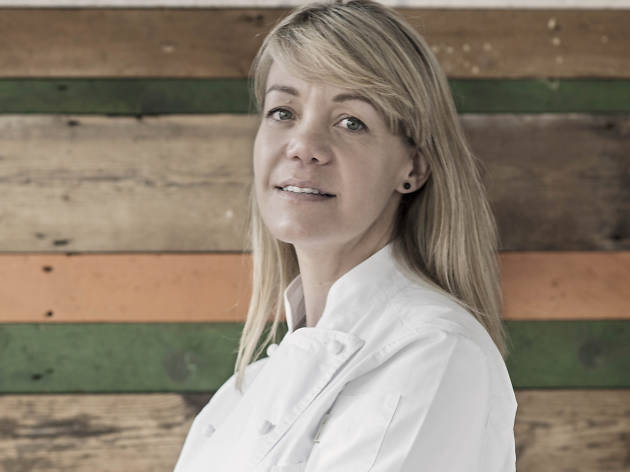 What she does Alty trained under Thai food expert David Thompson (he of the gilded, glitzy and hugely celebrated Nahm), but this New Zealander went her own way when she set up her casual, colourful Thai street-food café – and put Peckham on the culinary map in the process.

What we love about her She’s a pioneer: opening a restaurant in Peckham then was not the no-brainer it is now, but Begging Bowl paved the way for the Artusis and Pedlers that followed. She’s also committed to updating and refining her repertoire, seeking out new dishes and ingredients during research trips to Thailand. 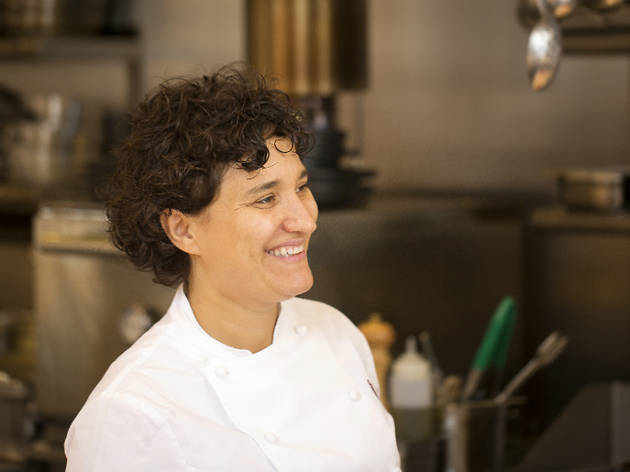 What she does For nine years, executive head chef Barragán Mohacho was the unflappable, laser-focused captain of the Barrafina ship, winning the restaurant group (and herself) award after award. She left in February to work on her first solo venture alongside group general manager José Etura. Get ready to join the queue…

What we love about her Cooking is a true vocation for this chef, who was helping to prepare her family’s meals almost as soon as she could stand. Despite being the boss, she counts her team members as true friends – why else would Etura have jumped ship go into business with her? 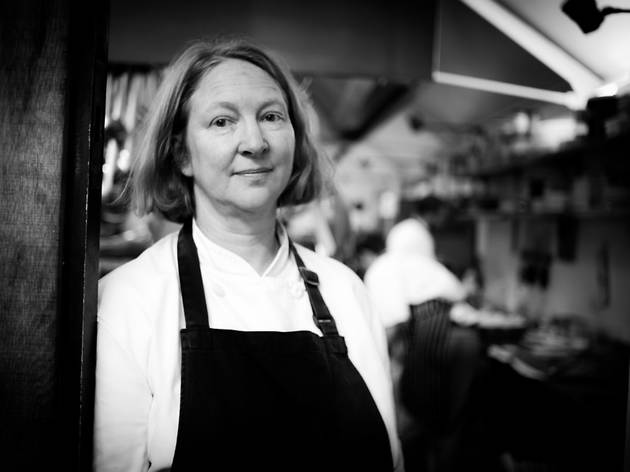 What she does Along with business partner Melanie Arnold, Henderson runs a catering firm whose client list is a ‘Who’s Who’ of cool. The pair also turned the HQ for their catering venture into one of London’s best-kept lunchtime secrets.

What we love about her Henderson’s CV namechecks some of the most influential London restaurants of the ’90s, she’s raised three kids, she’s involved in countless charity initiatives and she’s written a seminal cookbook. See her anarchic, too-cool-to-care Instagram account for a #nofilter glimpse into her life. 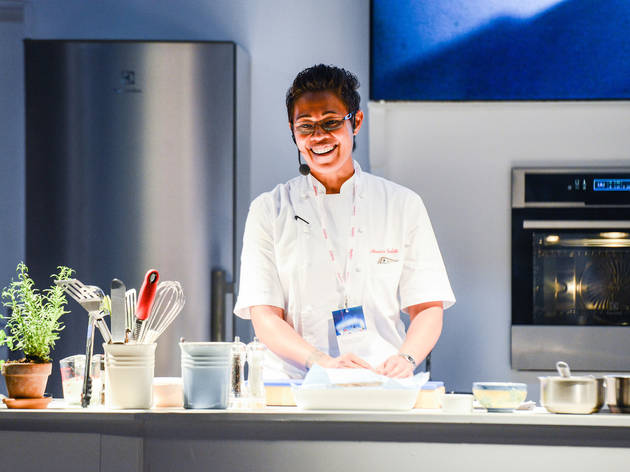 What she does The former backbone of Le Gavroche’s kitchen and breakout star of ‘MasterChef: The Professionals’ is easily the best-known name on our list. She’s about to step into the limelight once again with sommelier husband David as they launch their first solo restaurant, Mere, on March 6.

What we love about her Her ballsy, cut-the-crap attitude, her passion, her devotion to mentor Michel Roux Jr, and the way she has managed to raise her profile purely through doing a great job. 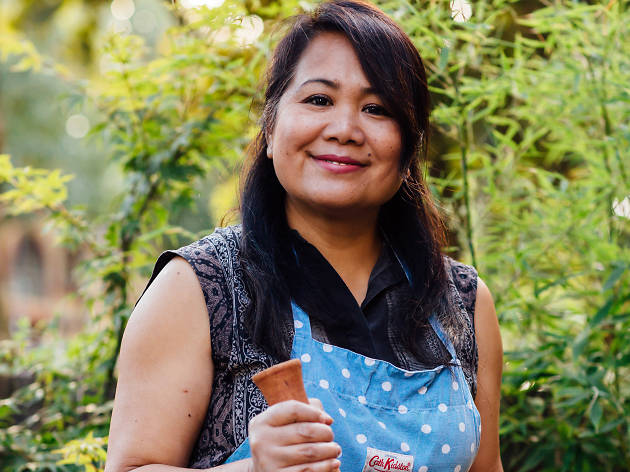 What she does Born and raised in north-eastern Thailand, the co-founder of the Rosa’s Thai Café chain has been rolling up her sleeves behind the scenes since it launched in 2008. Lao Café is a very personal spin-off – Moore’s parents are Laotian and the menu takes diners back to her roots.

What we love about her Moore is a leader, not a follower: Rosa’s started as a Brick Lane market stall way before street food was cool, and it found a bricks-and-mortar site long before the pop-up-to-permanent restaurant route had been firmly established; Lao Café is the first Laotian restaurant in London. 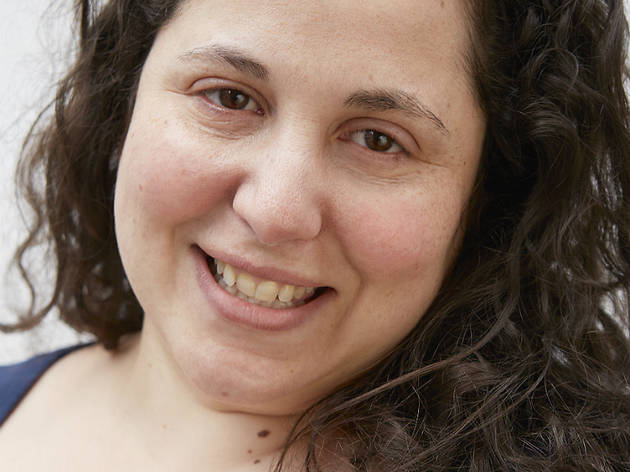 What she does It takes a certain type of woman to work alongside her partner without resorting to Relate. While other couples bicker over the washing up, Israeli-born Sarit Packer and her partner Itamar Srulovich spend all day, every day at the stoves of not one, but two, hugely successful Middle Eastern restaurants.

What we love about her It’s got to be Packer’s warm, natural approach. This encompasses her mouthwateringly aromatic dishes (such as tahini-crusted barbecued aubergine with jewelled rice or feta and honey cheesecake) and her telling description of Honey & Co as ‘an extension of our home’. 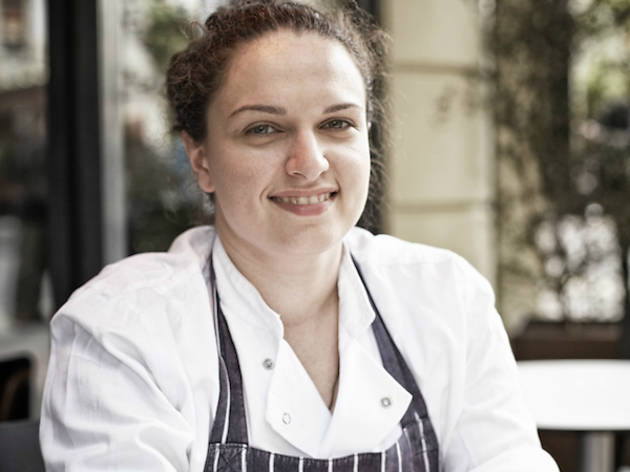 What she does Kiazim’s Turkish-Cypriot heritage underpins her cooking. She weaved elements of the cuisine into fusion dishes at The Providores and, later, Kopapa (where she was head chef) as well as celebrating it during pop-ups and residencies all around London ahead of her first restaurant, Oklava.

What we love about her Kiazim is a chef’s chef: she’s geeky about food and has participated in (and won) international chef competitions. But she also plays to the crowd – her outrageous medjool date butter is so good that it’s also sold in Selfridges. 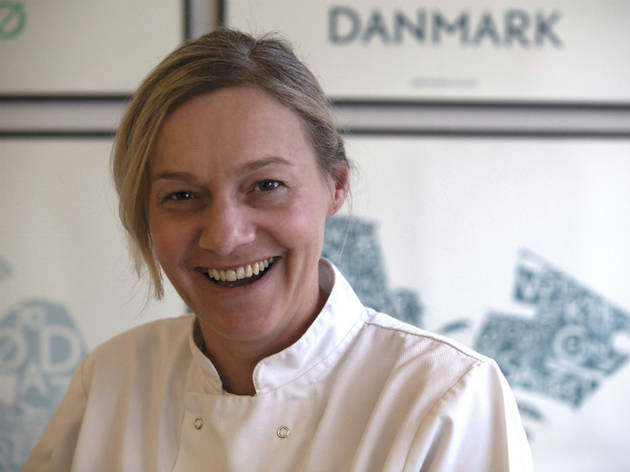 What she does Despite being Cornish born and bred, Steytler’s experience as head chef at Gloucestershire’s Severn & Wye Smokery convinced the owners of Snaps & Rye to let her take the helm of their Danish restaurant. The right decision: the restaurant has built a solid fanbase from day one.

What we love about her Steytler’s respect for her ingredients is clear: sustainably sourced fish are perfectly smoked to retain their moisture and flavour; and everything, down to the house-infused aquavit, is homemade. Plus the four-course set menus (Thursday–Saturday), at £37, are a steal.

Find the restaurants where they work 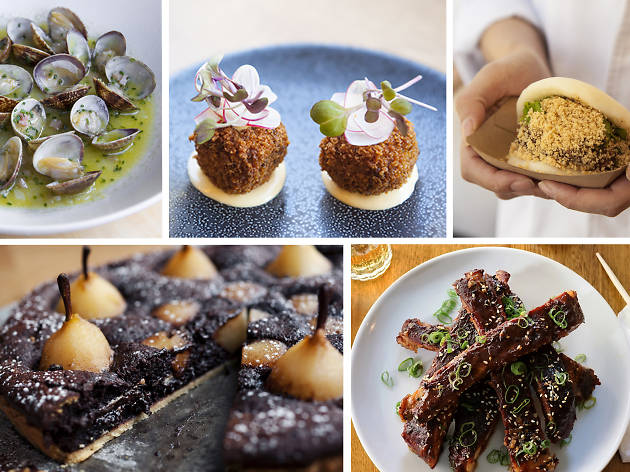 Setting the criteria for our list of the 100 best restaurants in London was the easy bit. Anywhere we felt compelled to revisit again and again was instantly in. The city’s latest culinary trends had to be acknowledged, of course, but only those at the top of their game could be considered for inclusion.