You made a new friend! A pal for life, a Netflix buddy, a mate to date and shoulder to cry on – well done you! Better make sure they stick around then, huh? Luckily for you, billy-loads-of-mates, we’ve put together the ultimate ideas guide for things to do with friends in London. From the best restaurants for group dining, to pubs and bars with spaces to chat, from the newest events and nightlife, to the latest art exhibitions and theatre shows, charm your pals with the best things to do with friends in London – and make sure they stick around

The best things to do with friends in London 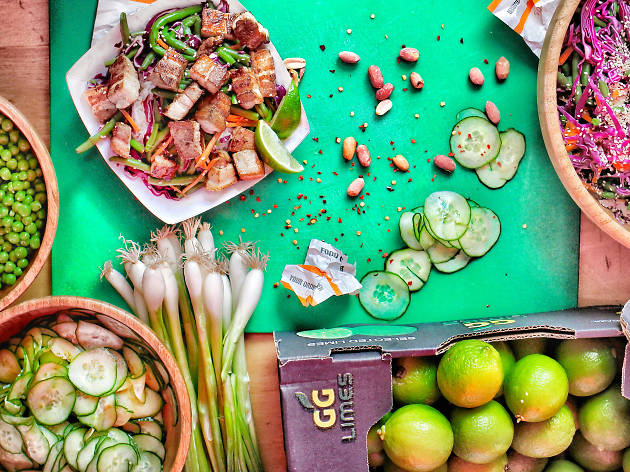 Got a mate date coming up? Here’s the latest London events 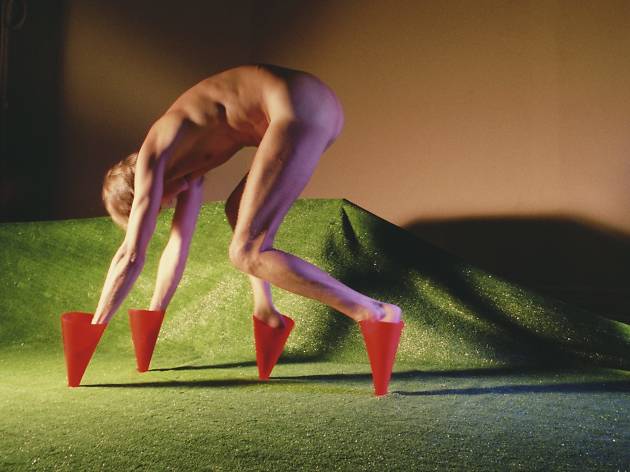 From modern and fancy, to classical and serene, these will get your lot talking 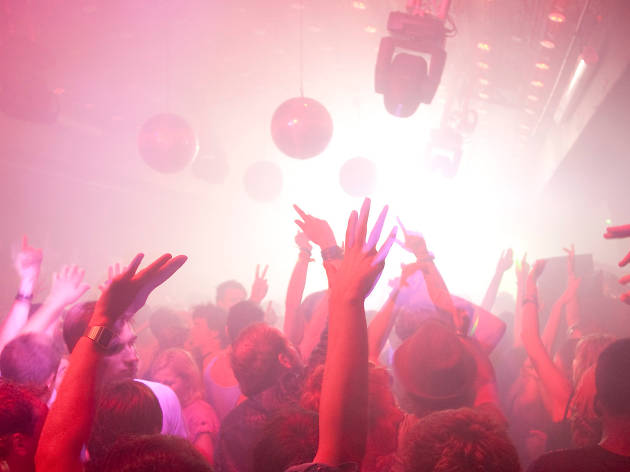 Whatever kind of party you’re looking for, London has a huge amount to offer 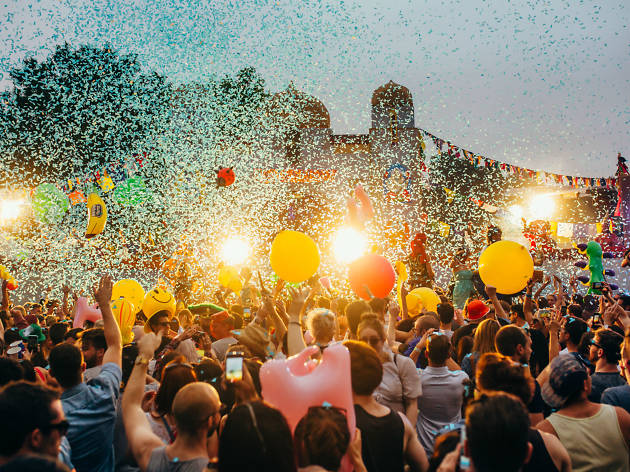 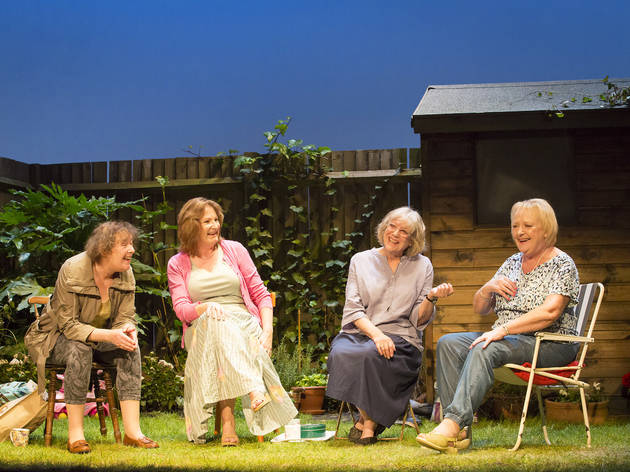 London’s theatres are flooded with new shows, pick one all your mates will love 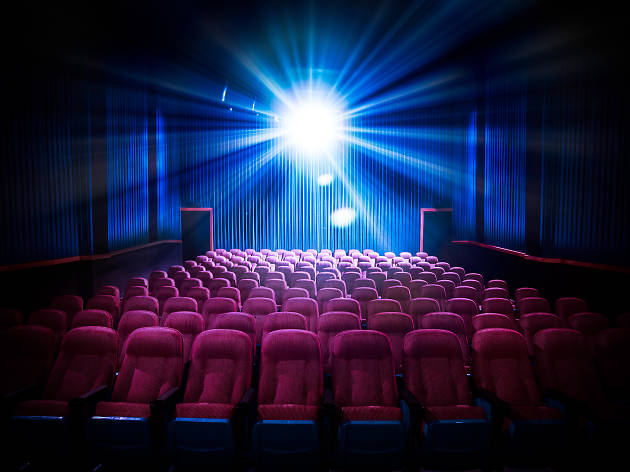 Where to wine and dine with friends in London 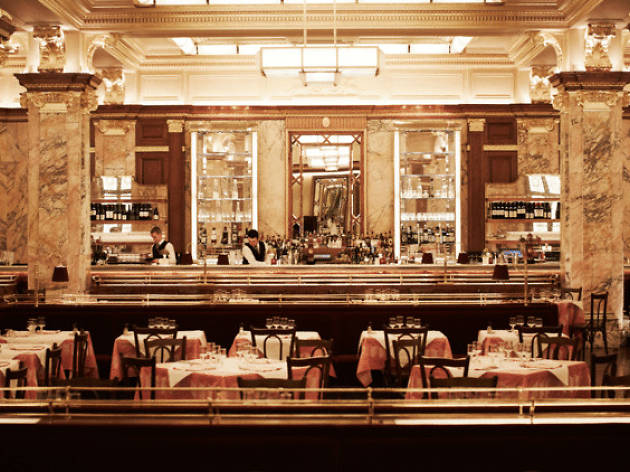 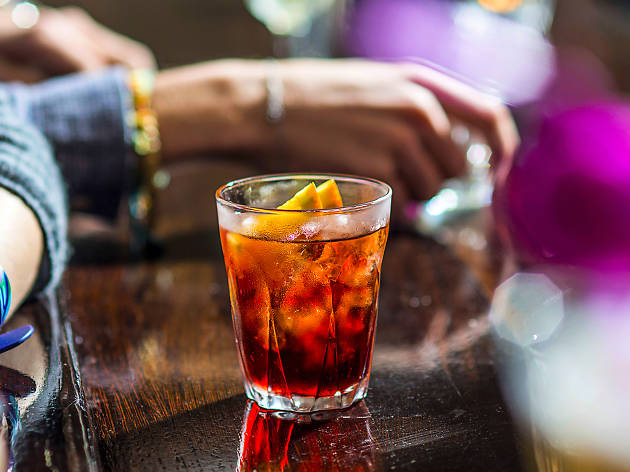 100 best bars and pubs in London 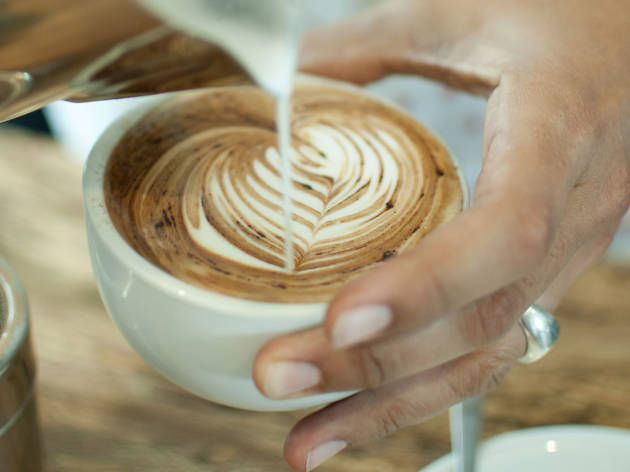 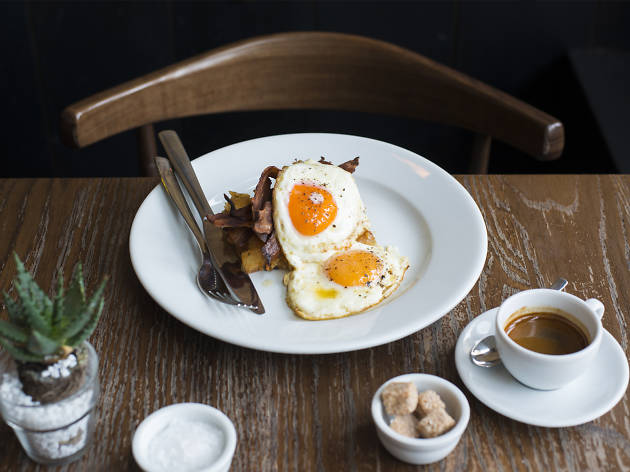 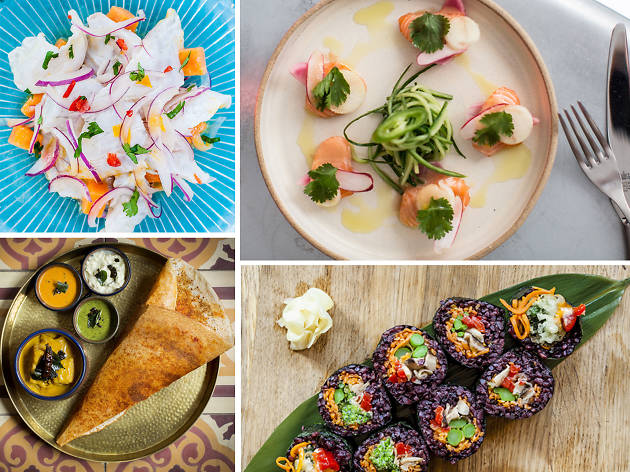 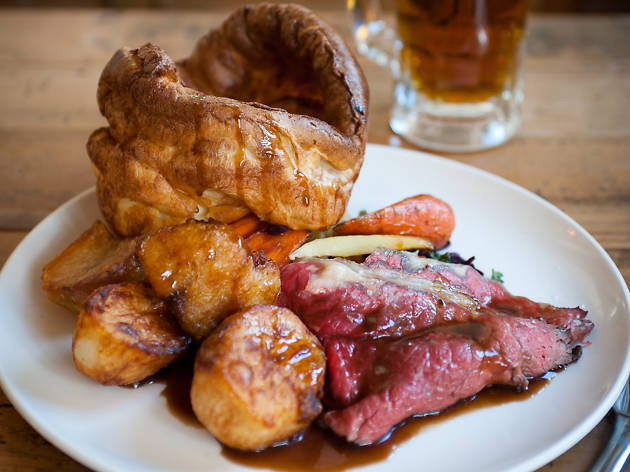 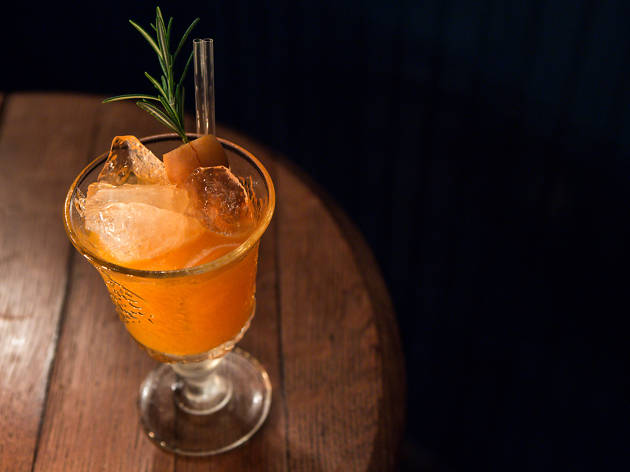 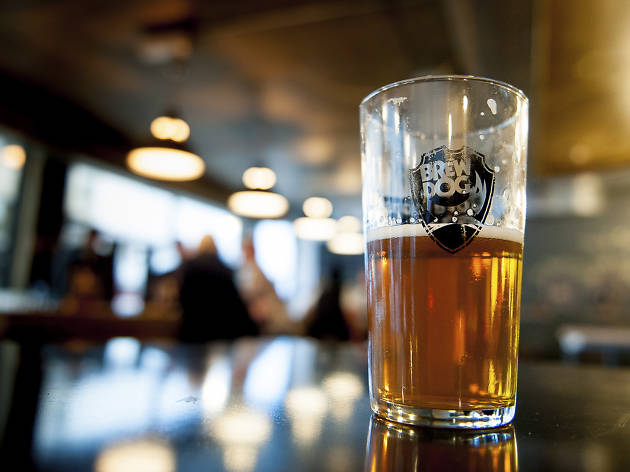 Where to find the best craft beer 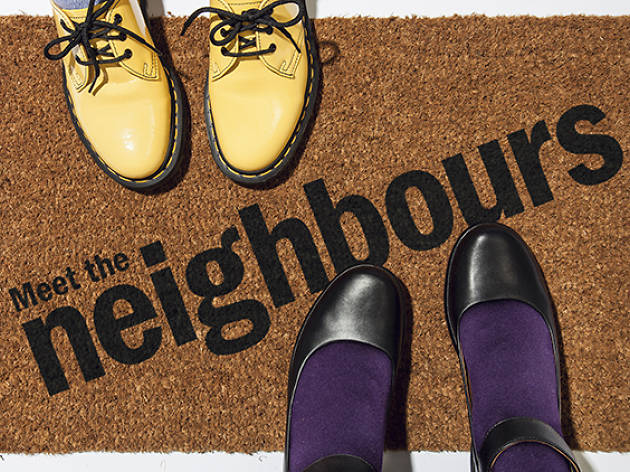 We asked people to make friends with their neighbours

Who lives next door to you? We challenged five writers to find out. Quiz: You’re getting the lift in your block of flats when one of your neighbours gets in. Do you a) greet them by name and ask them over for a glass of wine later, or b) mumble ‘hi’ then look at your phone until the doors open? Let’s be honest, for many Londoners the answer is the second one. Time Out’s 2016 City Index survey showed that only a quarter of us are friends with the people next door. In fact, it’s a fair assumption that more of us know whether our neighbours like having loud sex on Sunday mornings (oi, oi!) than know their full names. The stereotype that Londoners are bad at human contact exists for a reason, but many of us do crave community. It’s just that we move so often and live such busy lives that befriending a stranger isn’t a priority. No wonder more than half of Londoners say they sometimes feel lonely. We challenged five people who’d never hung out with their neighbours to try and get to know them. Yes, it did cause a few painfully awkward moments – one of them was basically stood up – but they all said it was worth it. So, let’s use this Valentine’s Day to consider our relationships with the people physically – not just romantically – closest to us. And surely a cup of tea with a neighbour is healthier than a 30-minute chat with a stranger on Tinder? Kate Lloyd   Charlie on the left and Emily on the right     Charlie Brinkhurst-Cuff meets her neighbour Emily Lives In an 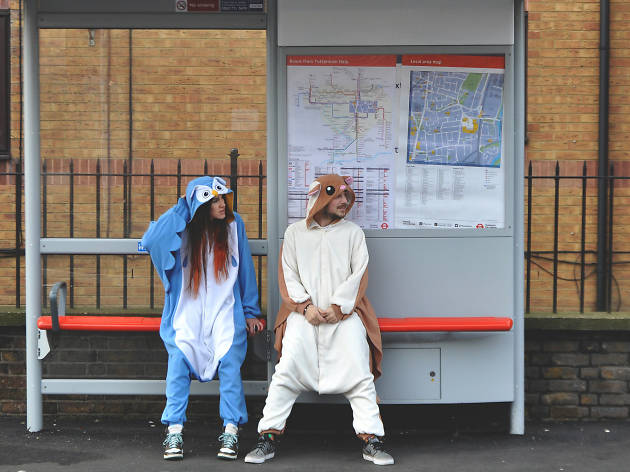 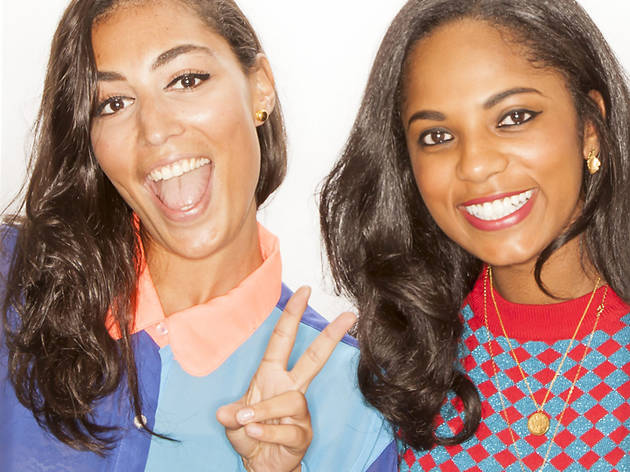 This Valentine’s Day we’re ditching the romance and celebrating friendship instead. Kate Lloyd speaks to six pairs of Londoners about their best pals and why they’re worth it.  Valentine’s Day is nearly here. London’s shop windows are overflowing with heart-shaped balloons and pink confetti. Come the weekend, every restaurant in the city will be packed with couples holding hands and reminiscing about the good times.  The thing is, our recent City Living Survey revealed that Londoners value good friends over true love. It’s not surprising. London is full of single people. The capital is home to more unmarried folk than anywhere else in the country. We work longer hours than anyone else in Europe. We struggle to make time to go to the gym, let alone fall head-over-heels for one another.  For many of us, dating has been reduced to swiping right on an app. We switch partners regularly, we see more than one person at the same time and often the people we’re having sex with aren’t necessarily the people we love the most. We’ll cancel on a date before cancelling on a friend; and, thanks to online dating, the stories behind how we met our mates have become, in some ways, more romantic than the starting points of our actual romantic relationships. You could argue that friendship is becoming more superficial – many of us have hundreds of ‘friends’ on Facebook – but research tells us that all it takes is three real friends to make us happy. Over the next few pages we talk to six pai 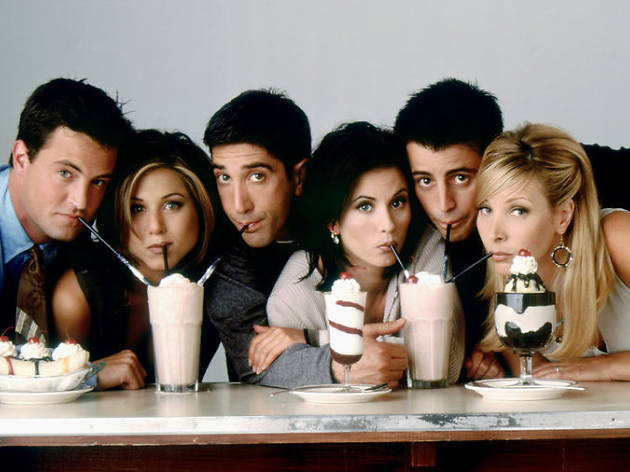 How to survive living with your best mates