These brilliant shortcuts, hush-hush deals and insider tips will help you navigate NYC smarter and faster

From the best days to hit up museums in NYC to making reservations at the best restaurants in NYC or scoring last-minute Broadway tickets, these only-in-New York hacks will help you up your Gotham game in all kinds of ways.

1. Stake out the cleaner spots on the subway platform’s yellow warning strips.

That guy who always knows where the subway doors will open? He’s not psychic—just smart. The least filthiest areas on the yellow warning strips mark the locations where the doors most often open.

2. Switch over to OMNY to get through public transportation seamlessly

The MetroCard's days are limited and for good reason! NYC is moving over to the OMNY card—a tap-and-go credit card-like pass that can be reloaded, meaning it's faster and easier to get through turnstiles. You can also use Apple Pay, Apple Cash or other digital wallets to pay for subway fare simply by tapping your phone. It makes moving through the system a breeze! (And now those who take more than 12 single-fare trips in a seven-day period will automatically get an unlimited weekly pass.)

3. Don’t be scared of the front row at Film Forum.

Since the screens are smaller at this cinema lover’s mecca, the first row inside any of its theaters actually boasts the best seats in the house.

A number of smartphone apps, including Curb and Arro, make it easier to hail a cab, let you reserve a taxi for pickup up to 24 hours in advance, and allow you to pay for the ride with your smartphone. Flush Toilet Finder advises you on the nearest accessible (and clean!) toilet in case of an emergency, and the MTA’s impressively reliable Subway Time and MyMTA are an easy way to determine (even from your bed) when the next train will pull into your station. Too Good To Go is an awesome way to get food on the cheap from restaurants, bakeries and other shops that don't want to waste food by just throwing it out at the end of the day.

Between Sixth and Seventh Avenues, you can make your way from West 51st Street all the way up to West 57th Street while avoiding all the sluggish midtown crowds.

6. Arrive at the TKTS booth at the perfect time.

Most people know that those bright-red steps in Times Square are the place to score discount Broadway tickets. But like any good play, timing is everything: Show up at 5pm sharp, when box offices release most of their available tickets for the day. 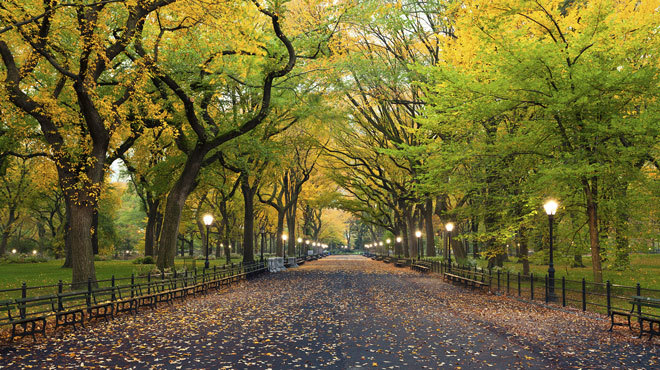 7. Use lampposts to navigate Central Park.

Each post in the park has four numbers on the side. The first two digits indicate the nearest cross street. The higher the second two numbers, the closer you are to the park’s north-south centerline. Finally, if the last number is even, that means you’re on the East Side; if it’s odd, you’re on the West Side.

8. Shop at the Trader Joe’s in Union Square on weekdays, before noon, for the least-crazy lines (we asked).

10. Head to a less-frequented flea market for better finds.

Everyone loves browsing independent vendors and searching for unique treasures. Unfortunately, Brooklyn Flea and other popular marts are often picked over and pricey. Instead, try Grand Bazaar NYC on the Upper West Side or Hell’s Kitchen Flea Market.

11. Swing by Housing Works before your Saturday brunch.

The staff at this fabulous chain of charity stores stays late on Friday night to get ready for the weekend rush, so arrive first thing on Saturday to nab the new swag that’s just been put out for the week.

12. Sound super smart by pointing out that the trippy Union Square art installation with the rapidly changing numbers is actually a climate crisis countdown.

Smack-dab in the middle of Manhattan, the tiny Greenacre Park offers a zen escape during the weekday lunch-hour rush—and on top of that, it even features its very own 25-foot-high waterfall.

14. Never stand in line for a Broadway show—just show up five minutes before it starts.

15. Get your IDNYC and Culture Pass ASAP.

This citywide ID, open to all Gotham residents, comes with some great perks, including a one-year membership to the American Museum of Natural History, Prospect Park Zoo, the Metropolitan Opera and the Museum of Modern Art.

The Culture Pass is for those who have either a Brooklyn Public Library, New York Public Library or Queens Library card. With your library card, you can reserve a pass and get free admission to some of the greatest spots for culture vultures. Some of the locations include major art museums and historical societies to public gardens and more.

Always compare the eatery’s everyday menu and its special Restaurant Week menu. Ideally, the two should be similar—meaning, you won’t get stuck with second-tier grub.

17. Figure out the cross streets of any address.

First, drop the last number of the address. So, 480 Lexington Ave would become 48. Then, divide that number by 2 which leaves us with 24. Next, add or subtract to that number the "magic number" provided in the Manhattan address algorithm chart. In this case, that would be 22 so you end up with 46. Therefore, 480 Lexington Ave is located on Lexington closest to 46th St. 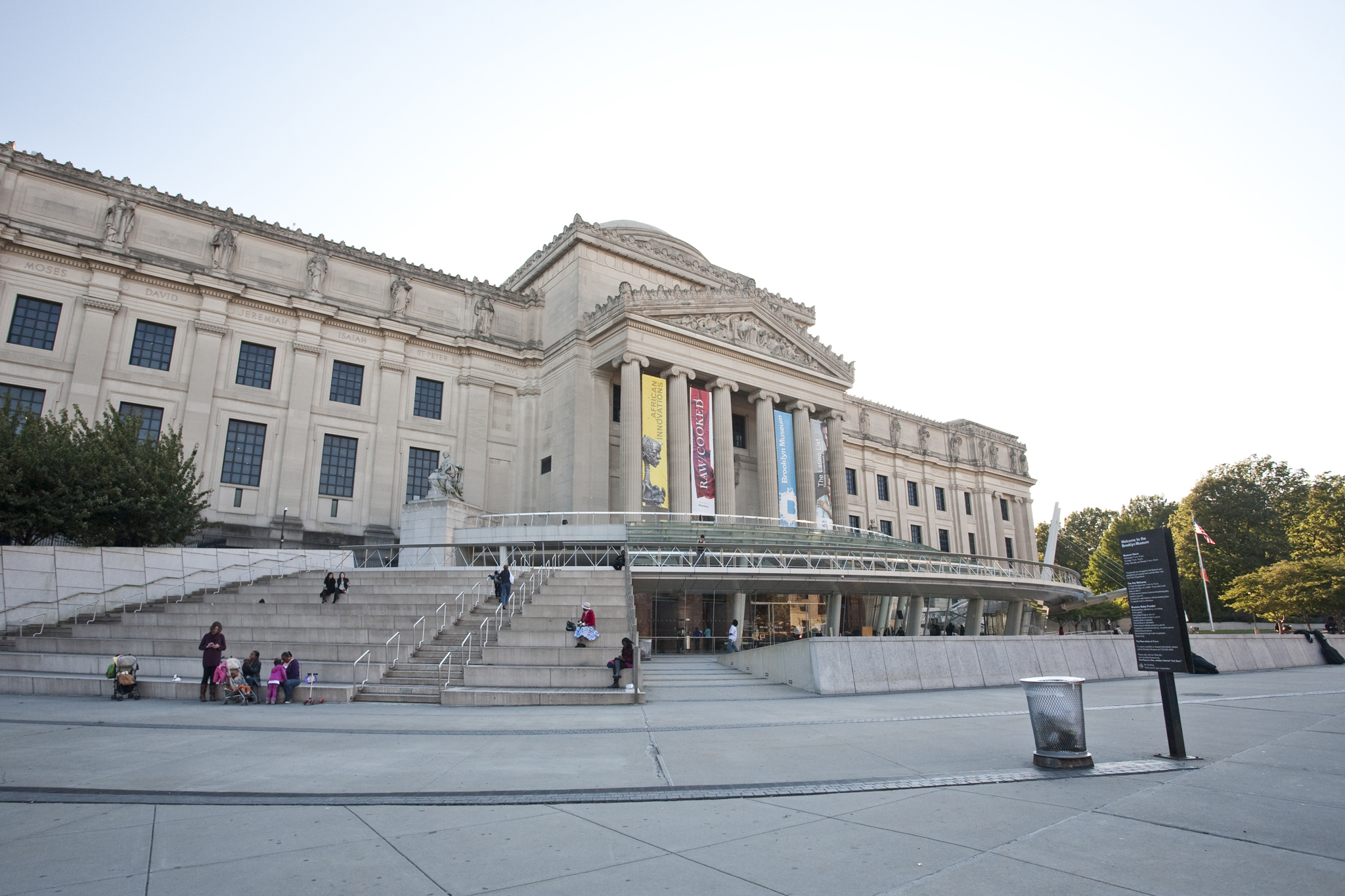 Some museums in the city—including the American Folk Art Museum and The Museum at FIT—are always free. For the rest of NYC’s museums, keep this list of free or pay-what-you-wish hours handy.

Need to get your groceries delivered? 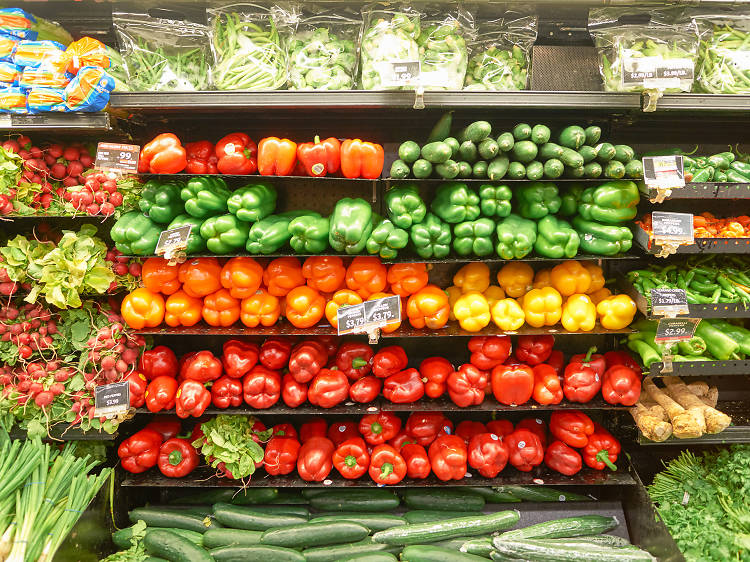 Want grocery delivery? NYC has plenty of services that let you have your cake and eat it too—without going outside.