The stars are out in full display at this year’s Michelin Guide ceremony. Singapore finally has not one, but two restaurants – Les Amis and Odette – making it on the prestigious three-star list.

The previous time the country had a restaurant on the list was in 2018 before Joel Robuchon Restaurant shuttered.

“It’s the biggest achievement a chef can get,” says chef Sebastien Lepinoy from Les Amis on his new status. His next goal? “To catch the fourth star,” he jokes. “It’s very important to not just enjoy the star. Now we must go even higher.”

This year’s Michelin Guide, held at the Capella Hotel, sees a total of 44 restaurants receiving stars, which is five more than the previous year. This puts Singapore as the most star-studded country in Southeast Asia.

A total of 37 restaurants made it to the one-star list, up from 34 last year. The number of two-starred restaurants remain the same at five, but saw major movements. Filling the spots of Les Amis and Odette are new entrants Saint Pierre and Zén.

“What we do in Sweden, we want to just replicate here – have fun with the guest, and welcome them into our house,” says chef Tristan Farmer from Zén. “It's all about the customers."

A total of seven new restaurants made it to the one-starred list, including Basque Kitchen by Aitor, Lerouy, Restaurant JAG, and the rebranded Vianney Massot Restaurant, which used to be The Kitchen at Bacchanalia.

“The feeling of winning this star – it's not just my star, it's for my entire team,” shares Jeremy Gillion from Restaurant JAG. “We are a small restaurant but we have big ambition.”

The Michelin Guide first arrived on our shores in 2016, providing a guide to the best eateries around town. The list typically skews towards restaurants and fine-dining establishments, with the exception of the occasional low-cost hawker. While no new hawker received any stars this year, the Bib Gourmand 2019, released last week, celebrates places that provide value-for-money meals.

Seeing stars? Keep track with the complete list of this year’s winners: 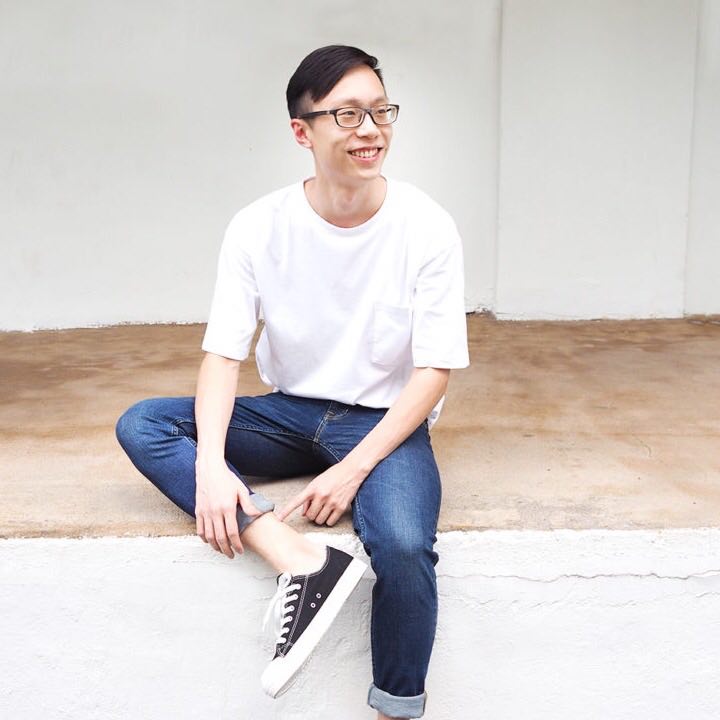 Fabian Loo turns food and drinks into words (and sometimes photos) at Time Out Singapore. He is also easily susceptible to hype and trend – and nuggets.