Hong Kong has a slew of unique and iconic foods, but everyone knows that Hong Kong-style milk tea (lai cha) is by far the most iconic beverage of all. From choosing the right tea leaves and knowing how long to brew it, to how hard to pour the tea while controlling the temperature – making milk tea a work of art, and knowing how to do all of the above is something that takes years to master. With so many options available at an assortment of cha chaan tengs and dai pai dongs, we’re determined to track down the best ones. Here’s our list of the top ones right here.

RECOMMENDED: Prefer to have your drink sweet, colourful, and on the go? Check out these bubble tea shops offering just that. Or, if you’re looking for something more healthy, our city has some great cold-pressed juice shops too. 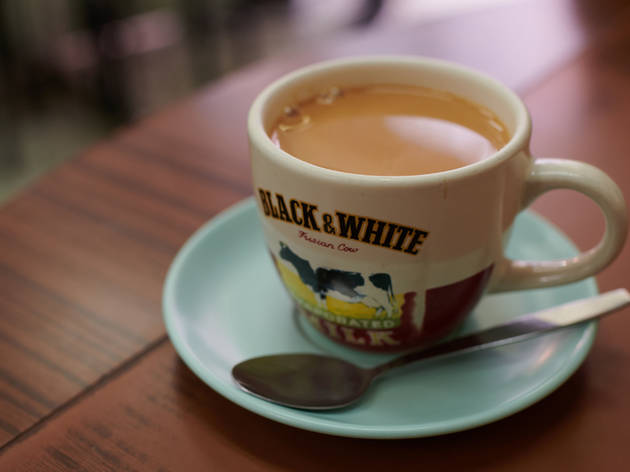 Having been in the Sham Shui Po neighbourhood for more than 50 years, Chung Kee Cafe hasn’t made any effort to keep up with the times – and we’re all for it. The milk tea here uses a traditional HK-style brewing method, where a nankeen (Chinese cotton cloth) is used to separate the leaves from the tea, leaving you with a silky smooth beverage and rich, lingering taste. Chung Kee also uses three types of tea leaves to make their milk tea, giving the drink extra layers of flavour. Their made-to-order fried drumsticks and chicken wings are well worth a try too. 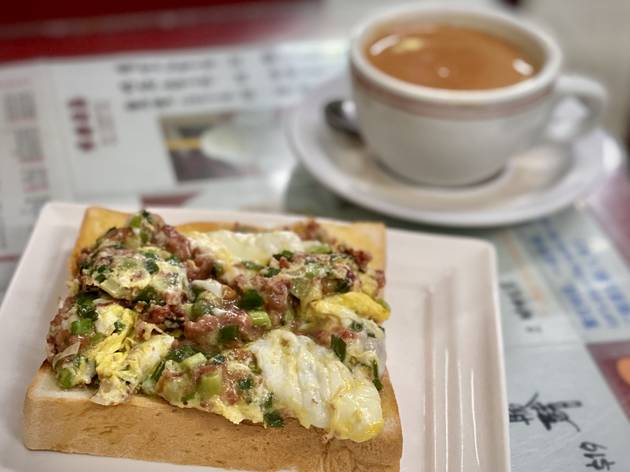 Step back in time to the 1950s at this quaint local cafe. The simplistic layout, rustic furnishings, and the loyal crowd perfectly personify the Hong Kong of yesteryear. A cup of their gorgeous, creamy milk tea is guaranteed to hit you with a wave of nostalgia as well. Their enticing HK-style French toast also makes for the perfect accompaniment. Hoi On is one of the very few authentic old-school diners that's left standing strong in the city. 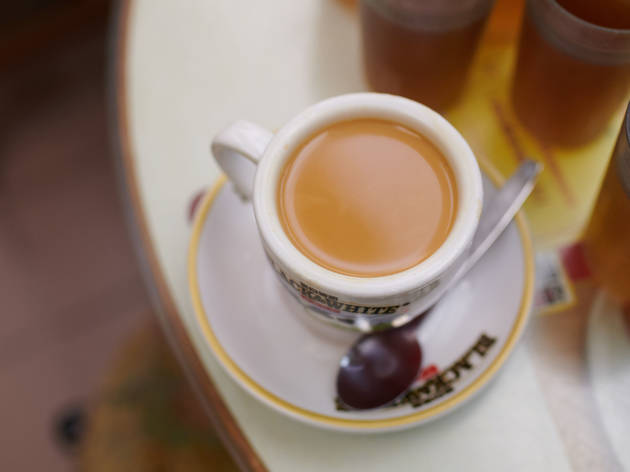 Feel the pulse of the Sham Shui Po neighbourhood and pay a visit to Wah Nam Bin Sutt. The cosy local joint is buzzing from morning to evening, packed with local patrons enjoying a sweet cup of the famous milk tea. The secret to their milk tea recipe involves using a mixture of Ceylon red tea with different pekoe grades, brewing it for roughly five to 10 minutes, and pouring it twice before adding in the milk. The cafe also has some local rarities like 'Buddha jumps the sea' (hot water, raw egg, sugar) and hot cocoa. 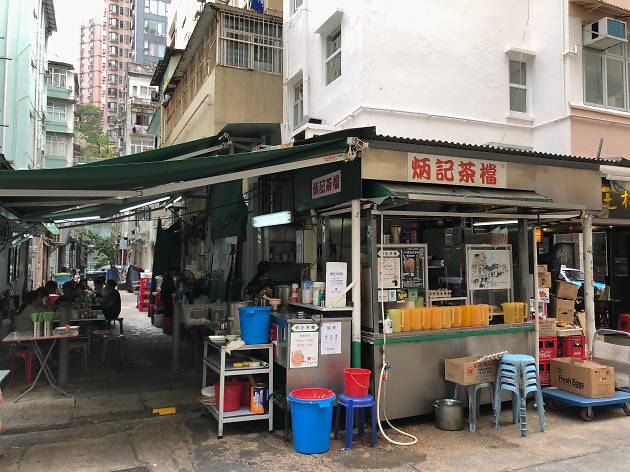 The laidback neighbourhood of Tai Hang is a mishmash of narrow streets, old-style five-storey buildings, and monolithic slabs blotting out the sun for all pedestrians. Just like the area it is in, Bing Kee has a casual air. Come here to find local residents, foodies, plus a spattering of Hong Kong hipsters ordering the stall’s best-known dish and beverage: pork ramen and milk tea. 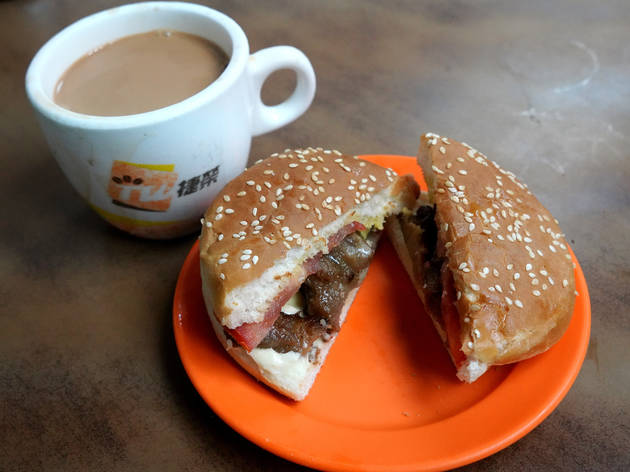 Street stall setting aside, this rustic diner has been making waves (and probably serving amounts that would equal the size of a wave) for over half a century, seducing both locals and tourists alike. Often described as one of the most authentic places for a cup Hong Kong-style ‘silk stocking’ milk tea, the unrivalled liquid here is smooth, velvety, and bursts with flavour. It sounds off-putting but the 'stocking' used to strain the tea is, in fact, a pioneering straining device made with stained-brown micro-fine sackcloth. So yes, it looks very much like a pair of stockings, but we don’t mind. 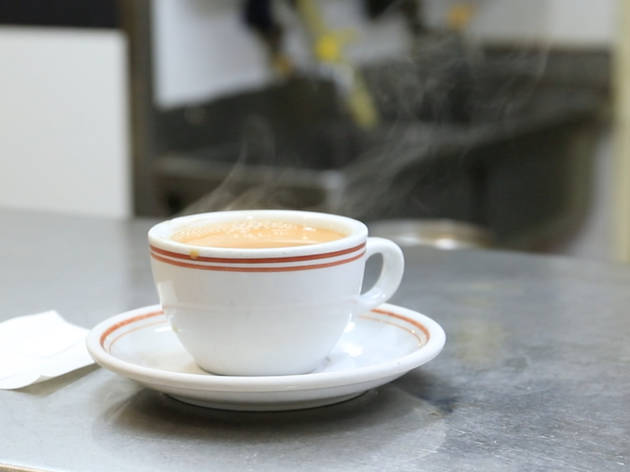 One look at Sun Wah Cafe and you can tell it’s a classic. From its rigid seatings and loft design to the mini dumbwaiter and simple menu, this place has remained true to its era for over half a century. With their own in-house bakery, Sun Wah has all the classic local baked goods: egg tarts, pineapple buns, char siu bun, cocktail bun – the whole shebang. But of course, the most famous item here is their mike tea. Brewed using a combination of at least three types of tea leaves, the beverage is not only smooth and easy to go down, but it's also lusciously packed with flavour. It’s so well-loved that some of the long-time locals in the area even call it the king of milk teas.

More things we love about the city 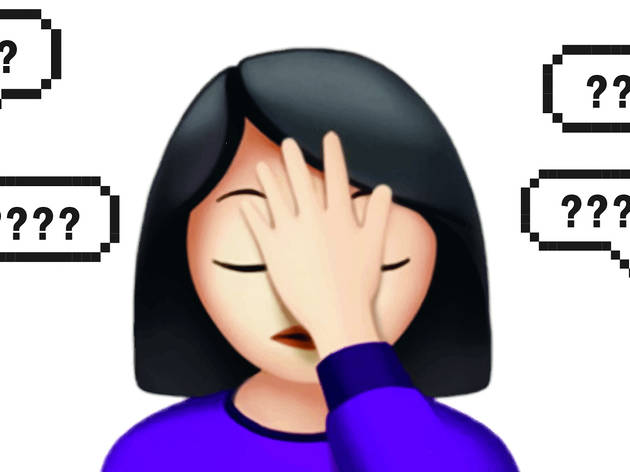 How many of these have you been asked? 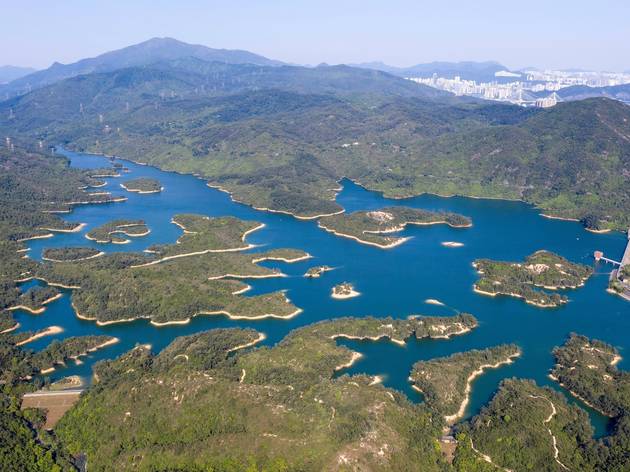 If you're looking for some green inspiration to brighten up your day, we've picked out the best country parks in Hong Kong for you.