Find the best restaurants, bars, pubs and things to do in the Square Mile with our ultimate guide to the City

The City of London, usually just called the City or the Square Mile, is the centre of trade and finance in Europe, rivalling New York City as the finance capital of the world. The traders, bankers and other wage-earners in the area work hard, so it’s no surprise they like to play hard, too. Flashy bars outnumber quiet pubs in the City, and most bars and pubs are designed to impress. Likewise, the restaurants are grand and often expensive – great for hashing out the details of a deal or letting someone know how important you are – although there are some cheaper places to eat near Liverpool Street. The City also roughly follows the boundaries of the ancient Roman capital of Britannia, Londinium, so there are plenty of museums to check out. And if you fancy slowing down the pace and soaking up some culture, the Barbican Centre is one of the capital’s most important cultural cornerstones.

Things to do in the City of London 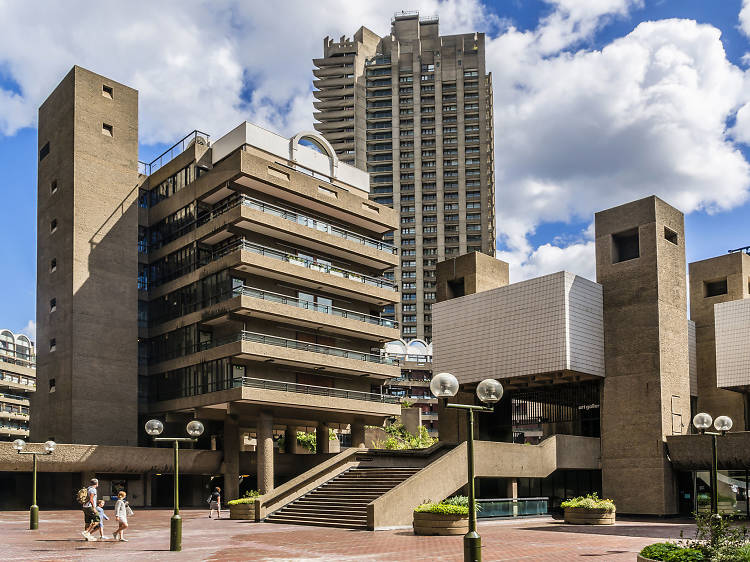 A prime example of brutalist architecture that's also home to one of London's leading arts centres and 2,000 flats. 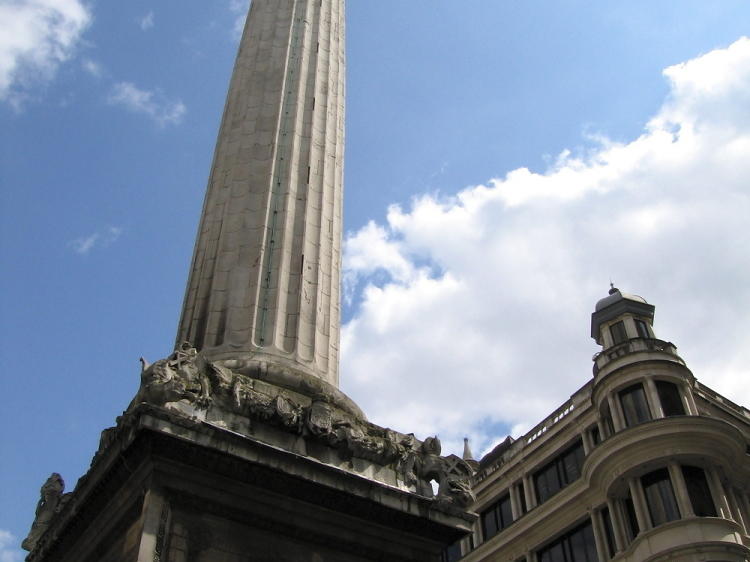 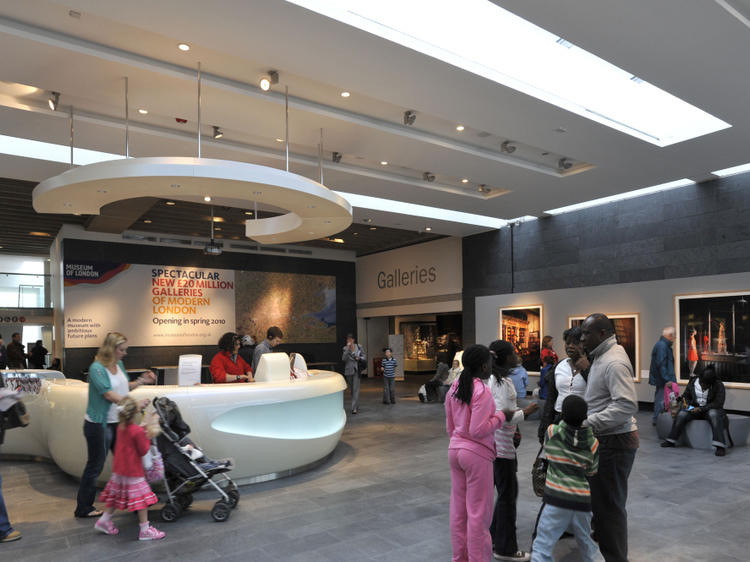 The history of the capital, from prehistoric times to the present, is told in the Museum of London. 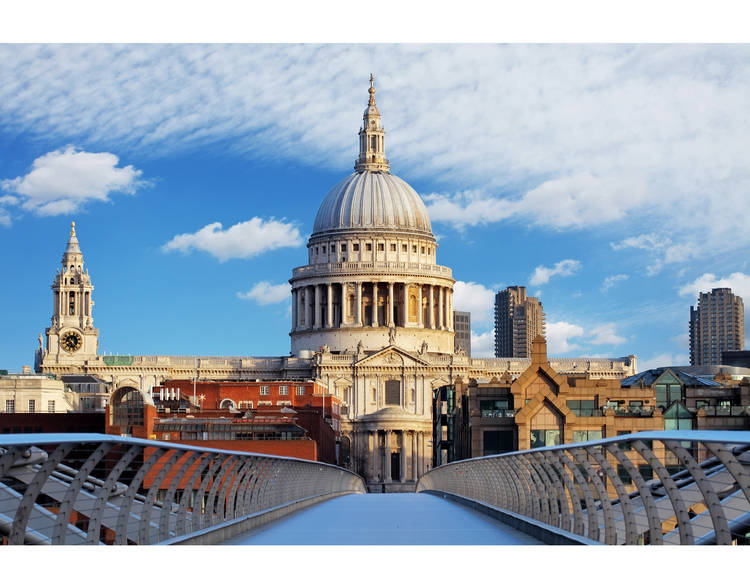 One of London's most iconic landmarks, St Paul's has survived 12 monarchs and two world wars.

Bars in the City of London 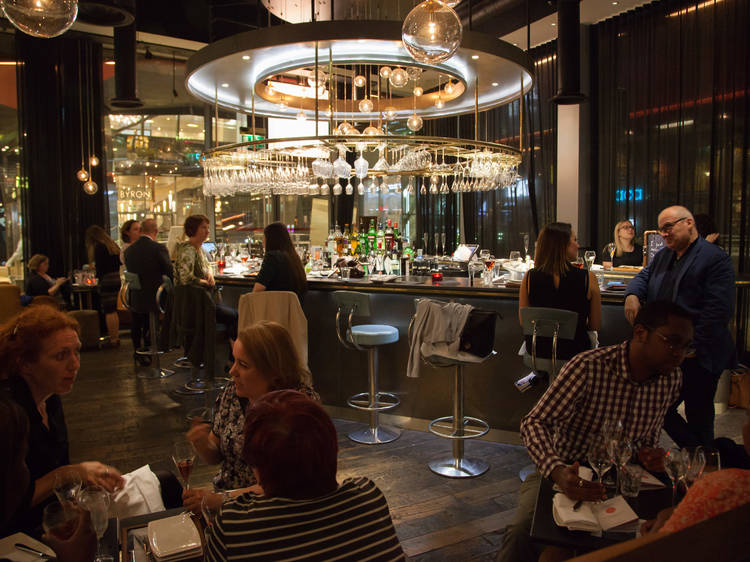 Champagne and meatballs are the order of the day at Searcys St Paul's bar. Located on the first floor of One New Change, this Searcys has a sociable vibe with... 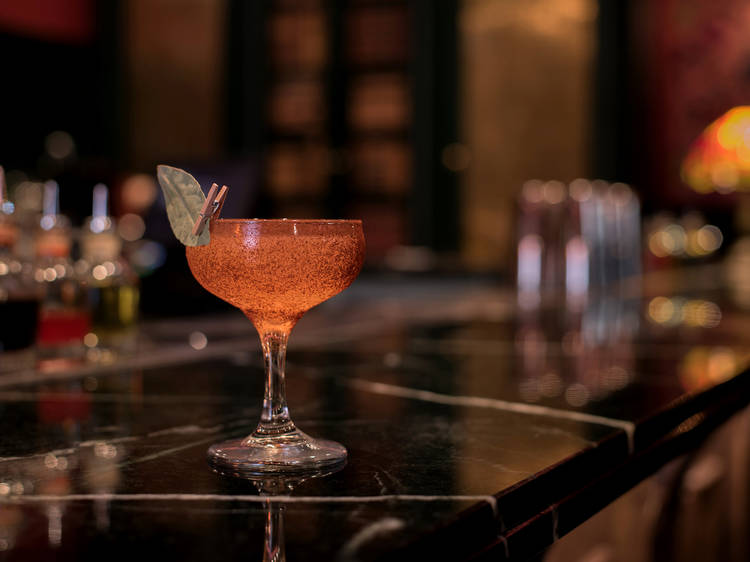 Sisters doing it for themselves? Not really: this City cocktail bar was packed with beery blokes in suits when we arrived, crammed round delicate tables with... 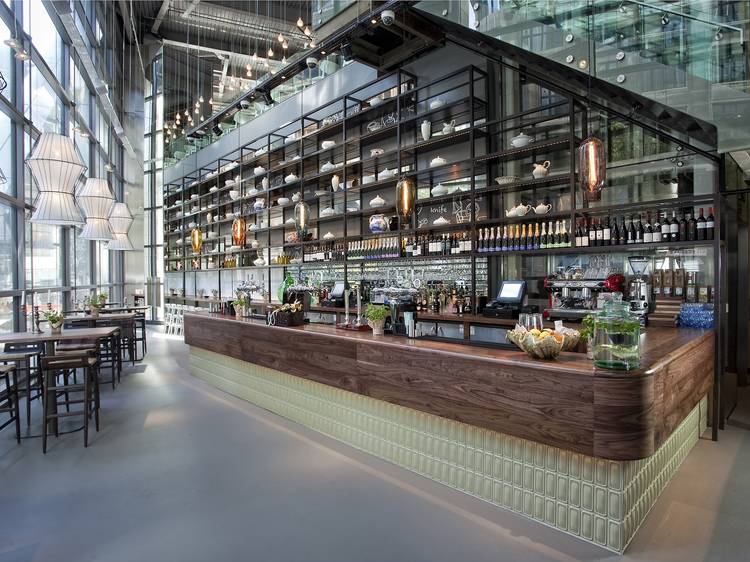 This City cocktail bar and restaurant on Bishopsgate comes from Drake & Morgan – a group with bars and restaurants across London. Weeknights see its cavernous... 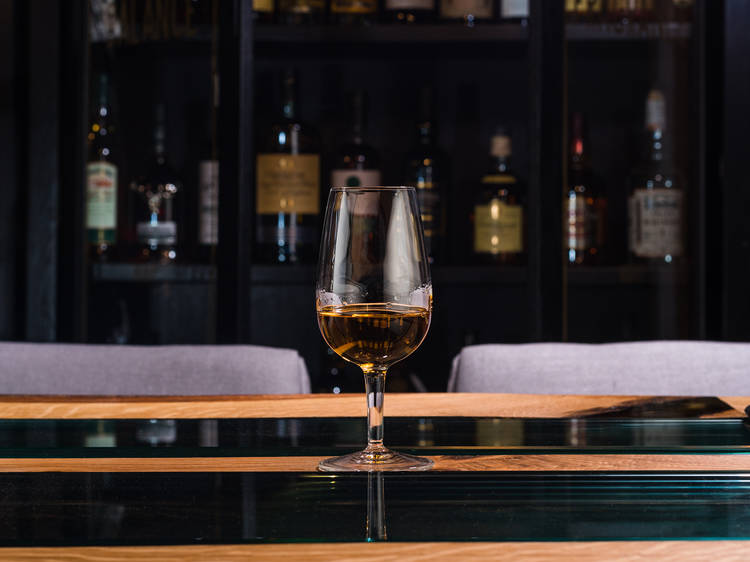 Ever drunk in Golden Gai in east Shinjuku, Tokyo? It's three dingy streets crammed with over 200 tiny bars, each with a novelty of their own. Black Rock,...

Book online
See more bars in the City of London

Restaurants in the City of London 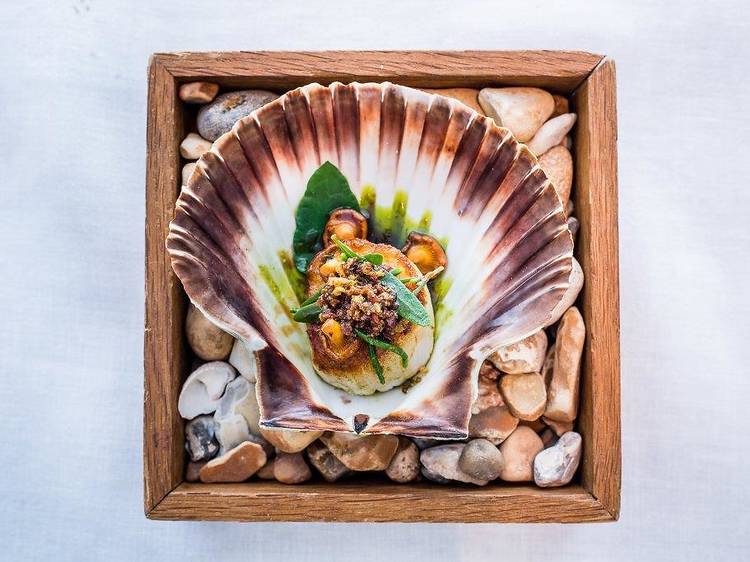 Michelin-starred seafood cookery is the lure at this swanky City restaurant up on the seventh floor of the South Place Hotel. The food’s ultra-modern and... 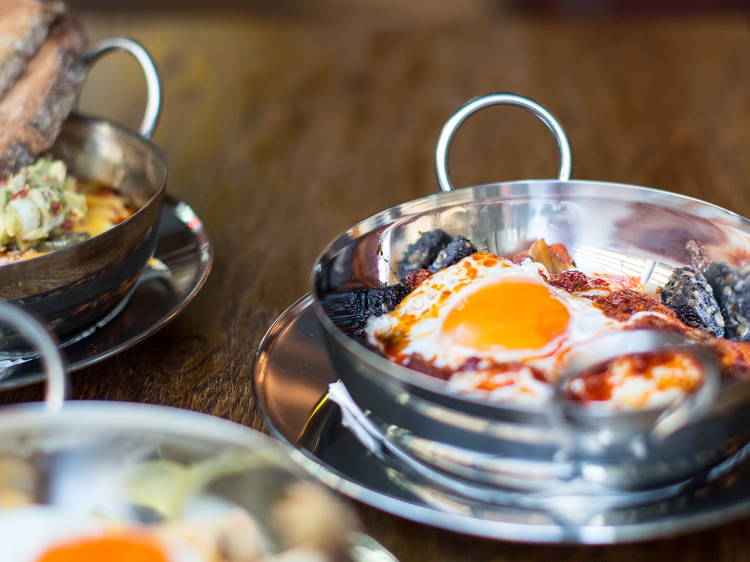 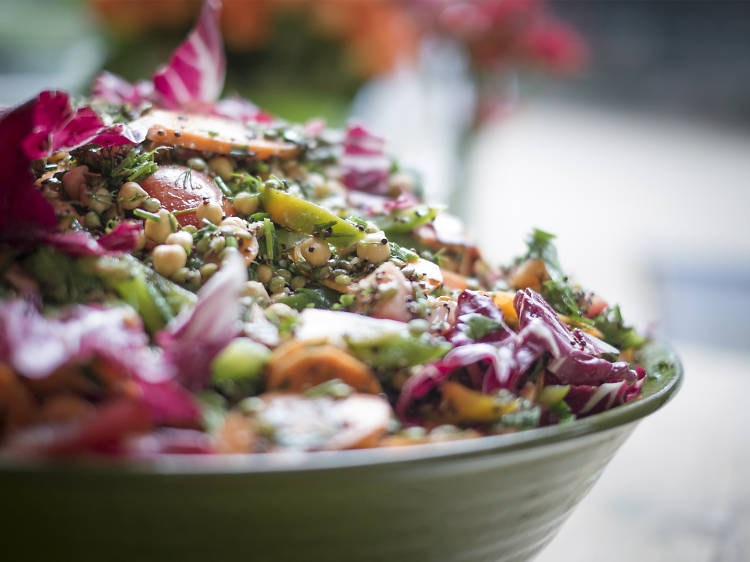 One for the City’s early birds, this bright and breezy Antipodean café makes lots of friends from its pitch within Broadgate Circle. From huge... 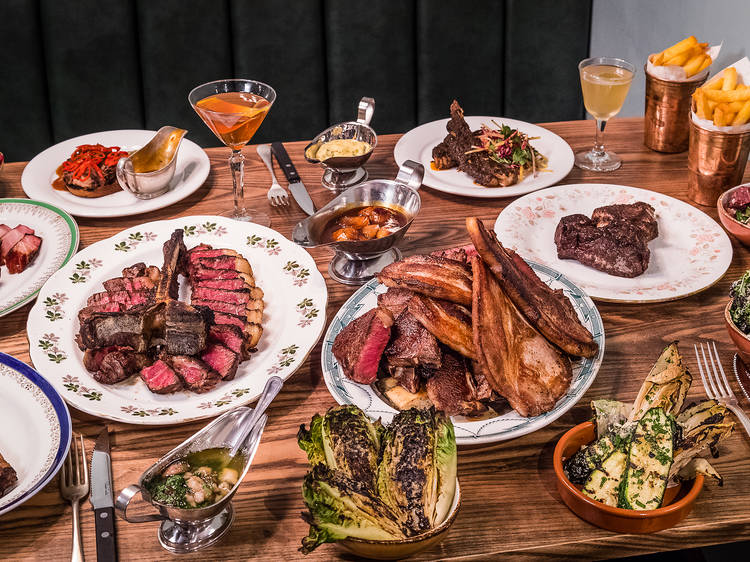 It’s almost too casual for the sharp-suited expense-account crowd, but this trendy take on a British chop house is still a cut above when it comes...

Pubs in the City of London 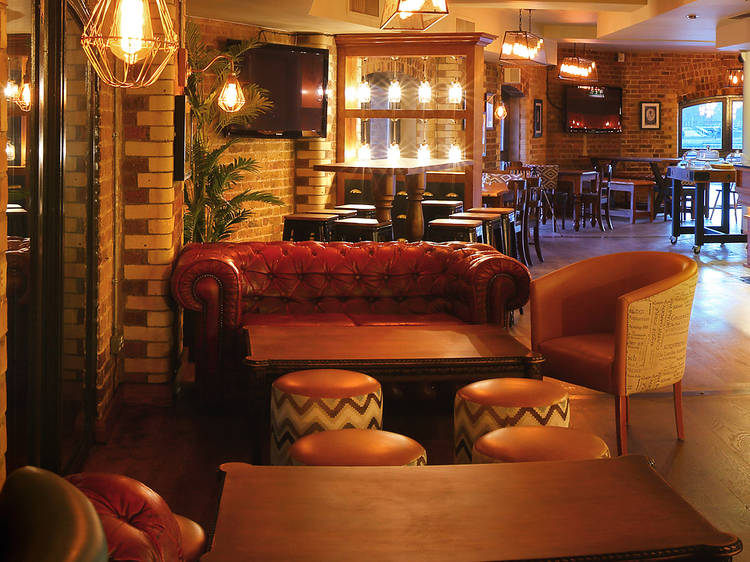 Set in a historic riverside warehouse with views taking in The Shard, Globe Theatre and Tate Modern. 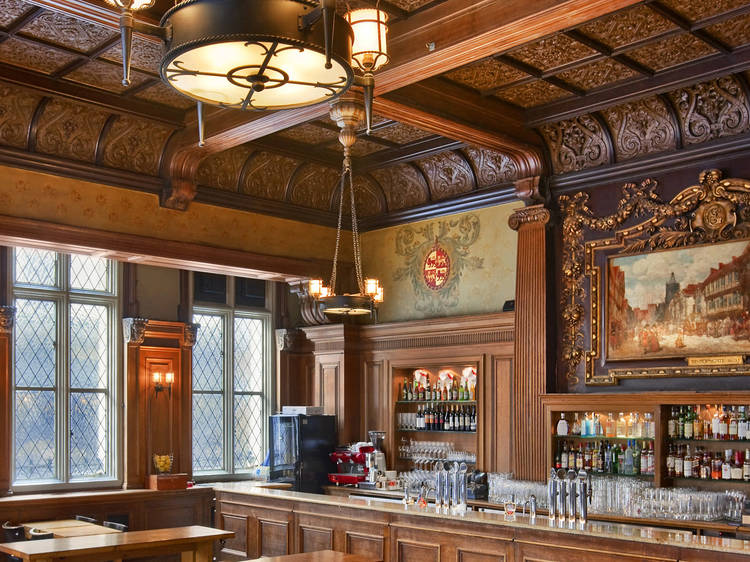 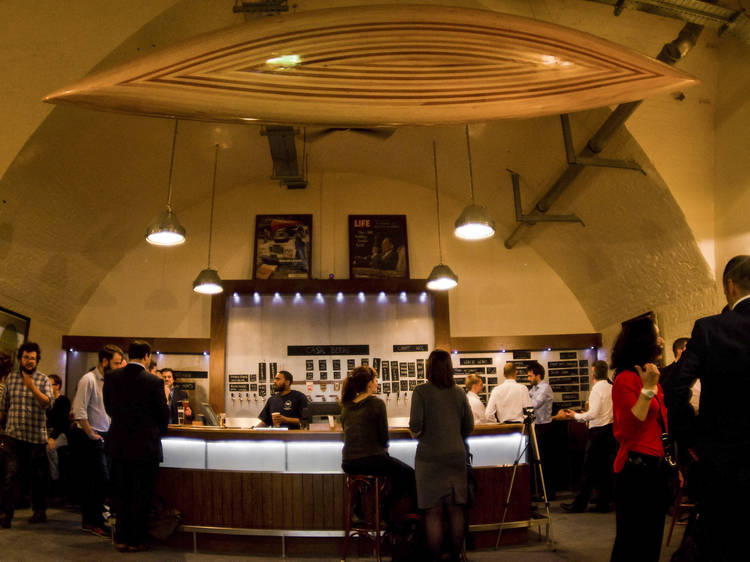 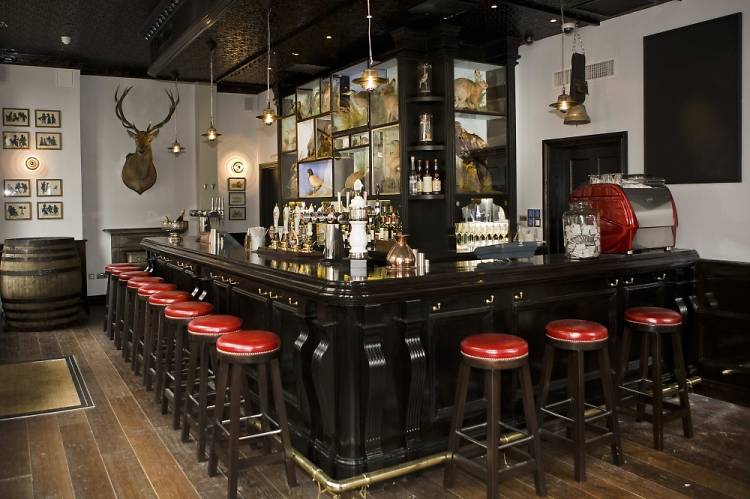 A classy gastropub that's an idealised version of an old drinking haunt with a hearty food menu on offer.

Buy ticket
See more Pubs in the City of London

The perfect weekend in the City of London 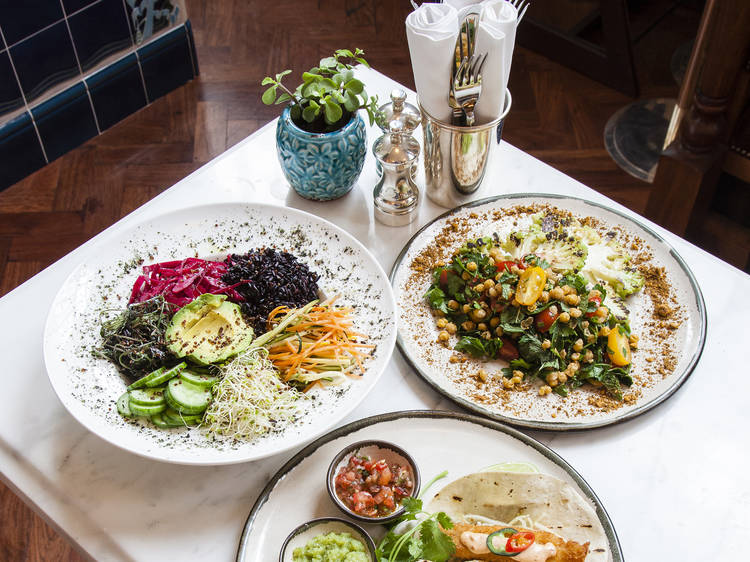 Eat: Malibu Kitchen at The Ned

Grab brunch at this California-inspired spot housed in a cavernous former banking hall that is now The Ned. 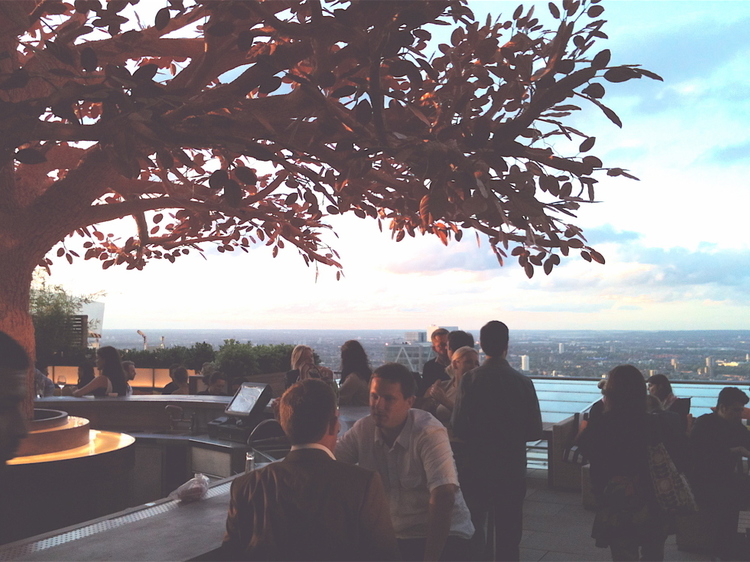 Venture 38 storeys above the City to enjoy this pretty impressive rooftop bar, which is open all year round. 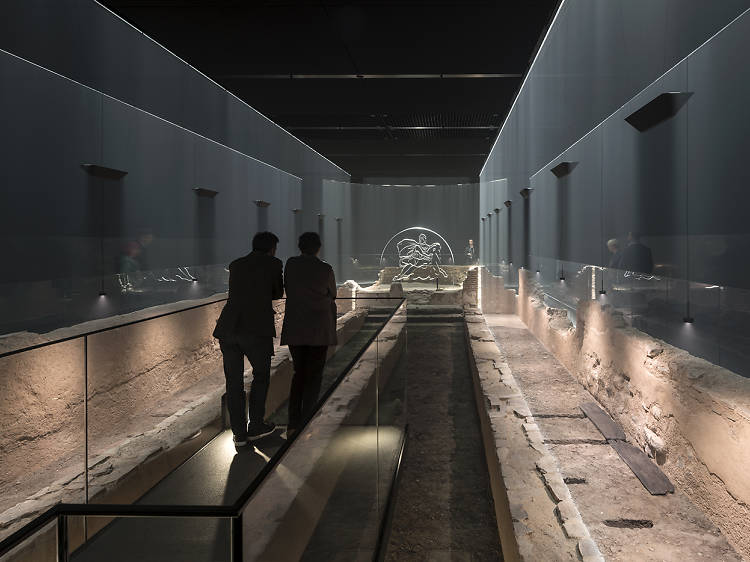 See the reconstructed remains of the Roman Temple of Mithras, which was discovered in the shell of a bombsite in 1954. 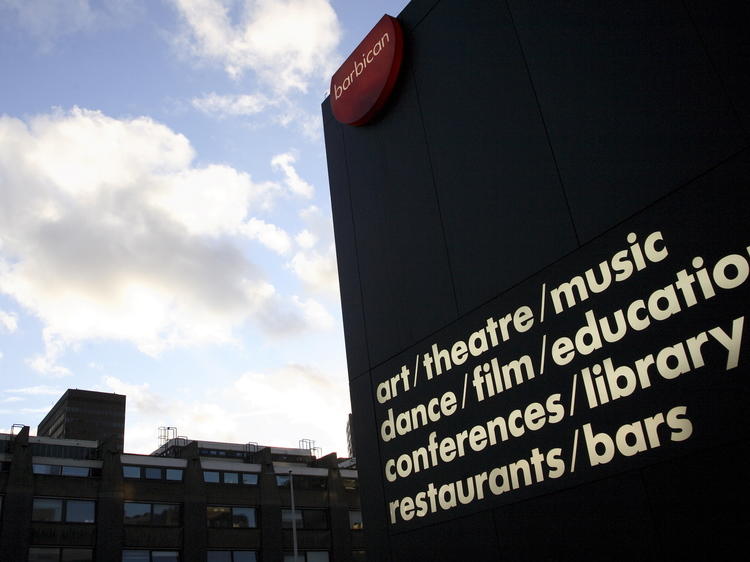 Soak up some culture by exploring the art gallery, cinema, theatre, concert hall or library.

Hotels in the City of London 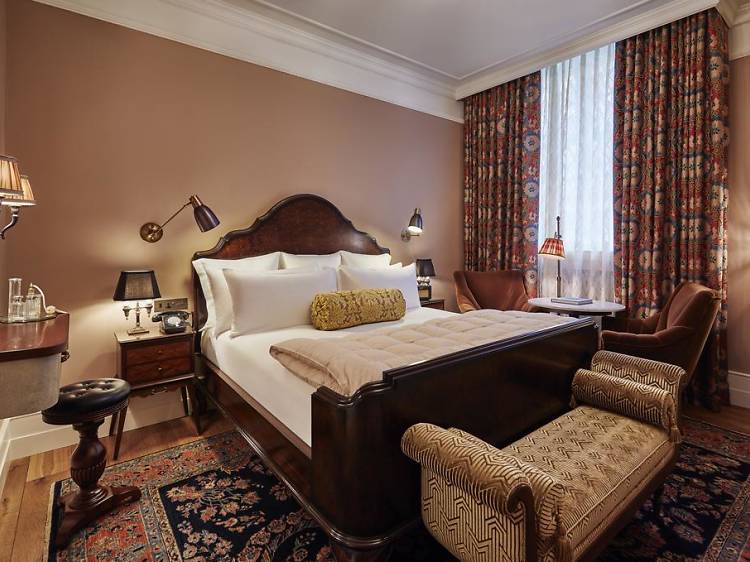 This very cool-looking new five-star hotel comes from a collaboration between the Soho House Group and the Sydell Group (a US business behind The NoMad in New... 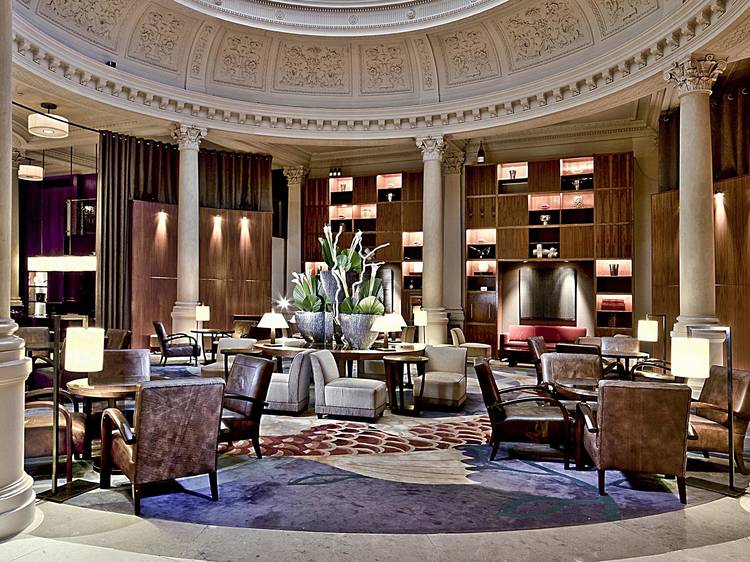 Threadneedles boldly slots some contemporary style into a fusty old dame of a building in the heart of the City; it was formerly the grand Victorian HQ of the... 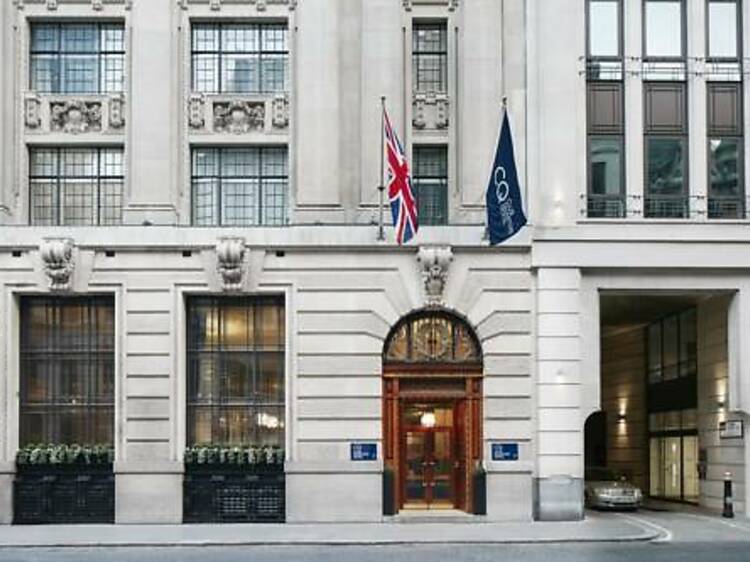 This exclusive 4-star hotel is in the City, London's historic financial centre. It has free WiFi and air-conditioned rooms in 4 different sizes. Both Monument... 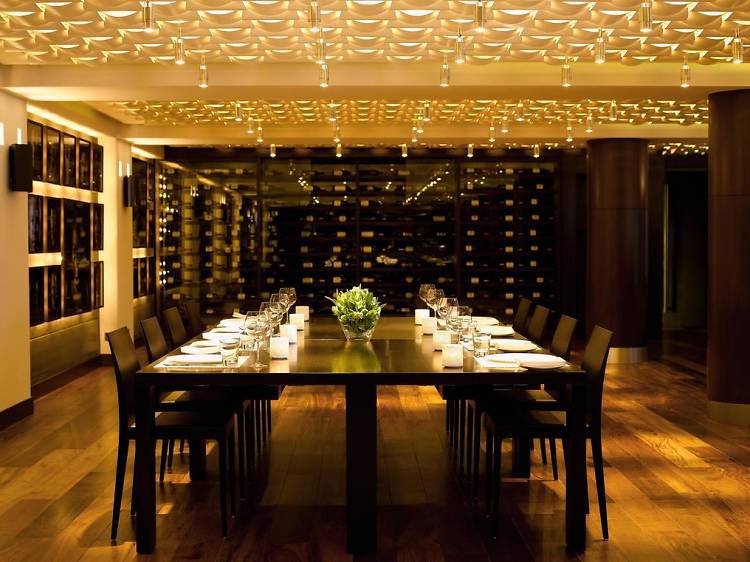 A faded railway hotel until its £70m Conran overhaul in 2000, the red-brick Great Eastern became in 2007 the first of Hyatt’s new Andaz portfolio. The new...