Looking for something a little nicer than a cheap doll or action figure? There are plenty of top-notch toy stores in Melbourne that specialise in selling well-made toys ranging from quirky puzzles to handcrafted wooden playsets. These stores have got the goods to make your little one's Christmas or birthday extra special.

Kids are expensive – check out our guide to cheap kids' activities in Melbourne. 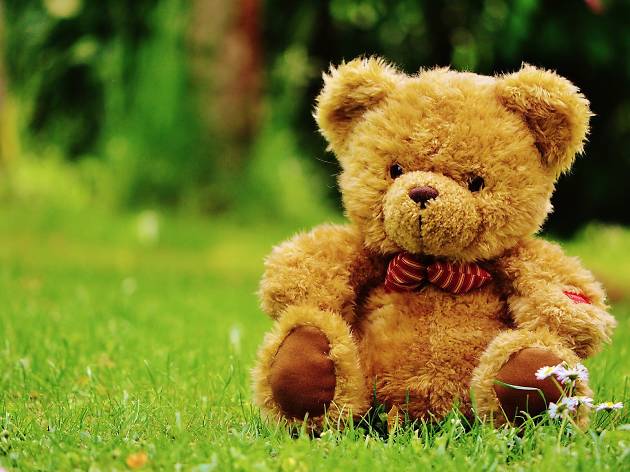 This tiny store makes excellent use of space, lining the walls with collectable dolls, teddies, golliwogs, miniature cars, soft toys, dollhouses and furniture. Dafel Dolls & Bears have been in the business since 1945 so they’re acquainted with all kinds of playthings, even offering an on-site toy doctor. 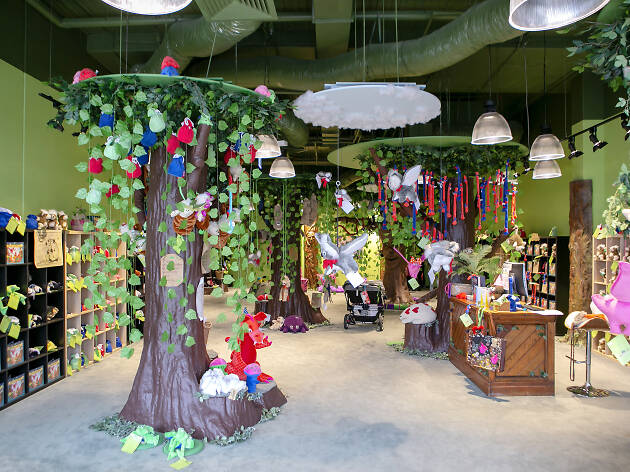 If you were a kid in the 1990s there’s a good chance you remember going to the Lost Forests. These toy stores were based off a book series of the same name and were notable for featuring an OTT rainforest decor and lots of fantasy toys to "adopt". There used to be 18 Lost Forests stores across Australia, New Zealand and the USA, but the 1990s recession forced most of them to close, with the District Docklands location being the sole survivor. The rainforest-themed interior remains, though, as does the whimsy and the Lost Forests’ most famous resident: the puggle. A puggle is an adorably squidgy soft toy that’s roughly blob-shaped with a distinct snout and long whiskers. They come in lots of different colours, and every single one is made in store by the on-site toymaker. No trip to the Lost Forests is complete without adopting one, which means you need to catch your new pet from a slide built into one of the forest’s trees. If your kids (or you) don’t fancy a puggle, the Lost Forests also sells other fantastical creatures, many of which have a vaguely Australian slant. Take your pick from flying koalas, whistle-billed flatapus, gigalot possum, bookworm, irrelephant or sticky beak (which looks a bit like a hairy echidna). The Lost Forests at District Docklands also runs children's birthday parties, toy making workshops for kids and storytime on the Melbourne Star. 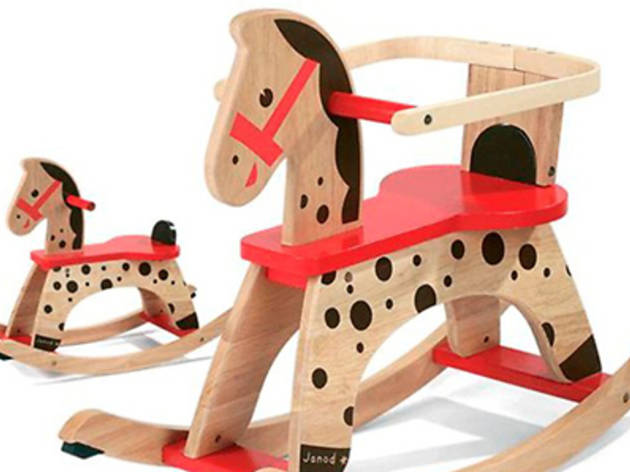 Be prepared for a nostalgia hit when you arrive at Geppetto’s Workshop — this store stocks the type of toys you’re only likely to see in Disney movies. Find marionette dolls, hand puppets and finger puppets, jack-in-the-boxes, kaleidoscopes and other collectables. It’s worth visiting just to experience its old-world charm, with puppets dangling from the ceiling just like in Pinocchio. 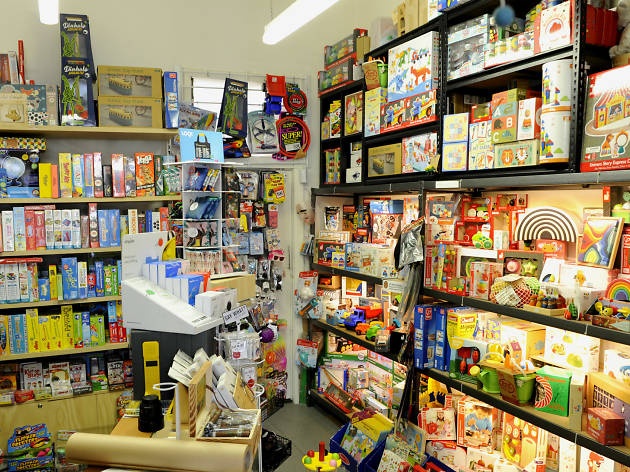 Stranger Than Paradise Gifts opened in 2015 with a small, hand-picked range but has since grown into a toy wonderland where you can spend hours browsing for the perfect gift for kids and adults alike. Although small in size, the store is packed to the absolute brim with 1960s-inspired vintage bots, party games, ceramic animal light fixtures and otherworldly knick-knacks that you won't find anywhere else. 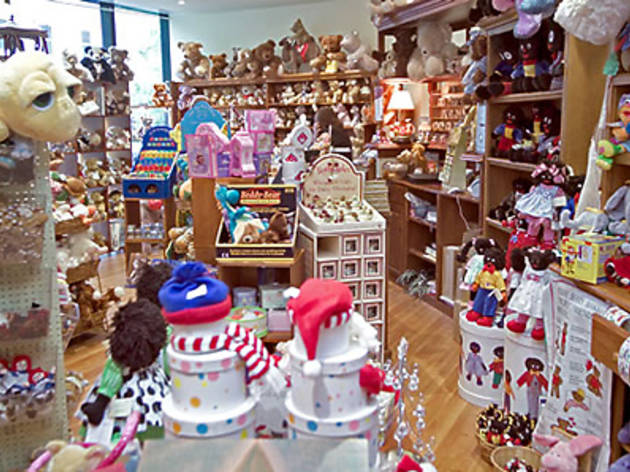 Packed with teddy bears, dolls and other stuffed toys, The Teddy Bear Shop is home to one of Melbourne’s largest stuffed toy collection. Stocking reputable brands such as Charlie Bears, Steiff, Hermann, Nici, Russ and Gund, it’s clear these guys take the teddy quite seriously. Each bear comes with a birth certificate upon purchase. 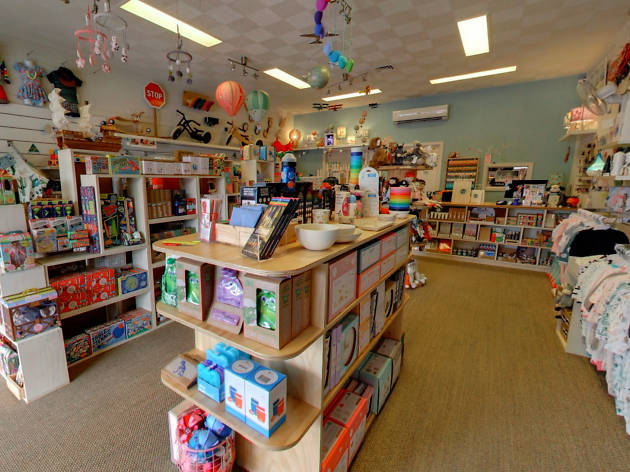 This open, airy toy shop has a rustic vibe to it. The store prides itself on bringing art, wonder and love to its products and tries to stay away from commercial toys. Let your kids go on an adventure with pirates, princesses and fairies as they let their imaginations run wild in a colourful fairytale-like toy store. 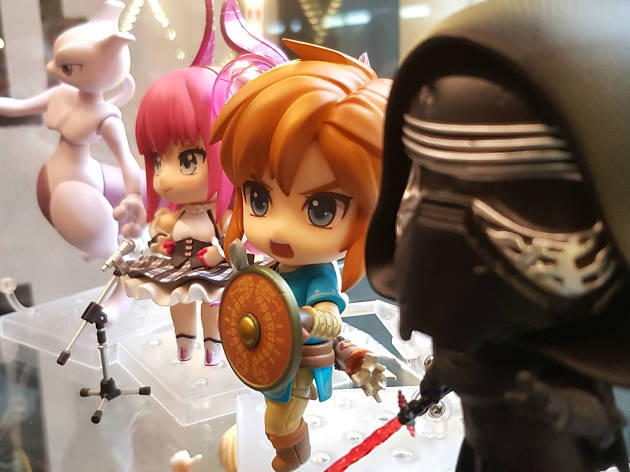 Anime fans can rejoice at Critical Hit. Whether you want to cosplay as your favorite anime character or deck your room out in the cutest Japanese plush toys, this is the place to go. Stocking an extensive range of all things anime, this toy shop has everything from Pokemon to Dragon Ball Z and even Harry Potter. Critical Hit isn’t just limited to toys – you will also find merchandise, figurines, games, manga and posters. 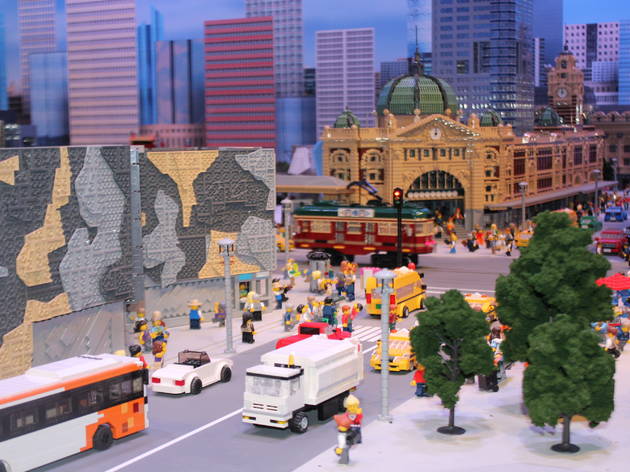 Firstly, who isn’t a fan of Lego? Whether you’re eight or 48, these little building blocks have let the most creative minds run free for decades and now there is a whole shop dedicated to it right here in Melbourne. The Lego themes are constantly changing to keep things fresh and exciting, so arrange a playdate with the little ones (or your mates) and even walk away with some limited edition sets. 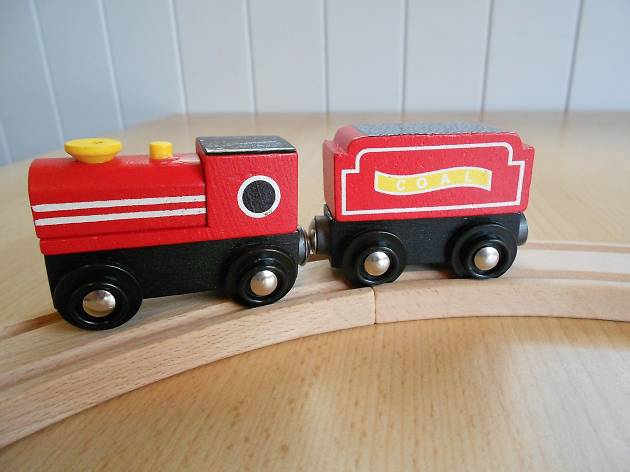 This family-owned shop is a hub of eco-friendly sweetness. Over ten years old, Honeybee Toys specialises in non-toxic and wooden toys sourced from sustainable European forests. From baby toys to dollhouses to trucks and scooters, it seems they’ve made an effort to cater for all ages of childhood. They also host an extensive online store. 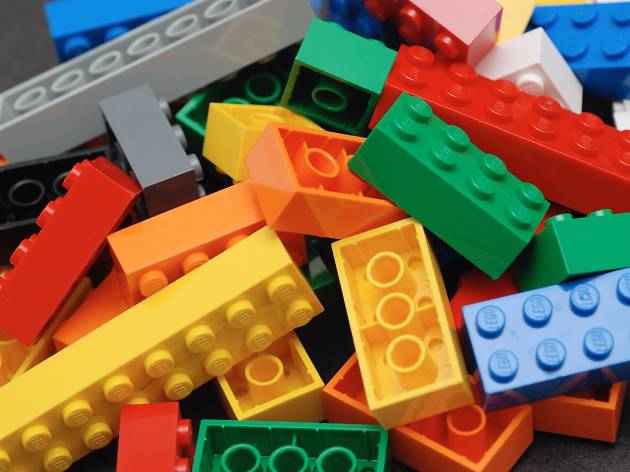 KidStuff’s policy is that if the toy, game or puzzle doesn’t encourage the development of a child's mind, creativity and physical wellbeing, they will not stock it. They offer colourful and fun toys and games, including recognisable brands like LEGO, Meccano and Sylvanian Families and characters like Toy Story, Peppa Pig and Hello Kitty. 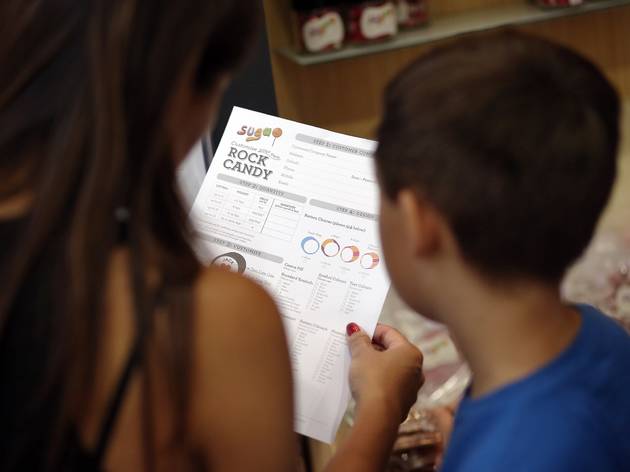 If you've exhausted all your faithful options, try these cheap ideas to keep the kids entertained in Melbourne.