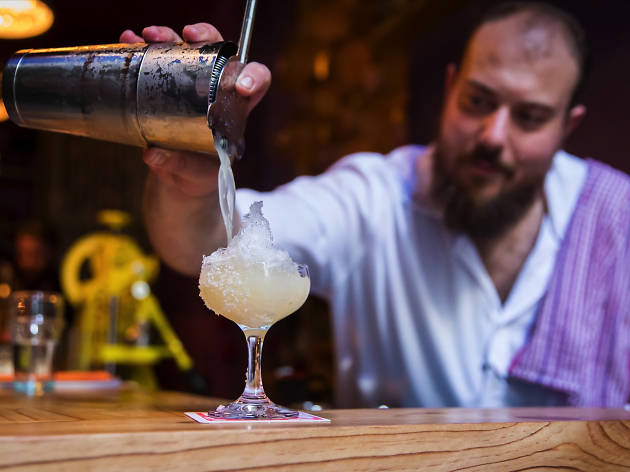 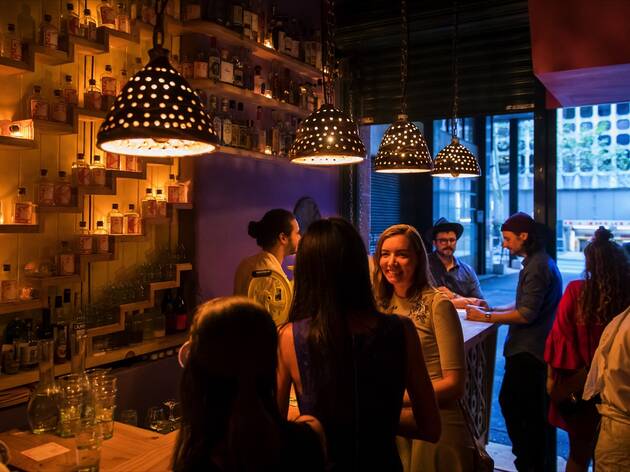 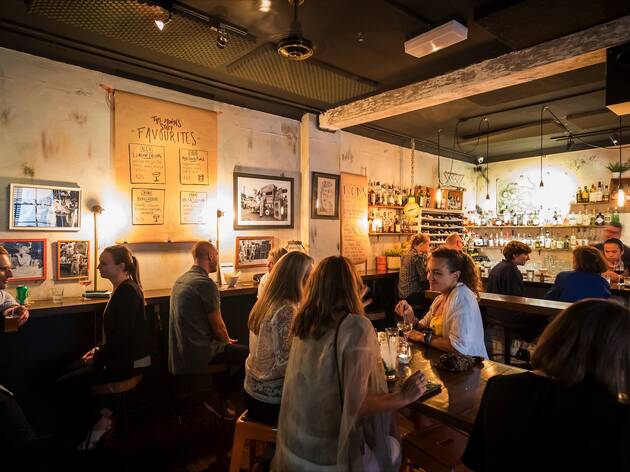 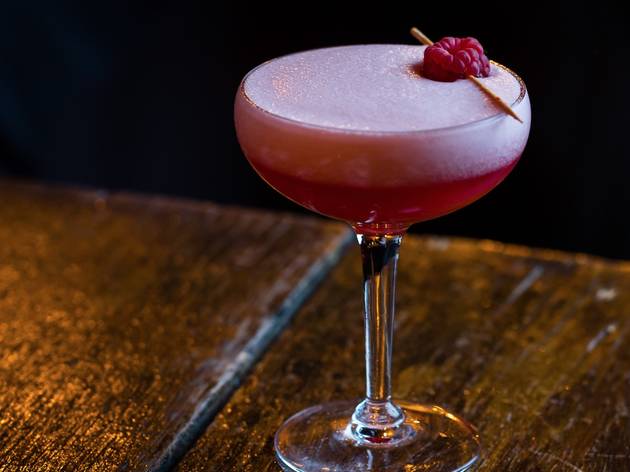 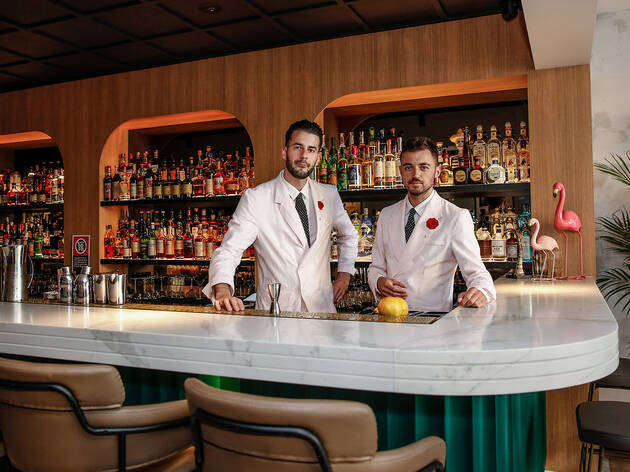 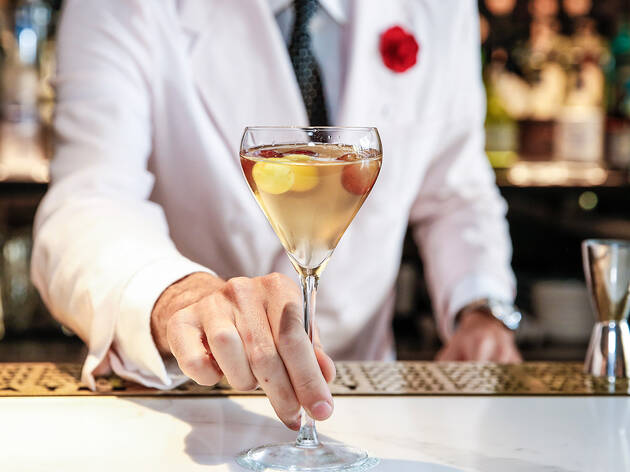 This five-day bonanza is basically Splendour in the Grass, but for the best of Australia's small bar scene

Over a liquored-up five days, Surry Hills and the CBD will transform into a Negroni-swilling, tequila-sipping wonderland of film, culture and of course, cocktails galore. From 28th April to 2nd May 2021, the World Class Cocktail Festival will bring the best of Australia's small bars (and the most knowledgeable of its boozehounds) to Sydney.

The event, put on by liquor giant Diageo, is set to be music festival-style bonanza: an official 'Main Stage' in Paramount House in Surry Hills will host the bulk of the action, with some of the world's most innovative bars headlining and a sprinkling of support acts coming along for the ride. No craning your neck or lining up for hours for a taste of your favourites, though. There's be enough activity spread throughout the neighbourhood to go around.

First up, Golden Age Cinema and Bar will transform into 'Little Melbourne' to show off the best of our southern neighbour. Four bars – all included in the World's 100 Best Bars – will try to one-up Sydney on its home turf, including Above Board, Black Pearl, Byrdi and the Everleigh.

You can get a culture kick across various session times: sip tequila cocktails and watch flicks by some of Mexico’s finest, including Like Water For Chocolate and Pan’s Labyrinth. Upstairs at Paramount Coffee Project, they'll be dishing up Espresso Martinis blended with your choice of coffee bean.

As for the headliners, the 11th best bar in the world, Maybe Sammy, will host the Festival's closing party, Spanish style: think live Latin music, orange-infused Tanqueray Sevilla cocktails and more. Bulletin Place will bring the grungy vibes and bartending mastery of Berlin's small bar scene to Sydney with an installation pop-up called 'Belsazar Place', and Cantina OK!, the hole-in-the-wall masters of the Margarita in Sydney's CBD, will partner up with Shwarmama for a pop-up known as 'Mama OK!' on Sunday. Kebabs and Margs? Doesn't get much better in our humble opinion. Plus, there are more beats, eats and collaborations at nearby Hotel Harry and fried chicken and Champagne joint, Butter.

While Surry Hills and the CBD will be the nerve centre of the festival, joy and flowing booze is spreading to other corners of the city (and other bars in the area). Get specially crafted menus of $15 cocktails at places like Icebergs, Apollo, Barber Shop, Cho Cho San, Dead Ringer, Door Knock, RE and more.

Check out the full program online.