The results are in. Find out which restaurants made the cut with 11 from Hong Kong on the list. 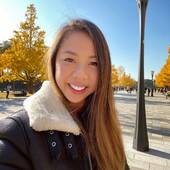 A year on and the challenges of the outbreak remain. Except now, there seem to be signs of optimism and revival sprouting across the Asian continent and within the restaurant industry. In the ninth edition of Asia’s 50 Best Restaurants list, the award ceremony on March 25 was once again held as a digital broadcast with restaurateurs, chefs, foodies, and friends tuning in to celebrate all the talent, skill, and dedication in the culinary world.

In Hong Kong, progressive cuisine was recognised greatly with contemporary French restaurant Mono, which dances to a Latin American rhythm thanks to Venezuelan chef Ricardo Chaneton, coming in at number 44, while other restaurants: Ta Vie, Amber, Neighborhood, and the recently revamped Belon, that elevate their respective cuisines for modern palates made it on the list too. Chinese x French restaurant VEA, helmed by chef Vicky Cheng, also placed high at number 16 and took home the Gin Mare Art of Hospitality Award due to their outstanding restaurant service. 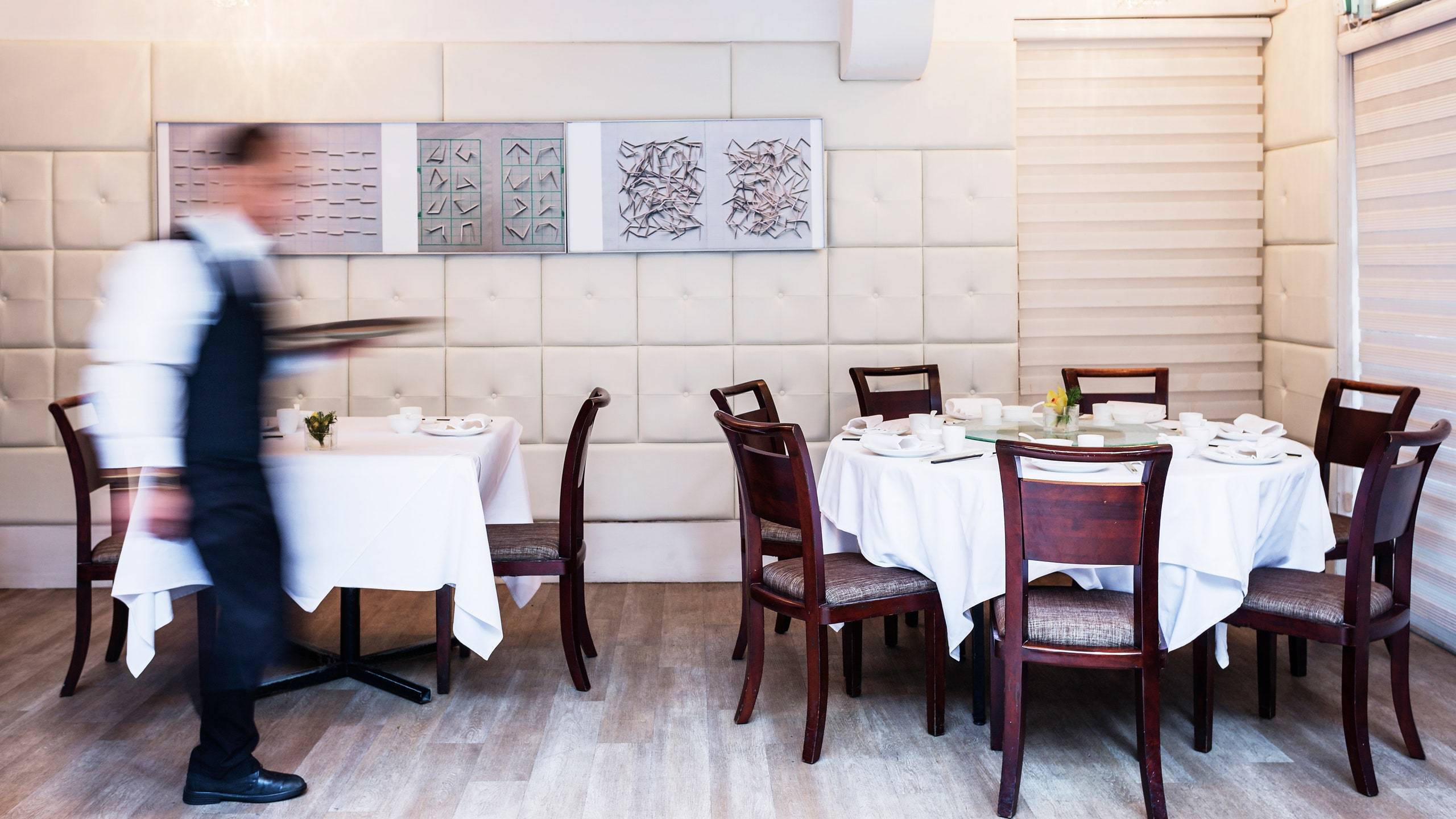 The Chairman is Hong Kong’s and Asia’s Best Restaurant

The city’s mainstays for Italian and French cuisine, 8 ½ Otto e Mezzo Bombana and Caprice, were listed at number 33 and 28, respectively. Chinese restaurants Seventh Son and Lung King Heen also placed in the top 50, while the city's national pride, The Chairman, flew the flag for Cantonese cuisine and took home the top spot as Hong Kong's and Asia's Best Restaurant.

For the first time this year, Asia’s 50 Best also announced the list of restaurants ranked from 51st to 100th, showcasing a wider array of establishments across the region that will inspire future dining and travel plans. This included rising star and French-inspired Asian restaurant Meta in Singapore at number 60, which was also the 2021 recipient of the American Express One To Watch Award; street-side restaurant Jay Fai in Bangkok in which its eponymous owner and chef Supinya ‘Jay Fai’ Junsuta took home the 2021 Icon Award at number 62; and Hong Kong’s French fine-dining venue Écriture came in at number 87. To view the full list, from 51 to 100, visit their website here.

Other awards such as  Asia’s Best Female Chef, saw Obscura's (Shanghai) executive chef and co-founder DeAille Tam as this year's most inspirational female cook, Angela Lai of Tairroir restaurant in Taiwan took Asia's Best Pastry Chef 2021 award and Flor de Caña’s Sustainable Restaurant Award 2021 went to Restaurant Labyrinth. Meanwhile, the Inedit Damm Chefs’ Choice Award honoured Mingoo Kang of Mingles (Seoul) as a chef that is regarded as a leader by their peers and fellow chefs. Mingles, which first appeared on Asia’s 50 Best Restaurants list in 2016 at number 15, was named The Best Restaurant in Korea for five consecutive years thanks to its unique and modern take on traditional hansik (Korean cuisine). In July 2020, chef Mingoo brought his cuisine over to Hong Kong in the form of Hansik Goo.

The rankings are made up of votes from over 300 individuals from the culinary worlds, from food writers and critics to chefs, restaurateurs and regional culinary experts, with a fifty-fifty gender balance. But with ongoing restrictions on travel and dining, you might be wondering how these voters were even able to judge. According to the Academy, each Academy member nominated a total of seven restaurants this year, down from ten restaurants previously, including at least four outside of their home country. This year, their votes had to include up to five from their home country that they have visited in the last 18 months.

Roots was recognised as a restaurant with the 'Essence of Asia'

Asia’s 50 Best Restaurants also revealed a new unranked restaurant collection called ‘Essence of Asia’ with establishments that place a key role in their communities spanning “street vendors, time-honoured institutions, philanthropic businesses, and pioneering newcomers”. This selection of restaurants covers 49 cities across 20 countries from Bangalore to Bangkok and beyond, and are based on recommendations from chefs and awardees from this year’s and previous lists, 50 Best’s Academy Chairs, and trusted gourmands within the region. Highlights include Siam Road Char Koay Teow, a small street stall in Penang, Malaysia; modern Taiwanese aboriginal restaurant Akame in Pingtung, Taiwan; and Hong Kong’s very own Australia Dairy Company, and Cantonese-inspired French restaurant Roots in Wan Chai.

Want to hear the latest city news and learn about what's happening in the city? Subscribe to our newsletter and be the first to get the news! The Time Out global survey of city-dwellers is back, and we want to hear from you! Take our fun quiz (it takes less than ten minutes) and tell us what life is like in the city.