What’s the deal with the East Village?

The East Village is many things to many people—it's the birthplace of punk, a haven for artists, an oasis for the odd, where to go for a fun night out, and for over 65,000 New Yorkers, it's home.

The neighborhood, which is bound by the Bowery and Third Avenue to the west, 14th Street to the north and Houston Street to the south, used to be considered part of the Lower East Side, but it was rebranded in the mid-20th century when beatniks and artists moved in. The downtown nabe has undergone many changes over the years, and while we've seen many quintessential East Village businesses fold (R.I.P. Gem Spa), the area is still loaded with dives, grungy tattoo shops, and old-school record stores. Whether you're in the neighborhood to have a picnic in Tompkins Square Park, slurp drinks at tiki bars, or scoop up sweet throwbacks at vintage clothing stores, the East Village has so much to offer for people of all walks of life, and that's the beauty of it.

Go off the beaten track
Stuyvesant Cove is lovely waterfront green space on the other side of the FDR just north of 14th St. You can also hop on the NYC ferry from a ferry stop there.

On a sunny day
Lay out, picnic or play tennis at East River Park.

On a rainy day
Peruse the book selection at Book Club, Strand or East Village Books or Pick up some spell books and magic candles at Enchantments, Inc.

Get cultured
Fourth Arts Block is a great resource for all the theatrical and arts offerings in the neighborhood at the moment or check out the Barnes Foundation's programming both in person and online.

Chill out
Pick up some authentic teas that are sourced directly from China from Tea Drunk.

Nearest subway stations
Take the train to Astor Place or Second Avenue, but the Broadway-Lafayette Street and First Avenue subway stations are nearby, too.

What else is nearby?
The Lower East Side is just south of the East Village and is chock full of live music venues and bars along Orchard, Ludlow and Essex streets between Rivington Street and Stanton Street. The gritty but historic Bowery lies to the southwest for those who want to hang at trendy bars and restaurants and still see remanants of its punk rock history.

Things to do in the East Village 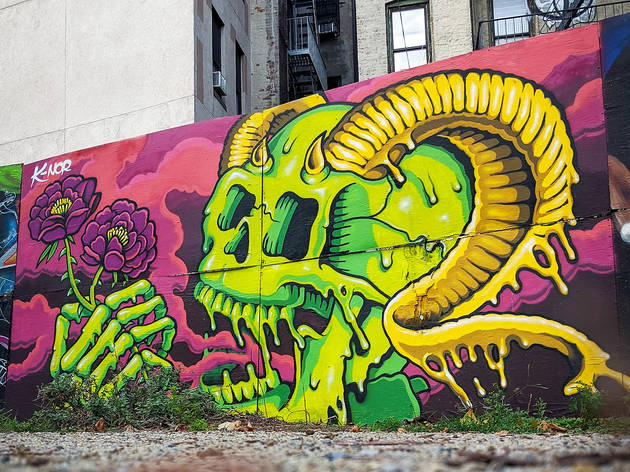 The East Village has always been a place of innovation and creativity—it was the birthplace of punk music, a haven for artists, and a home to immigrants. So there's a lot to learn and know about the area, from historical happenings to the coolest speakeasies and much more. 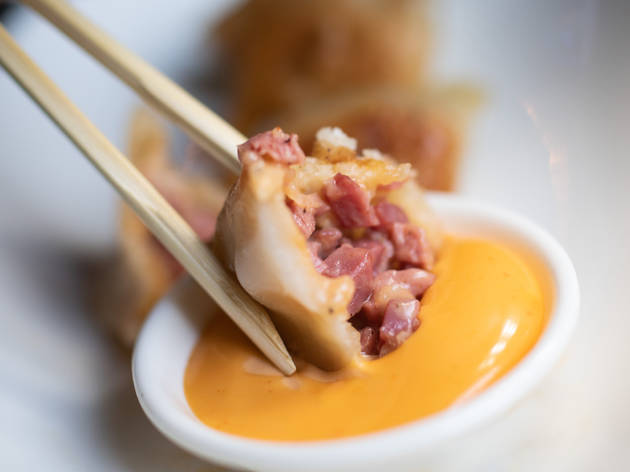 Automats have long been a part of New York City’s history. They provided a cheap, quick and largely contactless experience with the whimsy of, at least at the time, considered to be an innovative technology. 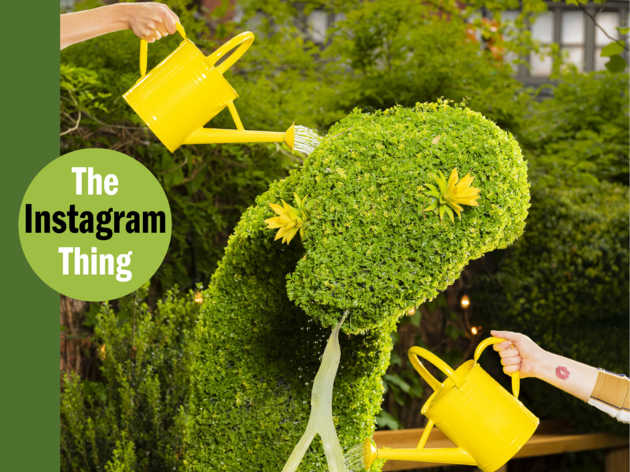 This ten-foot snake topiary is in The Garden at the Standard East Village. 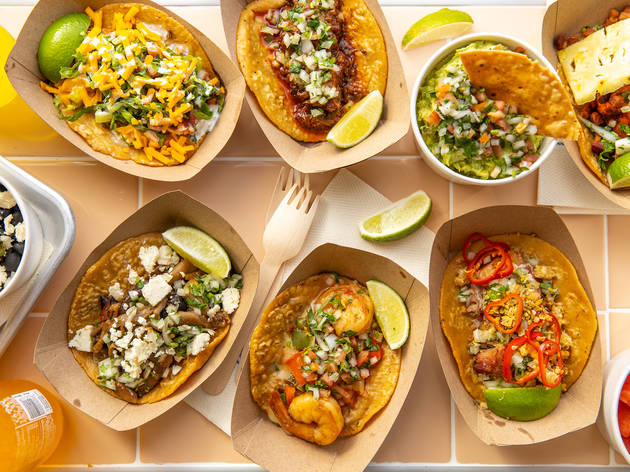 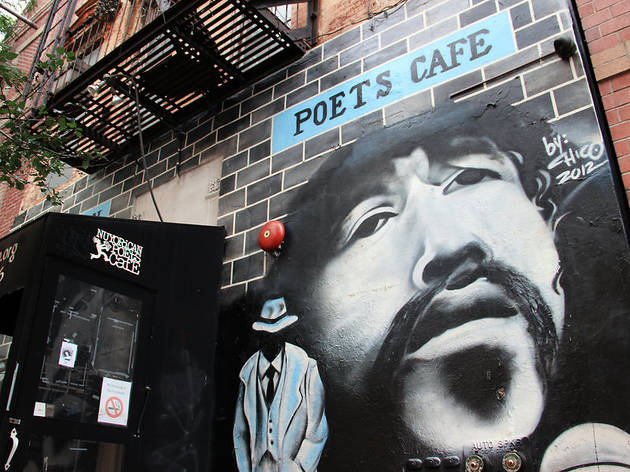 For more than four decades, New Yorkers have been lining up down the block to get into the Nuyorican Poets Cafe. The East Village institution is a hot spot for poetry and spoken word primarily by and for the Black and Latinx communities. But when COVID-19 hit in mid-March, the Cafe had to shut its East Third Street doors and pivot to online-only programming. 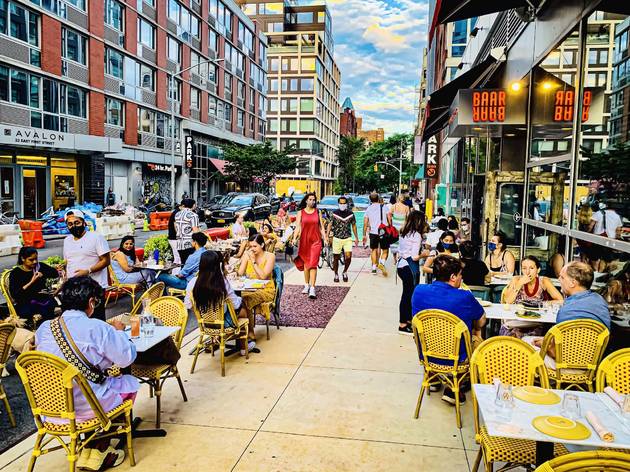 The East Village offers something for everyone whether you’re hungry for vegan Sichuanese or pierogi. While going out to restaurants and bars in 2020 is different—there’s no indoor eating or drinking for the time being—outdoor dining is all the rage. Luckily, the East Village continues to offer its wide array of cuisines you can enjoy on New York’s sidewalks and streets. 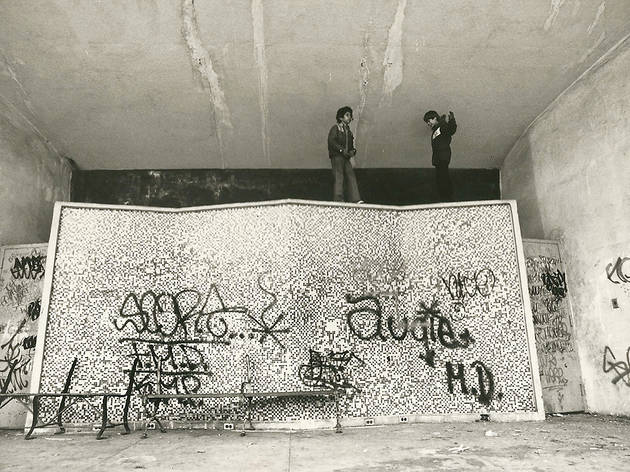 These incredible shots come courtesy of Tony Mangia, who in 1980 began publishing an independent newspaper called The Other Paper that covered community issues, news and the arts. During the '80s, he captured stunning images of New York streets and an East Village made of "abandoned tenements, drug raids and overdoses, the homeless on the Bowery, social change without social media."