Michelin Guide 2021: The stars of Hong Kong and Macau revealed

As Hong Kong continues to battle the current outbreak with another extension of social distancing regulations, the city’s restaurant industry also carries on and despite the struggle, keeps moving forward all the same. Last year, we saw many of Hong Kong’s best restaurants adapt their menus, pivot their businesses, or simply move on, changing the culinary landscape as we know it. But through sheer resilience, many restaurants have come through and that in itself is definitely worth celebrating.

Broadcasted live in a digital ceremony, the 13th edition of the Michelin Guide for Hong Kong and Macau revealed the best restaurants worthy of stars in 2021. All restaurants are judged on five criteria including quality of products, mastery of flavour and cooking techniques, the personality of the chef in their cuisine, value for money, and consistency between visits. The 2021 selection also debuted a new distinction: the Michelin Green Star which recognised the restaurants that embraced an environmental and sustainable responsibility. This includes doing their part in food waste reduction, recycling, and promoting local and ethical ingredient sourcing. 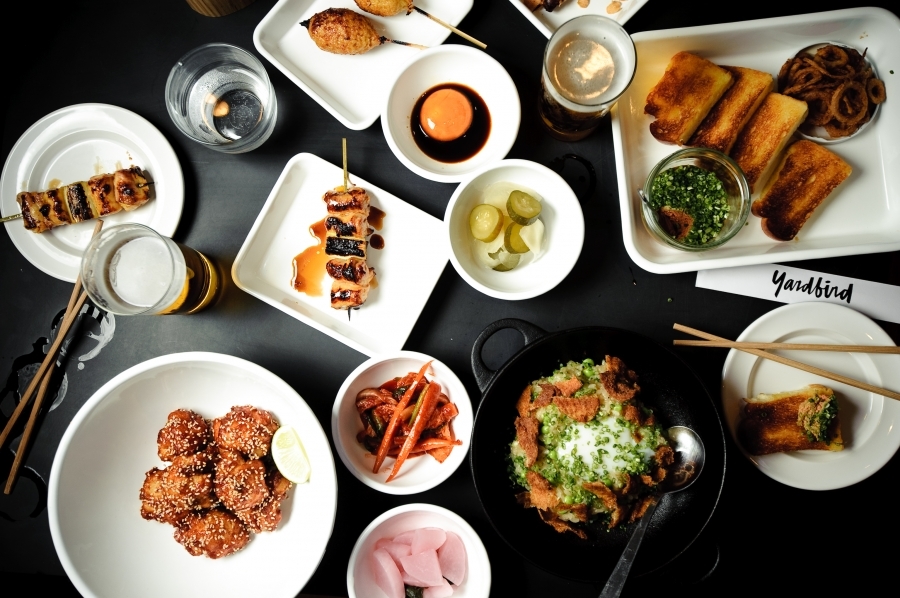 Levelling up with two stars, Tate which is helmed by chef Vicky Lau who marries the art and wisdom of French and Chinese cuisine, along with French restaurant L’Envol, lead by chef Olivier Elzer, are promoted to great fanfare. Meanwhile, the debut Michelin Green Star is brought home by Simon Rogan’s Hong Kong outpost of Roganic which is committed to locally sourced produce, a zero-waste policy, an in-house herb and microgreen garden, and a series of sustainability talks and workshops for students and organisations.

A total of 87 restaurants in Hong Kong (69) and Macau (18) received coveted Michelin star(s) this year, while two restaurants in both regions were awarded the new Michelin Green Star. Scroll down for the full list of Michelin-starred restaurants.

View 2020’s results for the Michelin Guide Hong Kong and Macau, and don’t forget to check out the value-for-money restaurants in Hong Kong that were awarded in the Bib Gourmand category this year too.

Want to hear about the latest openings, pop-ups, and learn about the most happening dining and drinking spots in the city? Subscribe to our newsletter and be the first to get the news.