For the last two years, Time Out has named the coolest neighbourhoods around the world. This year, we surveyed 38,000 city-dwellers for the annual Time Out Index survey, asking them which neighbourhoods in the city is their favourite spot and which they felt were both underrated and totally overrated. Of course, things have changed since then, for 2020, our neighbourhoods have taken on a whole new importance. The survey results were combined with the expertise of our local editors, and neighbourhoods were chosen not only because it is hip and happening but also due to its strong sense of community, where locals and independent businesses have helped each other through the year’s challenges.

Time Out has released the 40 coolest – and kindest – neighbourhoods in the world, and Sham Shui Po is not only one of them, but the district also made it to the top three in line with top neighbourhoods Esquerra de l’Eixample in Barcelona, Downtown in Los Angeles, Bedford-Stuyvesant in New York, and Yarraville in Melbourne, among others. 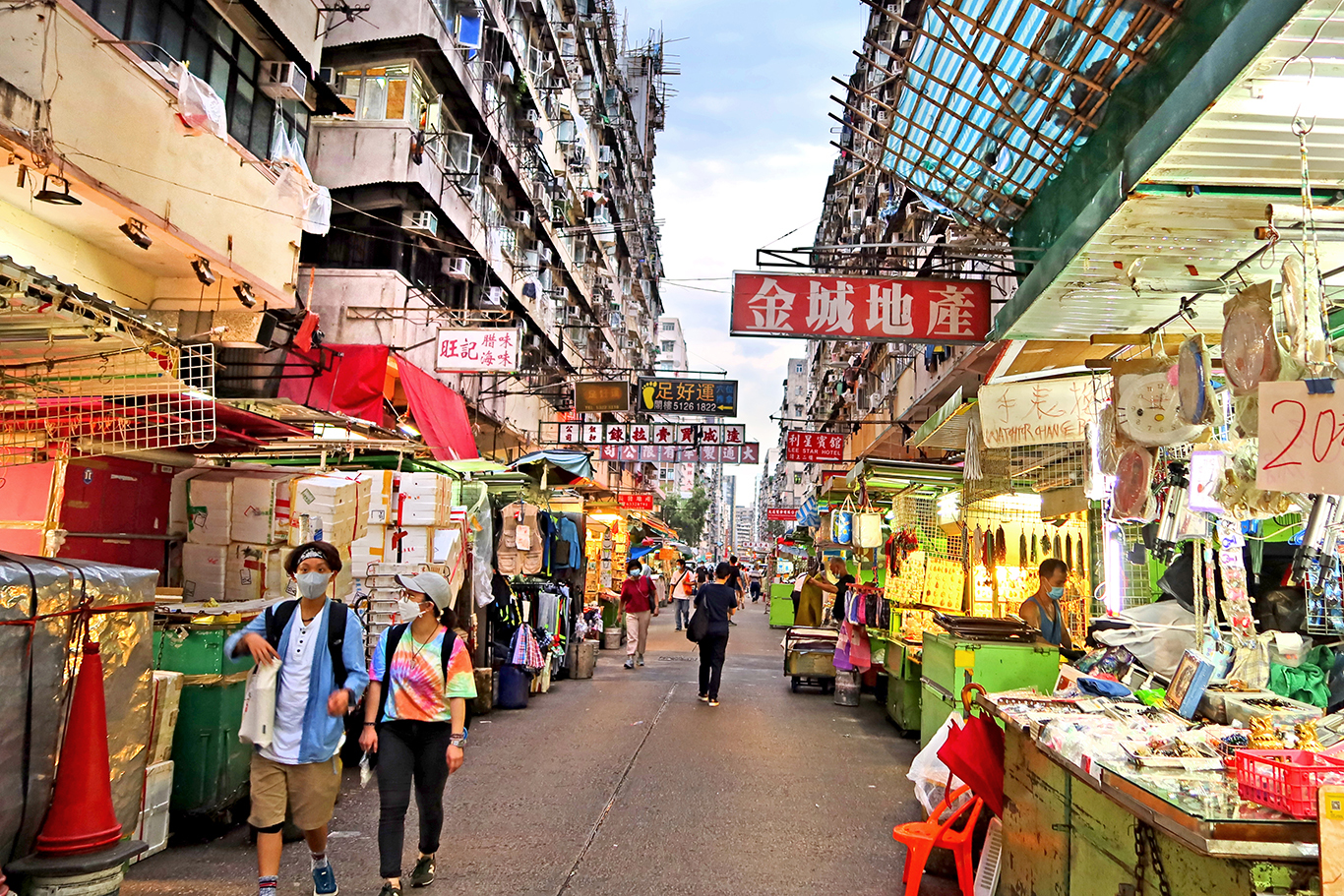 Sham Shui Po is a working-class neighbourhood known for its textile industry, but the area has recently gained a newfound 'cool' status as artists and young creatives have started to move in. Not only did these new residents inject new energy to the neighbourhood but they also helped to promote the district's historical legacy, building new fixtures that harmoniously blend in with the old.

Over the last months, we have seen various cafes and art hubs opening up in the area. And even with the current climate, these businesses have been busy especially during weekends when city explorers venture to the area just to get a cup of coffee or hobnob with the artists performing and exhibiting in the area. But what makes this neighbourhood great are the independent businesses helping each other and the locale with eateries like Pei Ho Counterparts continuing their efforts in giving out free lunchboxes for the elderly and those in need, especially during the pandemic, and creative hubs like Phvlo Hatch and Wontonmeen proactively serving the creative community, while supporting the homeless and underprivileged. All this and much more has catapulted Sham Shui Po to the top three on our list of the coolest neighbourhoods in the world.