8 fun things to do when London is deserted at Christmas

Explore an eerily quiet London over the Christmas break

If, for whatever reason, you’ve ever found yourself wandering around London on Christmas morning you’ll know exactly what we mean when we say the whole place has a distinctly post-apocalyptic vibe. The Piccadilly Circus billboards flash ads to no one. Oxford Street is deserted, with nothing but the aura of last-minute London shopping anxiety lingering in the air from the day before. The City, bereft of taxes and besuited bankers, is uncharacteristically peaceful. All that remains are a few one-legged pigeons, gobbling up the last Pret sandwich crumbs on the pavement.

London empties out around December 23. The morning commute thins out, and Londoners start strutting through empty tube carriages like free-range hens. To see London on top ‘28 Days Later’ form, you’ll need to go outside late on Christmas Eve, or early Christmas Day. But there are pockets of quiet to be found over the holidays. The capital doesn’t fill to its bulbous, overworked capacity again until the first week of January. Want to make the most of the Christmas abyss? We have a few ideas.

RECOMMENDED: Our complete guide to Christmas in London.

Things to do when London is empty at Christmas 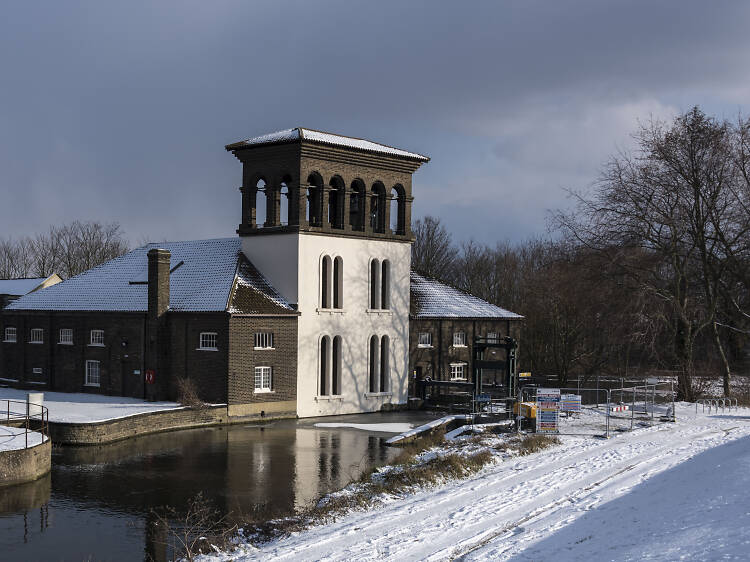 1. Go for a ghostly winter walk

London’s woodlands and gardens have a lot to offer in the summer months, but they are far from bleak in the midwinter. All those crunchy steps, frosty trees and misty views are waiting to be enjoyed, all you need is a well-insulated coat. Want our recommendation? Amble around Walthamstow Wetlands, the largest urban wetland in Europe. It’s one of the most popular walking spots in east London, but the area will quieten down during the Christmas period, so you can wander around those gleaming reservoirs in peace. 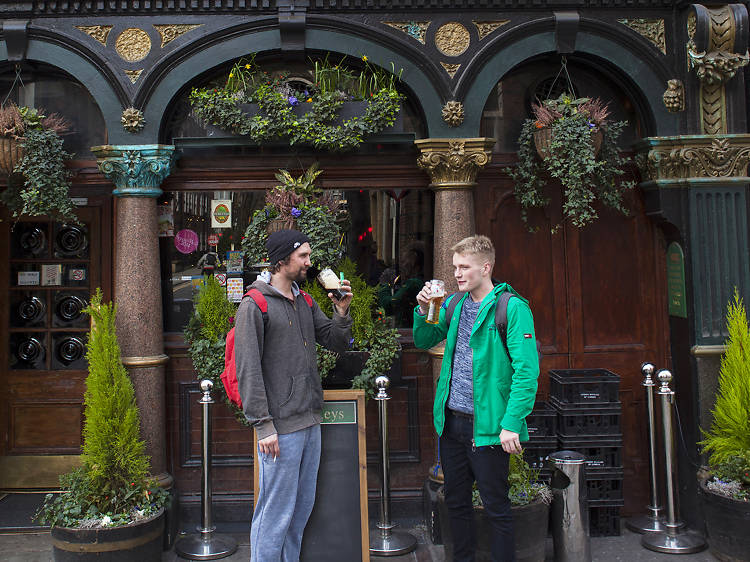 You can’t walk through the City without happening upon an old Victorian pub with mahogany snugs and antique lanterns above the door. But there’s one problem: they’re normally heaving with guffawing bankers and tired Fleet Street journalists. Ye Olde Cheshire Cheese is one of them, but it gets a little calmer in the afternoons when the surrounding offices empty out for the holidays (though it’s closed for Christmas Eve and Christmas Day). The Ye Olde Mitre Tavern in Farringdon is also worth a look. Some of them even don’t start with ’Ye Olde’, like the very decent but very small Cross Keys. 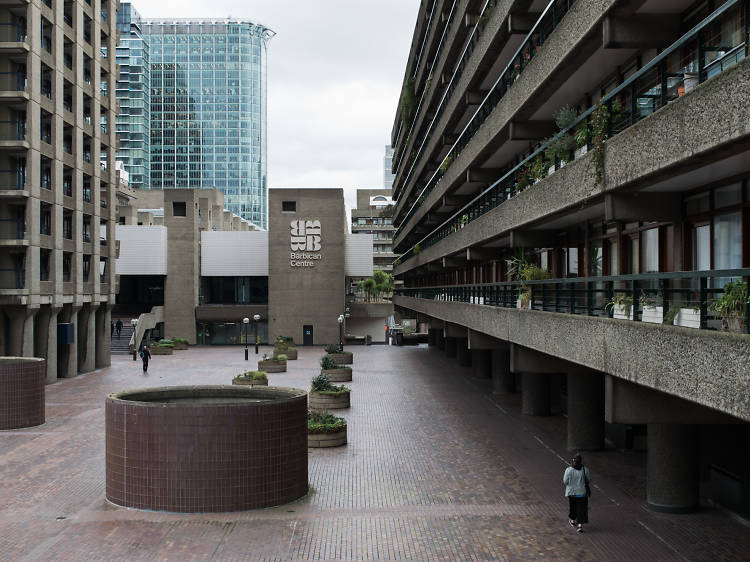 3. Wander around the Barbican

Does anywhere in London look more like a sci-fi spacecraft than the Barbican? A concrete fortress in fifty shades of brown and grey, this brutalist playground looks even better when it’s bare. It’s housed right in the financial sector, so the whole area grows quietly vacant in the lead-up to Christmas. Get lost in the layers, practise your echo, cycle around the empty streets and make time for a film at the Barbican Cinema. 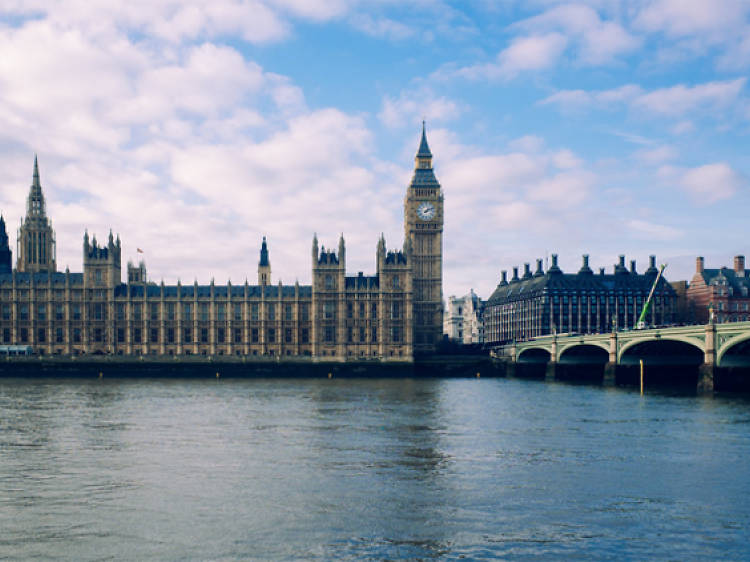 Westminster becomes spookily quiet at this time of year. On Christmas Eve, you can have the bridge to yourself and see views across the Thames in the twilight. Londoners often pass Big Ben and the House of Commons without a second thought. But these buildings take on a new meaning when the crowds disperse. With all tourists, stressed out lawyers and political backbenchers packed away for Christmas, you can take a moment to exhale and really look at this postcard perspective of the city. 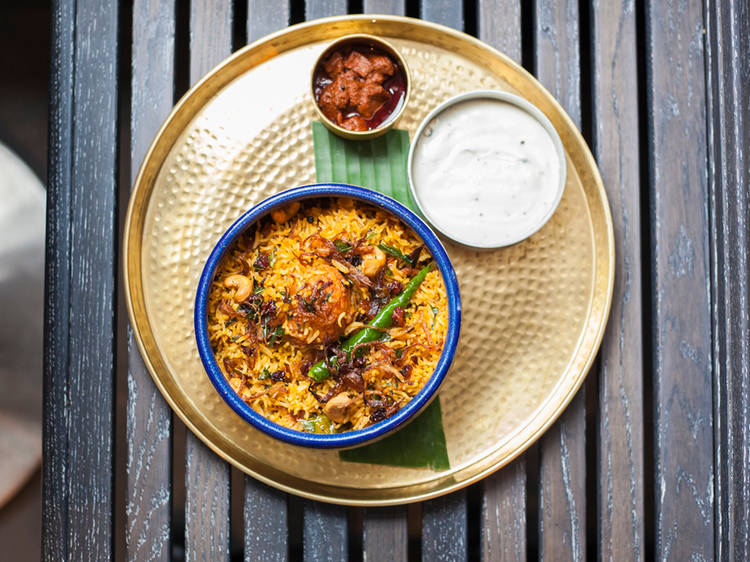 5. Grab one of the best tables in town

No-booking restaurants infuriate an awful lot of people. ‘But Londoners love to queue’, you say. Except we don’t. Nobody likes queuing. Nobody. That said, some of us will make the sacrifice for a great plate of marinated prawns or black cod bao. And so, when those crowds disperse for Christmas, it makes it just that bit easier to get a seat at one of London’s best no-booking restaurants. It’s your time to wine and dine. 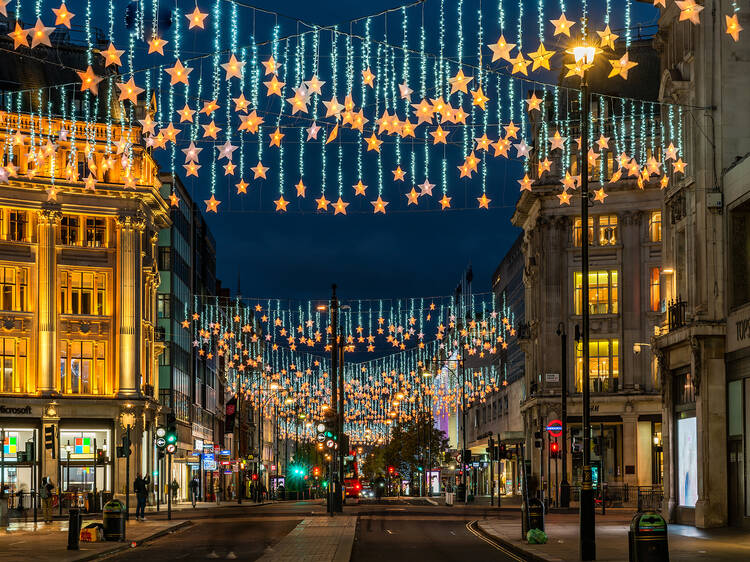 Oxford Street at Christmas is London’s oldest joke. You say you won’t, but you do. You join the Christmas shopping throngs, cursing, side-eyeing, group-stressing. And then, suddenly, it stops. By the evening of Christmas Eve, it empties like a sad piggy bank. The runway of stress becomes ghostly and still. It’s surreal, unsettling, and if you have nothing better to do, it’s worth a look (if you have a bike handy, that is, remember there’s no public transport on Christmas Day). Watch those recyclable Primark bags floating along in the wind. Go home and write a poem about it (actually, don’t, please don’t). 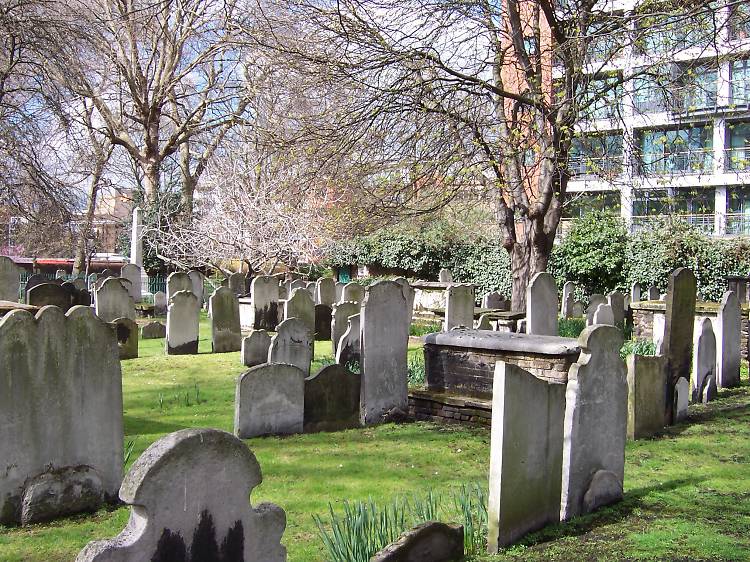 The wobbly rectangle between Old Street and Liverpool Street becomes a desolate space when deep December hits. Take the opportunity to enjoy the empty streets. And while you’re at it, let your inner goth out for a walk around this East London burial ground. The cemetery was designed solely for those who rebelled against political or religious orthodoxy, and it’s where you’ll find the resting place of William Blake, John Bunyan and Daniel Defoe among other great thinkers and artists. Very Christmas appropriate. 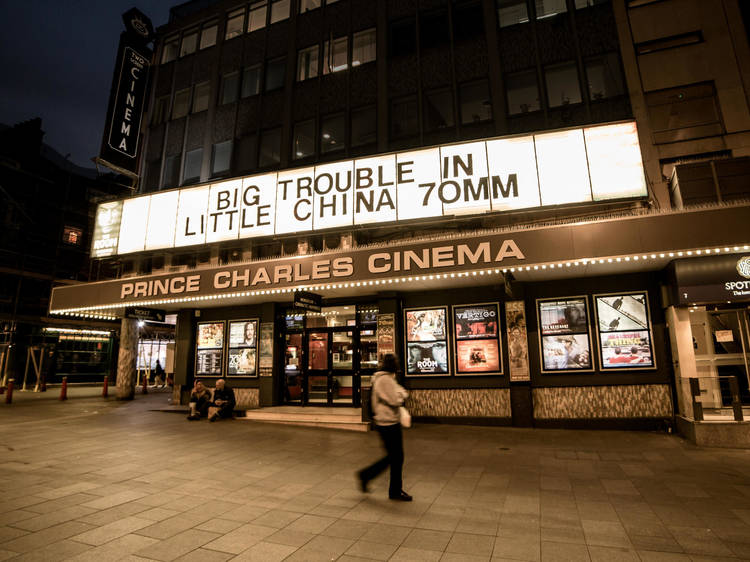 8. Catch a film at the Prince Charles Cinema

The legendary Prince Charles Cinema in Leicester Square is central London’s wild-card cinema, known for its immersive screening events, all-nighters and singalong gatherings. Take advantage of the quiet Christmas period and you might end up with a screening room all to yourself. Heaven!

In London on Christmas Day? 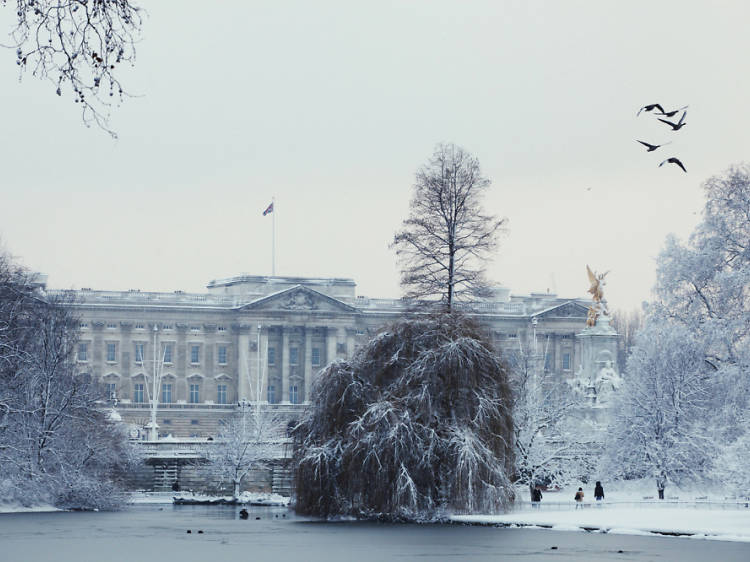 Things to do on Christmas Day in London

Fear not: you don't have to stay glued to the telly 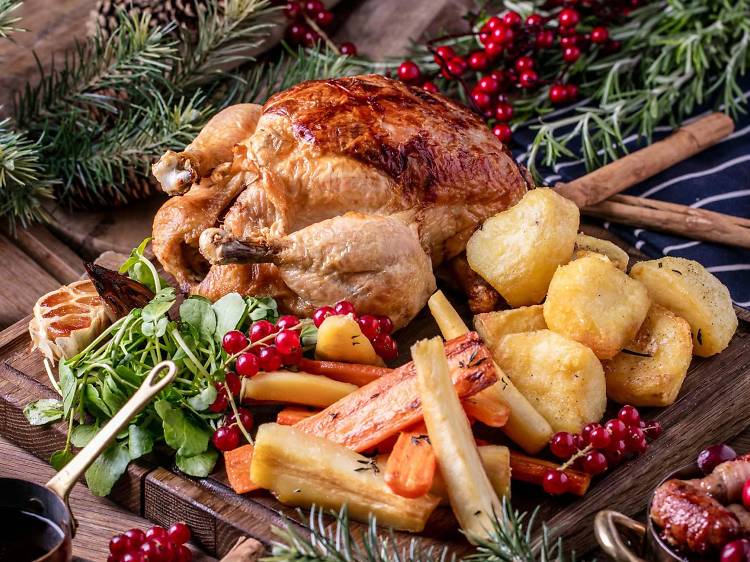 Festive food without all the faff