London’s South Bank is a hub of culture. A two-mile procession of mainly state-funded arts and entertainment venues and events, it’s one of those rare places that is as popular with Londoners as with tourist visitors, and it's a great spot to experience being out and about in the capital again.

The area’s modern-day life began in 1951 with the Festival of Britain, which was staged to boost morale in the wake of WWII. Still testament to the project is The Royal Festival Hall, which has since expanded into the Southbank Centre and sits alongside BFI Southbank, the concrete ziggurat of the National Theatre, the London Eye, Tate Modern, the Millennium Bridge, Shakespeare’s Globe and more.

As well as being a great place to soak up some London culture, the South Bank is great for a wander along the Thames, to check out a market or have a drink with views of the city skyline. There are plenty of eating options too – both restaurants and street food.

The South Bank at a glance 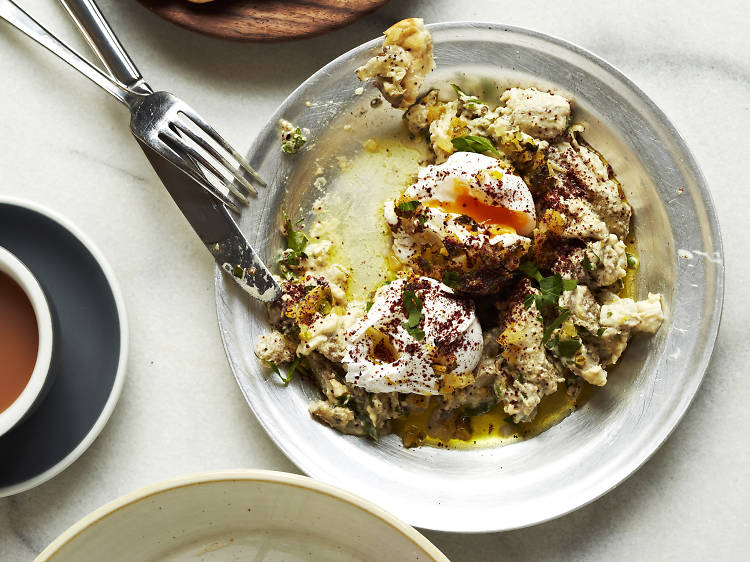 The best restaurants near South Bank and Waterloo

After a bracing stroll along the riverside, you’e going to need a feed. Luckily, the South Bank is loaded with options. From spicy Indian fare to banging... 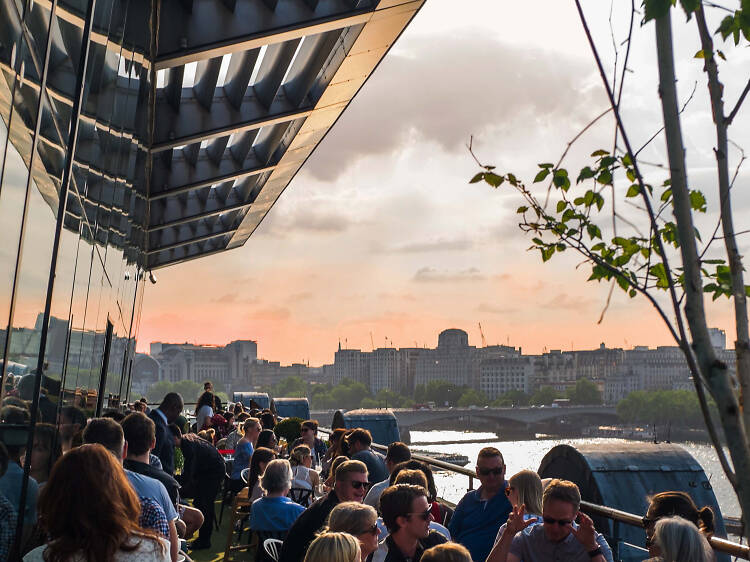 Best bars on the South Bank

The South Bank is one of London’s busiest stretches. So you need to be a bit strategic when you do your drinking here. That’s why we’ve... 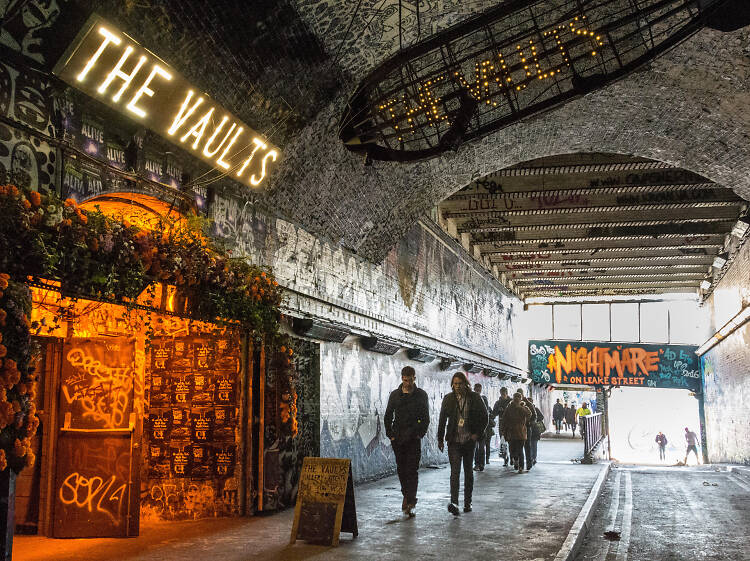 22 must-go places in Waterloo and the South Bank

Want to dodge the commuters and tourists and discover another side of the riverside? Check out these local insider tips from Time Out... 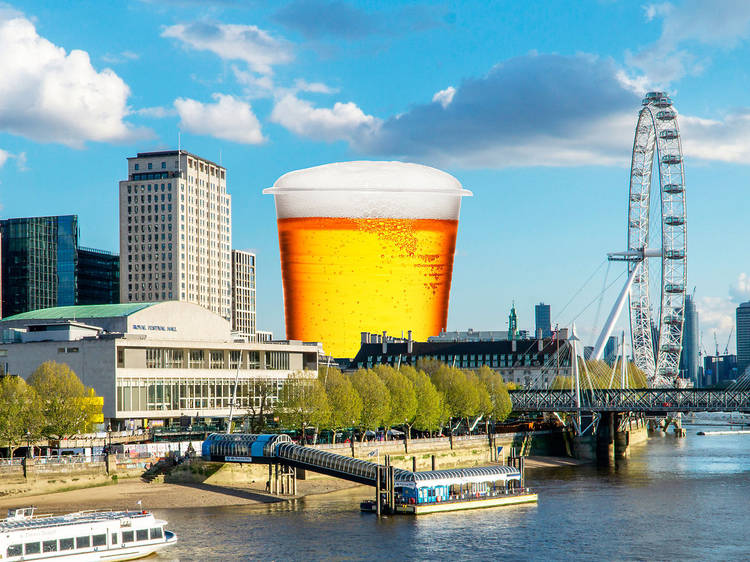 London’s biggest beer garden is opening on the South Bank

Londoners have always loved beer gardens. But now, more than ever before, our social lives rely on beer gardens. That’s why it’s music to our ears... 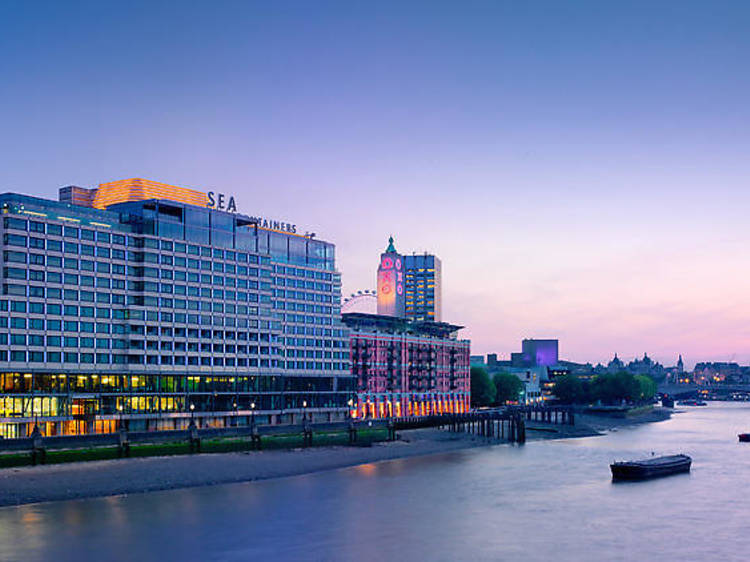 The best hotels on the South Bank

The best hotels on the South Bank are, with a couple of exceptions, new. Though millions of people a year (usually) have been strolling between the London Eye... 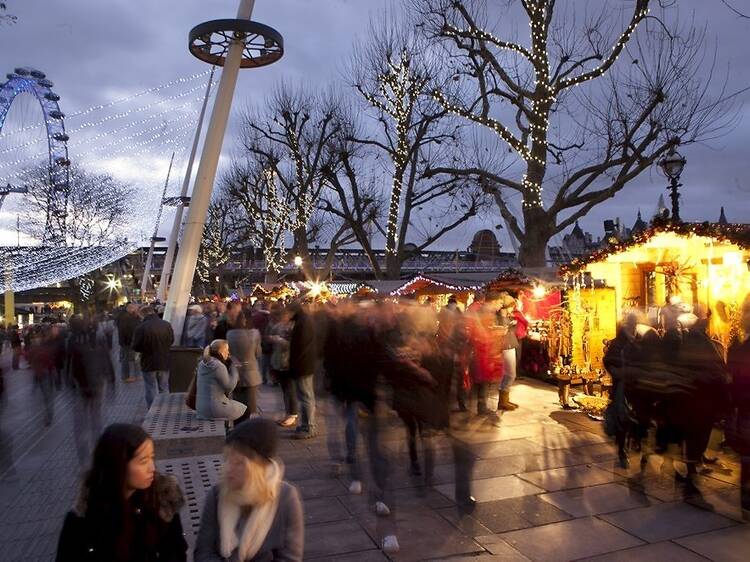 Christmas on the South Bank

Every Christmas season, a series of great events and fun-filled winter activities are set to thrill and delight visitors and locals of all ages, while a range...

Things to do on the South Bank 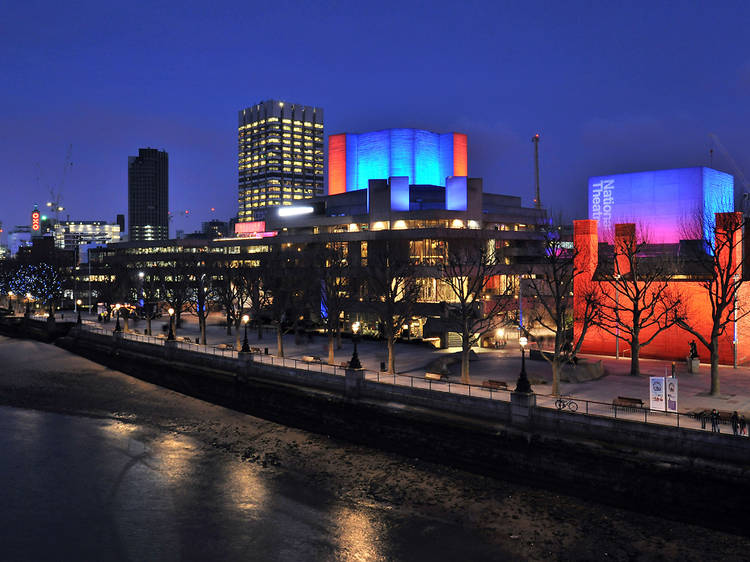 One of London’s most iconic landmarks. 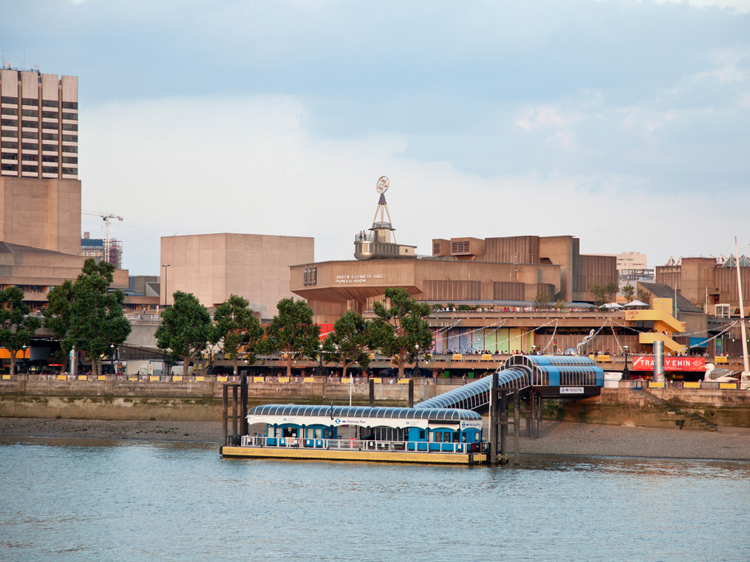 One of the most attractive cultural hotspots in London.

Restaurants on the South Bank 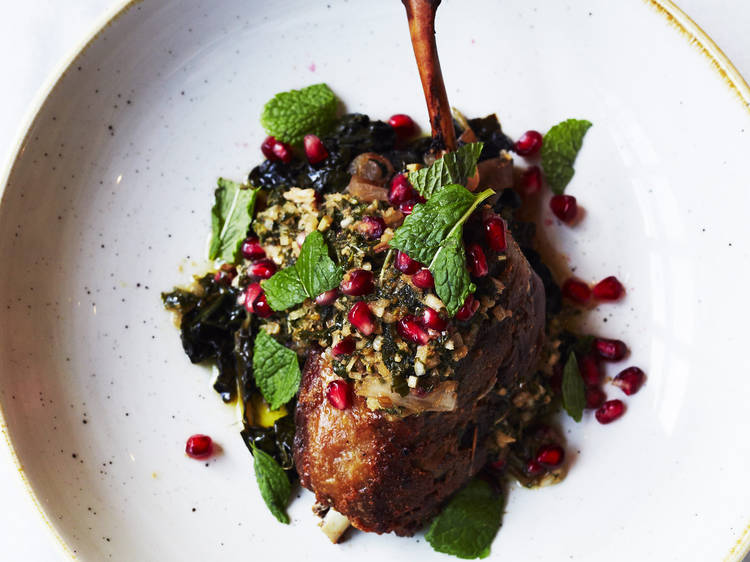 As you’d expect, the food at this third branch of coffee-roasters-turned-fusion-fare hawkers Caravan is sound – with a broad, globally peripatetic... 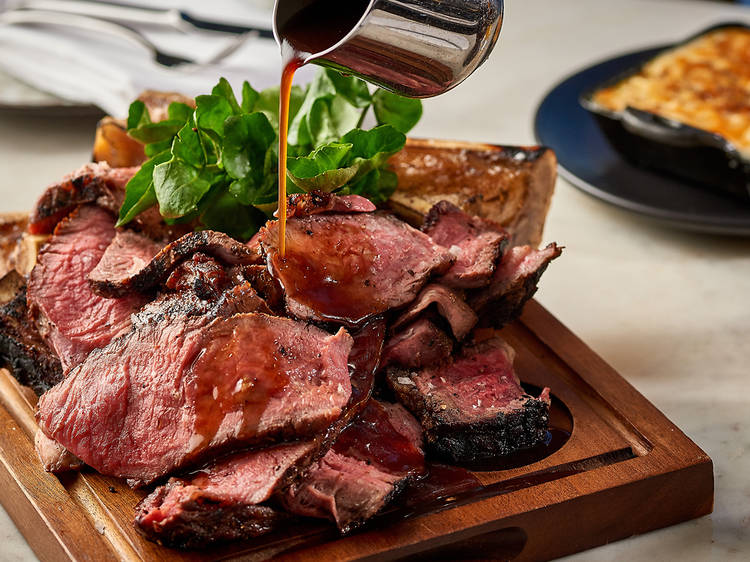 The Mondrian’s flagship restaurant has an open kitchen on one side and riverside views on another. The menu name-checks many trends and diverse dish... 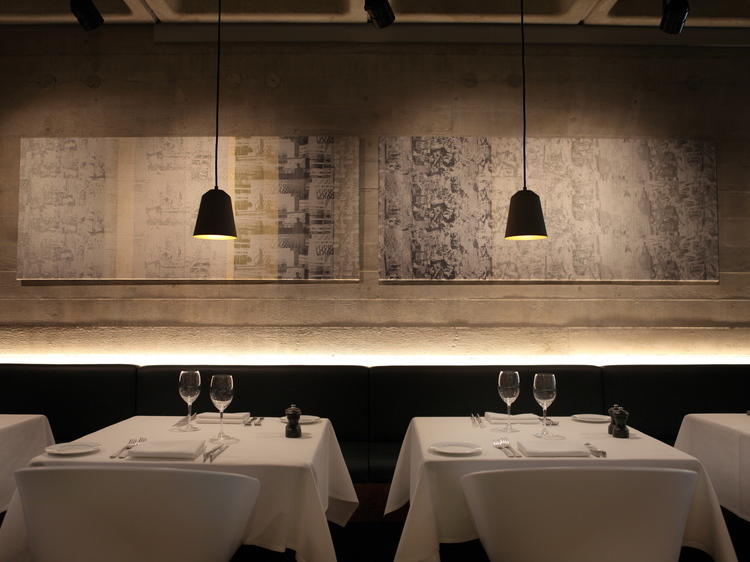 A serious interior sets the tone for cooking of considerable ambition and adventurousness at the National Theatre's restaurant. Though there are more... 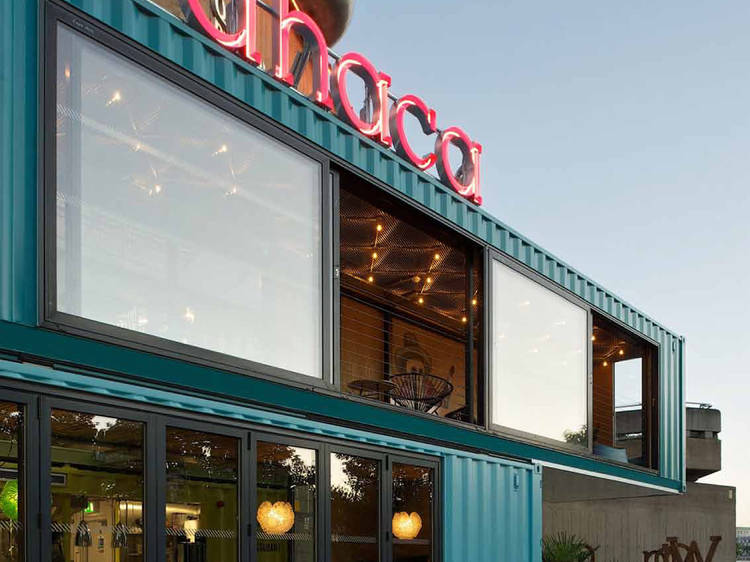 You’ve heard of living in a box. How about dining in a box? Or, to be precise, eating in one of eight shipping containers. This pop-up Mexican restaurant...

Buy ticket
See all restaurants on the South Bank

Hotels on the South Bank 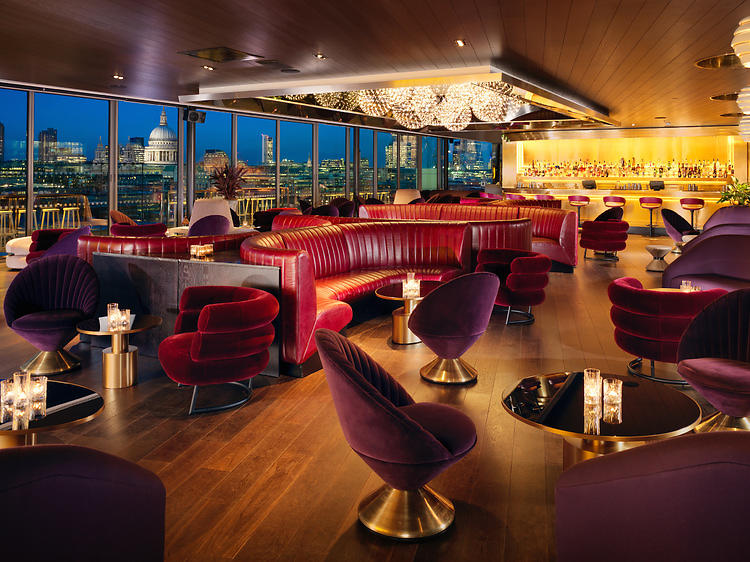 Right on the river, the epic interiors evoke an ocean-going liner. 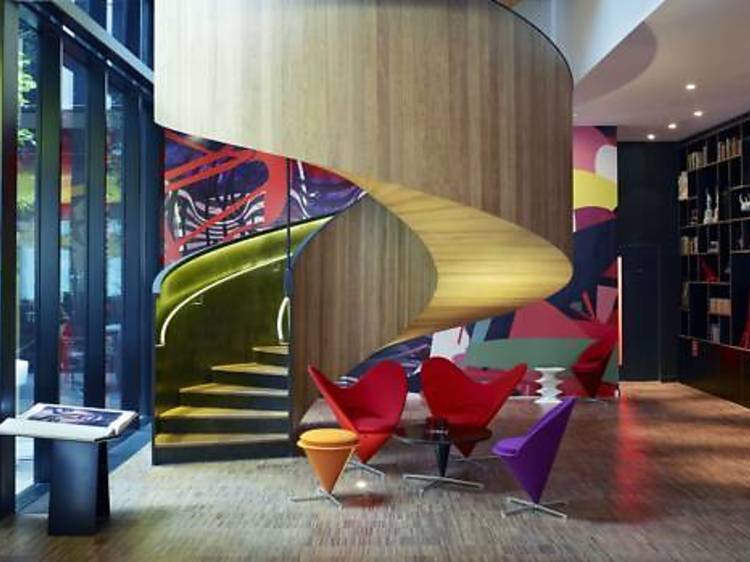 Check prices
See the best hotels on the South Bank

Bars and pubs on the South Bank 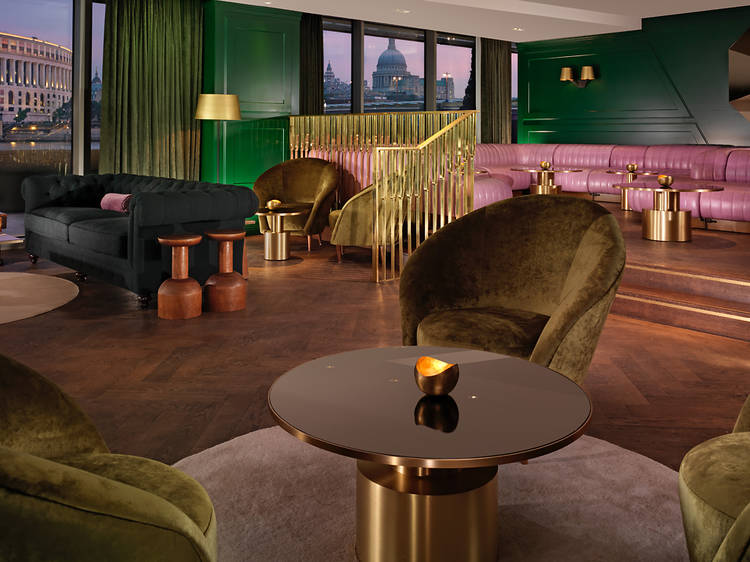 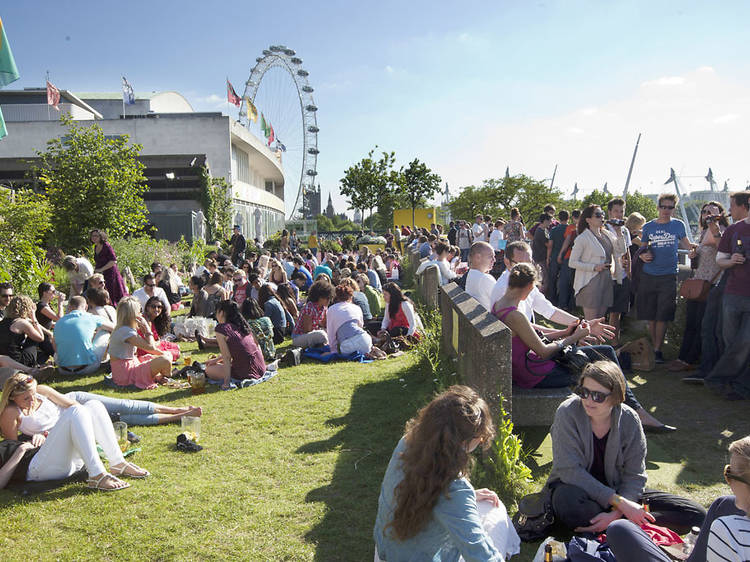 Have lunch or sip drinks in this rooftop allotment-cum-woodland-cum-wildflower meadow. At sunny lunchtimes, you'd be hard put to find a prettier setting for a... 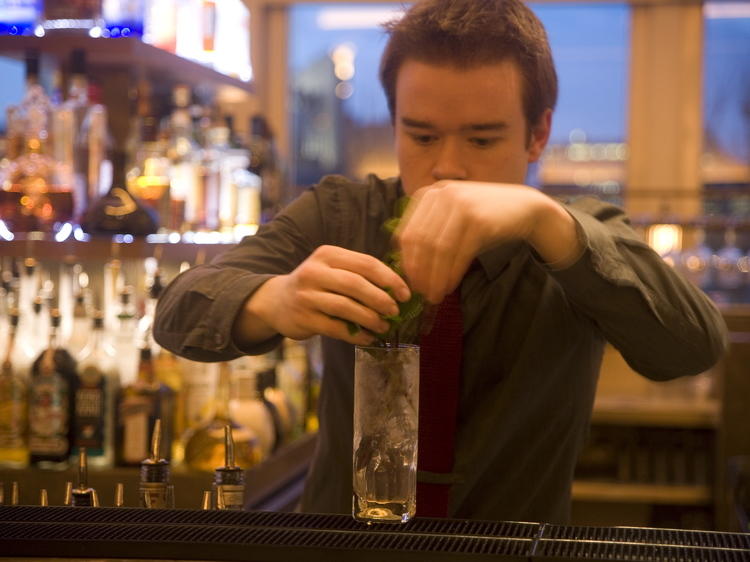 A nice blend of contemporary style and retro chic (look out for nods to the 1951 Festival of Britain), Skylon makes terrific use of its cathedral ceilings... 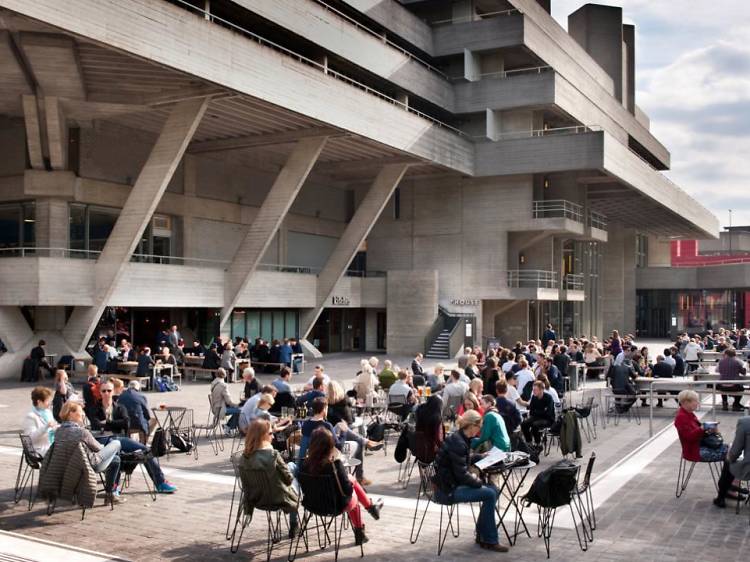 A relaxed craft beer pub with riverside seating at the National Theatre.

See all bars and pubs on the South Bank

The perfect weekend on the South Bank 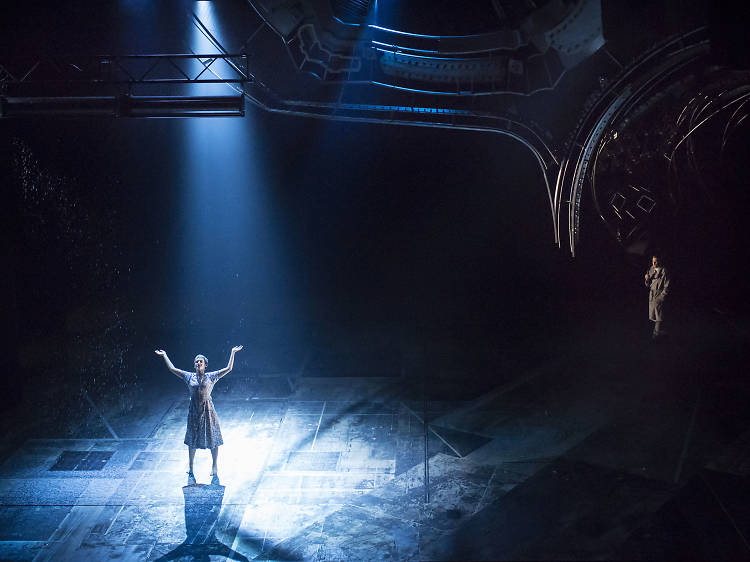 See: A play at National Theatre

It's arguably the greatest theatre in the world. 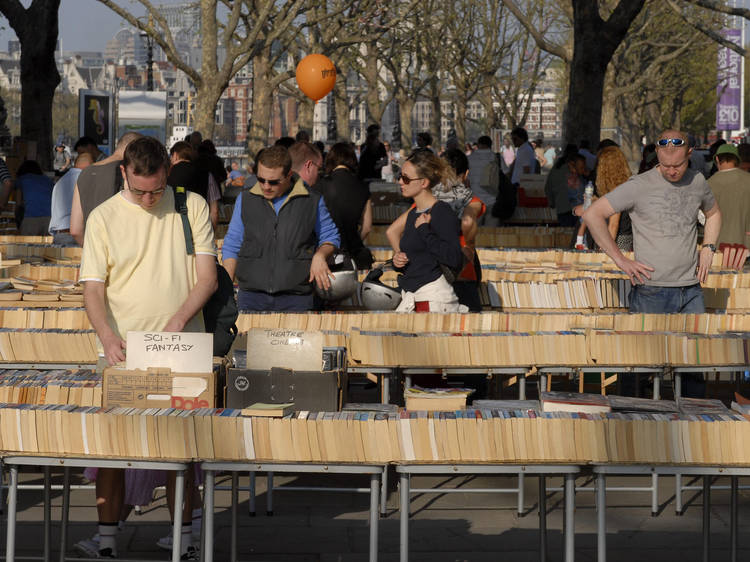 Endless second-hand books, maps and old prints for sale on the South Bank. 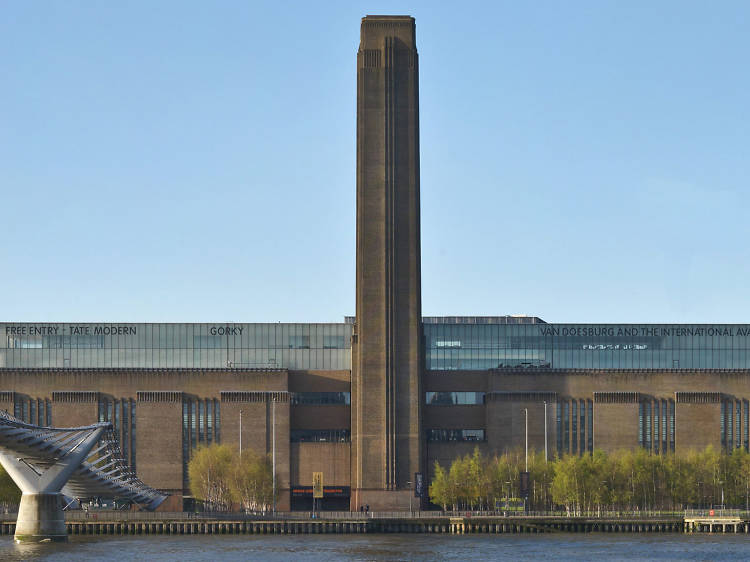 This powerhouse of modern art is awe-inspiring even before you enter. 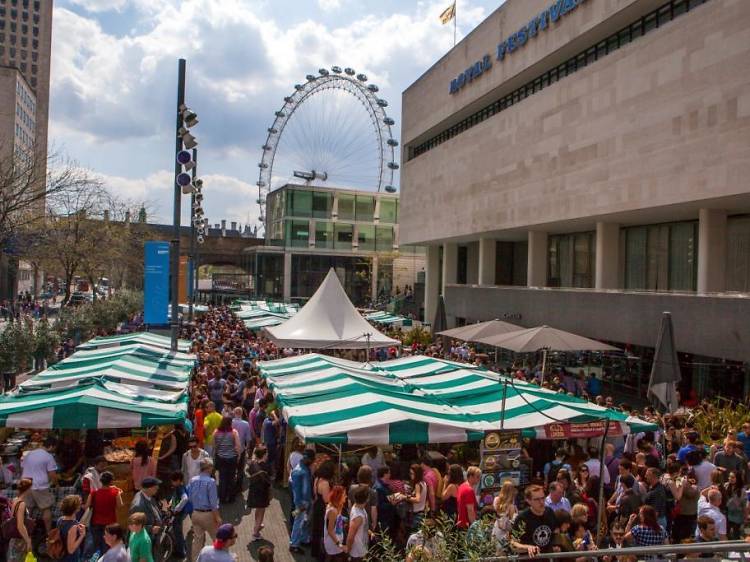 Independent producers promising the best of the London food scene.