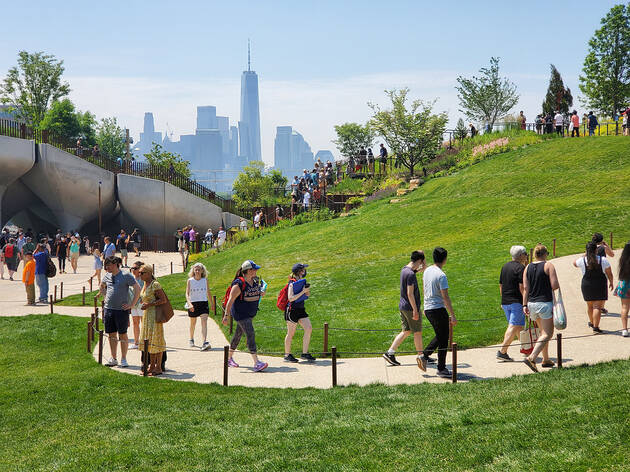 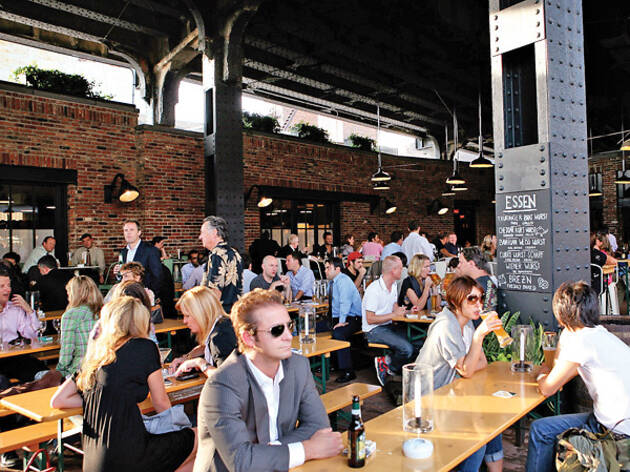 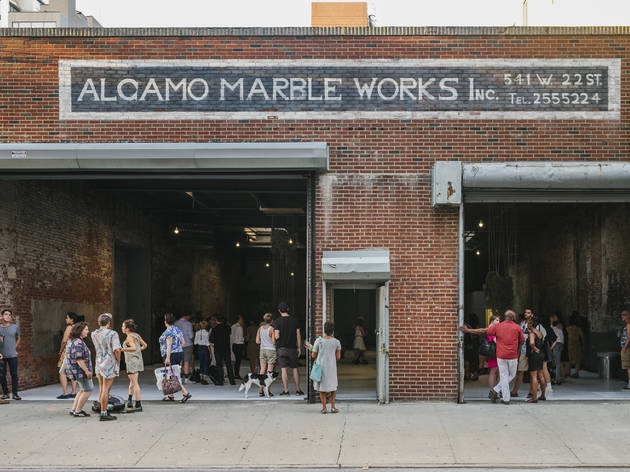 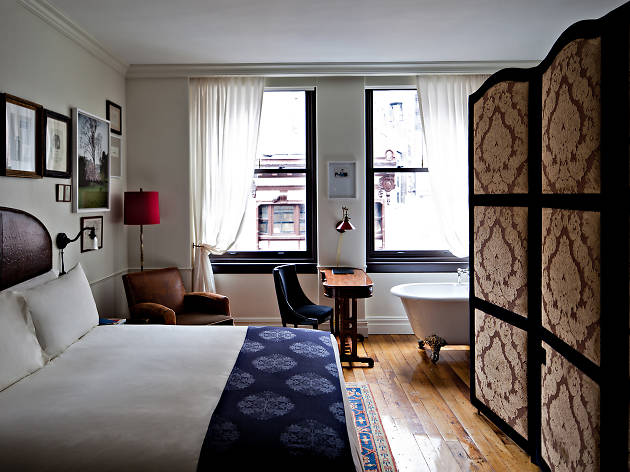 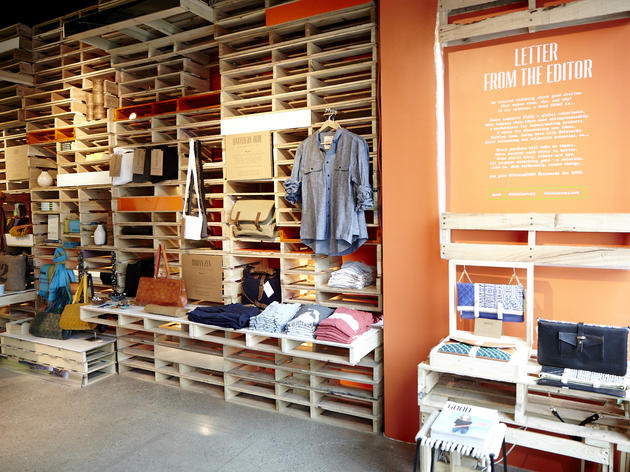 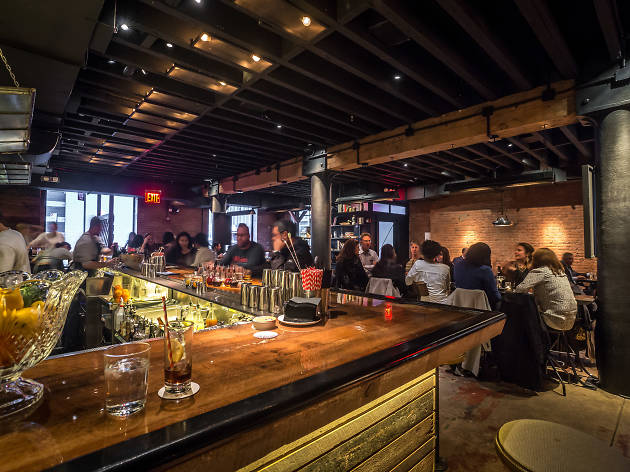 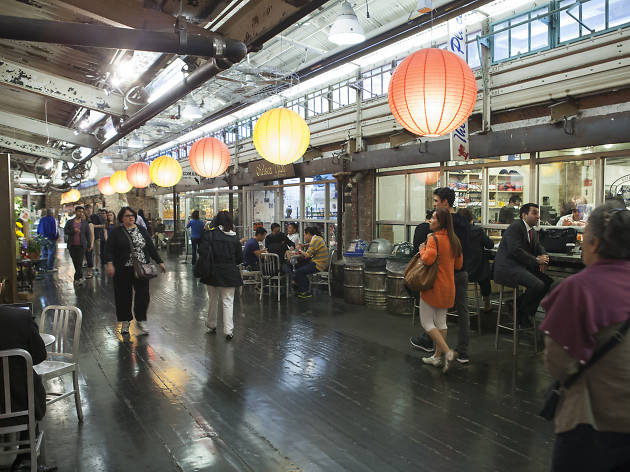 What's the deal with Chelsea?

For more than 130 years, Chelsea has been New York City's arts district attracting culture hounds from all over the globe. It started with the opening of the famous Chelsea Hotel that was meant to bridge class divisions and to "value the arts" and is now home to hundreds of art galleries that showcase the most iconic and innovative works in the world.

The neighborhood, which is bound by Sixth Avenue to the east and the Hudson River to the west and about 20 blocks from about West 14th to 34th streets, has only recently become a renowned cultural hub. It started as a Native American trading post, then it became an industrial hub with the Hudson River Railroad, and with the eventual abandonment of warehouses and lumberyards, it became a hotspot for punk music and art and would welcome the LGBTQ community, too. In recent years, its seen major architectural development and an influx of some of NYC's coolest cultural venues and restaurants.

From great speakeasy bars and dives to flea markets and worthwhile gay bars, there's something for everyone, not just art fans. The completion of the High Line and the addition of Little Island have brought verdant, elevated promenades with great views of the neighborhood—a mix of industrial landmarks and gleaming new structures—which are just a few minutes' walk from the eateries and shops of the beloved Chelsea Market.

Walk the High Line (because if you haven't had you really been to Chelsea?) and stop at the Chelsea Flea Market (open weekends) to peruse its knick-knacks and snag some good deals on vintage duds.

Dare to get high at the Trapeze School at Hudson River Park, check out Artechouse's trippy digital art show underneath Chelsea Market or get drinks at Coby Club under Elmo.

Go visit the brand new Little Island where you can grab a coffee and walk its gently sloping hills and ride a CitiBike through Hudson River Park and stop at Pier 52 to see the permanent water-bound art installation called "Day's End."

Catch a show at the new City Winery at Pier 57, eat your way through Chelsea Market, shop the Housing Works Thrift Store and grab drinks at Porchlight.

Head to the Whitney or Rubin Museums or if you want to avoid the museums, see a show at The Shed at Hudson Yards or to some of Chelsea's best art galleries like the newly reopened Dia Chelsea or the popular David Zwirner gallery.

Check out the Starbucks Reserve Roastery which has a 60-foot bar on the mezzanine, where bartenders serve cocktails made with coffee and tea or grab drinks at Boxers NYC or Gallow Green, the rooftop bar of The McKittrick Hotel.

Take the 1, E or F train to the 23rd Street stop and walk to Ninth Avenue.

Hell's Kitchen is to the north and Greenwich Village is to the south—both neighborhoods have some of NYC's best restaurants and ample fun things to do.

Things to do in Chelsea, New York

Chelsea has many excellent places to eat and drink whether you're strolling the High Line or checking out its art galleries.

Eating and drinking options abound from the Whitney Museum of American Art up to Husdon Yards.

As one of the major art hubs in New York City, Chelsea's gallery scene certainly takes the cake for the best place to check out art.

Put yourself right in the action of several hot New York ‘hoods when you stay at the best hotels in Chelsea, NYC

Whatever your poison of choice, Chelsea is brimming with quality drinking options 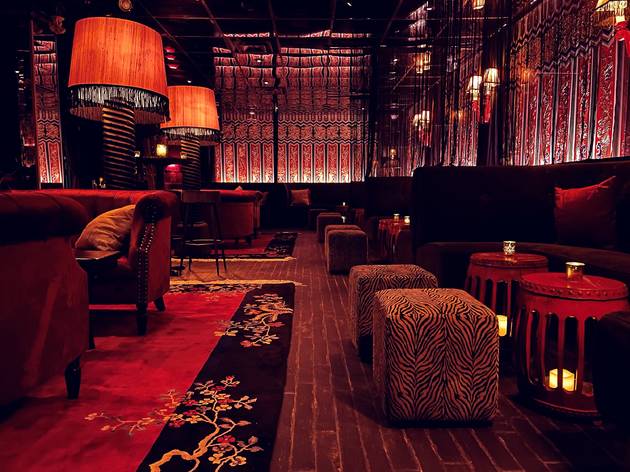 A sultry new underground lounge is opening this month in Chelsea

Looking for some new spots in the city to explore as the five boroughs continue to reopen? Here’s an underground spot you’ll want to add to your list. Coby Club is a new, subterranean lounge opening on Seventh Ave that’s inspired by 1960s San Francisco nightlife. The lush space pays homage to San Francisco Chinatown nightlife in the 1960s and one woman in particular who was at the heart of it: Miss Coby Yee, the glamorous dancer and owner of the iconic club Forbidden City. Photograph: Courtesy Coby Club The space certainly does have a sense of mystique to it with black velvet banquettes and red, silk-shaded lighting. In one especially timely touch, the walls are adorned with gold embossed phoenix-like dragons, meant—in part—to represent the city’s nightlife dramatically rising from the ashes this year with a new sense of strength and optimism. Who doesn’t love a little metaphorical wall art? When the space opens on April 22, you can swing by for craft cocktails and small plates. Live musical performances and other forms of live entertainment are planned for the near future once current restrictions relax. The owner behind the new lounge, Bob Pontarelli, has launched other well-known past restaurant and nightlife ventures, including Crowbar, Barracuda, Leshko’s, Elmo and Industry Bar.  Photograph: Courtesy Coby Club On the menu will be small plates like tuna tartare with avocado and sweet chili, spicy wings with soy-ginger honey glaze and a charcuterie board. Cocktails will include twists on classics like the Burnt Orange Old-Fashioned with rye whiskey, sweet grapefruit liquor, aromatic bitters and a burnt orange rind and The Forbidden City with gold tequila, fresh mango puree, fresh lime, cayenne and a chili salt rim. Coby Club will initially be open Wednesday through Saturdays from 6pm to 11pm and reservations will be available on Resy. It's located at 156 1/2 Seventh Ave. Photograph: Courtesy Coby Club Photograph: Courtesy Coby Club Fill out our excellent (and extremely quick) Time Out Index survey right now, and have your voice heard. Want to know what’s cool in the city? Sign up to our newsletter for the latest and greatest from NYC and beyond. 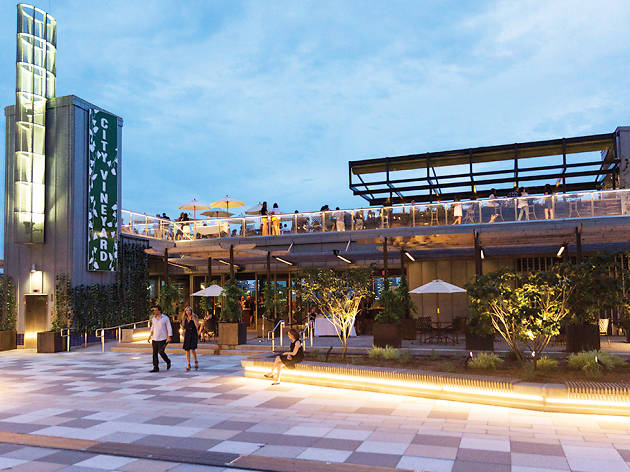 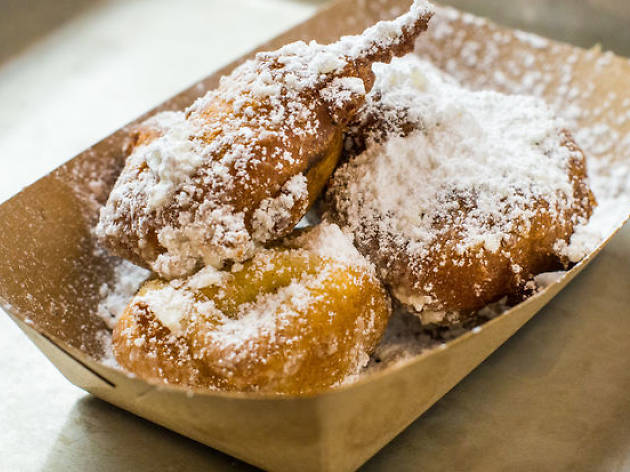 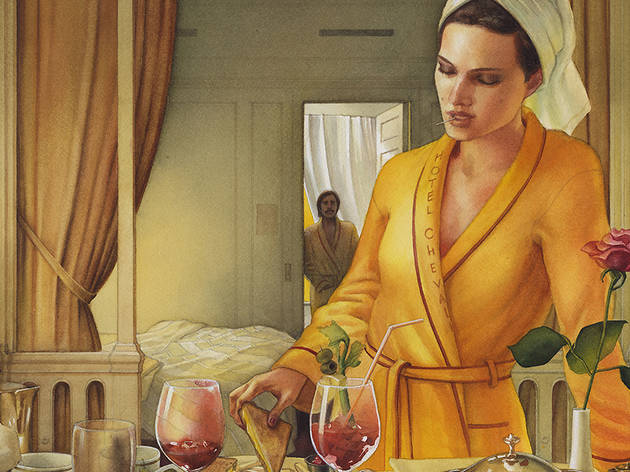 Check out Wes Anderson–inspired artworks on view in Chelsea

More from Chelsea, NYC: The ultimate guide to Chelsea