It would seem that Hong Kong's restaurant scene is beginning to make a comeback, with a flurry of new restaurants opening their doors over the past couple of weeks. As well as new entries in April that include a classic French bakery-cum-restaurant and a new British pub-style eatery in the Eastern district, hungry Hongkongers have now been blessed with numerous new pizzerias, a harbourside grill with a French twist, and an Indian street food joint to name just a few. These new openings carry a special significance in the city – considering the recent events – and call for excitement even more than usual.

RECOMMENDED: In need of something sweet and refreshing? Check out our list of the best places to find ice cream in Hong Kong. 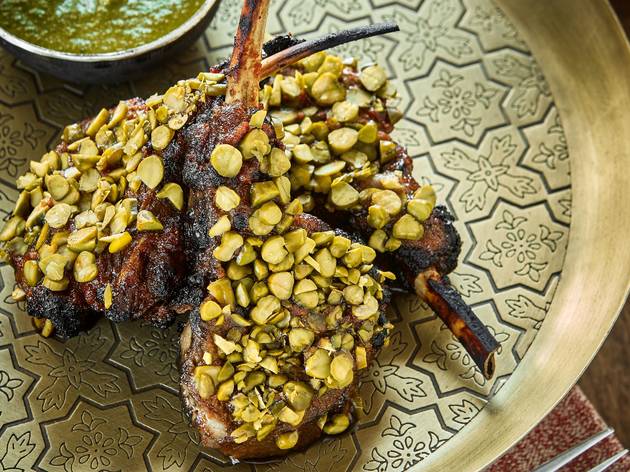 Helmed by Chef Manav Tuli, previously Head Chef of Michelin-starred Tamarind in London, this new addition to Rosewood Hong Kong serves up a fresh take on classic Indian street food, with dishes including delights like Old Delhi butter chicken, and even pistachio-crusted lamb chops. Chaat brings elevated Indian culinary favourites, drawing from a variety of colourful flavours and transporting you all across India. While not as cheap as other local favourites in the area, Chaat's lively atmosphere and stunning cross-harbour views make for a unique dining experience. 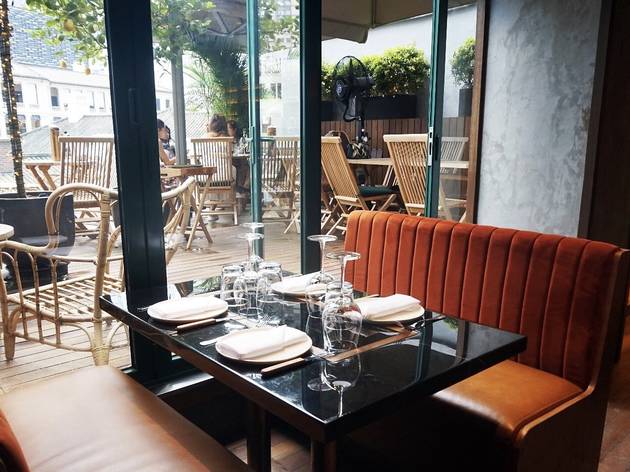 Occupying the space where pricey pizzeria Kytaly used to be located, Babacio is a new casual eatery that serves up traditional Neapolitan pizzas and other Italian favourites, including salads and gnocchi. The atmosphere is breezy, with green plants dotted around the place, and great views down on Tai Kwun. The pizza menu offers favourites from parma to funghi, and make for a perfect place to come and chill and relax with friends. Babacio also offers a selection of cigars to be enjoyed from 3 to 6pm, and after 10.30pm every day. 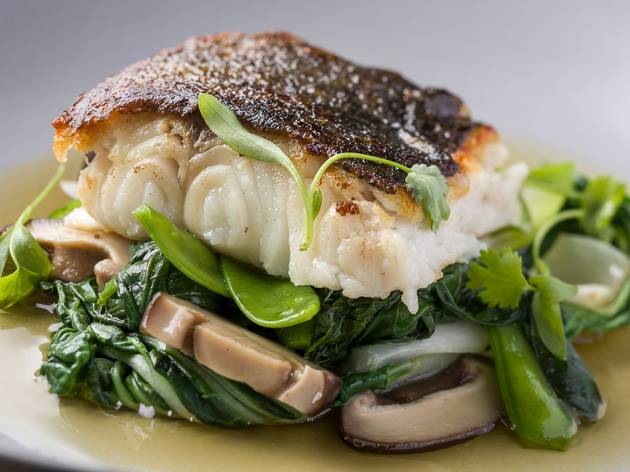 Harbour City has an exciting new restaurant in Harbourside Grill, an eatery specialising in prime cuts of meat and some of the finest cross-harbour views in Hong Kong. Helmed by British Executive Chef Armand Sablon, this grill with a French touch offers beef sourced from around the world, from Argentina to the US, to Japan, and can be enjoyed in the restaurant's outdoor area, which is as close to the water as it gets. The menu offers chicken, lamb, fish, and a variety of exciting cocktails. 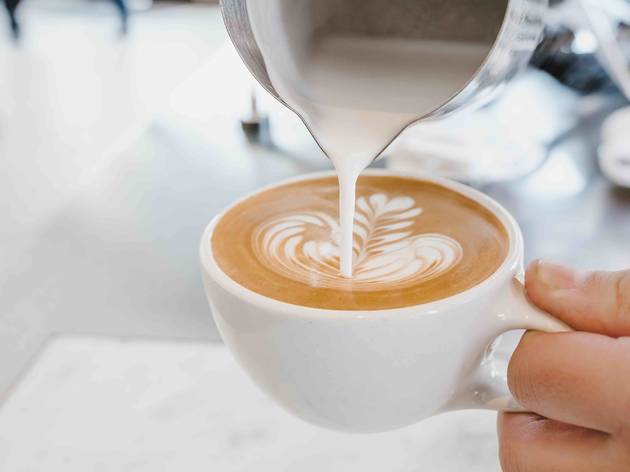 Upstairs is decidedly chilled out, as coffeeholics will be able to sit back in leather-and-wood chairs and savour some of the brand's iconic pour-over. Founded in 2002, not only does Blue Bottle focus on using single-origin beans, but it also works directly with farmers to ensure sustainable sources and aims for all of the chain's stateside shops on its mission to achieve zero waste status. 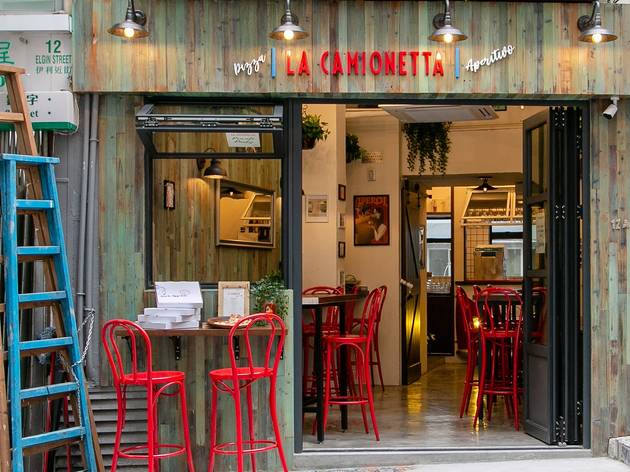 Yet another delicious-looking pizzeria to grace our city, La Camionetta is located on Elgin Street and will officially open its doors towards the end of May. A cosy Italian with a bright, casual interior and an outside seating area, the kitchen serves up some delicious-looking doughy treats. Stay tuned for this one! 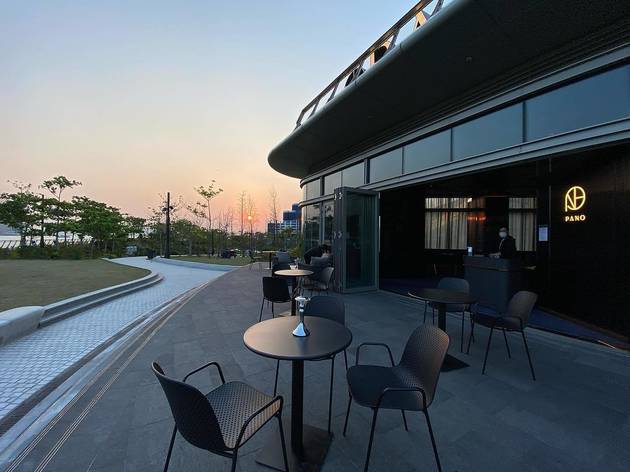 Nestled within West Kowloon Art Park and with incredible cross-harbour views of Hong Kong's skyline, Pano offers a french fine dining experience where diners can enjoy top-quality fare surrounded by the park lawns. Highlights on the menu include rep prawn carpaccio, smoked sardine salad, and grilled French quails to name just a few. The pricing is $298 for a starter and a salad, $398 with a main, or $498 with main and a dessert. Reasonably priced and in a very romantic setting – something difficult to find elsewhere in our urban sprawl – this is a good place to go for a date night. 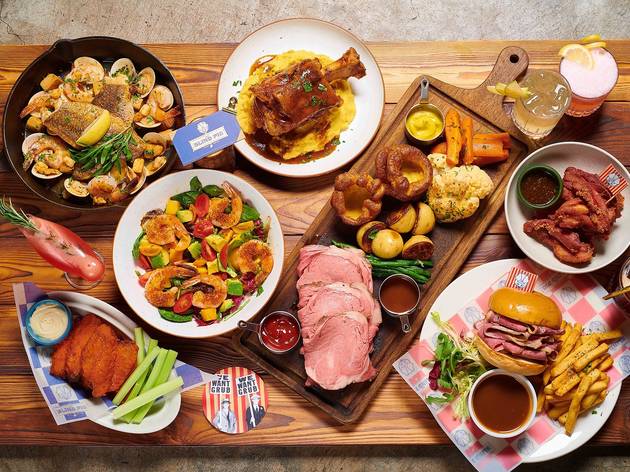 This new sports pub on the Lei King Wan waterfront opens as a down-to-earth joint with a local vibe and an old fashioned interior. Expect sports on multiple screens, and delicious fare with menu items that include hearty pub food from chicken wings to a good ol' British roast dinner. 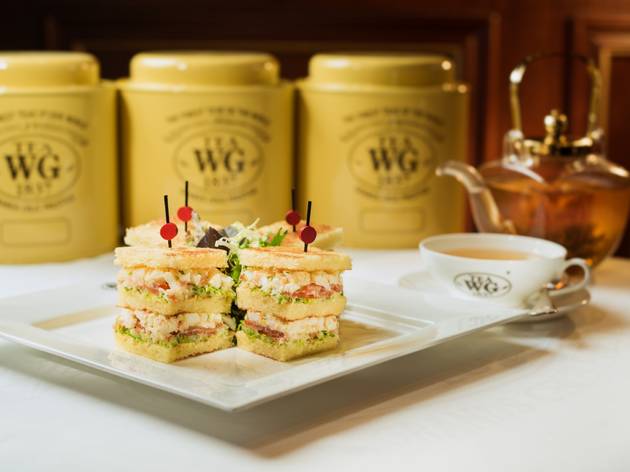 The Singaporean luxury tea brand will open a new branch in Sha Tin's New Town Plaza on May 1, to join other Hong Kong branches in Central, Kowloon, and Kowloon Tong. Expect much of the same luxurious surroundings in this new branch, where you can pick up your favourite teas and for a limited time will be offering 20 percent off when buying at least two items including tea bags and tea accessories. Feel free to also pop in for a tasty bite like the lobster club sandwich, or – if you're in the mood for something sweeter – a patisserie or macaron! 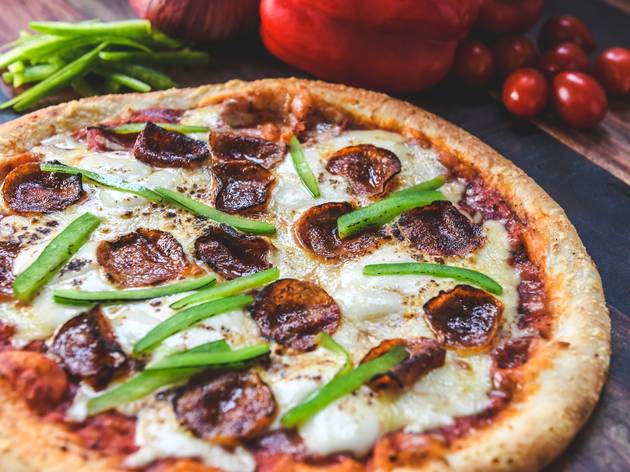 There's a new kid on the block for Hong Kong's pizza scene, and it comes in the form of a new delivery-only pizzeria, The Southside Pizza Co. They pride themselves on their six New York-style offerings, including the classic margarita ($120), the innovative butter chicken ($155), and the controversial Hawaiian ($145). They also serve tasty bites like lasagne ($155), meatballs ($155), and – for those with a sweet tooth – doughnuts ($40 each or $100 for six) and New York-style cheesecake ($50).

Perhaps even more pleasing than the pizzas themselves is that Southside was set up in part to give jobs to people who have been negatively affected by the recent situation. As the name suggests, they operate strictly on the south of HK island, delivering to Pokfulam, Ap Lei Chau, Shouson Hill, Wong Chuk Hang and Aberdeen, and is soon expanding to Repulse Bay and Stanley. 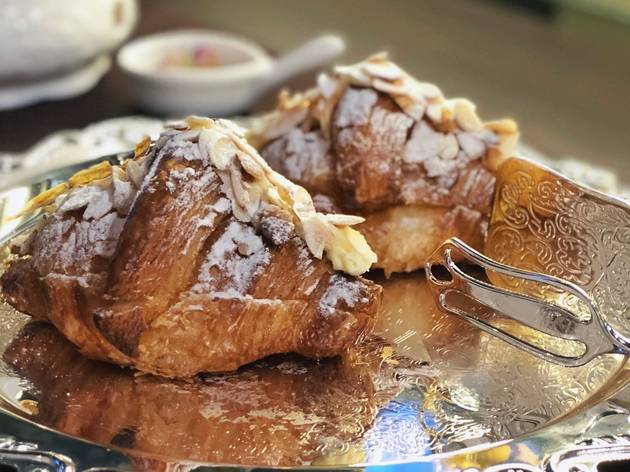 This new bakery restaurant in the Sai Ying Pun is poised to become a neighbourhood favourite. The establishment features classic French food and other innovative dishes along with house-made bread, all within a New York loft-style interior that is as homely as it is cool. A highlight here is the lobster roll, which sees fresh lobster nestled between slices of house-made baguette, to delicious effect.

Check out more of our city's delivery or takeout options 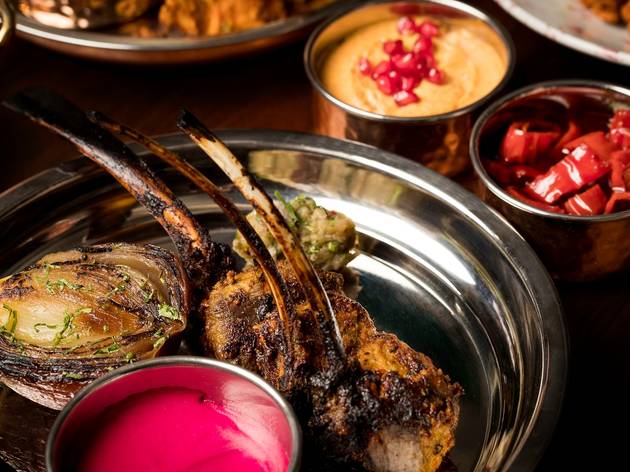 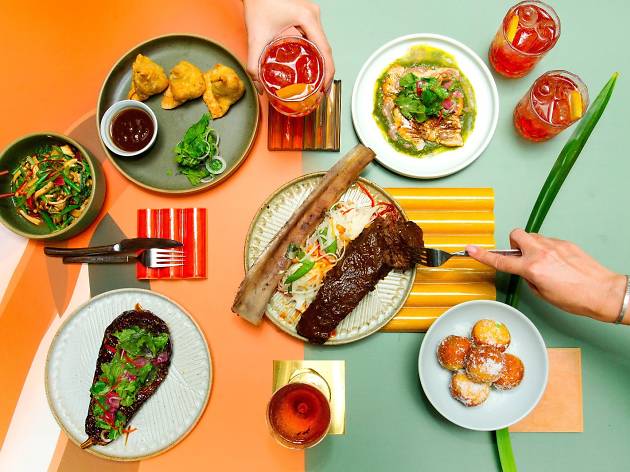 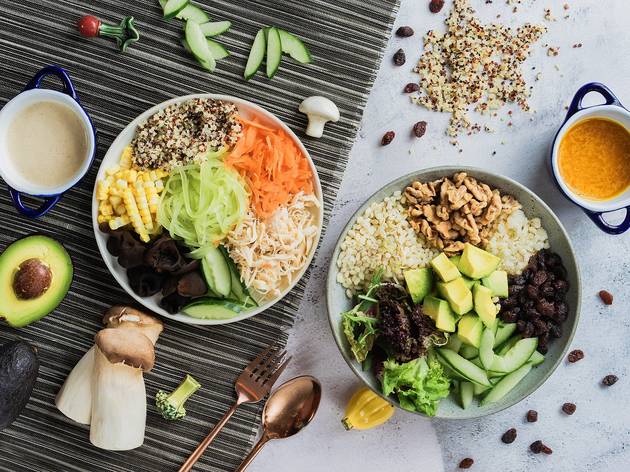 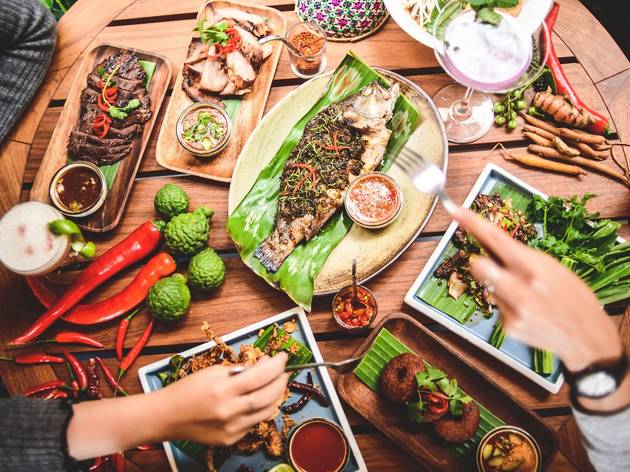