Where to buy bespoke jewellery in Melbourne 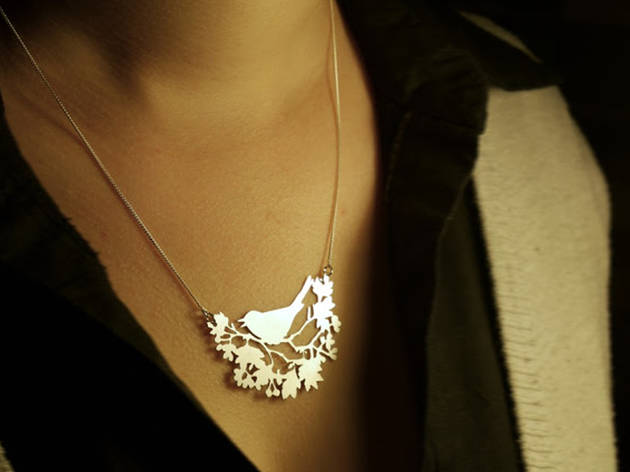 This jewellery is fun, not only in it’s cartoon-like imagery but also in its functional design. A lot of the pieces can be opened, spun around, and just generally played with. To interact with the jewellery gives it another level of engagement, for an example of this check out Corky's ‘The Oracle’ necklace. Corky also has a flagship store, Corky Saint Clair, which is undeniably one of Melbourne’s best kept secrets in the subway underneath Flinders St Station. 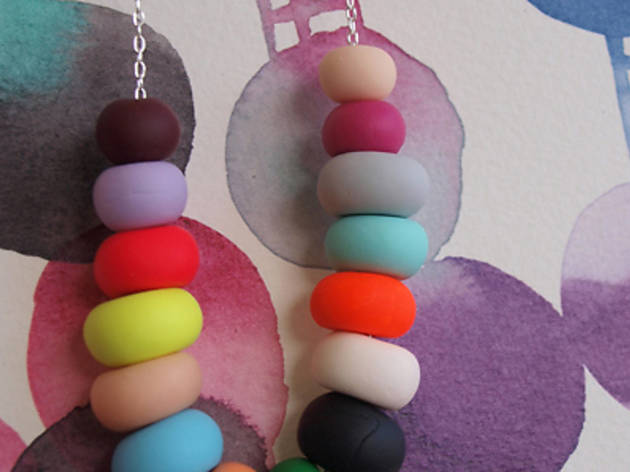 Both Emily Green’s jewellery and artwork is bursting with colour, from in the sharp, geometric shapes in her brooches to the soft clay beads of her necklaces. Her polymer clay ‘rainbow necklace’ can be found on everyone from your little sister to your Mum’s best friend, however the infinite range of colours they come in ensures that you’re not going to run into someone with the same necklace as you. The biro diamond brooch is also a winner. 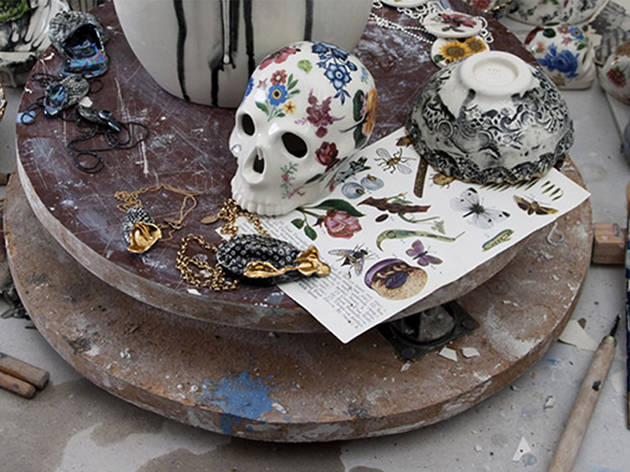 Photograph: Iggy & Lou Lou
Irene Grishin-Selzer started Iggy & Lou Lou in 2003 and has been creating delicate porcelain jewelry ever since. Each ornament is fired four times in the kiln to achieve the ‘buried treasure’ aesthetic. The ‘Bitten By Love’ pendants were all the rage a few years back, and since then Iggy and Lou Lou’s jewellery has become iconic. Skulls, hearts, masks and blue birds are all reoccurring images in both her jewellery and her artwork.
Read more 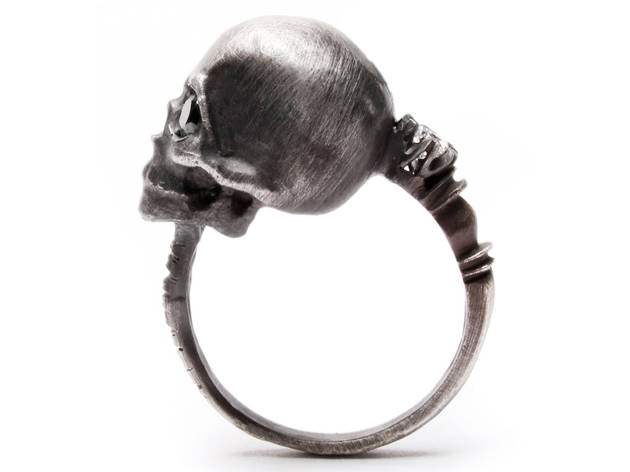 Julia describes her work as ‘peacefully dark’, often exploring mortality in an experimental manner. Materials commonly used include gold, silver, human hair, and taxidermy. Her bird wing brooch is definitely recommended if you’re looking for something left of centre, and her silver-plated bird claw brooches and rings are as delicate as they are threatening. 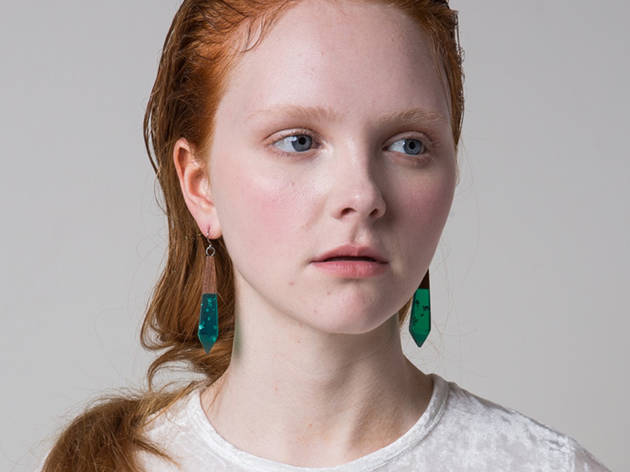 Although Clea Garrick and Nathan Price are originally from the Northern Territory, their jewellery and clothing label found its feet in Melbourne. Limedrop are known for their playful wooden pieces, laser-cut into fox heads, diamonds, moustaches and Lady Gaga. Their latest range plays with crystals for those looking for something on the more spiritual side. Their clothing line that playfully experiments with colour and proportion is also worth checking out. 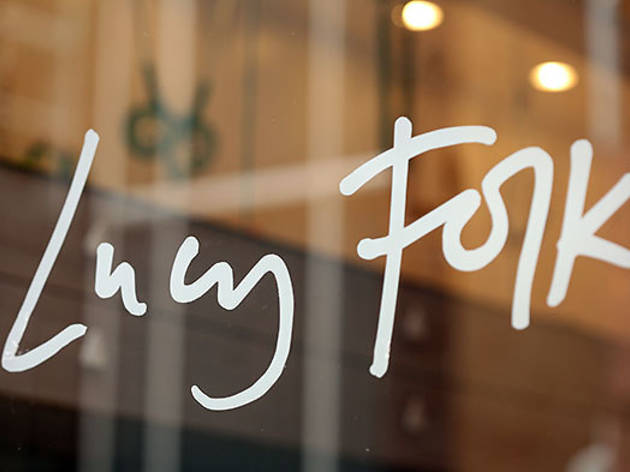 Speaking of friendship jewellery, Lucy Folk’s Taco friendship bracelets are playful and ornate. After graduating from RMIT with a major and gold and silver smithing, Lucy has been making some delicious jewelry; by electroplating anything from popcorn to corn chips to pretzels and layering them in solid silver or 18ct gold. Her clove earings are adorable, and the pretzel pendant dotted in diamond ‘salt’ is sure to be a conversation started. 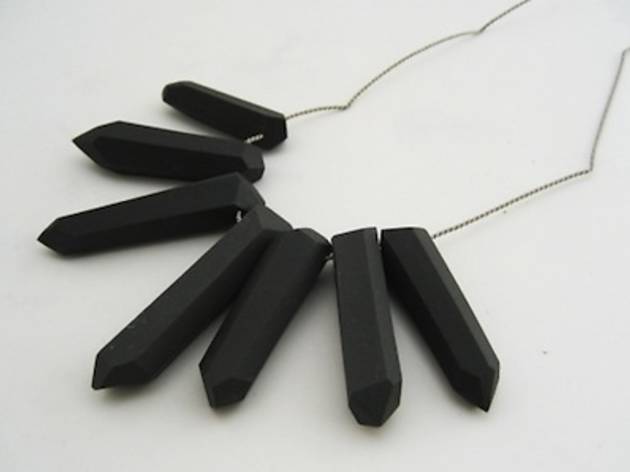 Dani M has been making jewellery since 2001 with the theory, "If I want to wear it, there must be someone else out there who wants to wear it too." Kanye West is one such person who agrees with her, as he bought two of her pieces during his last visit to Australia. Her hand-carved, porcelain crystal shard necklaces are intriguing in their matte pastel colours. Also, for a modern take in the best friend necklace, look no further. 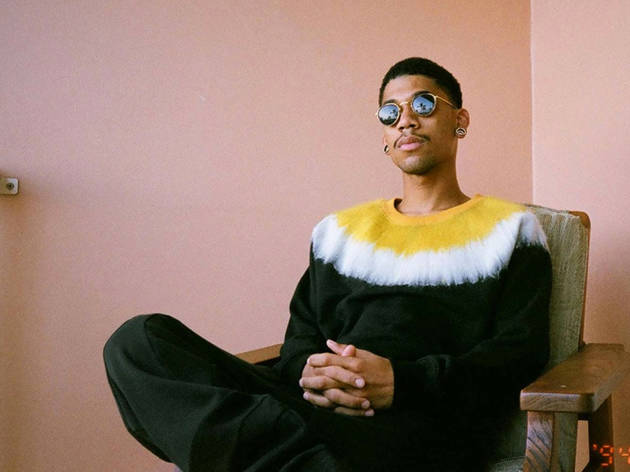 One item in particular of Perks and Mini’s is synonymous with Melbourne style, and that would be the Fang Necklace. These were around long before the Twilight explosion, and have been re-released in limited numbers time and time again. They come in both polished and oxidized silver, and have become something of a collector’s item. 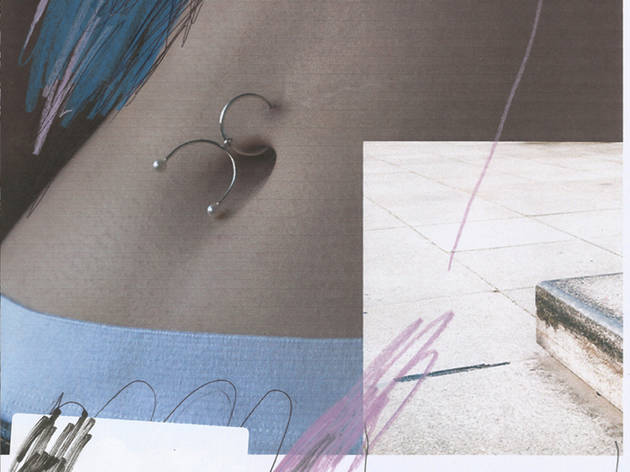 There are plenty of jewellery designers who talk about their work being handmade but Seb’s pieces celebrate the imperfections; a fingerprint in a ring or a chip out of resin ensures that no two pieces will look the same. Most recently his work has included bright resin pendants and he has also started working on fluorescent kangaroo bags. His rings are particularly gorgeous in their simplicity but they certainly make a statement. 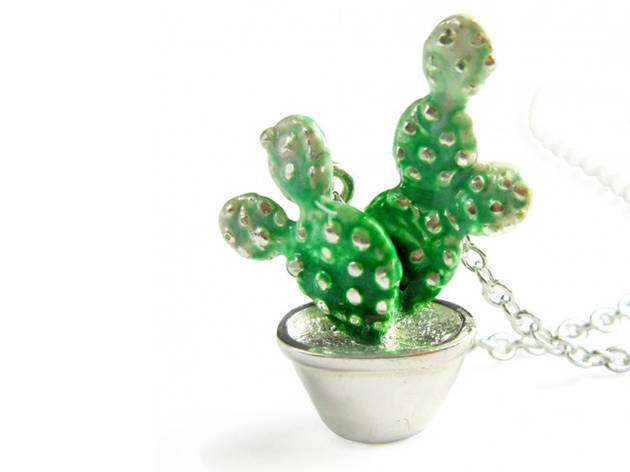 Victoria Mason’s jewellery champions the mundane; everyday household items are shrunk down and recreated as pendants or earrings. The pencil-sharpening pendant is very popular, as is the smaller scale ‘Nice’ biscuit pendant. If you are looking for something simple her multi-coloured polka dot earrings add a subtle splash of colour to liven up the black Melbourne uniform. 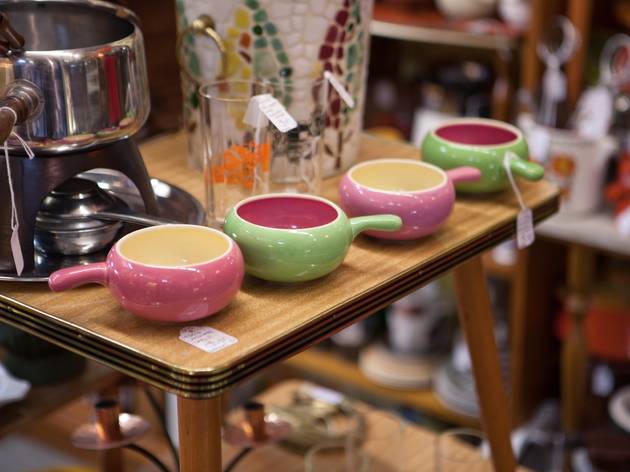 From the Windsor end all the way to South Yarra, here are the gems along Melbourne’s iconic Chapel Street.