Sydney may be known for its beaches and outdoor lifestyle but the Emerald City is also a popular tourist destination in colder months thanks to winter festivals like Vivid Sydney. If you like moderate heat, spring is a good time to visit as it’s packed with food and music festivals in the vibrant suburbs of Newtown and Surry Hills, which draw locals outside for leisurely revels, and autumn brings with it a mix of indoor talks and ideas festivals such as Sydney Writers’ Festival and All About Women through to glittering street parties like the world famous Mardi Gras Parade. So the best time to visit really depends on your interests. We’ve put together a season-by-season guide to Sydney below.

You're going to need to eat while you're here. Start with the best breakfasts in Sydney, then head to a local market for lunch before hitting up one of Sydney's 50 best bars. 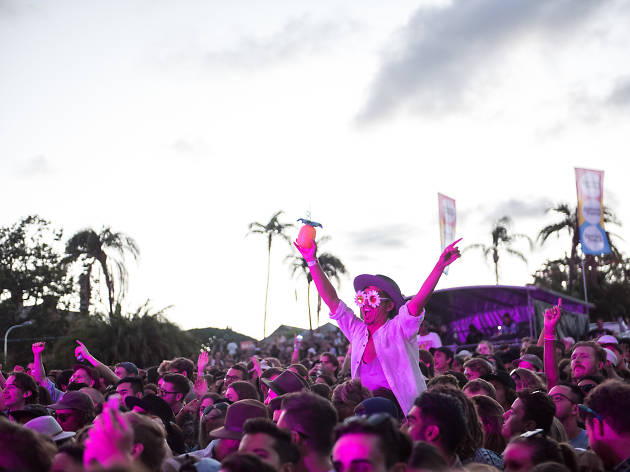 Visit Sydney in summer if you like… swimming, music festivals, open-air cinemas

We’re a city that likes to show off and in summer Sydney makes the most of her beauty, with spectacular New Year’s Eve parties and movies in the Botanic Gardens with a postcard-worthy backdrop. The city comes alive during January when Sydney Festival shows take over venues from Hyde Park to Parramatta, in February there’s Laneway Festival and Tropfest (the largest short film festival in the world), which are ripper ways to see international guests doing what they love best, plus Sydney’s Lunar New Year celebrations include giant lunar lanterns, markets and dragon boat races. There’s also a summerlong series of gigs at the zoo, called Twilight at Taronga. Sydney’s unbeatable in summer. 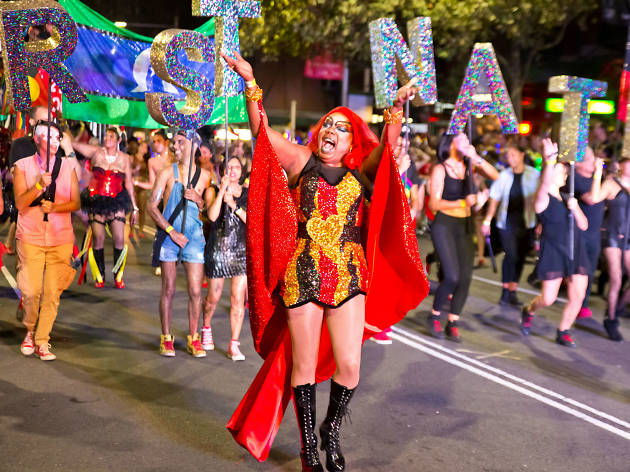 Visit Sydney in autumn if you like… bush walks, Mardi Gras, comedy and ideas festivals

Sydney experienced unseasonably warm and dry weather in autumn 2018, but statistically autumn is the wettest time of the year in Sydney. Pack a rain poncho – and your SPF 50+ – and head out to Sydney Royal Easter Show – it’s one of the biggest events around Easter time where you can pet cute farmyard animals, ride the fairground attractions and stuff your face with lollies. Rather head indoors? International speakers are invited to the Sydney Opera House for a day of talks called All About Women, held around International Women’s Day, and there’s a week of book readings and discussions for Sydney Writers’ Festival in May. Plus, it’s a funny time of year when stand-up comics from around the world perform at the Sydney Comedy Festival. Of course, the party of the season is the Sydney Gay & Lesbian Mardi Gras Parade. Dress head-to-toe in glitter and hit the streets of Darlinghurst for lockout-free nightlife (for one night only). 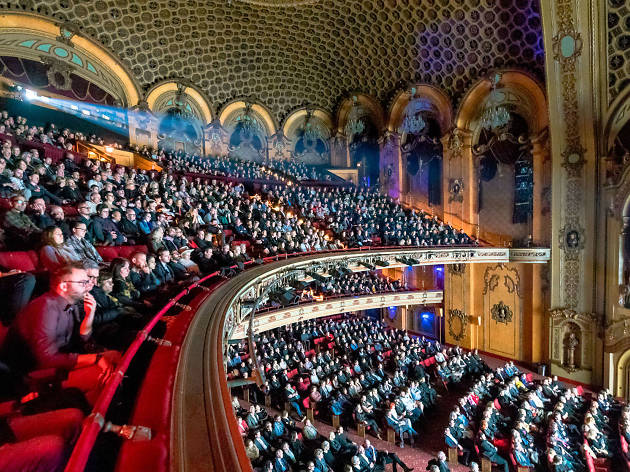 Visit Sydney in winter if you like… whale watching, Vivid Sydney, movie marathons

With an average high of 17 degrees in June, July and August, winter is a good time to visit Sydney if you prefer crisp, sunny days and cooler evenings rugged up indoors. Luckily, we know how to do both – and we know how to do it in style. In June, you’ll see outdoor ice skating rinks popping up in the city and by the beach, it’s also Vivid Sydney time, which means nighttime light projections on Sydney’s landmark buildings, plus ripper music performances at the Opera House and Carriageworks, and a series of workshops aimed at entrepreneurs. There’s also Sydney Film Festival, which takes over the State Theatre and independent and commercial cinemas around the city. The art exhibition that stops the nation – the Archibald Prize – is shown at the Art Gallery of New South Wales and the best dressed Sydneysiders flock to shows at Mercedes-Benz Fashion Week Australia. Get your camera ready come late August as the beautiful Cherry Blossom Festival is moment to savour. 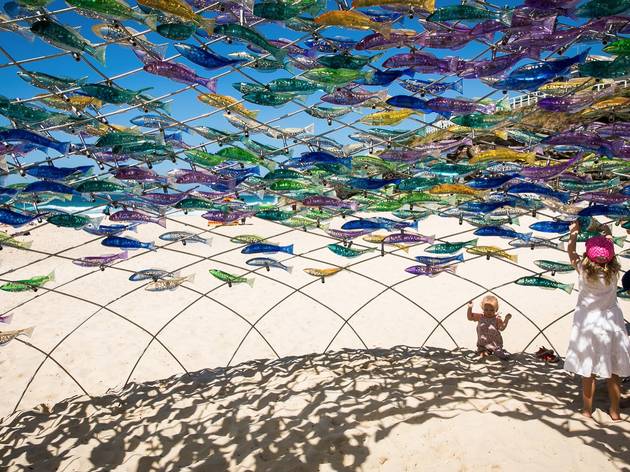 Plump, purple jacaranda trees are in full bloom in Sydney come spring, and it’s a popular spectacle to capture on Instagram. But there’s nothing more popular to ’gram in the season than the artworks along the Bondi to Tamarama coastal path during Sculpture by the Sea. As the nights get lighter and Sydneysiders shed their winter coats, the Night Noodle Markets comes to Hyde Park to tempt city workers into an early alfresco dinner in the park. Sydney Beer Week follows suit with ten nights of foamy fun across the city, and Sydney Opera House celebrates First Nations dance, music and food in Homeground Festival. It’s now a comfortable average of 20 degrees in the months of September to November, which makes for a very pleasant time to enjoy adventurous activities around Sydney like hot air ballooning, snorkelling, kayaking and seeing Sydney from a helicopter.

Find a place to stay 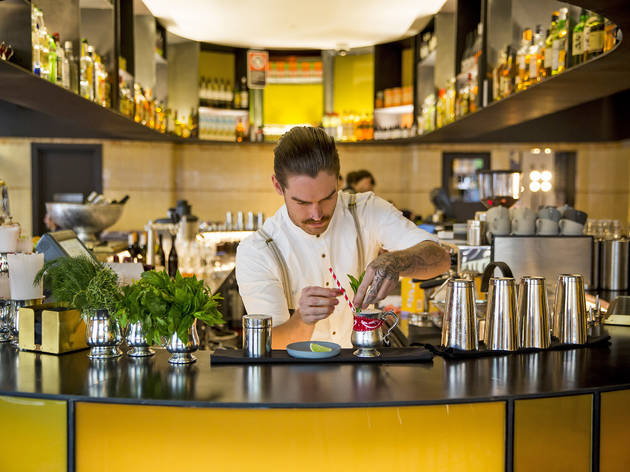 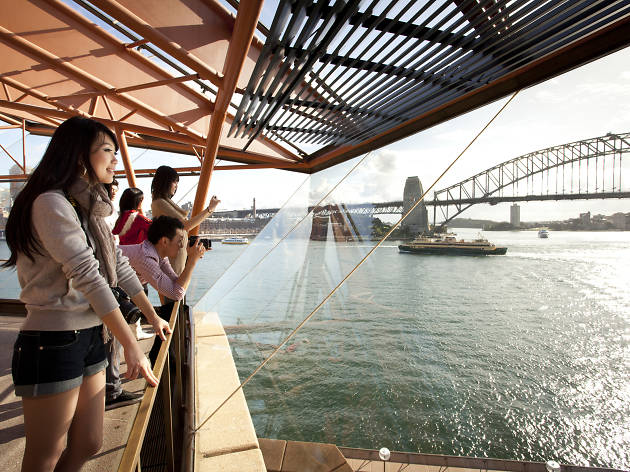 Just because they’re popular doesn’t make them tacky... These tried-and-tested tourist attractions around Sydney range from thrill seeking adventures to scenic tours of our city's peaceful gardens and parks.