As well as being the name of the most awesome city in the world, Sydney is the name of the suburb that covers the CBD, Opera House, The Rocks, Circular Quay and Darling Harbour.

So, you know you're going to get views, history and plenty of places to booze with the suits. But what makes Sydney great are its fabulous little mini-burbs.

Been to Walsh Bay? You should. The onetime theatre-and-dance hub is now a fully fledged entertainment precinct that not only boasts the work of the Sydney Theatre Company and Sydney Dance Company, but great food at diners such as Cafe Sopra and live music at the Bar at the end of the Wharf.

Visited Chinatown lately? From yum cha in the morning to supper at Golden Century, it's still pumping out Australia's most awesome Cantonese.

And speaking of food, the gastronomic heart of the city might just be around Circular Quay nowadays, where Neil Perry, Matt Moran and Peter Gilmore face off nightly.

And if you're after something more low-key, the lanes between our skyscrapers now have some of the coolest small bars, pubs, cafes and best craft beers in the country. It's an exciting time to be in the centre of town.

The best restaurants in Sydney 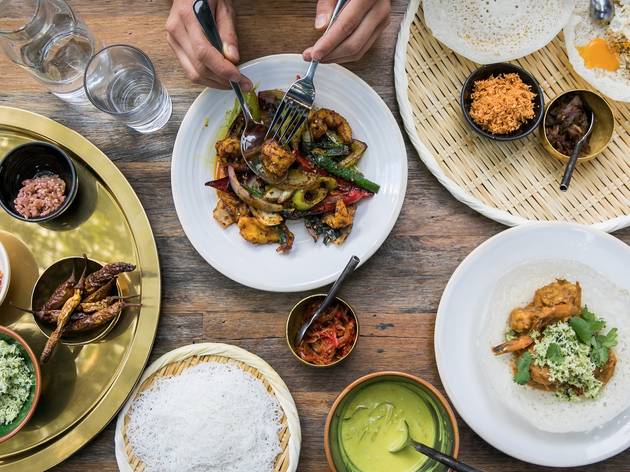 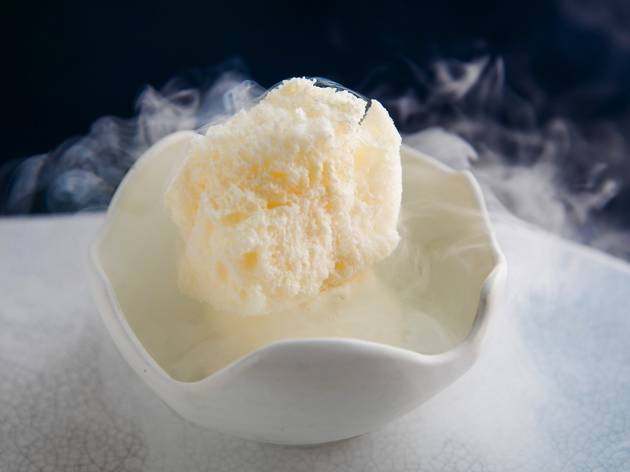 Why does Sydney’s preeminent fine diner still deserve the crown? Let us count the ways 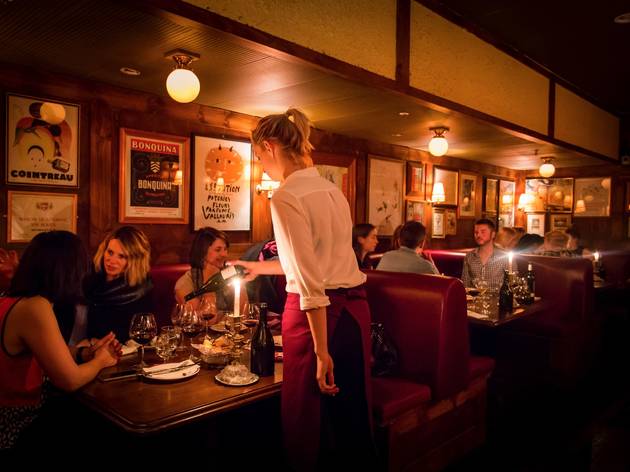 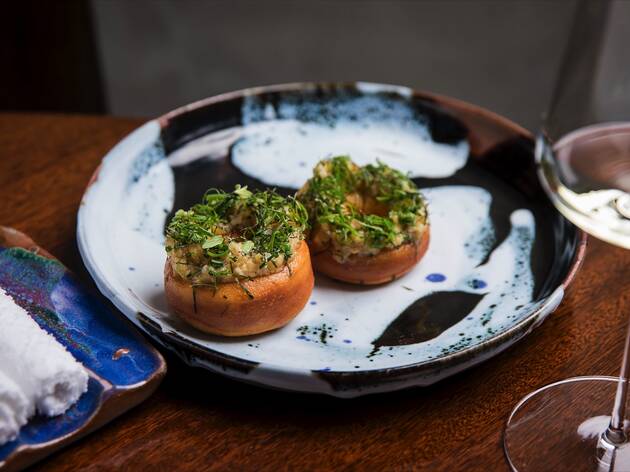 The best bars in Sydney 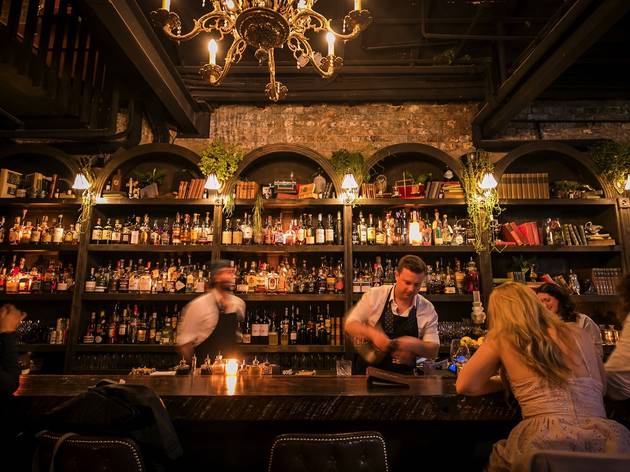 This old mate is our new favourite thanks to the complete package: drinks, service, style and a rooftop 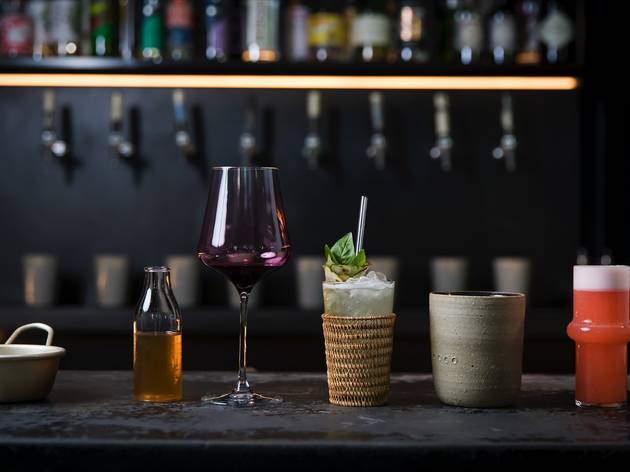 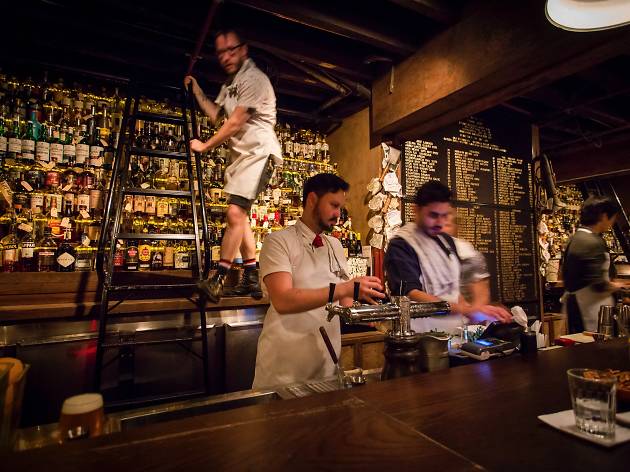 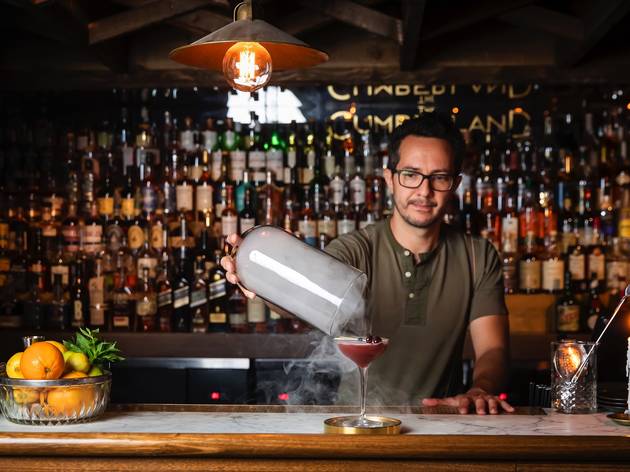 More things to do in Sydney's CBD 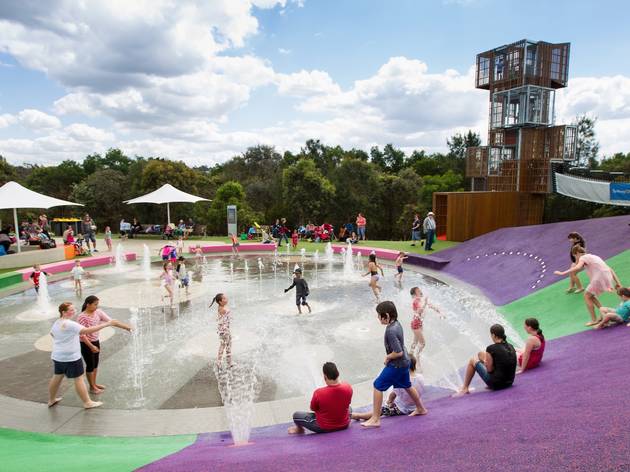 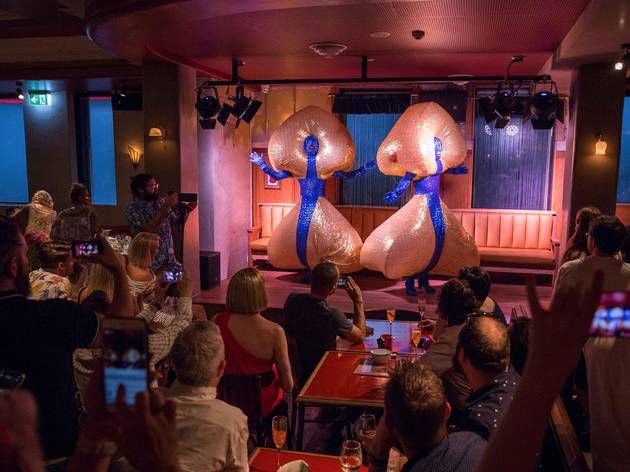 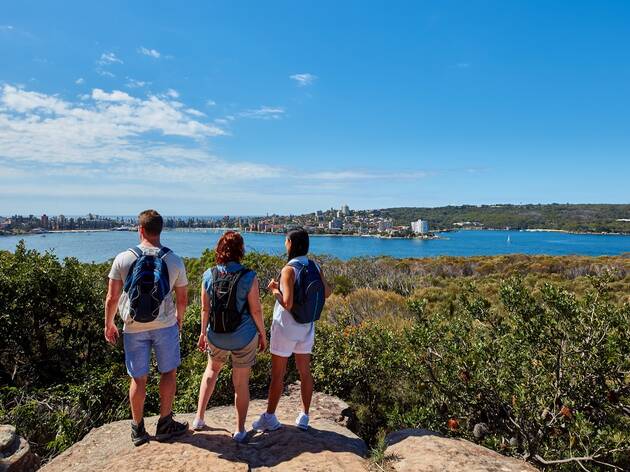 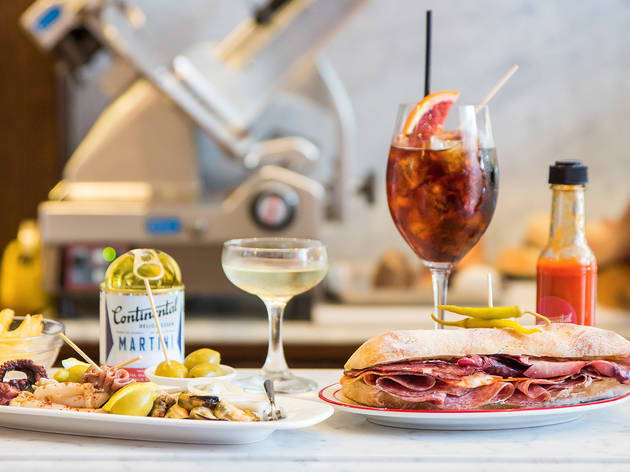 If this bar was a person, we’d marry it

Time Out says
5 out of 5 stars
Show more

What's on in Sydney 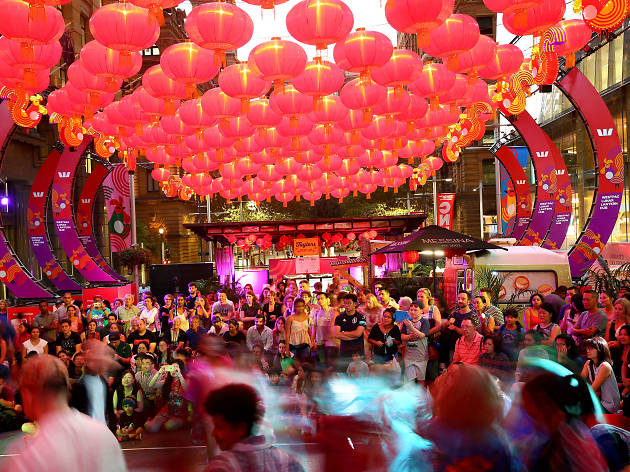 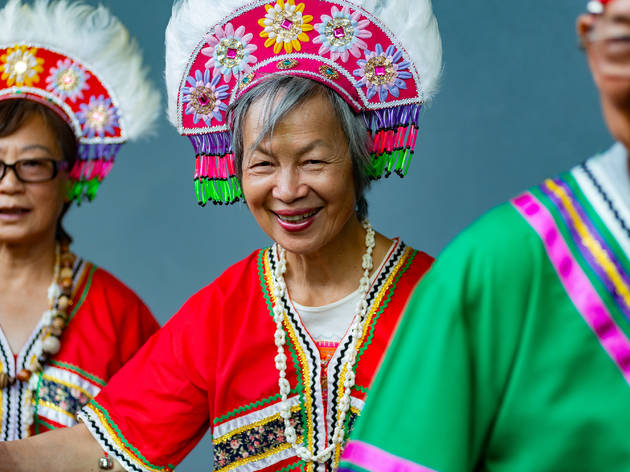 Chatswood Year of the Rat Festival

Start the Lunar New Year with luck, prosperity and good will at this huge cultural festival 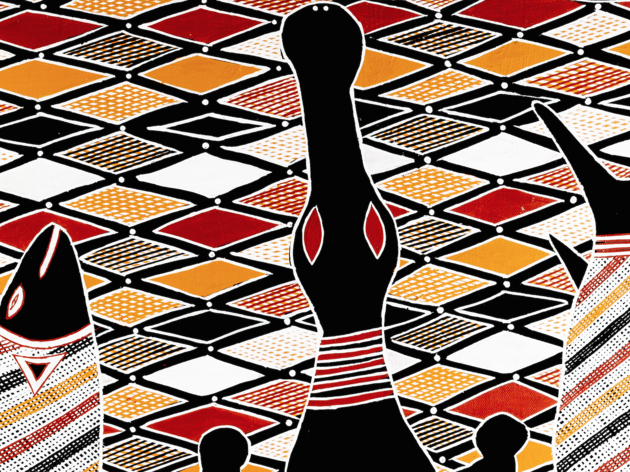 A celebration of the life and artistry of the great Dr G, shared and performed by his family and the Sydney Symphony Orchestra 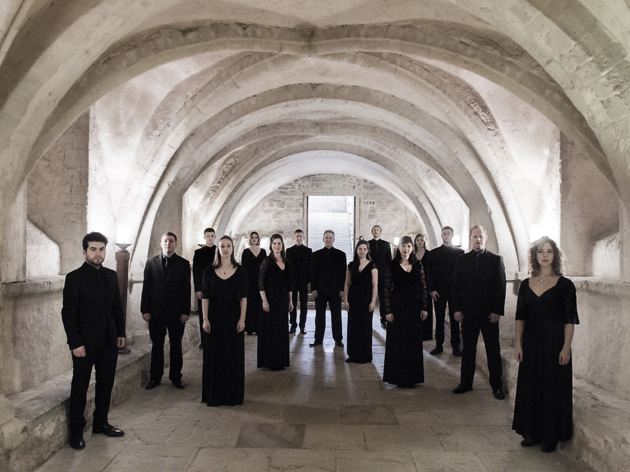